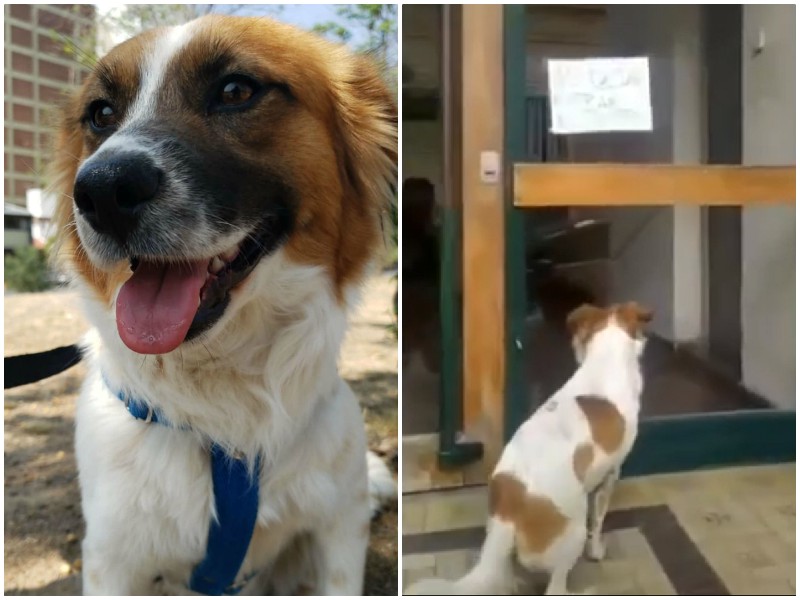 While walking down the street, the couple noticed a lone dog pacing back and forth and looking around with sad eyes. When the dog saw the young people, it suddenly led them in the direction of the house, as if it wanted to show them something…

A resident of Argentina called Luhan was walking down the street with a young man when suddenly they noticed a lone dog on the corner. “It looked so lonely and confused. I asked the boyfriend if we could stay with it and wait for its owner,” says the girl. 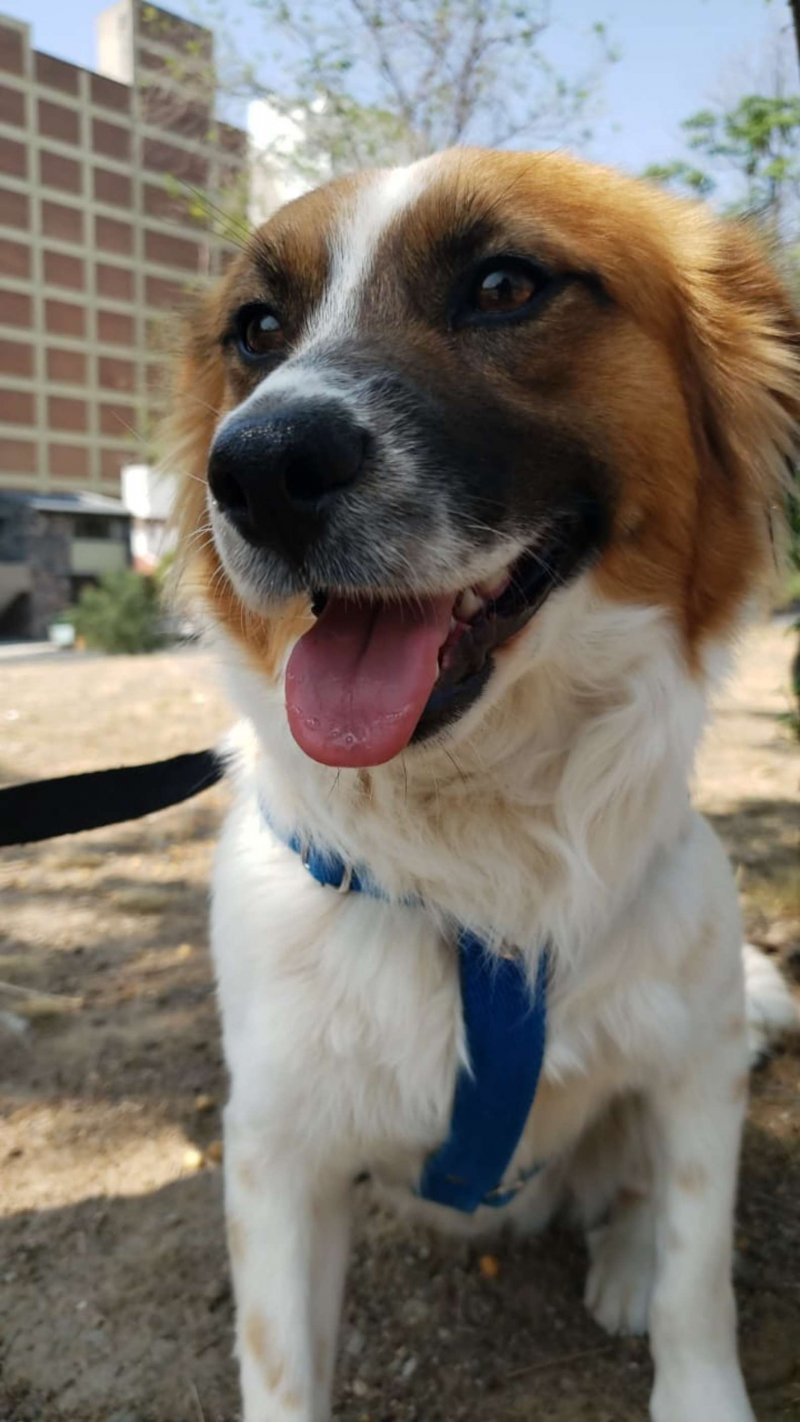 But no one ever came for the dog. After a while, it suddenly got up and walked towards a building with flats that was nearby. It was as if the dog was leading the couple somewhere to show them something.

“We followed and saw that it wanted to go into the building. But there was a note hanging on the door,” the girl said. The dog stood in front of the note as if showing it to people. It read ‘Don’t let the dog in’. 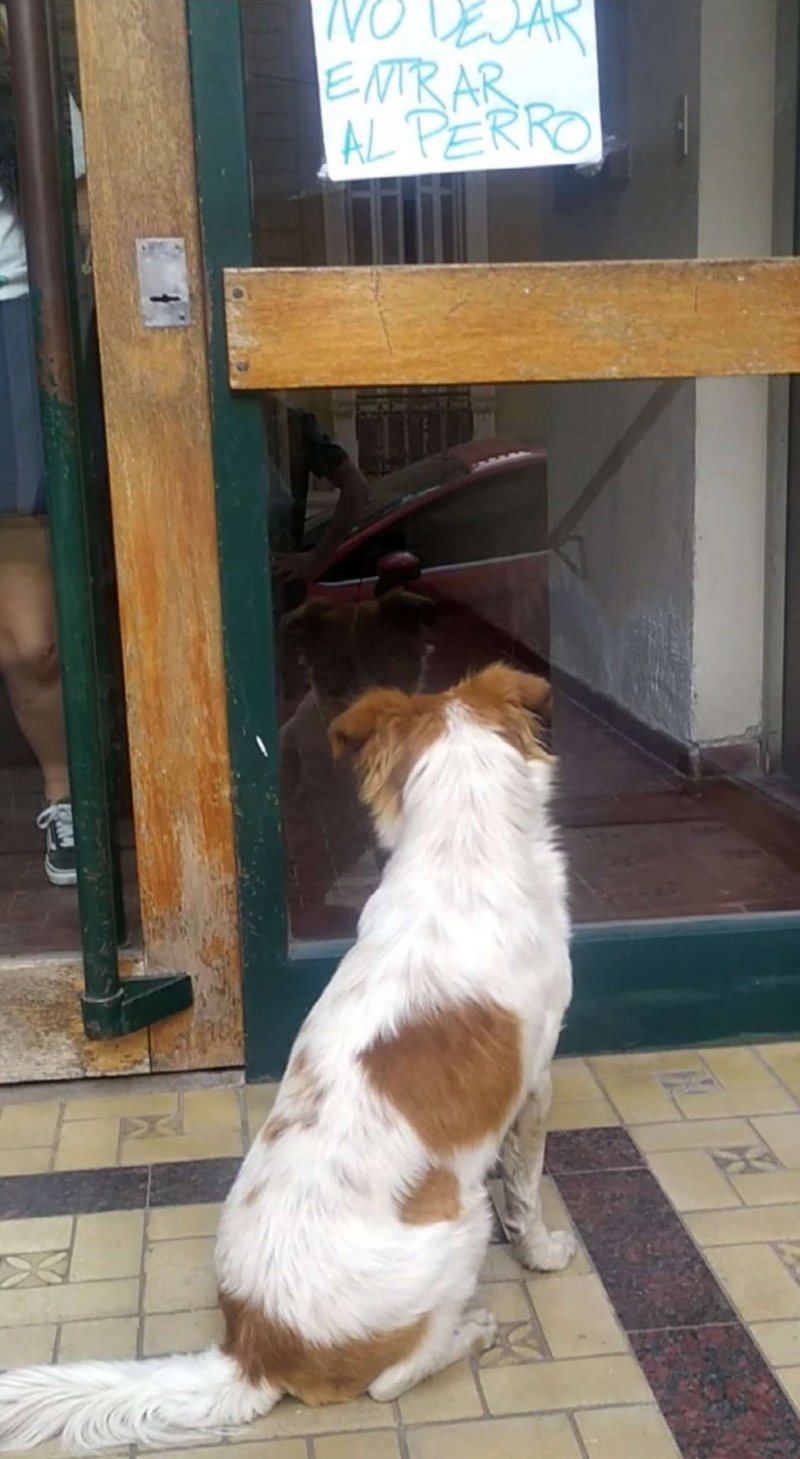 The young people asked one of the residents about the dog and were amazed at its story… It turned out that Bruno’s owner had passed away, after which the dog ended up on the street. Bruno lived on the street for a long time, periodically coming to the house under its owner’s door, hoping that he would return…

The residents started to feed it and let it in, but some of the residents became indignant. They put a note on the door so that no one would let the dog in.

“It shows how indifferent people can be. Bruno was so sad, he was so eager to come in,” says the girl. The couple took Bruno with them that day and brought him to their home.

For the first few days, the dog was very sad – he seemed to realise what was happening and that he would never see his owner again. But the love and care of his guardians brought him back to joy and a sparkle in his eyes. 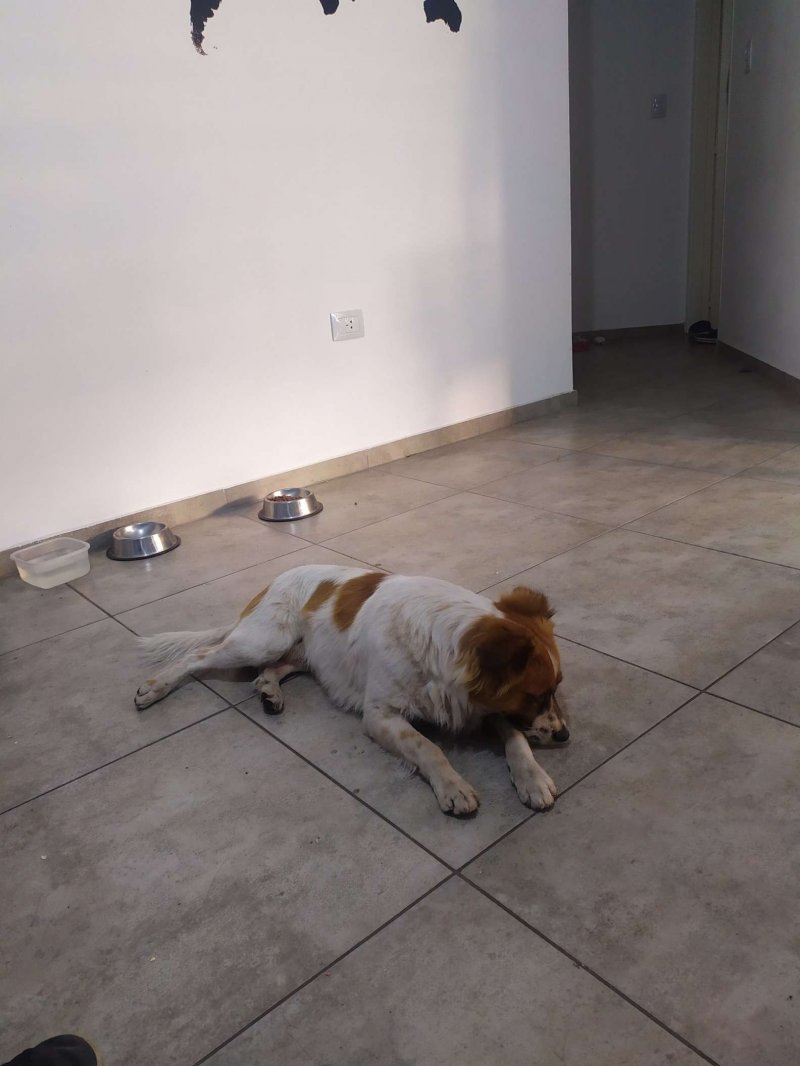 After a while, Bruno turned into another dog, and his broken heart healed. He became happier, more active, more sociable. The couple couldn’t keep him, so they started looking for owners for him.

It didn’t take long to find him – a neighbour of the couple took him in. Now they often go for walks with Bruno, and Bruno is happy about his new life, because he is really happy! Thanks to the kind people who have been there for this boy. 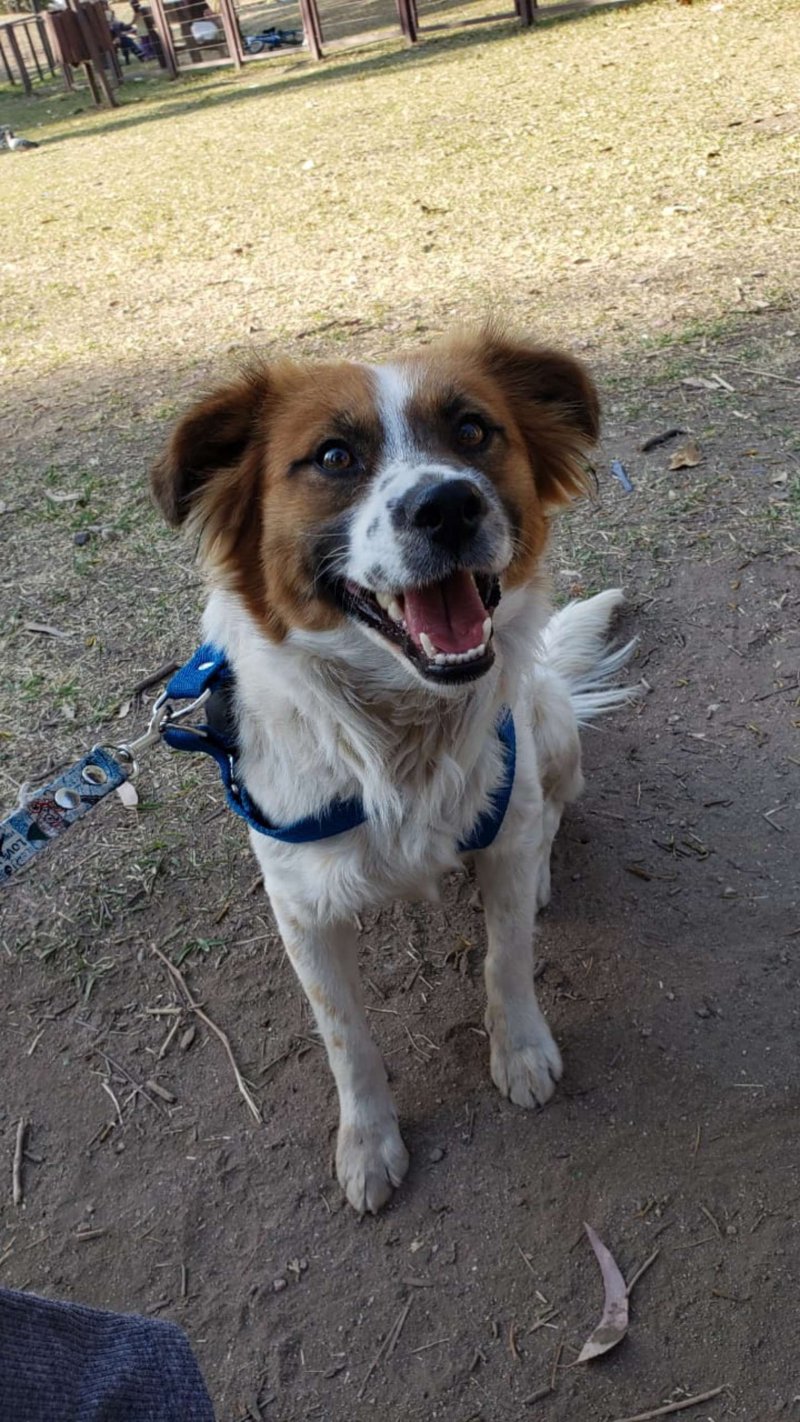