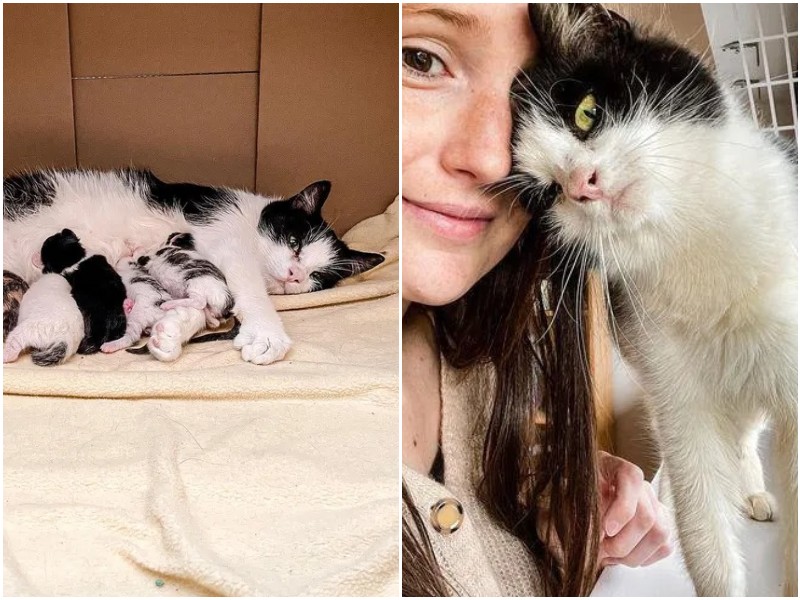 Passers-by immediately noticed that this stray feline had a large, rounded belly. They decided to help the mother-to-be and couldn’t just walk by. 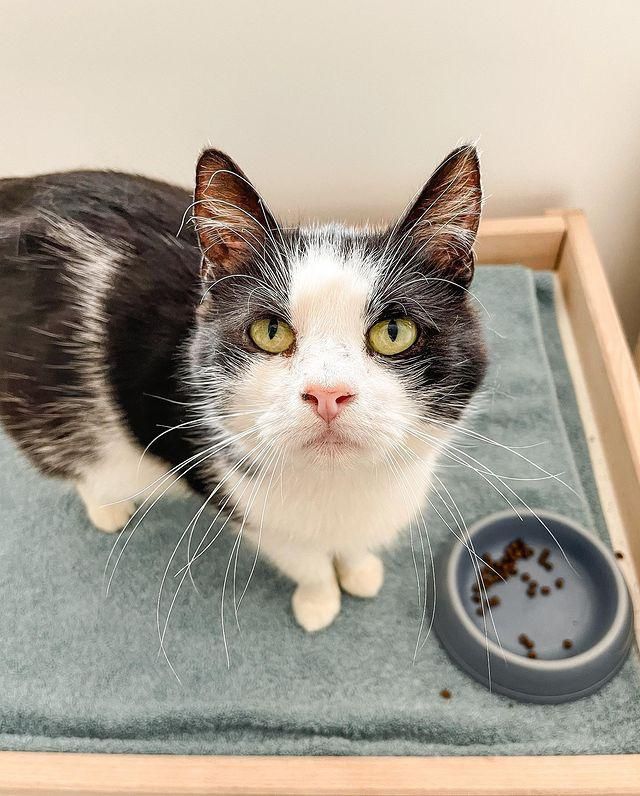 This stray cat was spotted on the streets in Belgium. Passers-by immediately saw her big, round belly and decided to help the mother-to-be. They contacted the local rescue center Kat Zoekt Thuis and they came to pick her up. 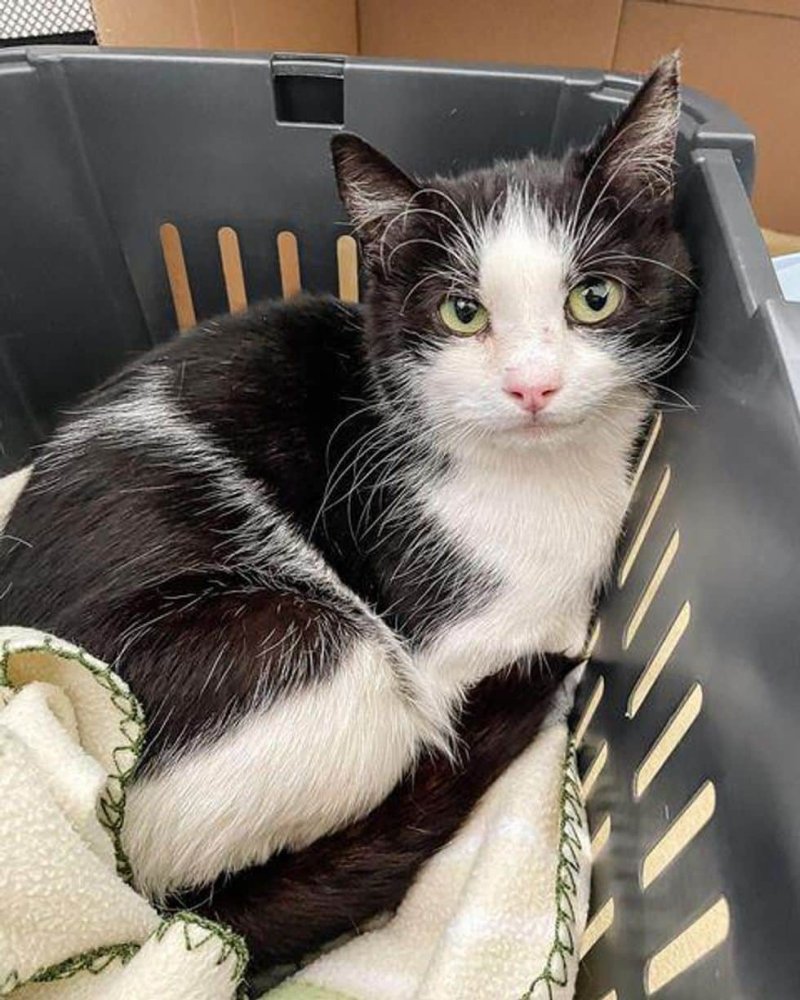 The rescuers had to gain the cat’s trust at first, as the animal was very afraid of people and was always hiding. But in the end, they managed to win her over. The cat was given the name Iluna and sent to a rehoming centre. For the first few days, the timid kitty was still terrified of everything new and found it hard to trust people. She was skinny, dirty, and had scratches on her face. 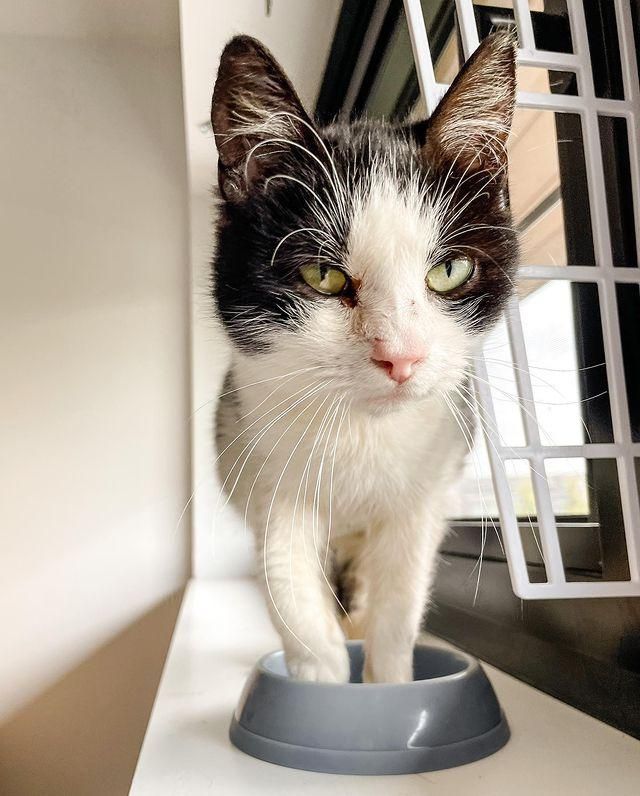 But her guardian, Anne, did everything to make Iluna feel comfortable and safe. She looked after the mummy-to-be and showed her what true love is all about. After a few days, Iluna realized that no harm would come to her here – she started to let her guardian pet her, was not shy, and interacted more with people. 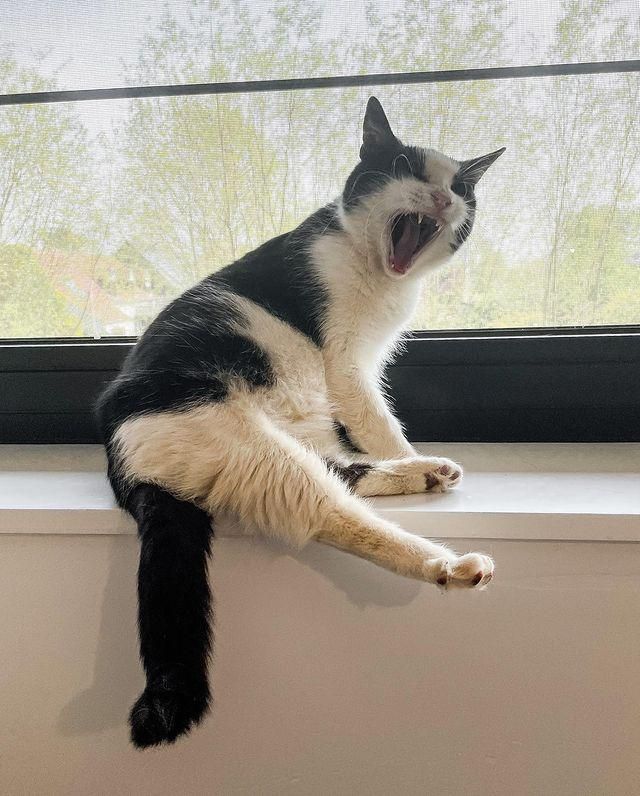 Two weeks later, Iluna gave birth to kittens. According to the guardian, the birth went smoothly and peacefully – she was with the cat all the time and helped her. All the kittens were born healthy and adorable, and Iluna proved to be a very attentive mother. 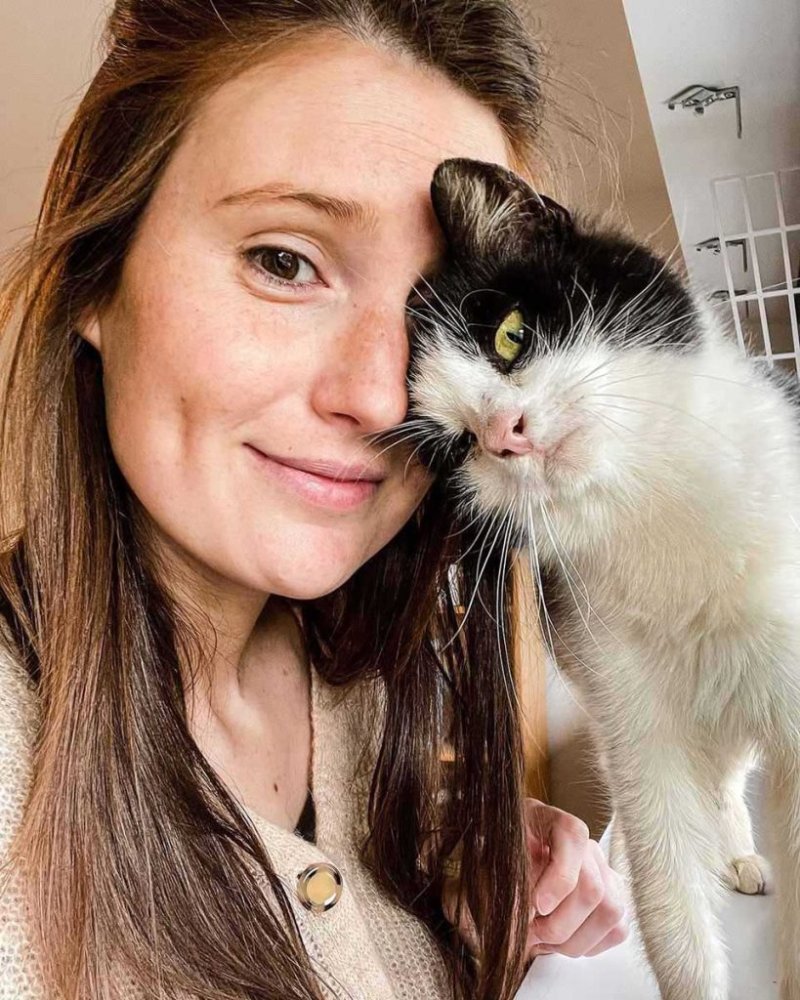 Mummy is now happily raising her babies and they are growing up strong and active. She is very grateful to her guardian, who helped her and showed her what unconditional love means. When the time comes, Iluna and her babies will find permanent owners! 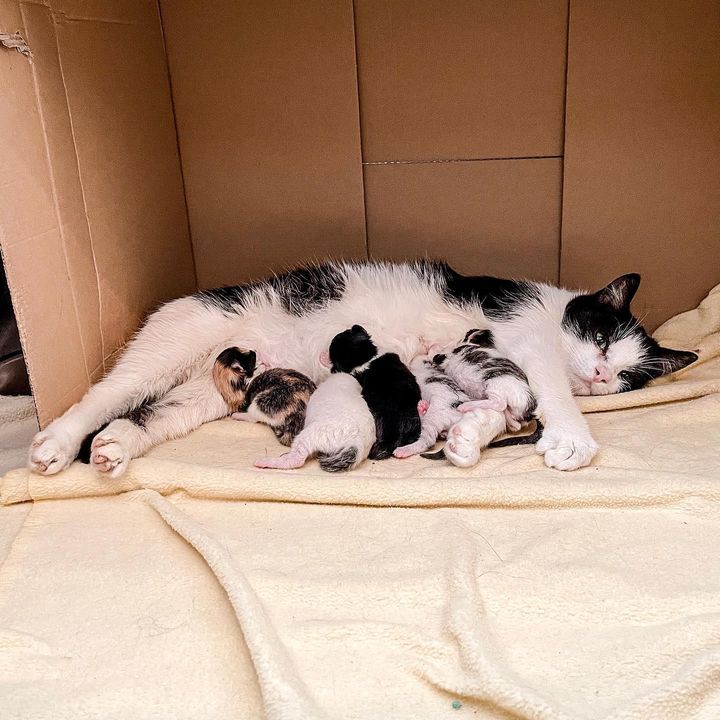 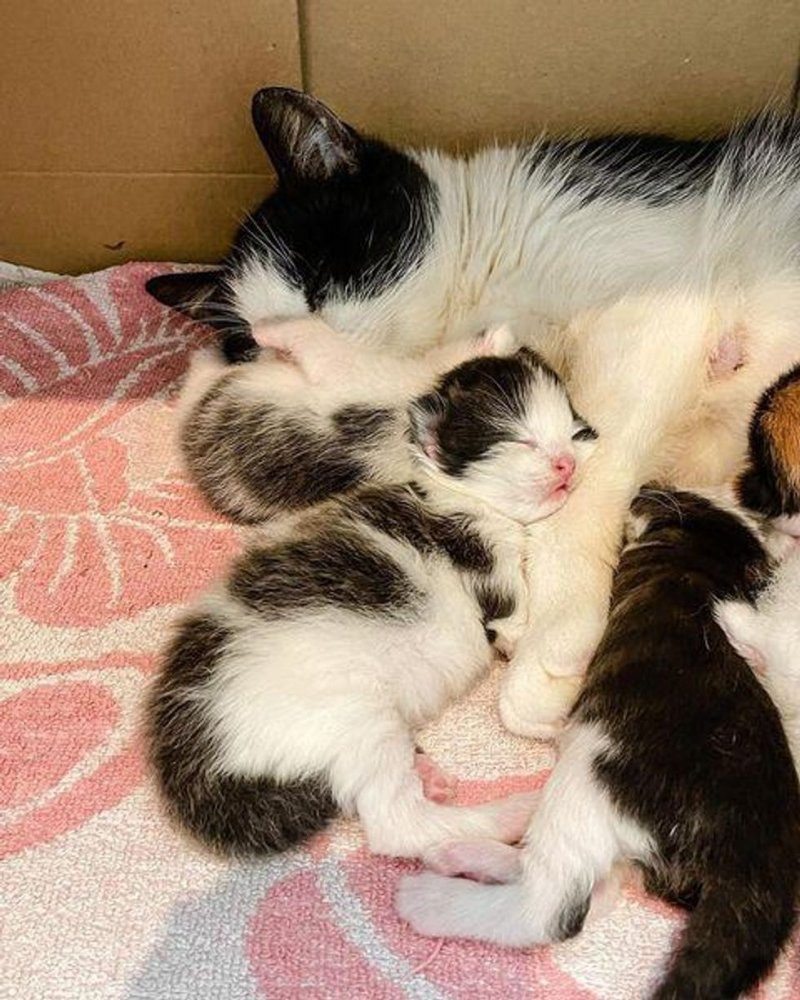 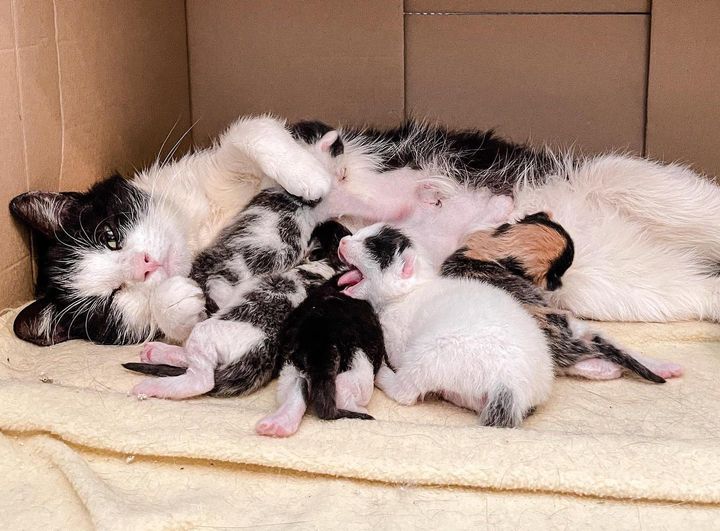