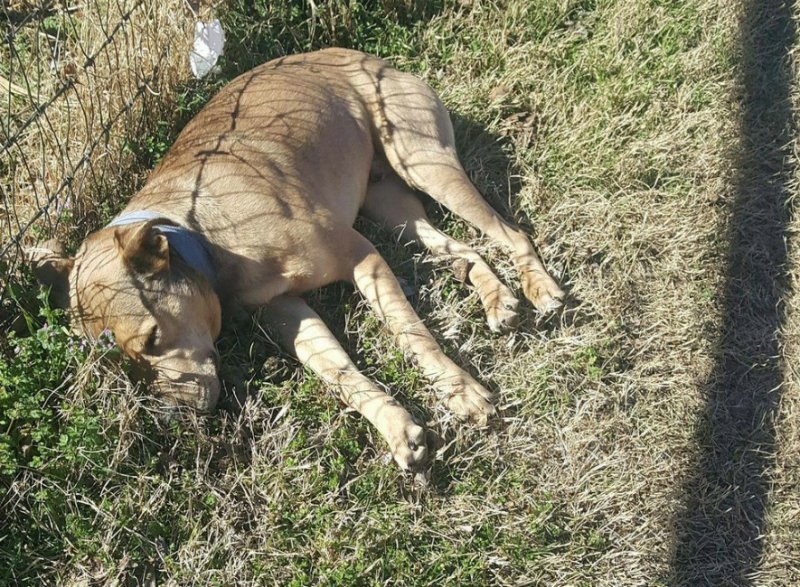 Seeing the dog lying motionless in the infamous dog dump, locals were sure the poor one was dead. Someone sent its photo to the rescuers to pick it up. But to the surprise of the arriving rescuer, this fighter was not about to give up.

Locals thought it was the case. The photo of this “dead” dog came to Judy Obregon, owner of The Abandoned Ones rescue organization.
Judy, a woman with a big heart, has rescued more than a hundred dogs over the years. 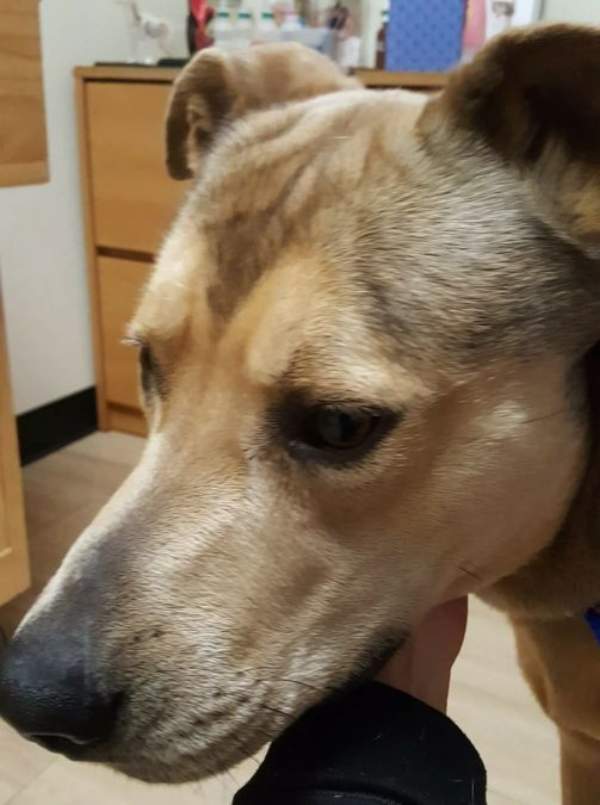 So she went to the junkyard to look for dogs to help, when she saw this immobilised poor thing too. When Judy approached it, something she had never expected happened – the dog started breathing!

It was as if the dog was showing the woman – here I am, and I’m still alive. Before it was too late, Judy took it to the vets as quickly as she could. 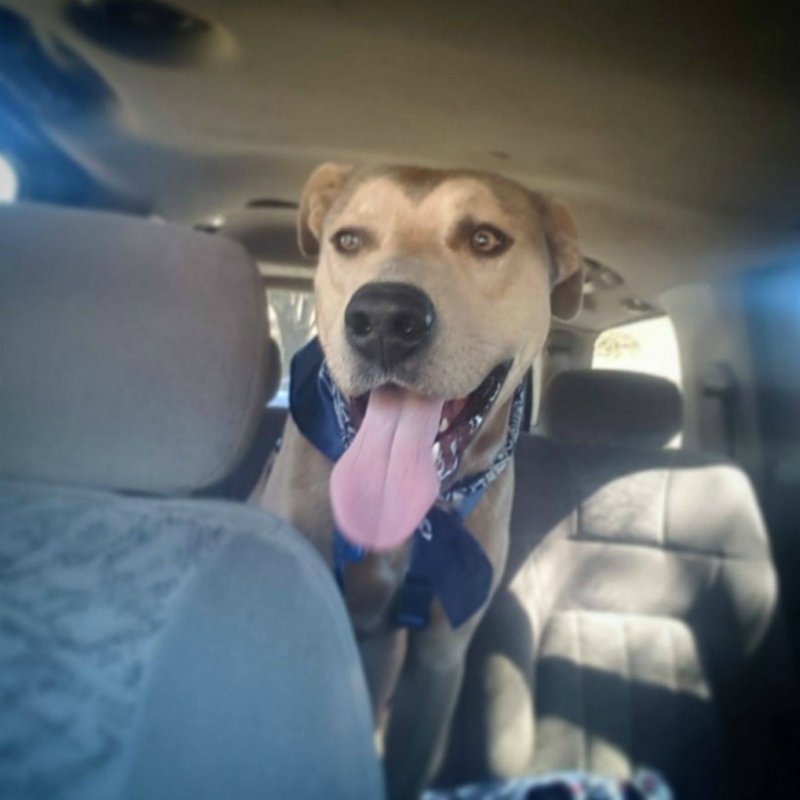 The dog dump at Echo Lake Park is infamous. Sick and unwanted four-legged animals are left here, and dog bodies used to be left here all the time after dog fights… Scary place. Judy has often rescued dogs from there.

A dog named Blue was incredibly lucky – a rescue worker spotted it just in time. The vets found Blue had been poisoned, most likely by eating something near the rubbish dump – poisoned food is often planted there for obvious reasons.

Luckily, the poison was removed from the dog’s body in time, and Blue made a good recovery. 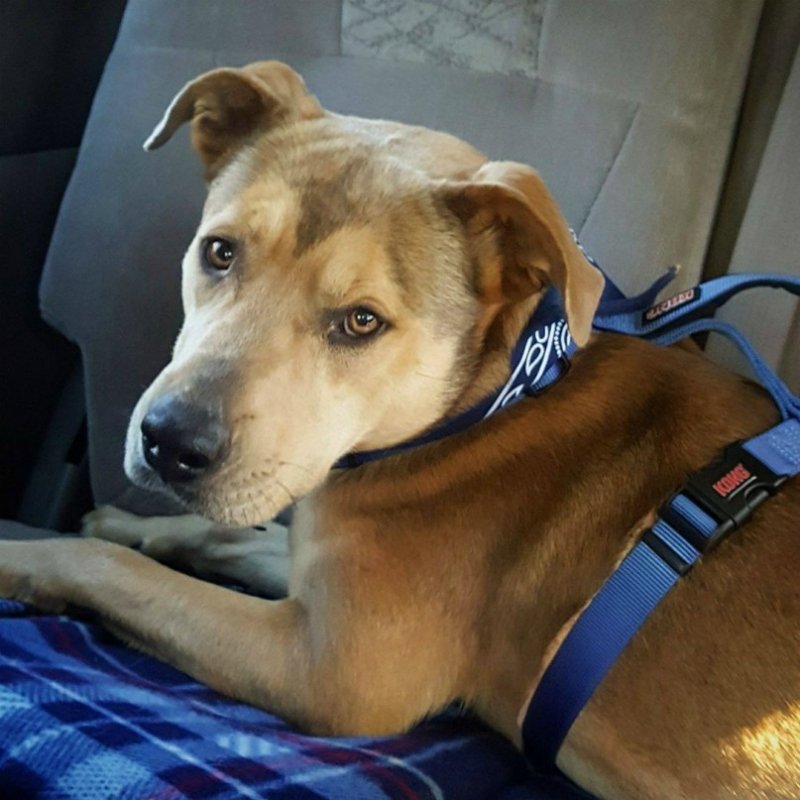 Soon after treatment, Blue was able to drink and eat, and was getting stronger every day. After all this brave dog has been through, it has remained positive and friendly. We sincerely hope that Blue finds the loving home it truly deserves!