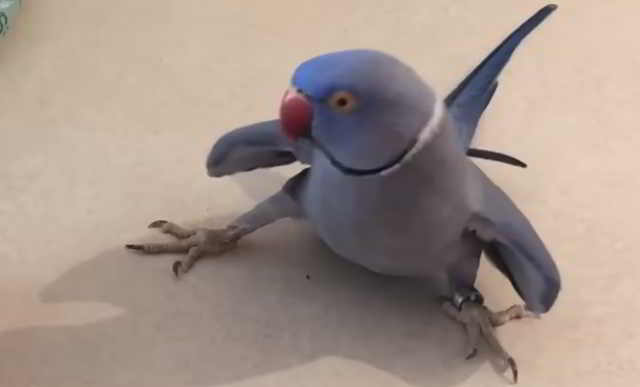 All animals are attracted to their own kind. They very rarely live alone. Most often they get together in herds or flocks and spend time together. In a large company, it is easier for them to survive in the wild, protect their offspring and wounded relatives. They also get food together and arrange their home. It’s much easier to live like this.

That is why as soon as an animal or a bird sees a similar creature, it immediately begins to get acquainted. They really want to find as many new friends as possible.

But, what if it made a little mistake, like this parrot? 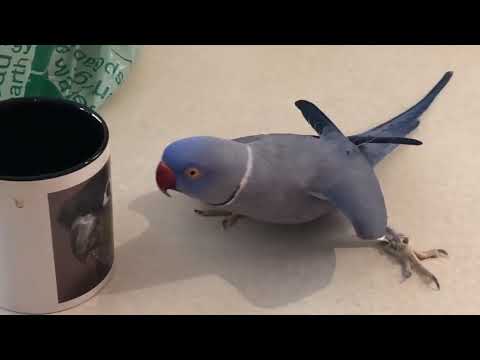 He saw an image of the same bird on an ordinary mug. He wanted so much to get acquainted and establish contact! He tapped lightly with his beak, but there was no response.

But this did not stop our hero. Now he has an unusual bride. The owner approves of his choice.