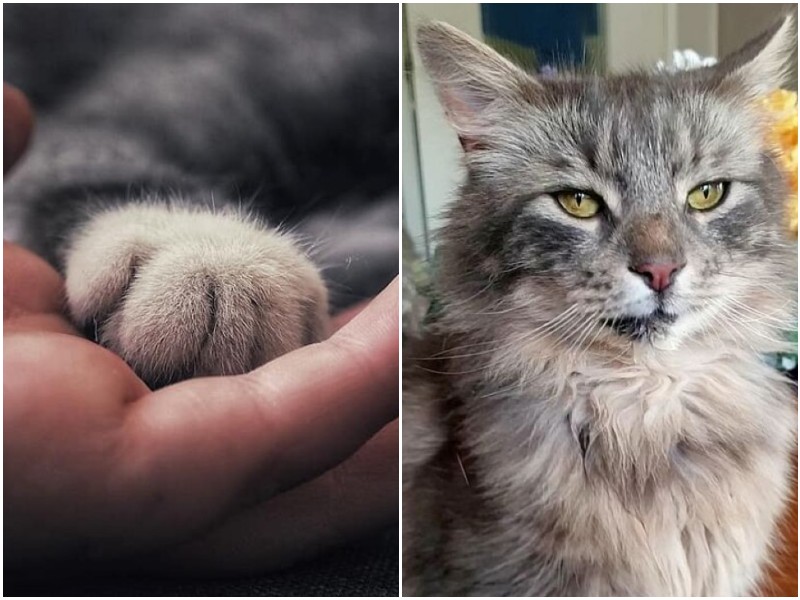 13 years ago, a family in England was heartbroken when their beloved cat Ozzy suddenly went missing. Unfortunately, all the searches were unsuccessful and the owners had already lost hope. Only recently, scrolling through the news on social media, the owner suddenly noticed a photo of a cat she was painfully familiar with… 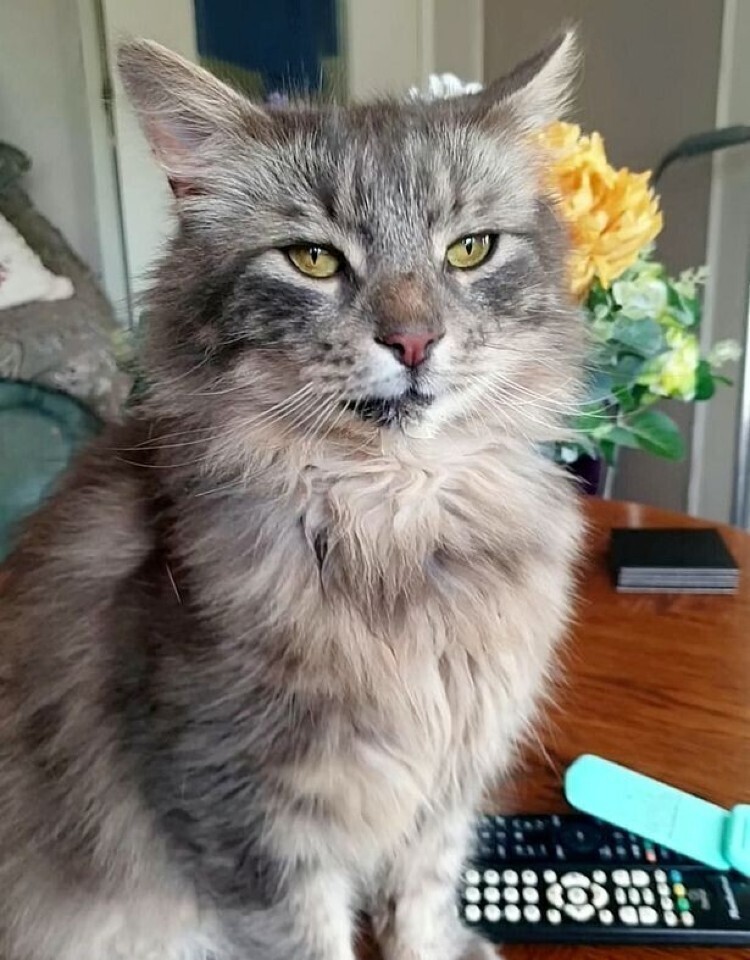 Natalie Wright, a resident of Newton Abbot, England, lost her cat Ozzy more than 13 years ago. It was grief for the whole family – the cat suddenly disappeared from the house and the woman searched for it for months. She put up missing person notices wherever possible, including on social media – but the cat was never found. 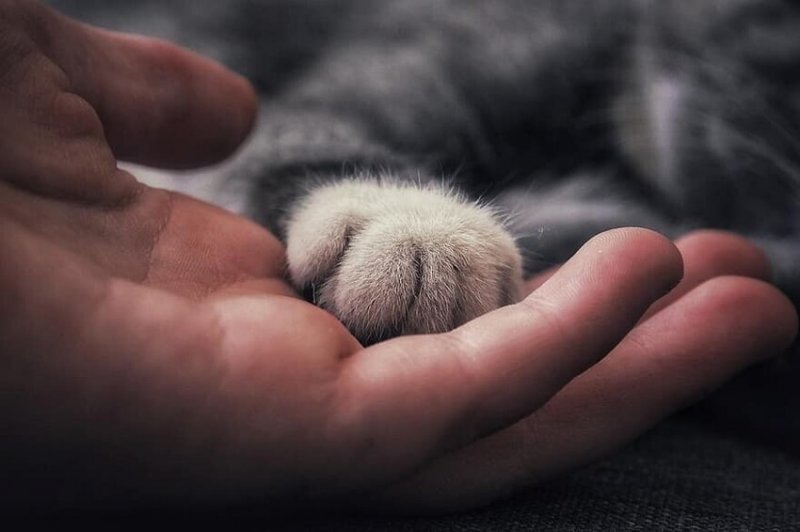 “We thought Ozzy was gone or had been taken in by another family,” the owner said. A photo of the cat recently appeared in the Hector’s House animal rescue centre’s Facebook group. Staff reported that someone had seen it in the same area and asked users whose cat it was. Natalie randomly stumbled across the photos and was shocked – it was exactly her beloved Ozzy. 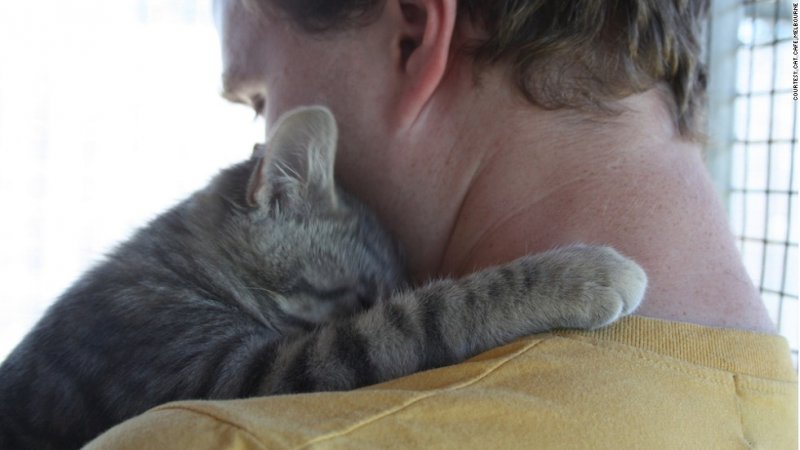 It turned out that the cat had been found in a park a few kilometres from home. The owner couldn’t believe her eyes, but she immediately contacted the shelter and picked the cat up the same day. She still can’t believe what happened: “The fact that we found it after all these years is unthinkable. When we got home, it was quick for the cat to settle in. It was as if it had never gone anywhere,” says Natalie. 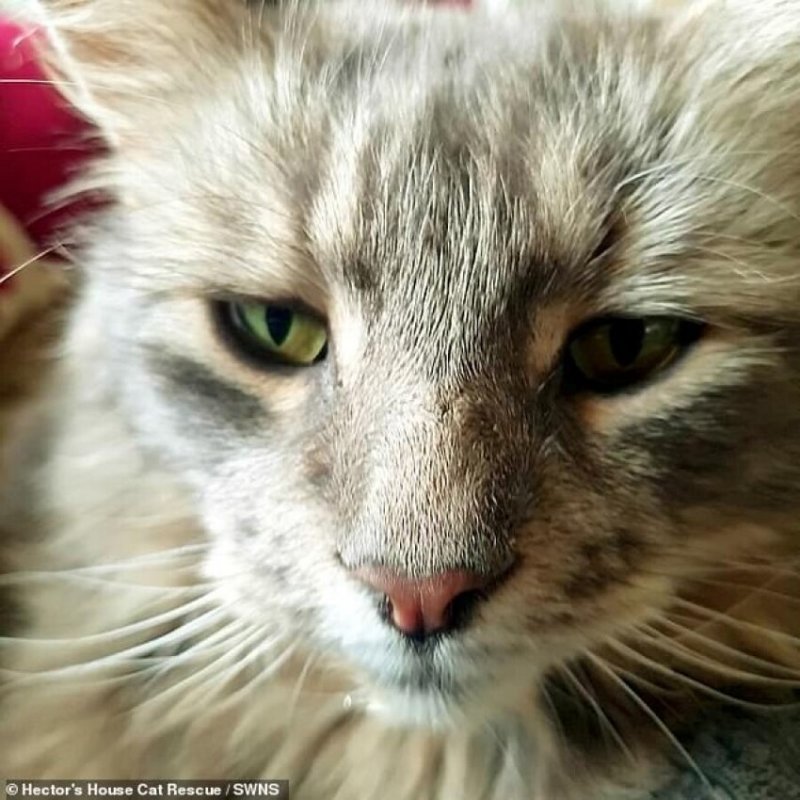 Ozzy remembered and sniffed the owners’ other pets, a cat and a dog, with whom in the past it had lived. On its first night at home, it also went to sleep on its favorite place. The shelter staff and owners won’t forget this story – it’s an amazing rarity. Cherish and take care of your little fur babies!