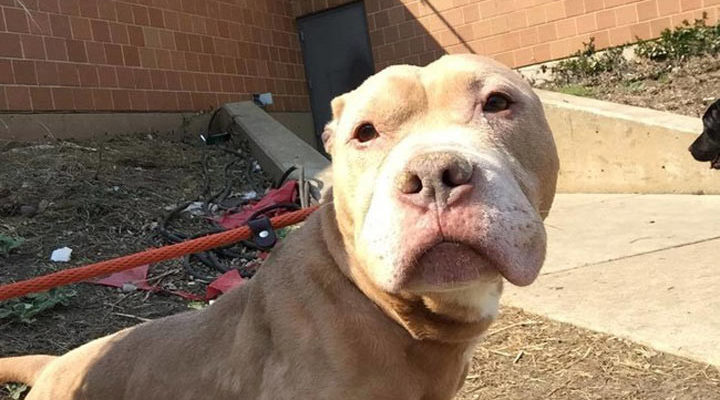 The other day two friends came to the shelter and wanted to take a puppy. But in the shelter they saw an adult pit bull, who looked at the girls with a sad look. But there was so much devotion and loyalty in his gaze that they could not pass by.

The shelter staff said that the dog’s name was Roosevelt and he was given to the shelter by his owners. The pit bull had trouble urinating. And they didn’t want to waste money and time on the dog. And so they got rid of him. 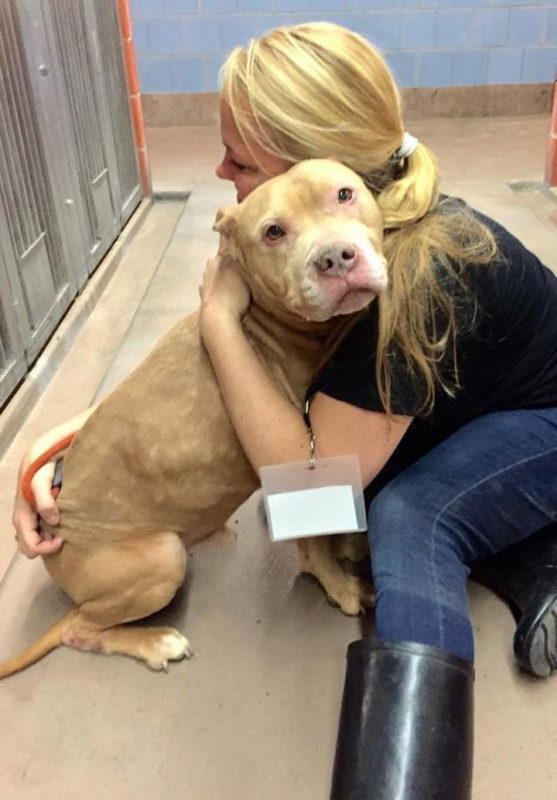 Kelly and Sarah asked to open the cage to examine Roosevelt closer. 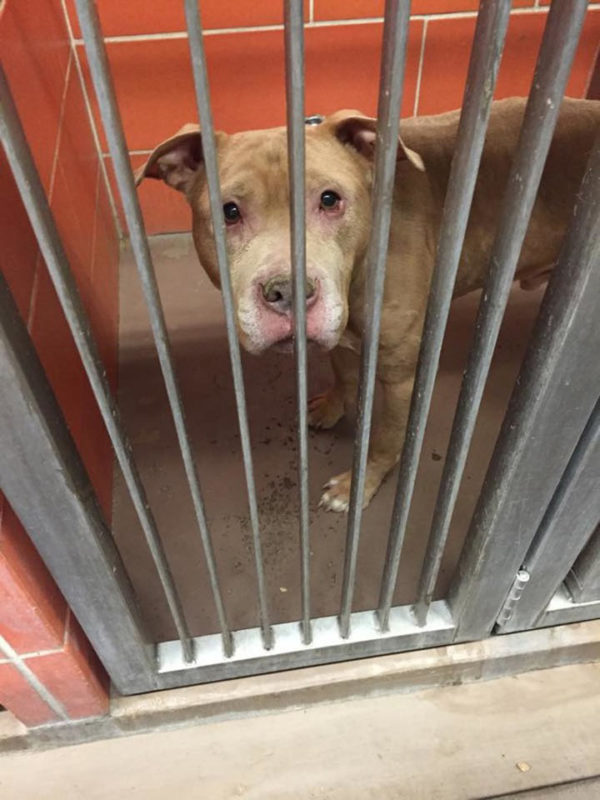 After such a meeting, the girls could not leave Roosevelt in the shelter. The good-natured dog has found new owners. 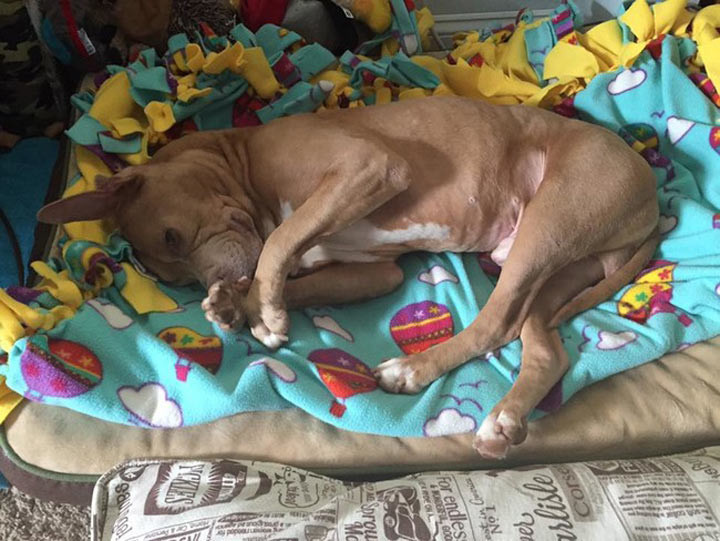 The dog was really unwell and they showed him to the doctor. But the doctor said the sad news. It turned out that Roosevelt was terminally ill. And according to him,
he has only a few months left to live.

The girls decided to turn his last days into a real holiday. 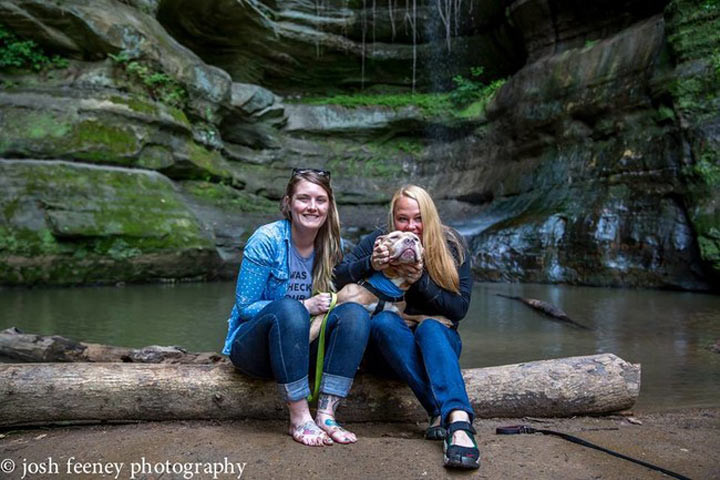 The dog is bathed in affection and care, receiving a favorite massage and eating selected foods. And even if he doesn’t have much left to live, but these days he will get a lot of impressions!