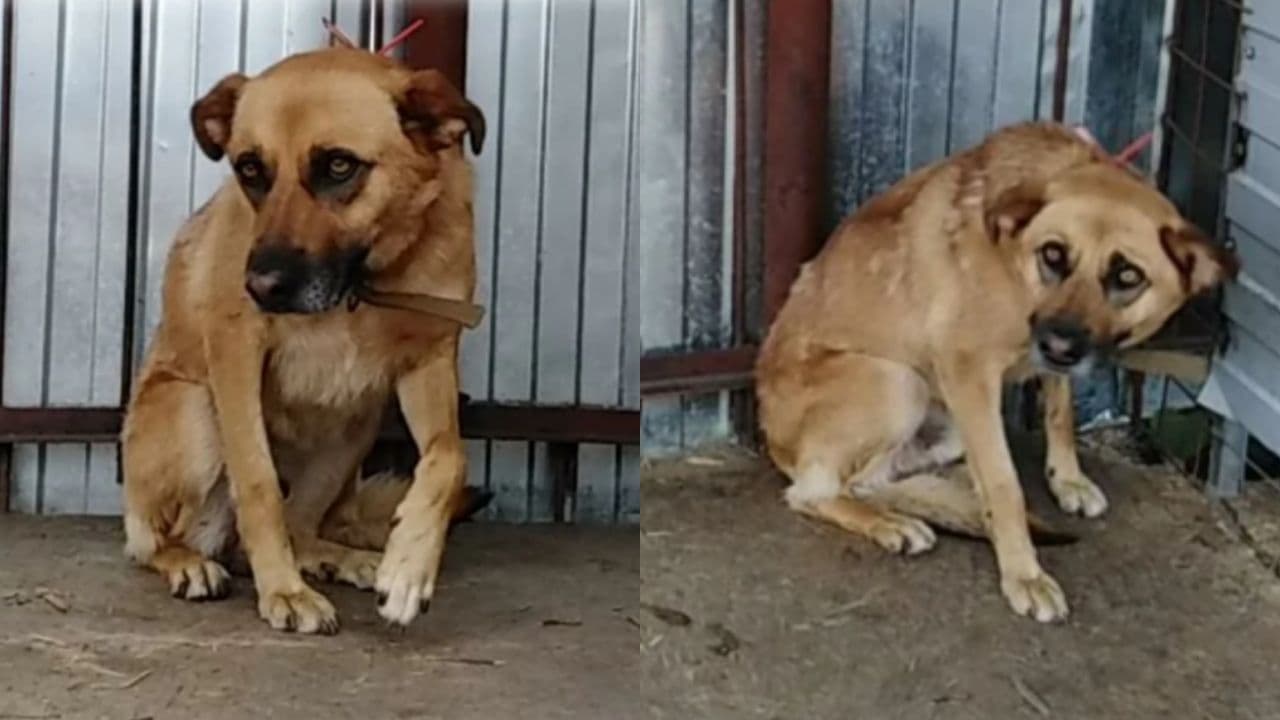 We saw it huddled in the farthest corner of the enclosure. The dog hovered in place and whined softly, looking with fear at Inna and me.

“Boy, where did you come from? Inna, who is this?”

“This is an aggressive dog, imagine, rushed at its owners. They brought it to be euthanized, but our veterinarian Fedor did not do this and brought it to us.” 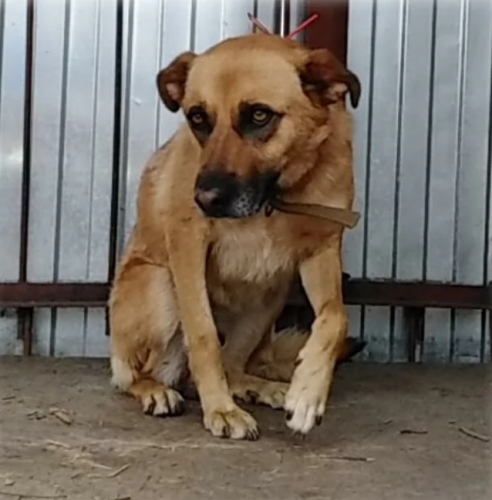 “Wow! Only it doesn’t look like an aggressive beast somehow. It seems to be afraid itself.”

I took out the brought sweets from the package to treat the poor dog.

“It is clear that it was offended, it is afraid of people, does not take food, does not eat at all. Hey, baby! Come here!” Inna called the dog affectionately.

At that moment, the red dog got up from the floor, unable to resist the delicious smell of yummy and for the first time approached the bars of the aviary. It began to take food. 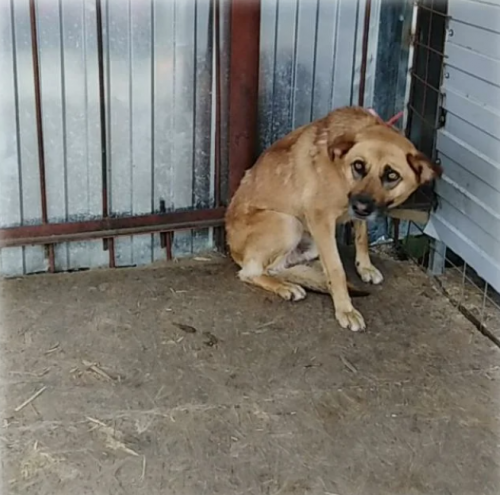 It liked the duck treat so much that we had to run to the store for another portion. On the way, I learned the details of this sad story.

The owners told the doctor that they are afraid of their dog, so they want to get rid of it forever. They said that it shows unmotivated aggression, rushes at them. However, the veterinarian began to suspect that the dog was simply protecting itself from the owners, who most likely offended it. 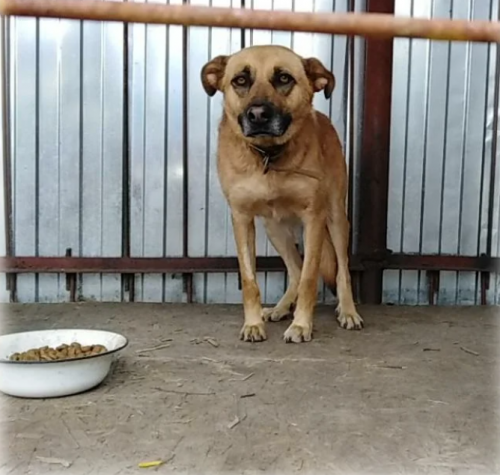 The same thing was decided by the people who then took care of it. The dog was very afraid of people and immediately shrank into a ball when someone wanted to pat it, and could also show its teeth, but did not bite. They even want to appoint a dog handler to help it establish contact because otherwise the dog will be left without a home.