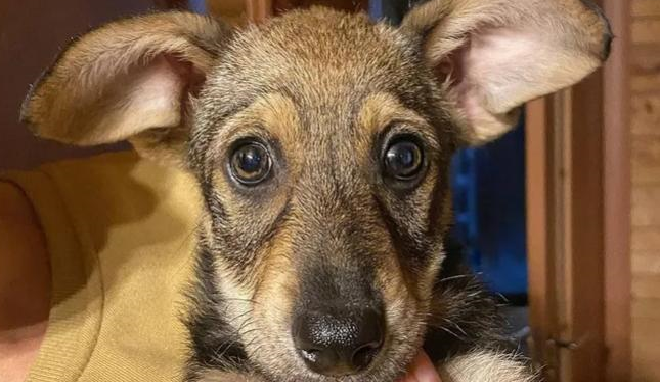 A woman working at the Furry States animal shelter could not have imagined that an ordinary trip to the gas station would end with the rescue of a puppy. And it all started with the fact that the woman saw a basket that was standing next to the gas station.

The gas station workers could not say anything specific about this find. And inside the basket was found a small puppy and a package with a note. It said:

“Toshka was born in January. Vaccinated, washed. The shelter said it was corgi, they don’t take it back! Euthanizing is expensive. Attention! Not corgi!!! Mongrel!!! Spoils furniture and steals food! Eats absolutely everything! Take him to the shelter! Or to a country house, there will be a good security guard. As a gift, a carrier!” 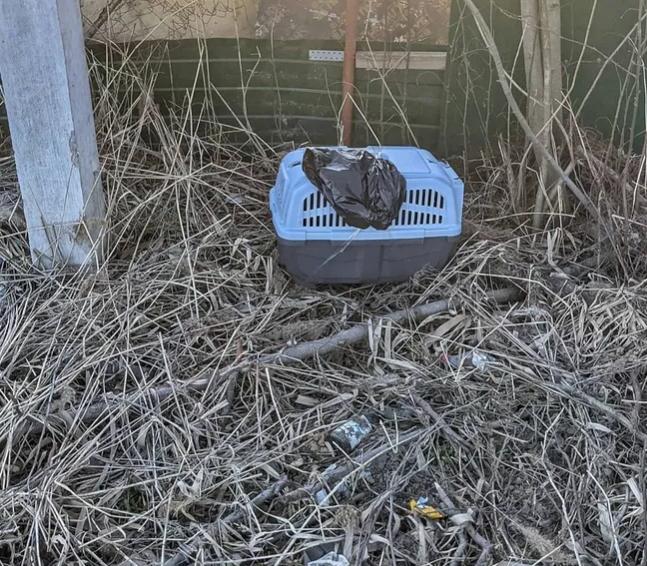 The woman was stunned by the irresponsibility of the former owners of “not corgi”. She took the puppy with her and took it to her house. The baby was so hungry that he ate huge portions intended for adult dogs. In the bathroom, he behaved quite calmly and well-mannered. 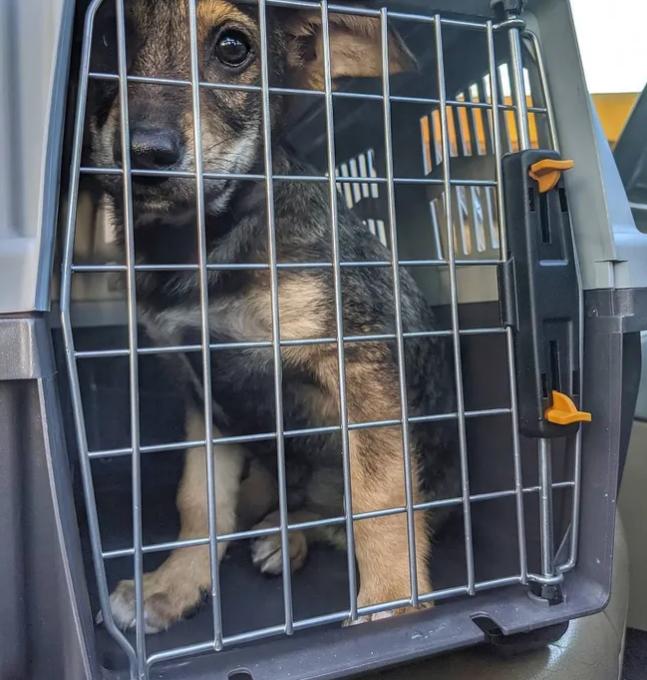 The puppy was called Novi. The next day, an employee of the shelter took him to the vet for an examination. There were no serious injuries to the puppy. Therefore, he immediately went to the shelter. He approached every adult dog and seemed to be looking for his mother. The staff suggested that the little puppy was taken from his mother quite early. 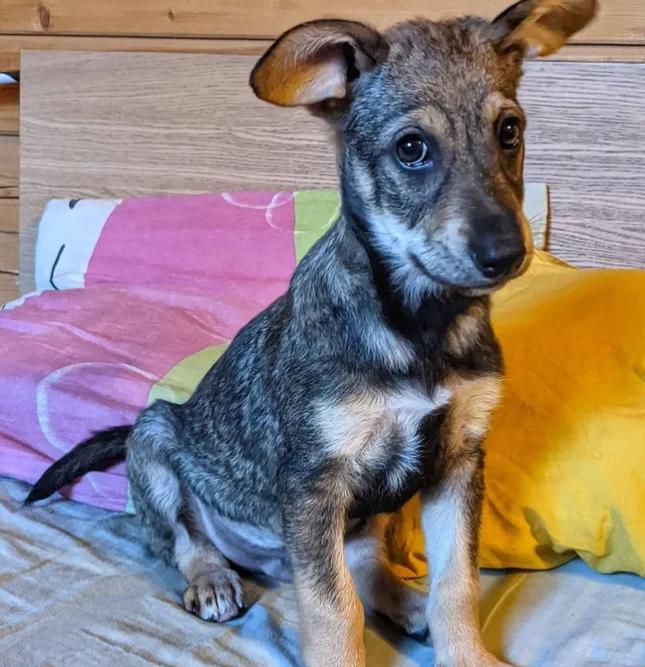 To date, Novi has already settled into the shelter. For each of his actions, he seeks approval from volunteers and shelter staff. Novi always turns around and looks at them, as if making sure that he is doing everything right.