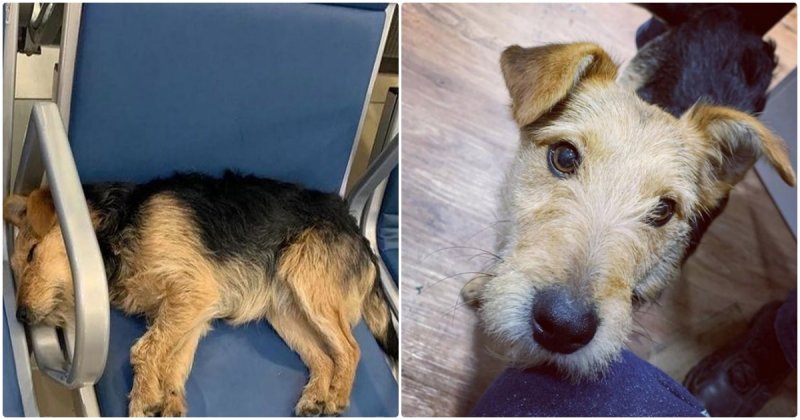 This dog from Novosibirsk Tolmachevo Airport has already been nicknamed the local Hatico. The poor dog was abandoned by its owners and was left lying on the seats, waiting for someone to come back for it.

However, no one ever came for the dog. The abandoned dog spent more than five hours at the airport. 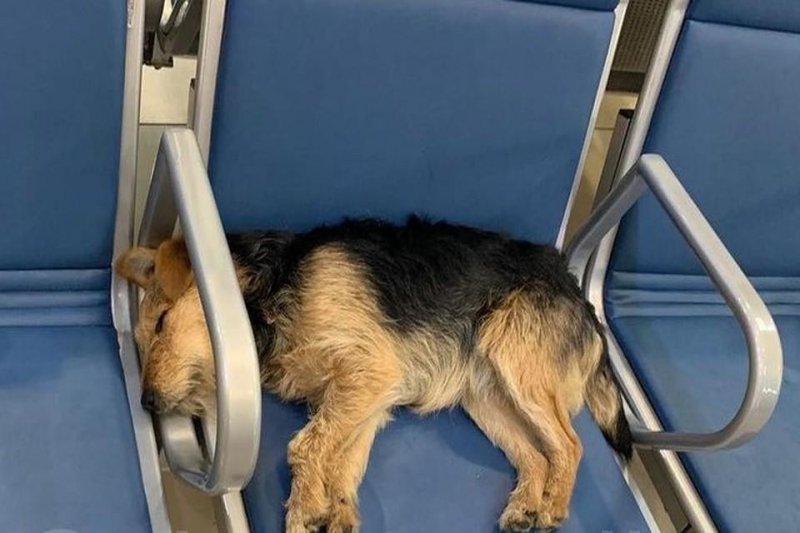 The obedient boy sat in the same place where its former miserable owners had left it. They had problems transporting the animal, so they just left it alone. Volunteers from the non-profit organisation “Orphaned” came to pick up the puppy. They provide animal care and find a temporary home for the dogs. 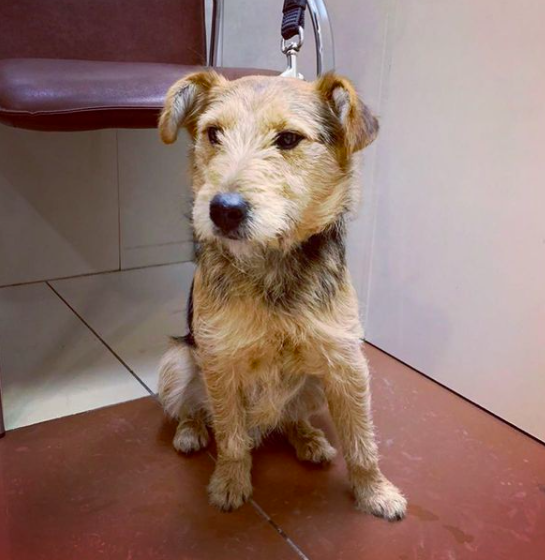 They named the dog from the airport Fox. A veterinary examination revealed that the boy was very young, weighed 6kg and all tests were normal. 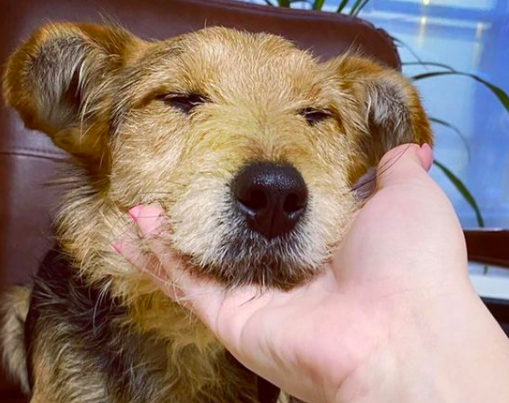 The dog was not only fed and examined, but also neutered. Fox turned out to be a very kind, calm and obedient boy. The people of Novosibirsk who heard the story of the abandoned dog wanted to give it a home.

The volunteers of the Orphaned group were approached by many people who wanted to take the puppy for themselves. They chose a suitable family and gave Fox to them. 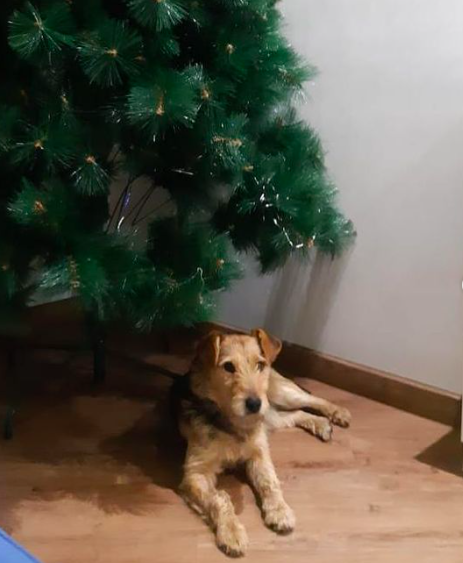 The new owners have named the dog Gary. They are very happy with their dog: it eats well, greets them happily after work, and loves to play and go for walks. We hope Gary will never know betrayal again!