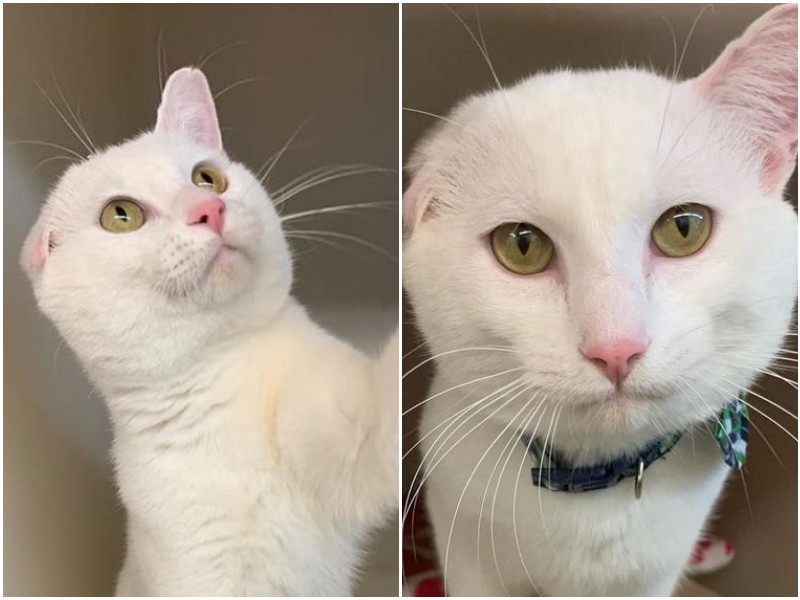 The owners gave the one-eared cat, called Hopper, to a shelter because they could no longer take care of it. The little one didn’t understand why it had been abandoned, but it wanted love so badly…

The owners gave Hopper to a shelter because they couldn’t take care of it anymore. The special kitty didn’t understand why it had been abandoned and could no longer see its owners, but the staff at The Alaska Humane Society adopted it and showed this little boy what true love is all about. 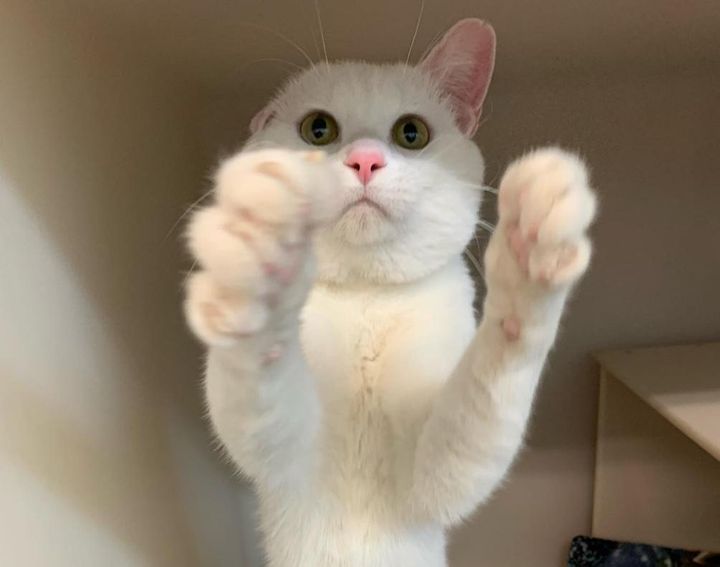 The 9-month-old kitten was in constant need of attention, and just needed a bit of petting. After the necessary neutering and spaying procedures, the kitten was sent to a special enclosure. When it recovered, it started asking for attention from everyone who passed by. 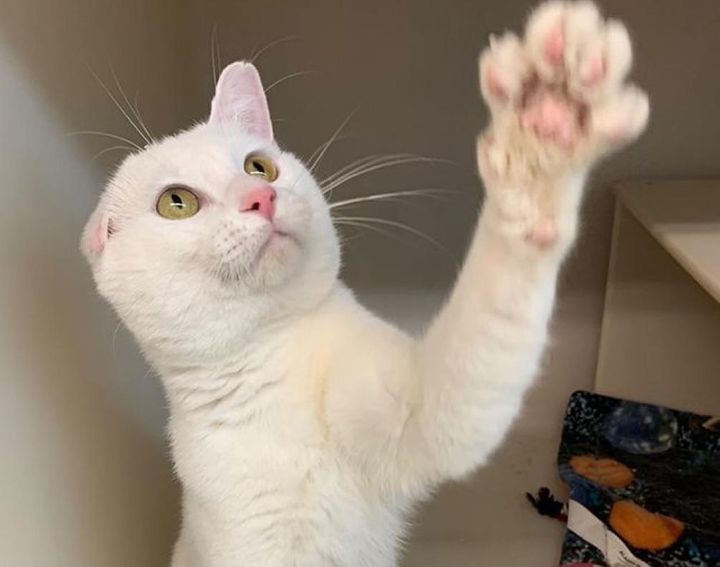 Everyone fell in love with this little charmer – Hopper turned out to be incredibly gentle, sweet and playful. As the doctors found out, the cat was left with one ear after an old injury, but this does not hinder it in any way, on the contrary, it adds to its uniqueness. 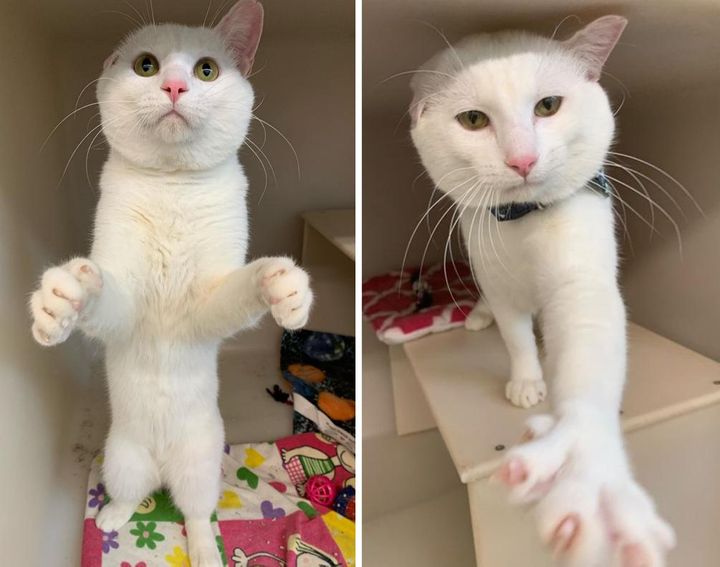 This kitty has already stolen thousands of hearts both in person and online. “Hopper is a very sweet and outgoing creature. It is full of energy and love and loves to spend time around people,” says one of the shelter’s staff members. 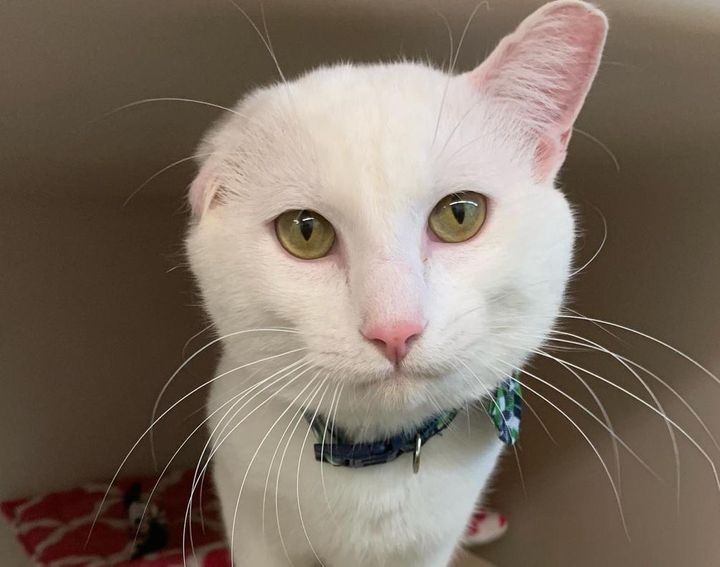 A couple soon became interested in Hopper. Although the shelter was not yet planning to look for owners for the cat, as it needed some time to recover, the couple were allowed to meet the kitty. As soon as they entered the shelter, Hopper immediately got up on its hind paws and started waving its front paws to attract attention. 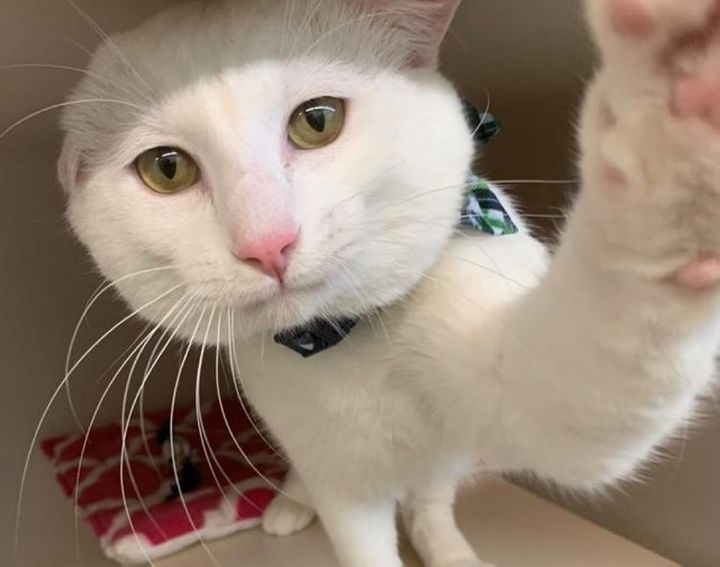 The couple decided they would definitely take this kitten into their family. The shelter staff have promised that as soon as Hopper’s new phase arrives, they will give it to them. Be happy, Hopper! 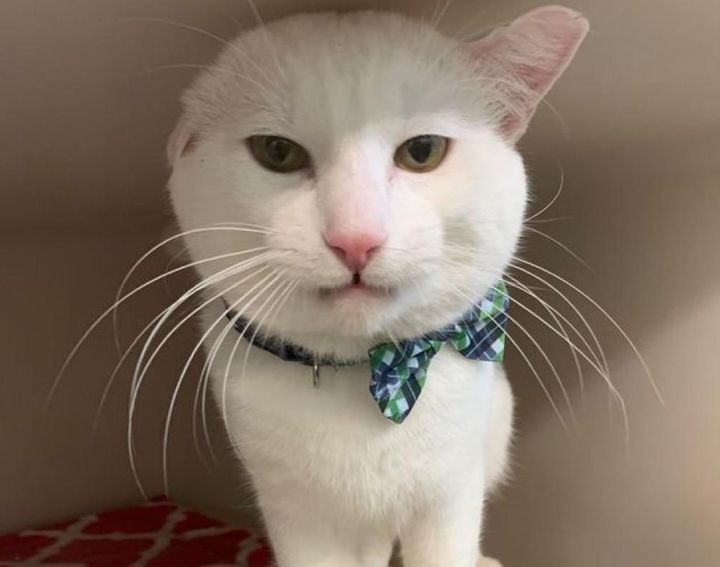