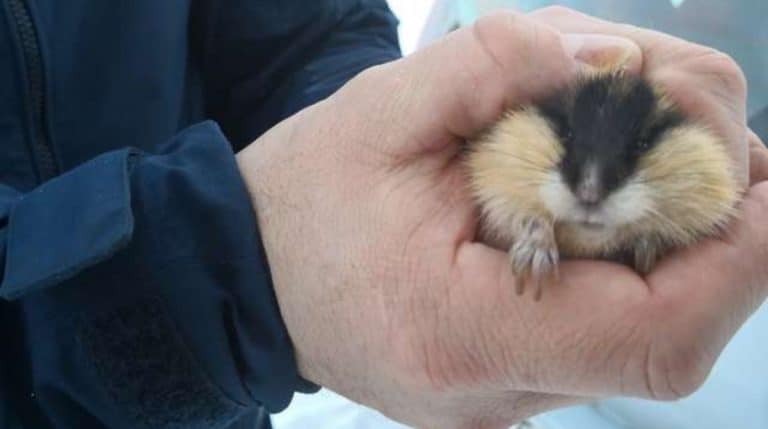 The man just wanted to help the little animal. And he can’t be blamed for what happened next. And the situation turned out to be very funny.

Recently, Norwegian journalist Sanna got a great story to write an article for a newspaper. The editorial office received a letter from a local resident named Jostein Hansen, who asked for help finding the owner of the lost animal.

It turns out that the man who took the child to school saw a hamster (so it seemed to him) hurrying somewhere along a snowy road. Jostein decided to go out and pick up the pet before he was accidentally hit by a car. He hid the “fur ball” in the glove compartment of the car so that it would not escape anywhere. 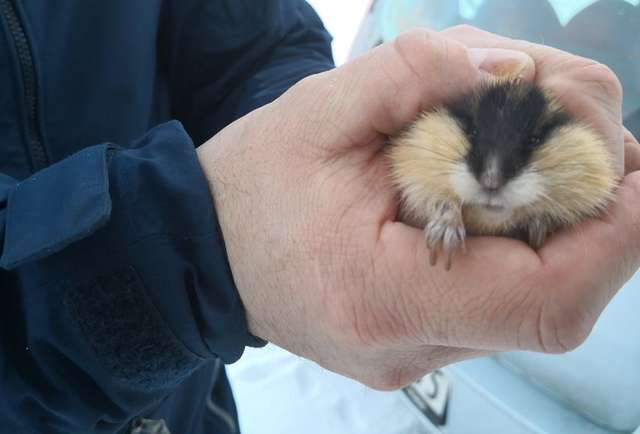 Jostein understood that a family with children could lose a hamster.And to lose a child’s best friend is a real tragedy. Therefore, the man really wanted to help. But at that moment he did not yet know how suddenly everything could turn out.

Jostein went to a local pet store that was affiliated with the Norwegian animal protection organization. He wanted to find out if someone was looking for a lost hamster. But instead, he learned something else! 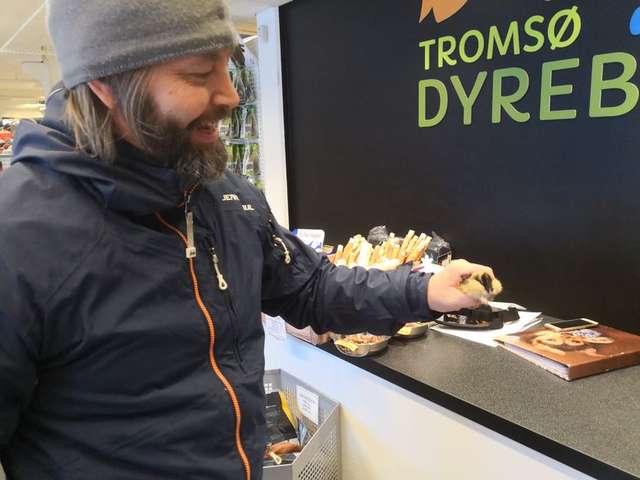 The store employee immediately realized that the rescued “hamster” was none other than a Norwegian lemming. This is a wild rodent who was just going about his business when he found himself in the hands of a man. He didn’t need any help at all.

But there’s nothing to blame Jostein for. Firstly, he really wanted to help, and secondly, lemmings are really very similar to hamsters. 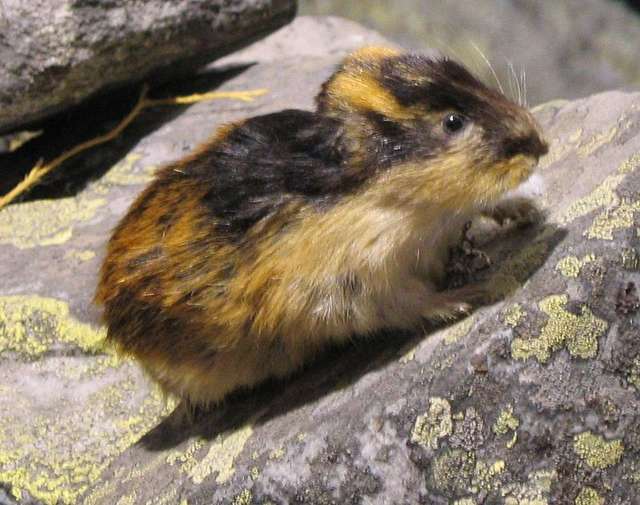 The Savior was surprised and confused at the same time. The animal he “saved” had to be released into the wild. He brought the lemming to the very place where he found it, having prudently moved a little further from the road. 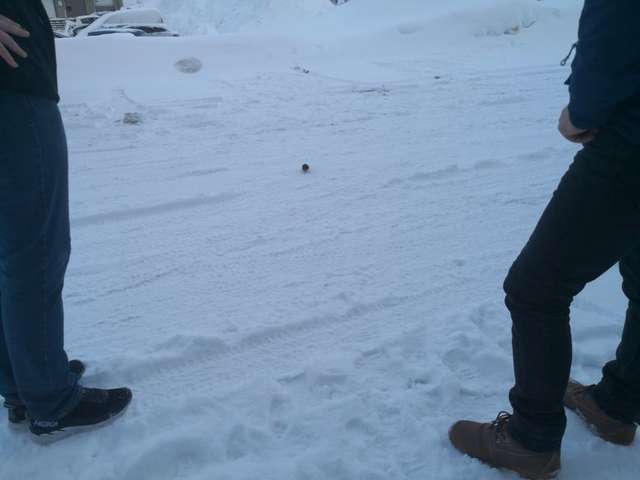