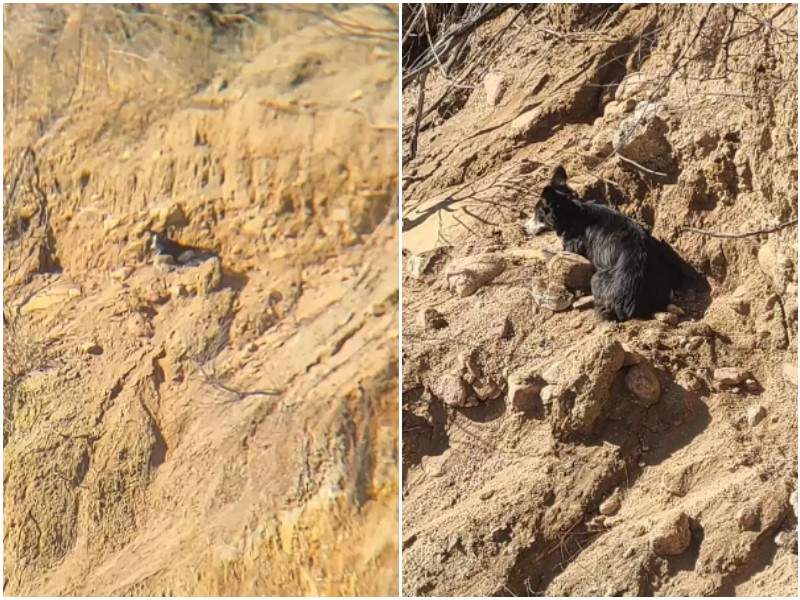 A man from the USA accidentally saw an animal on a ledge of rock. With the help of binoculars, he managed to make out a dog that was clearly lost and needed help. It was in a dangerous place, and he had to act quickly.

An elderly man from Colorado, USA, noticed something unusual on a rock in the distance. He immediately looked through the binoculars and saw that there was an animal lying there. On closer inspection, he realized that it was a dog. It was dangerous to be there, and the dog obviously needed help.

The man contacted the Humane Society of the Pikes Peak rescue center, and its employees promptly left to pick up the animal. The dog was on a ledge at a height of about 45 meters – so it had to be rescued very carefully. It took them about 2.5 hours to search and rescue.

Using climbing equipment, the staff descended to the dog on a rope. It was scared but obviously glad that they finally came to its aid. When one of the volunteers approached it, the dog began to lick his hands and quickly wag its tail, although it was still afraid.

The staff immediately saw that there was a collar around the dog’s neck. There was its nickname – Jessie Lee, and the contacts of the owners. It was not homeless, and when rescuers called the owners, they could not believe what they heard. It turned out that Jessie was lost more than two weeks ago. 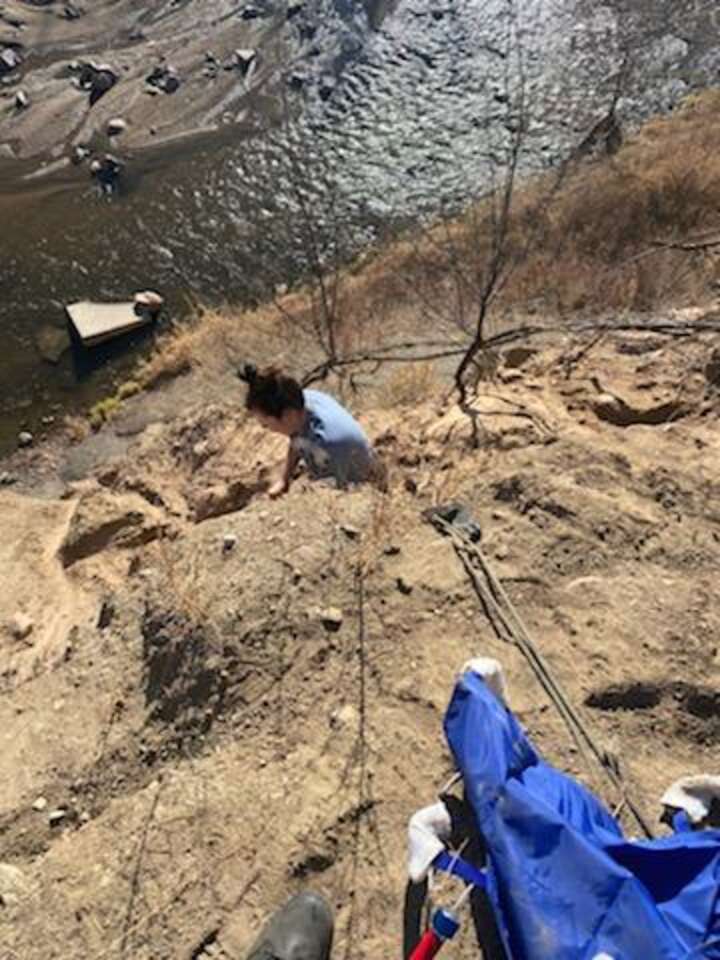 Jessie’s family had been looking for it for a long time, and they were happy that their beauty was found. The dog was not injured in any way and was in excellent health. After the inspection, it was taken to the owners, and now it is home again. Thanks to the kind people for saving it! 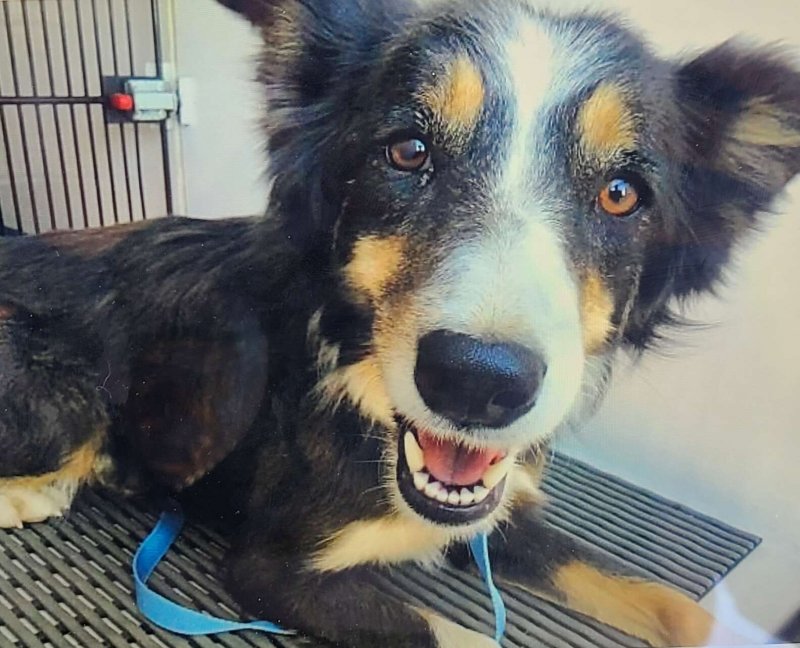