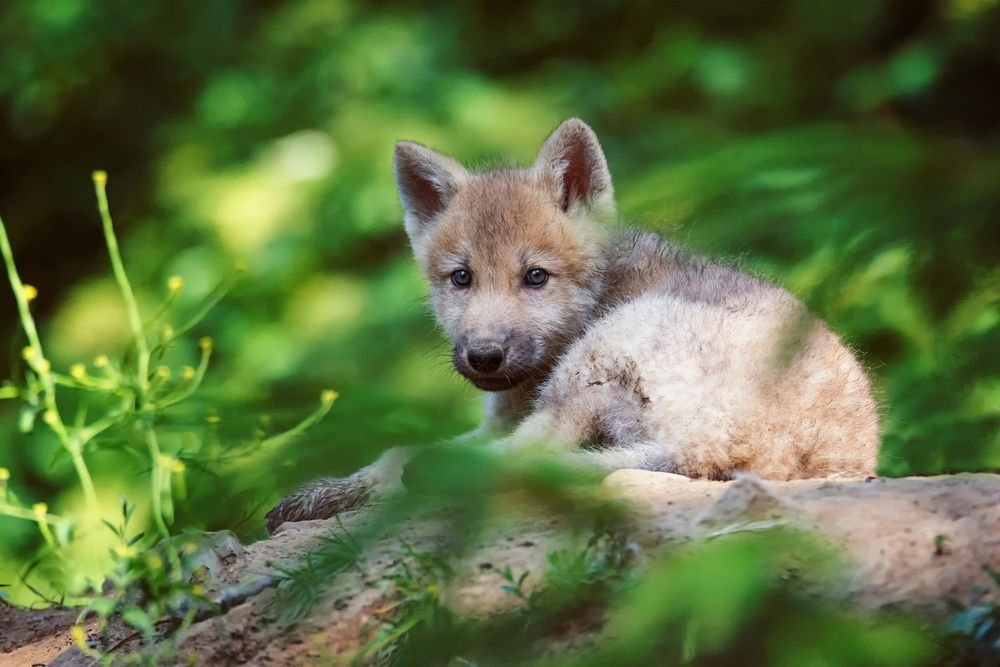 There was a grandmother who lived in a small village. An elderly woman lived all alone. There weren’t even many neighbors in the village. After all, a little more than a dozen houses have been preserved here. Life in the village was difficult: the stoves were heated in the old-fashioned way with firewood, for the harvesting of which in the warm season the locals went to the forest. In the summer, grandma also went to the forest every day for brushwood, so that in winter there was something to heat the house. 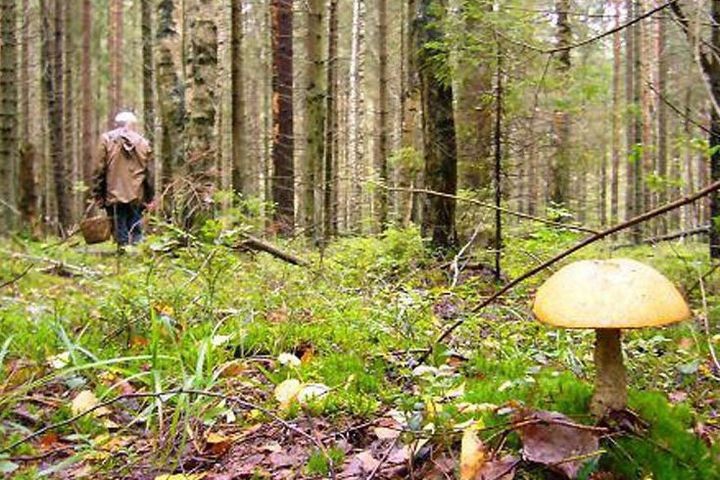 On this day, the woman, as usual, went to the forest. She stopped at a dry tree and began to break off branches to collect a bundle of brushwood. At some point, the grandmother heard a plaintive crying. She went in the direction of the sound and soon found a wolf cub, whose paw was stuck in a trap. 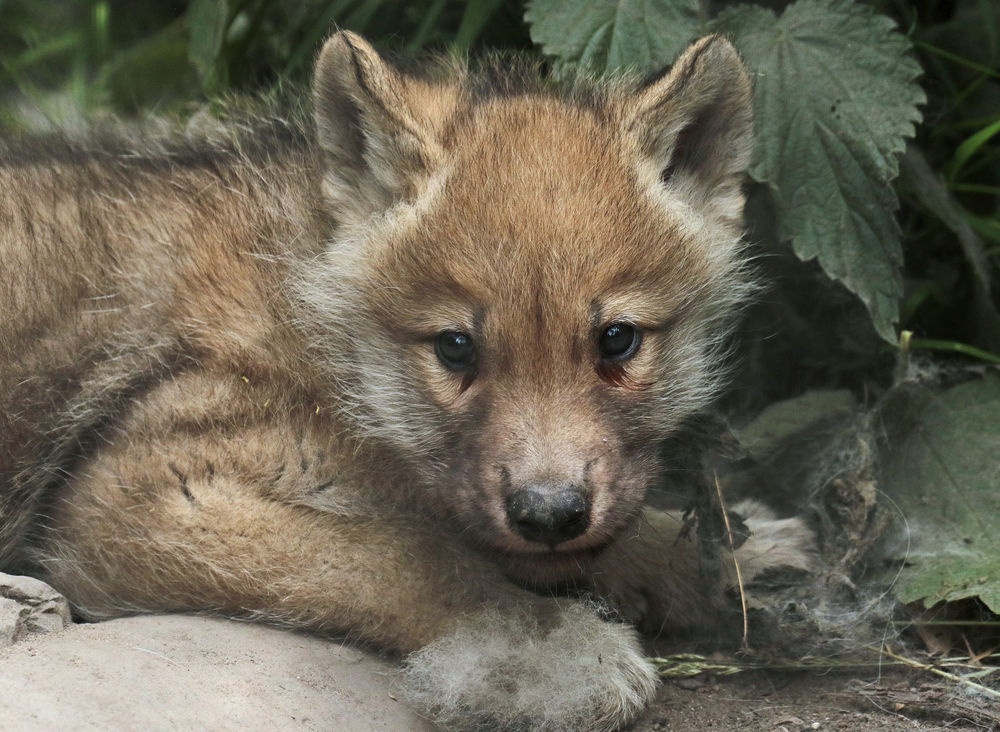 Grandma decided to help the cub. She pulled his paw out of the trap and returned to the tree to continue collecting firewood. The cub did not run away into the forest. Instead, limping, the baby went after his savior. Going home, the grandmother took the baby with her.

Grandma fed the cub and treated his injured paw. For two months, the cub lived in his grandmother’s house, recovering from his injury. Although the woman was glad of the wolf cub’s company, she understood that his place was not with her, but in the forest. Therefore, when her ward fully recovered, she took him to the place where they first met.

Two years later,  grandmother went to the forest in the middle of winter. She planned to gather some firewood and quickly return home. But in the forest, the woman became ill, she fell unconscious to the ground. 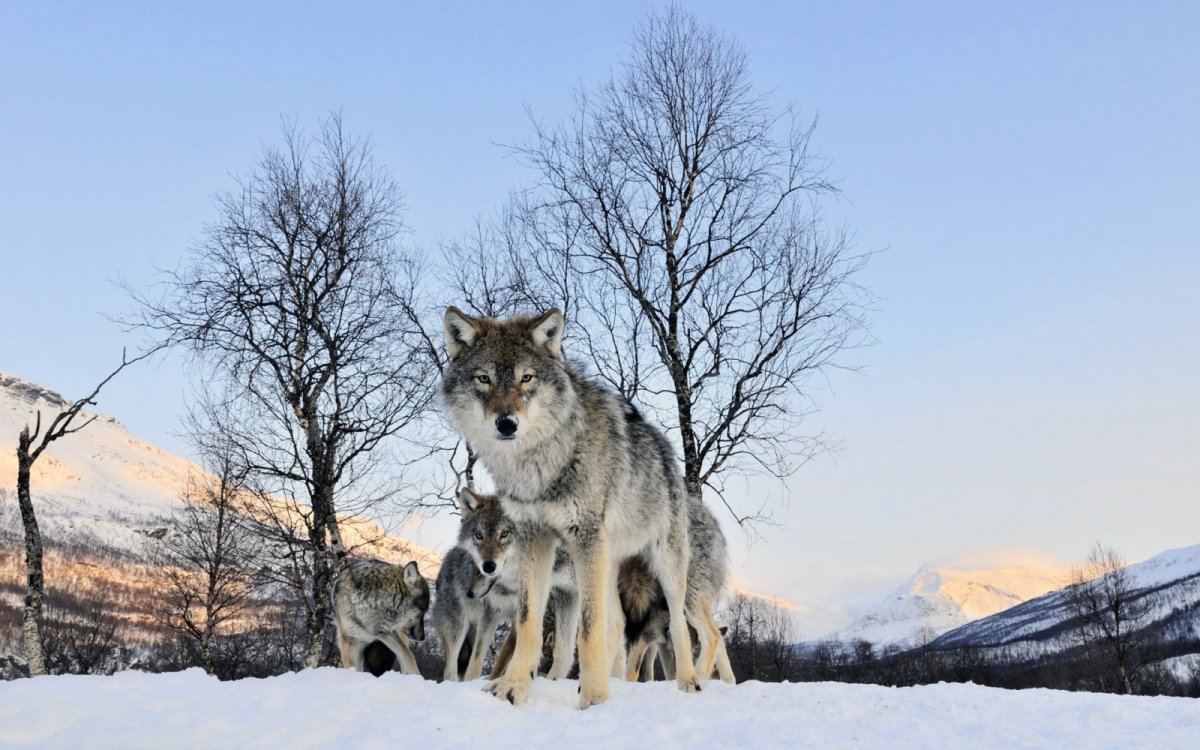 When the grandmother came to her senses, she saw a dog and a couple of puppies lying next to her, trying to warm her with the warmth of their body. Looking more closely, the grandmother realized that this was not a dog at all, but a wolf with babies. Out of fear, the grandmother began to scream. But the animals did not attack her. On the contrary, they calmly got up and went deep into the forest. Noticing that the wolf was limping a little, the woman understood everything. Her little wolf cub grew up and came to her rescue.