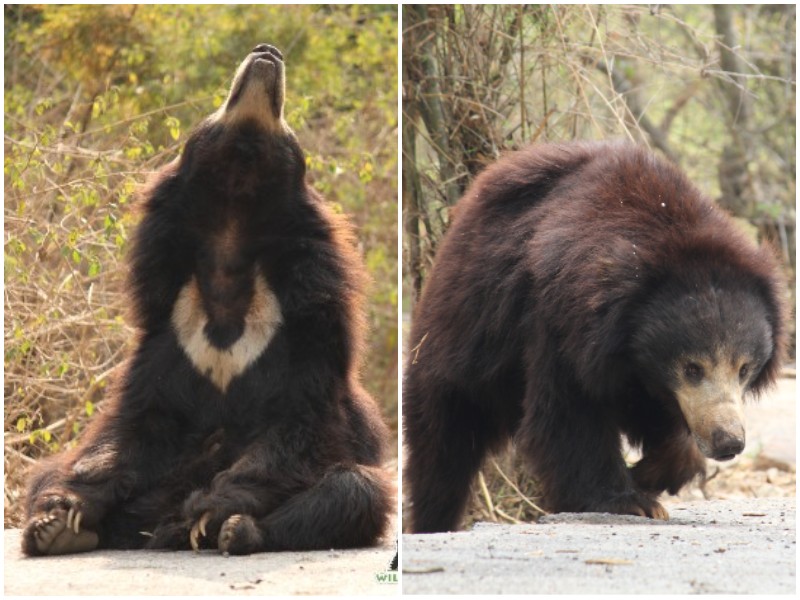 While an Indian villager was herding a herd of goats, he suddenly noticed that a little bear had joined the herd. Apparently, the bear cub had run away from its mother and was lost. It looked confused and didn’t know where to go.

A villager in Karnataka, India, was herding a herd of goats when he suddenly saw an unexpected guest join the herd: a baby bear. The cub must have strayed too far from its mother and was lost in the forest. It didn’t know where to go and was looking for help. 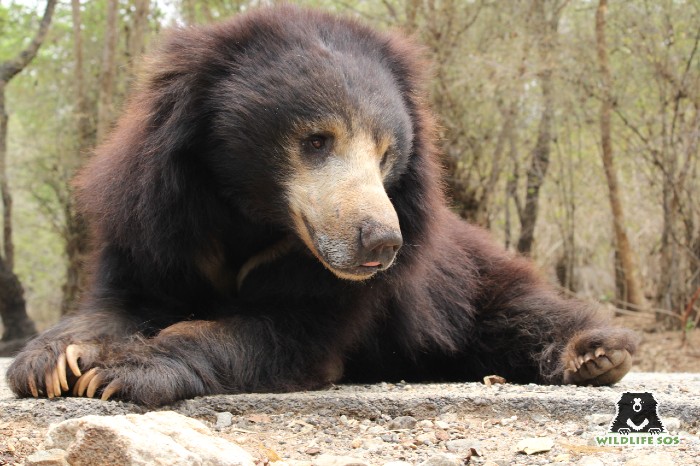 Knowing that the mother bear might show up, the man contacted the Wildlife SOS rescue center. Rescuers arrived and tried to reunite the cub with its mother, but unfortunately, the mother never came for it, and it was not found in the woods. 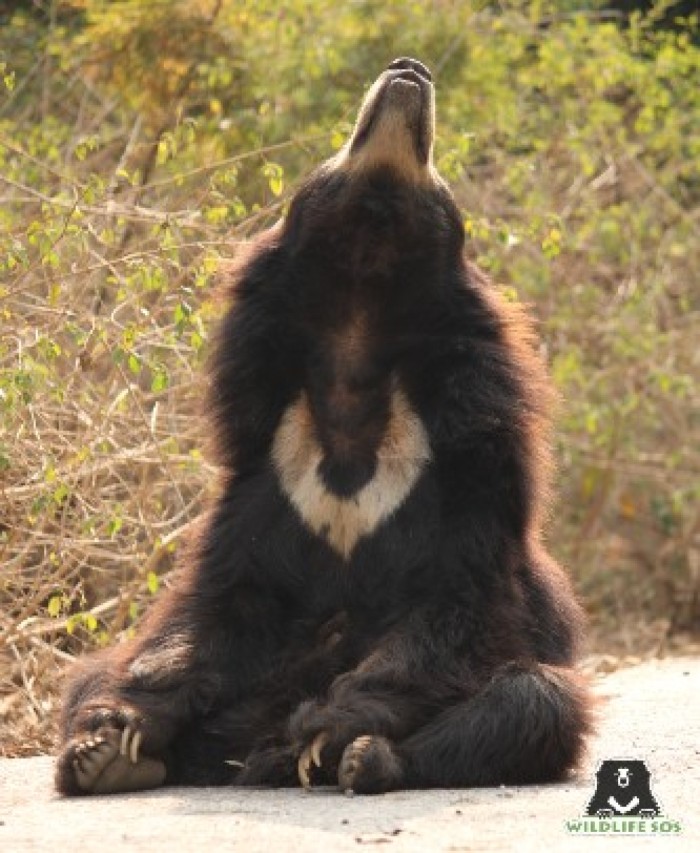 The cub, who was about six months old, was named Tipu. The rescuers knew that it would be very difficult for such a little bear cub in the wild without its mother. They decided to take the cub to the rescue center, where it was placed in a large enclosure in the open air. 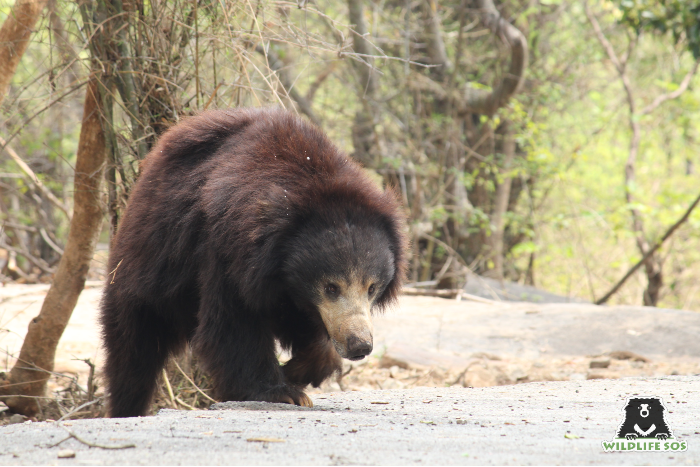 At first, the caretakers fed Tipu from a bottle, took care of the bear in every way, and introduced it to nature. As time passed, the bear grew strong and healthy. Now it weighs 84 kilograms, eats fresh fruit and healthy food every day, and is surrounded by care.

Thanks to the good people for saving it! 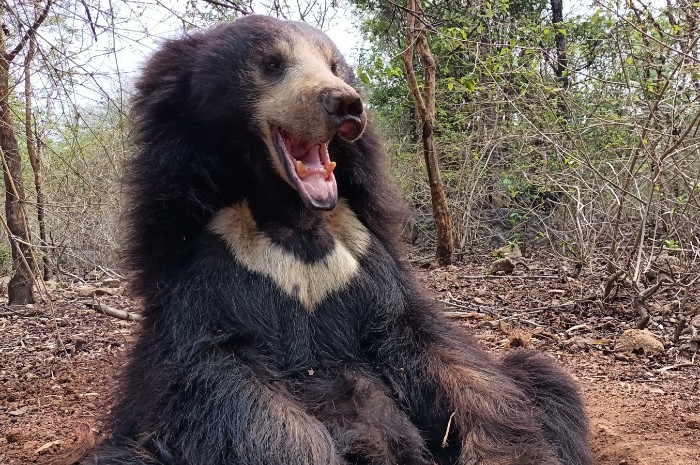