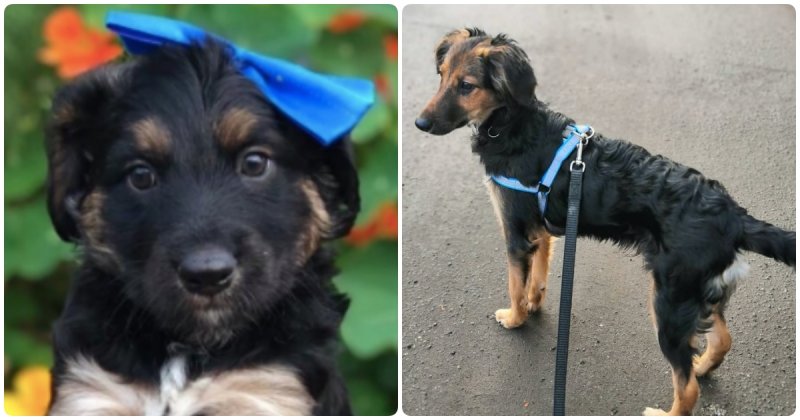 Sometimes people’s actions are difficult to explain. Why do they throw defenseless animals out into the street? There simply cannot be a logical explanation for this!

So it was with a family of tiny puppies. They were left outside in a box. The poor little ones huddled together, trying to keep warm. 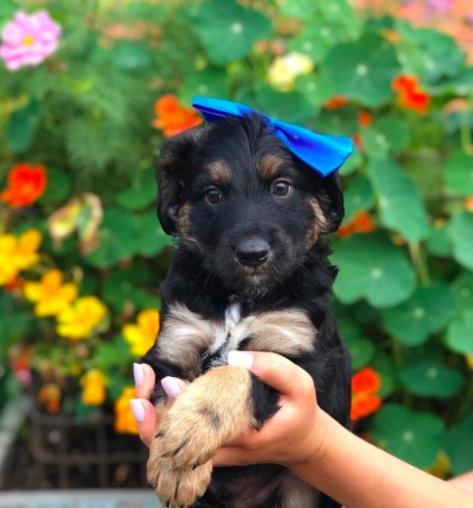 They were accidentally noticed by caring people who looked into the box. They hurried to deliver the homeless ones to the shelter. 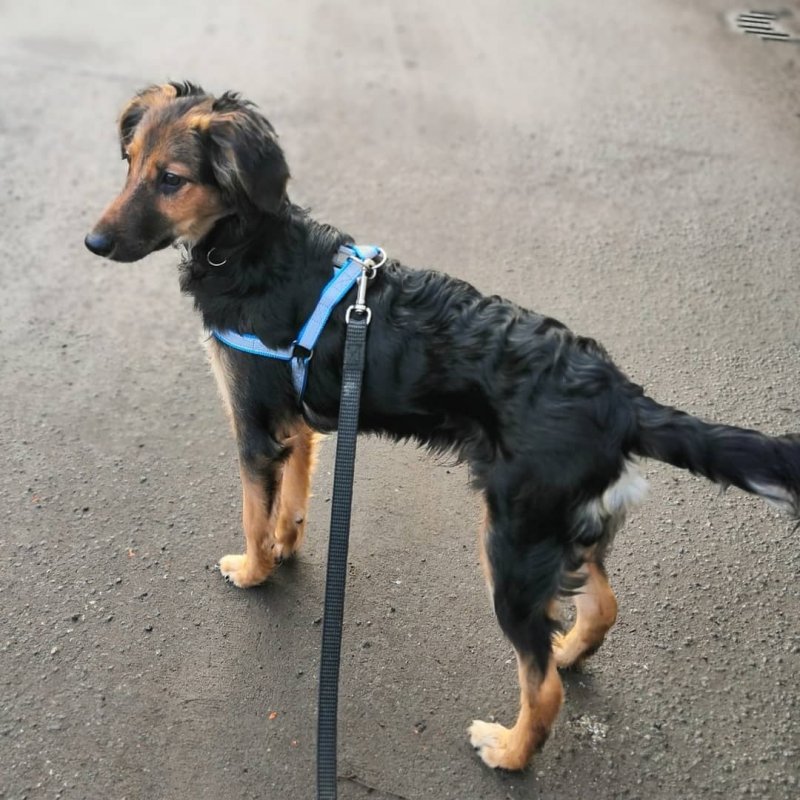 There the kids were warmed up, fed, rid of parasites, and treated in general, then photographed and people began to look for a new home for them. Today, many brothers and sisters have already gone home. 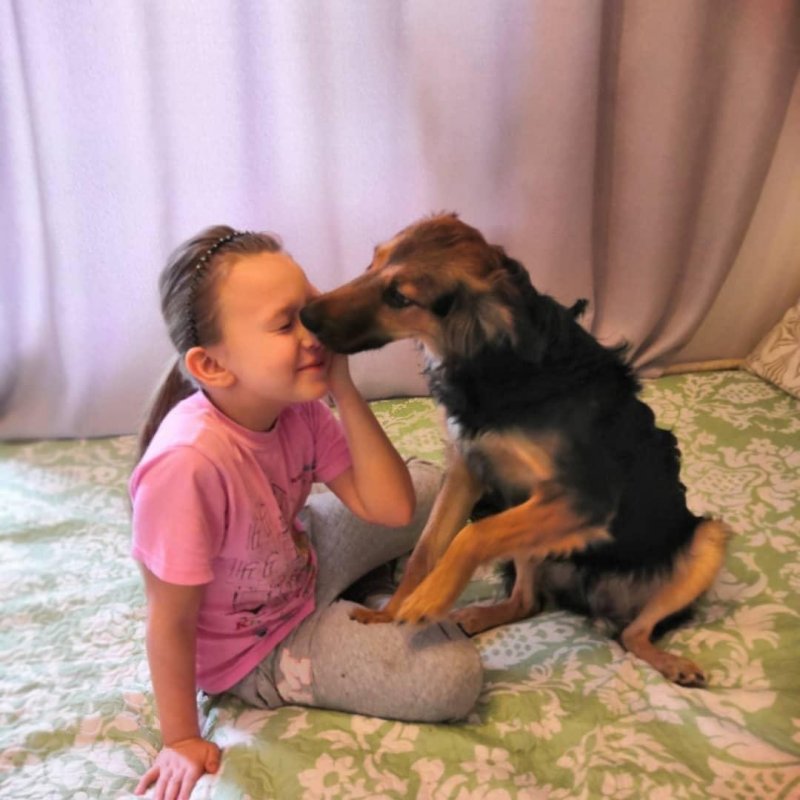 We will tell you about the Bucks in this post. Now he is no longer a tiny puppy, but a teenage boy, the protector, and guard of a little girl owner. 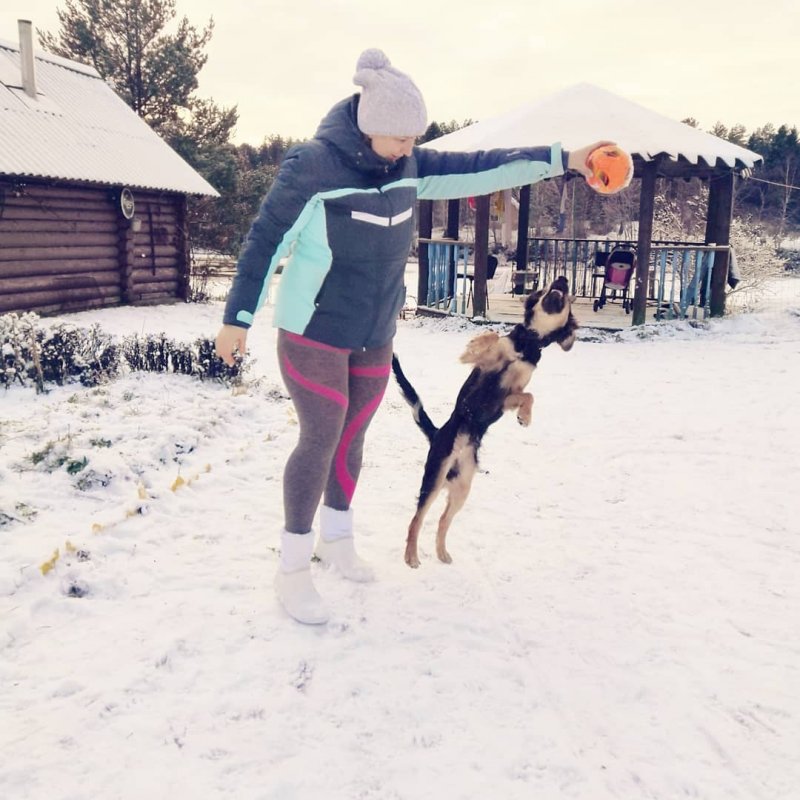 Bucks lives with Ginny. The woman’s daughter had been asking for a pet for a long time, so they went to the shelter together and chose a friend. “Bucks is very active, it is never boring with him. And he’s also so affectionate, he loves us all so much that we all can’t get enough of it. At first, of course, it was difficult: Bucks gnawed furniture, ate and scattered garbage… But we coped with everything, now he is a very well-mannered dog!”- says the owner. 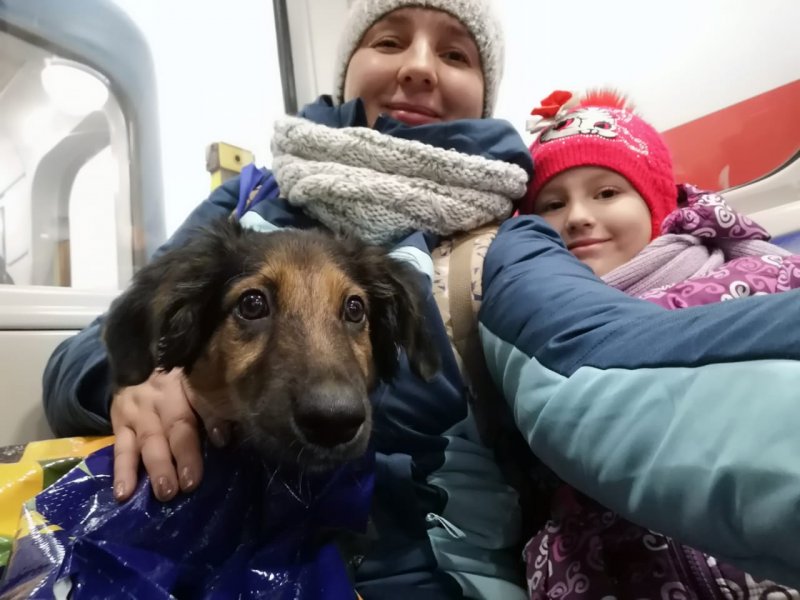 Don’t be afraid to take animals from shelters!