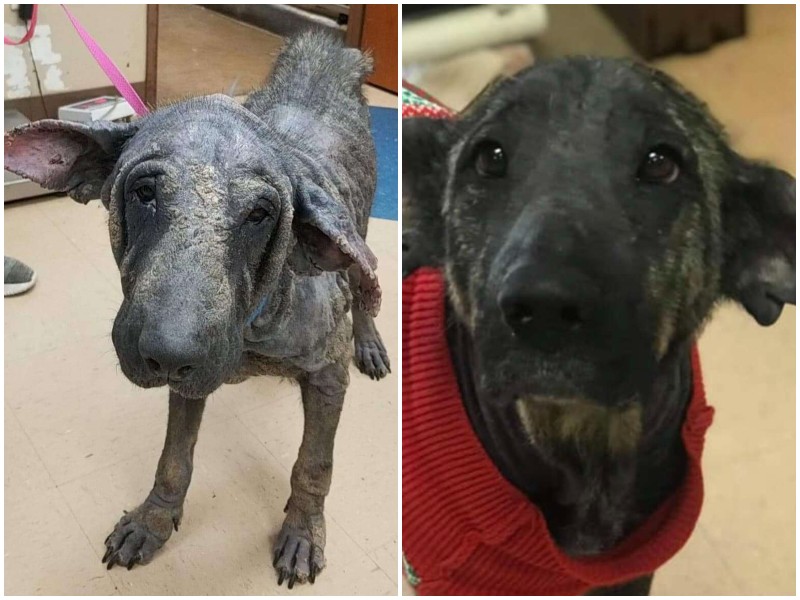 When the stray Grinch was brought to the shelter from the street, it looked more like a statue than a dog. This boy was in great need of help and love, and fortunately, kind people came across its path.

A dog named Grinch was brought from the street to the Rescue Dogs Rock NYC shelter in the United States. When the volunteers saw the dog, they were frightened – it looked more like a statue because of its gray, dry, bald skin. They couldn’t even tell what kind of breed it was. 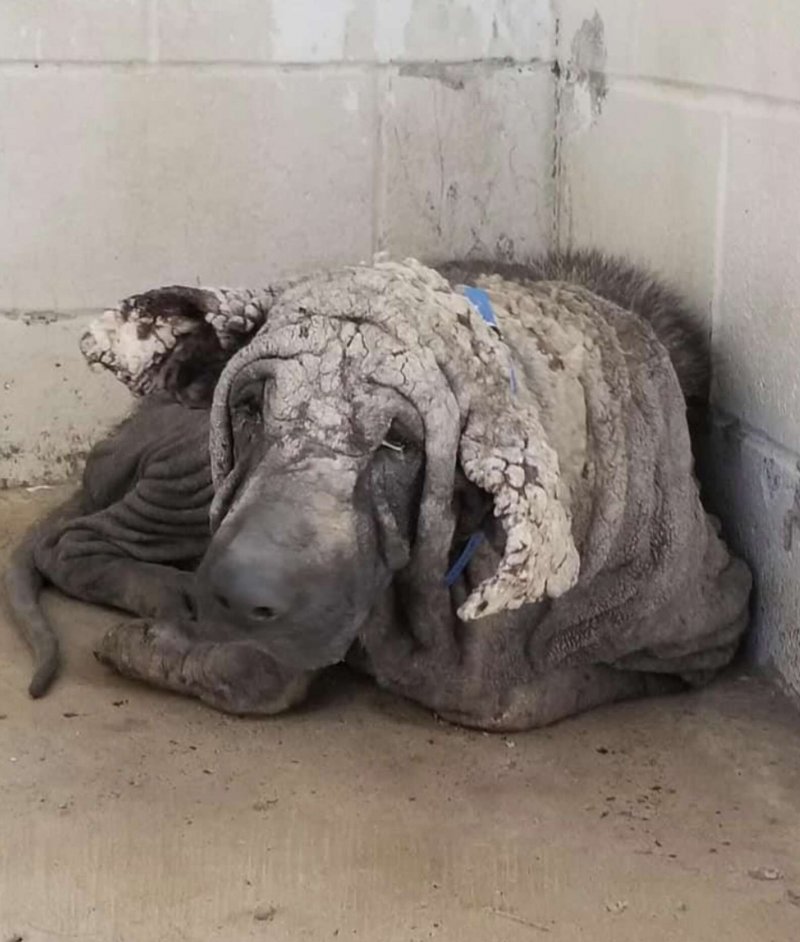 The shelter staff immediately handed Grinch over to the veterinarians who began treating the boy. Fortunately, the pooch tolerated all the treatments perfectly, and within a month everyone was pleased with the results. Its skin and appearance improved, and it gained weight. After a short recovery, they found a re-home for Grinch. 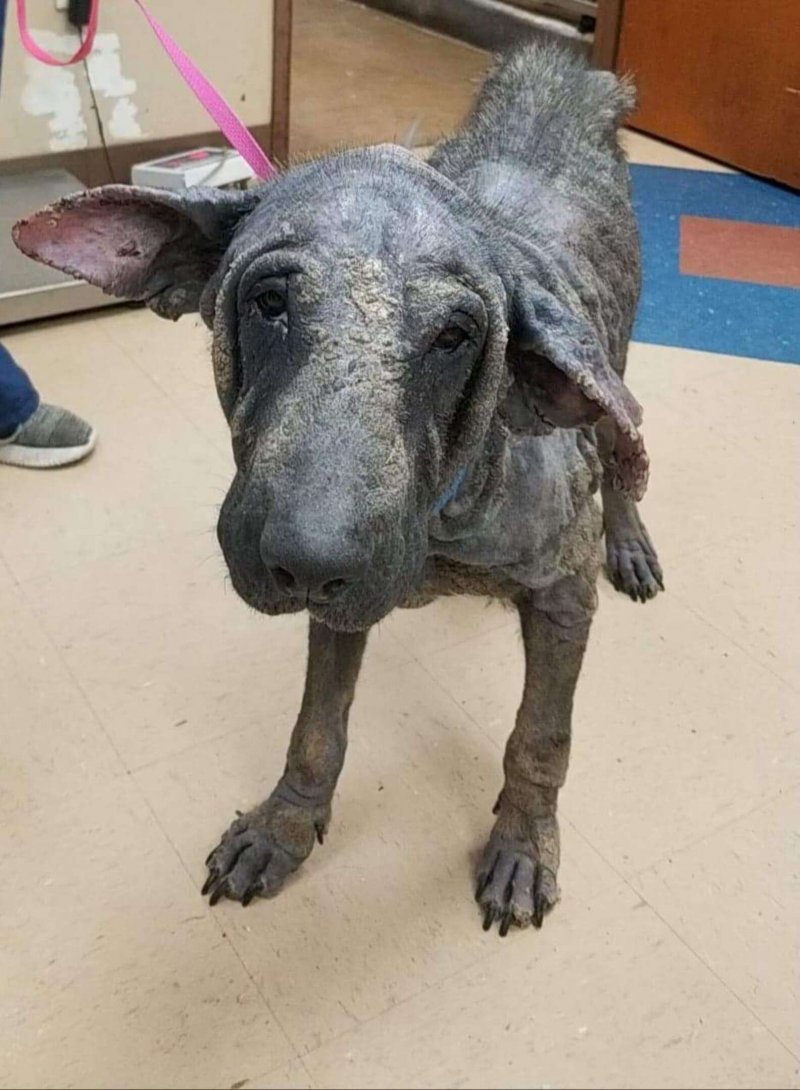 Long life on the streets left its mark – the Grinch was very timid, afraid of people, and interacted poorly with its congeners. But Grinch had a very sensitive and kind guardian, who taught it to trust people. After a while, Grinch had no problem playing with other dogs and interacting with people. 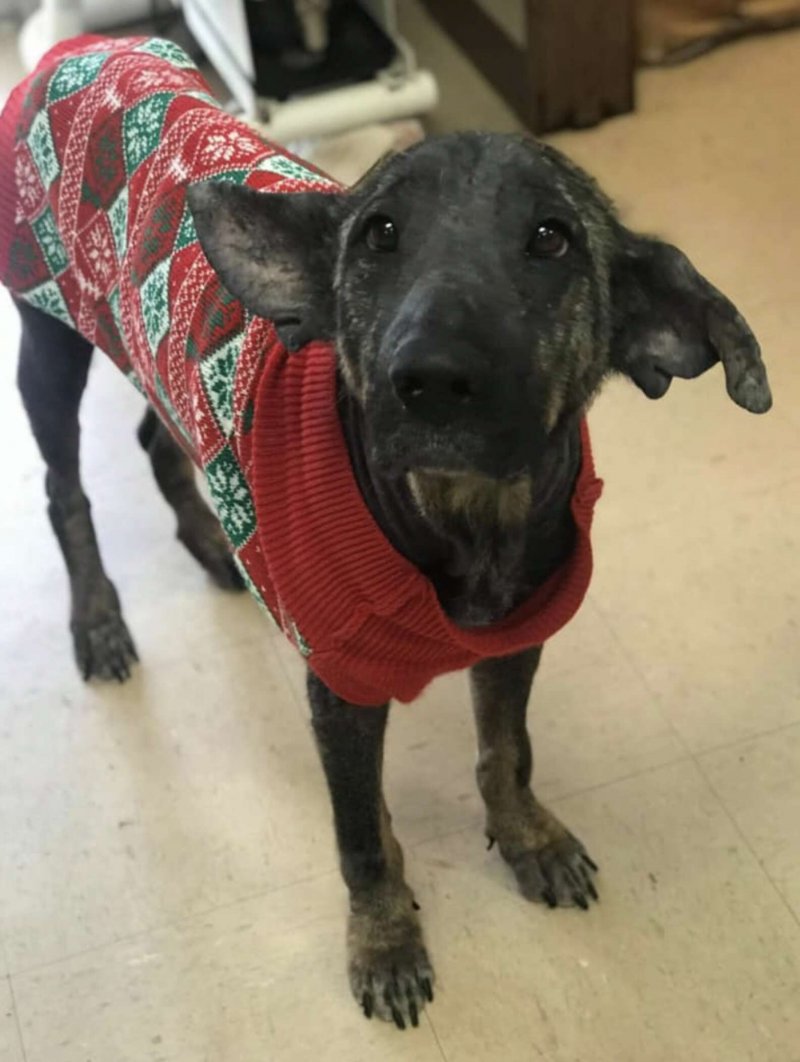 In addition, Grinch was radically transformed: its fur grew back, and it became a happy and full of love dog. Specialists finally managed to determine that it is a cross between a German and a Belgian shepherd dog. They are now looking for permanent owners for the dog. Many thanks to kind people for giving Grinch a new life! 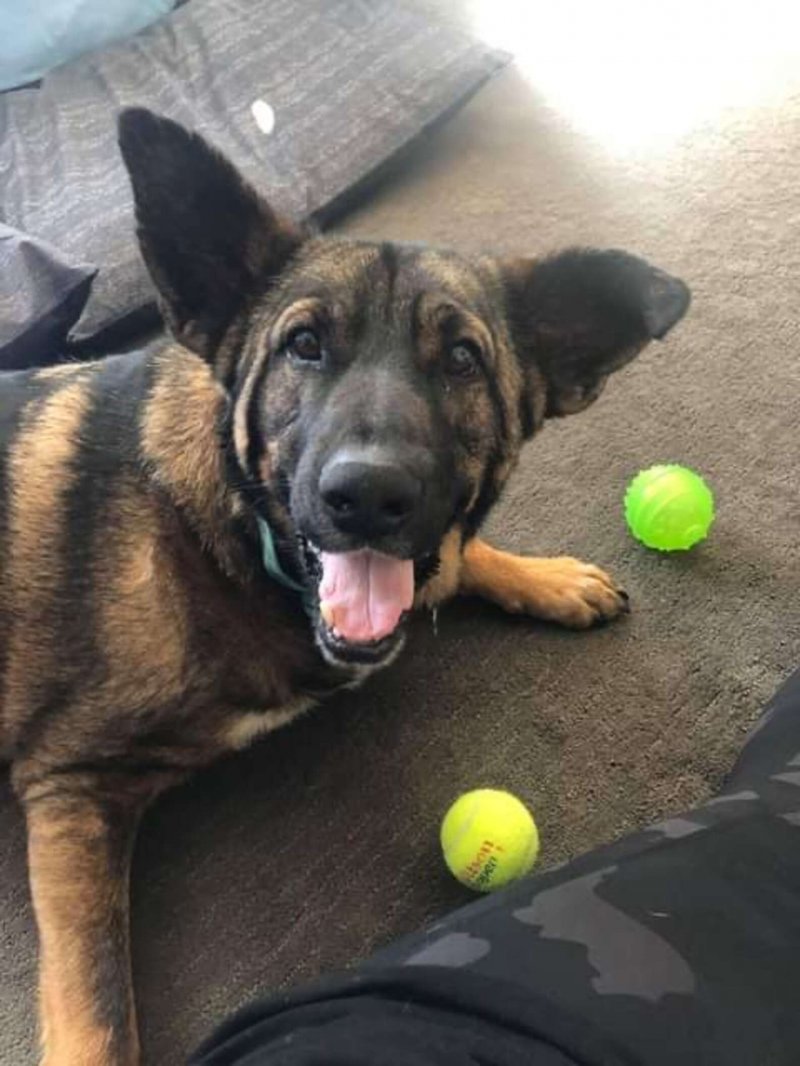 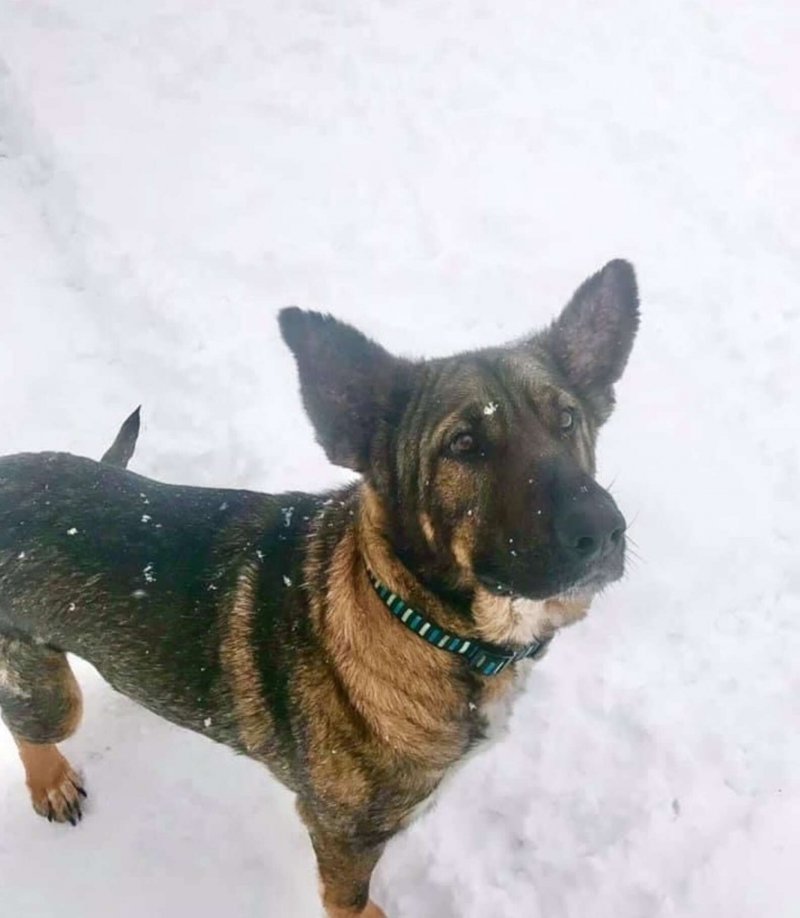