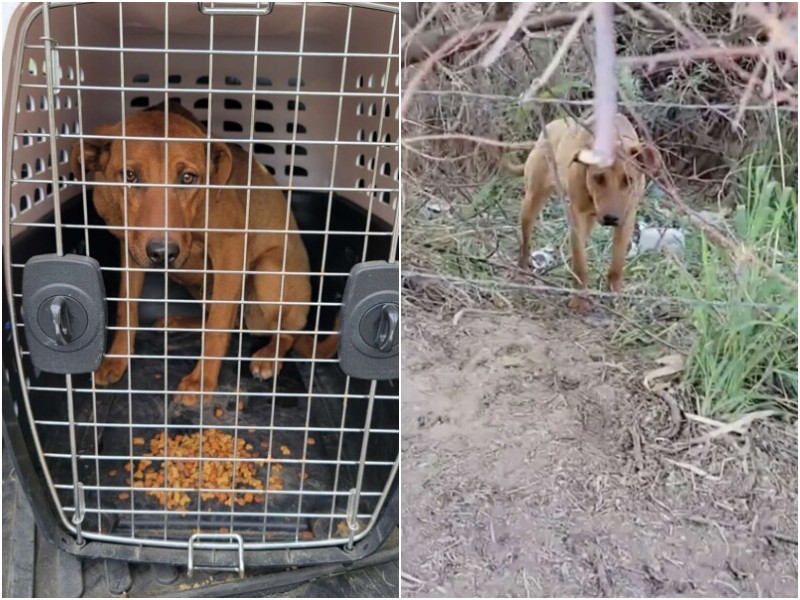 Good deeds are to be had. Especially when they involve our little brothers, who sometimes need our help. This stray dog was seen near the woods, looking around fearfully. It was obvious that it was under a lot of stress. 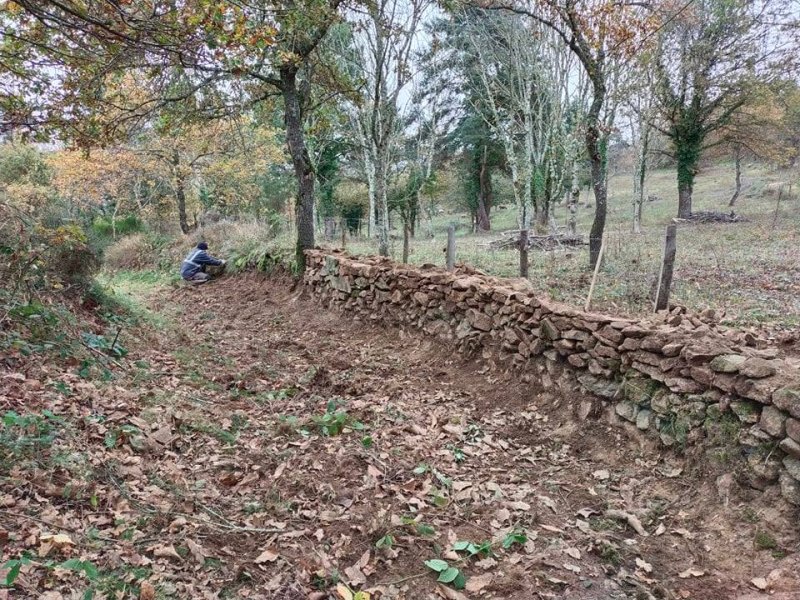 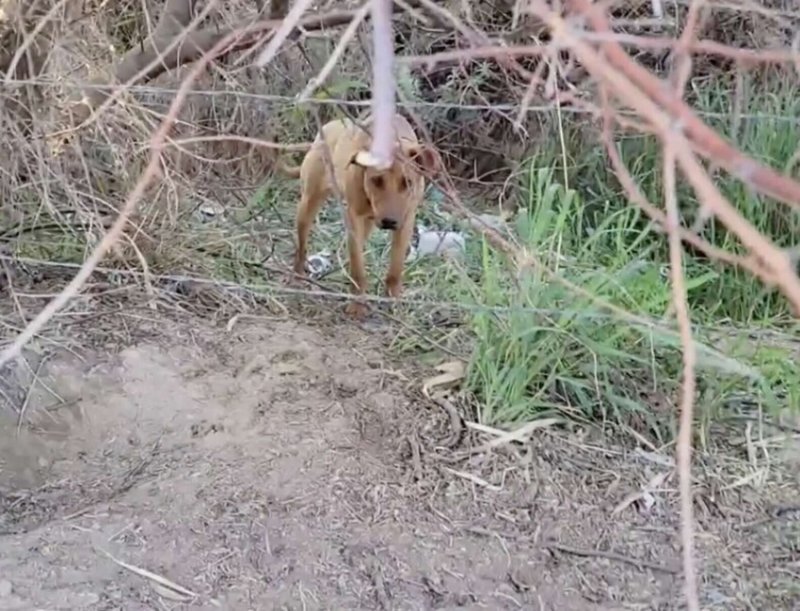 Passers-by fed the dog and contacted animal rescue. A female volunteer quickly arrived on the scene and tried to lure the dog to her car. But she was not successful – the dog was very frightened and hid. 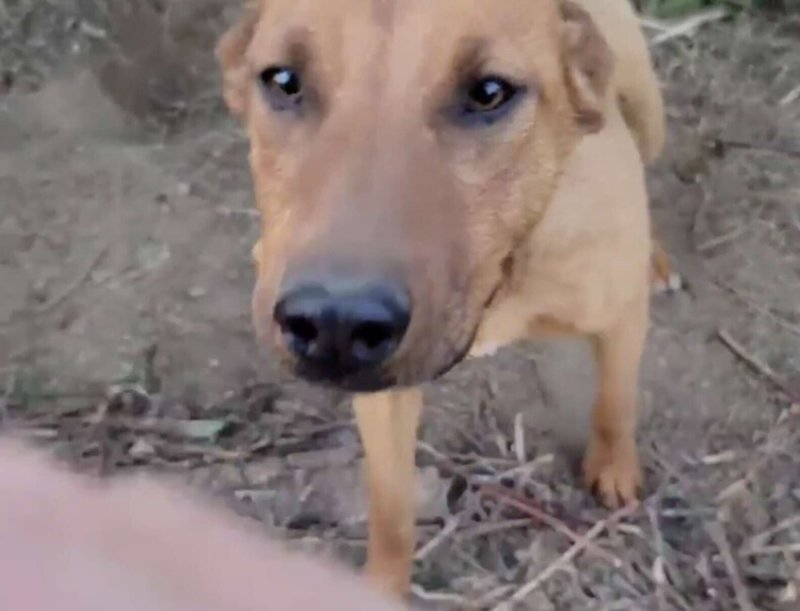 ” It was very frightened, and barked loudly at me. I realised that its trust had to be gained slowly, so I went back that night, leaving it food and talking to it,” said the volunteer. The woman left the dog and returned the next day. It continued to hide, but unexpectedly, when the volunteer brought it food, it came out of hiding – and this time, it wagged its tail happily. 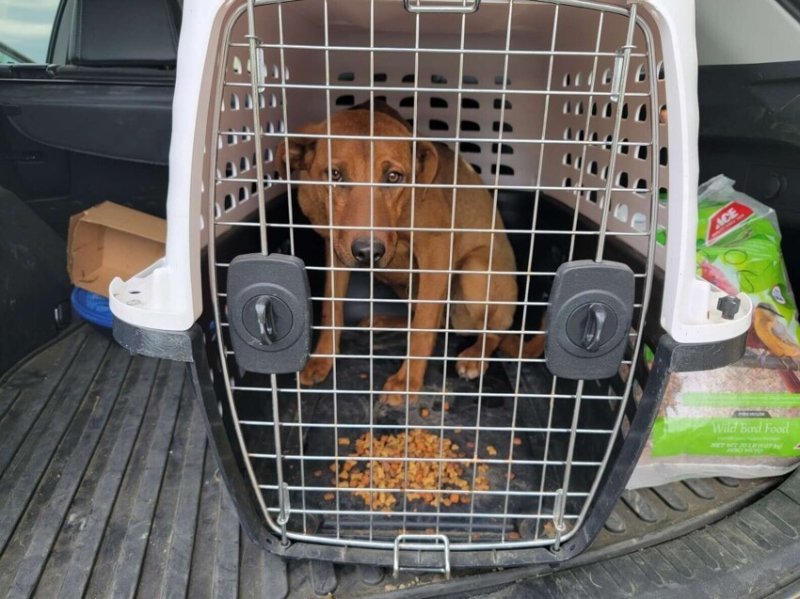 “The dog was happy to see me, and even started jumping,” the woman said. The dog was then taken to a shelter. There the dog was named Zoomie, and it was determined that it was only about four months old. It turned out Zoomie was a mongrel Rhodesian Ridgeback. The dog didn’t have a microchip – which means no one was waiting for it. 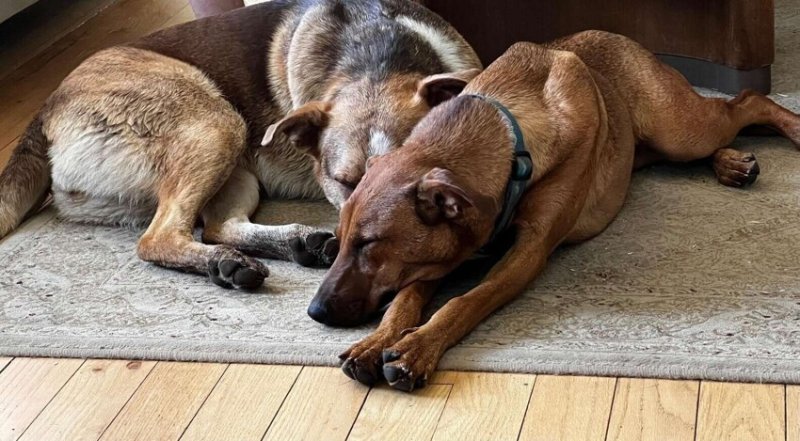 A volunteer took Zoomie in for temporary care. At first it was just as frightened and distrustful of its new surroundings, but the carer’s love melted all the ice. Soon Zoomie became an affectionate and adorable dog, and found a friend – a dog who lived at the temporary care centre. After a while, permanent owners were found for Zoomie. The dog is now happy and enjoying life to the full! Thanks to some kind people for rescuing it.