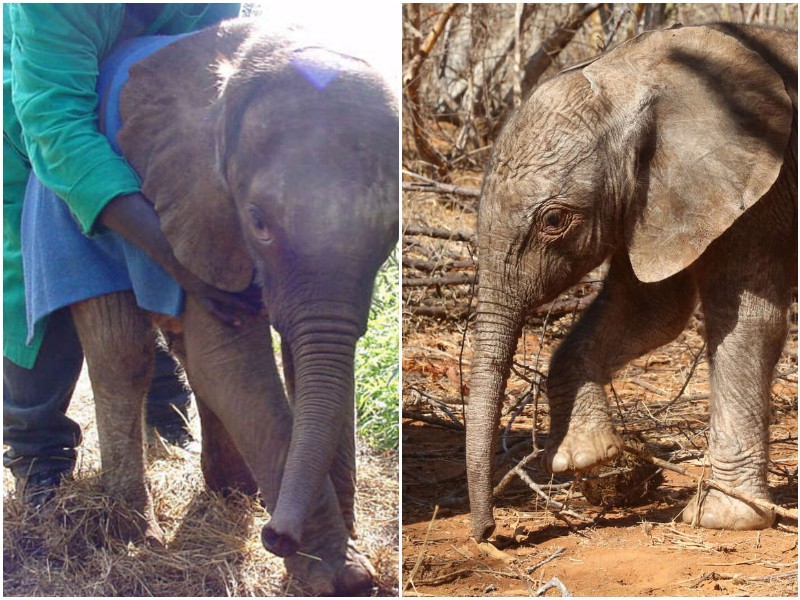 Once upon a time, an elephant named Sanya was found all alone in the forests of Kenya as a baby. She lost her mother early and was left alone to the mercy of fate. Thanks to caring people, this beauty has found a new life… 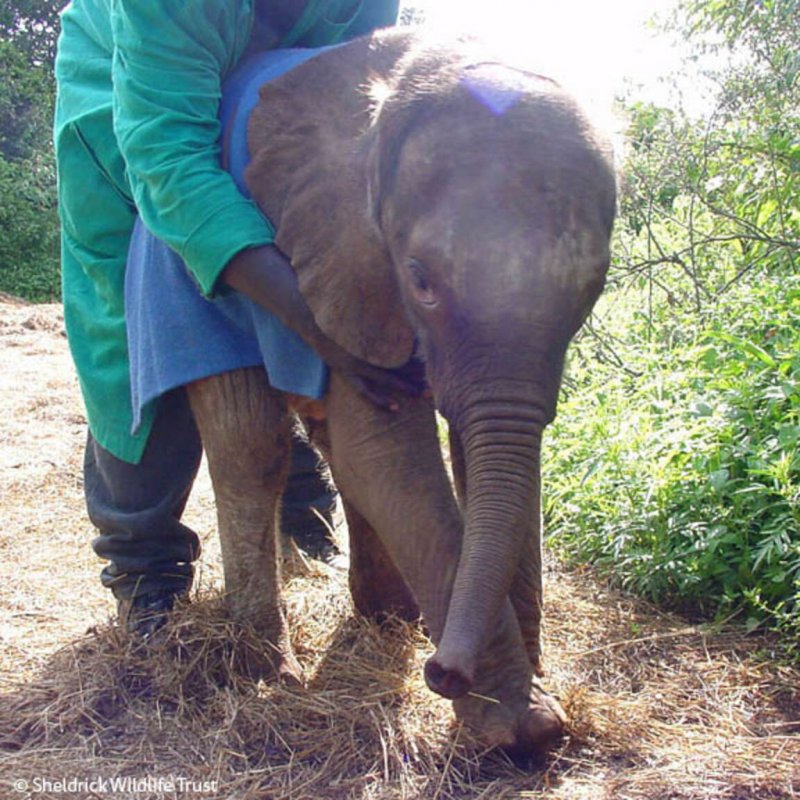 Once upon a time, an elephant named Sanya was discovered all alone in the forests of Kenya. She was still a baby and lost her mom at an early age. Rescuers noticed the fearful baby elephant just in time and took the animal to them.

The elephant received treatment from the Sheldrick Wildlife Trust in Kenya, whose personnel without delay took her to their reserve. There, Sanya was taken care of and given everything she needed. And yet – she had an everlasting guardian named Benjamin. 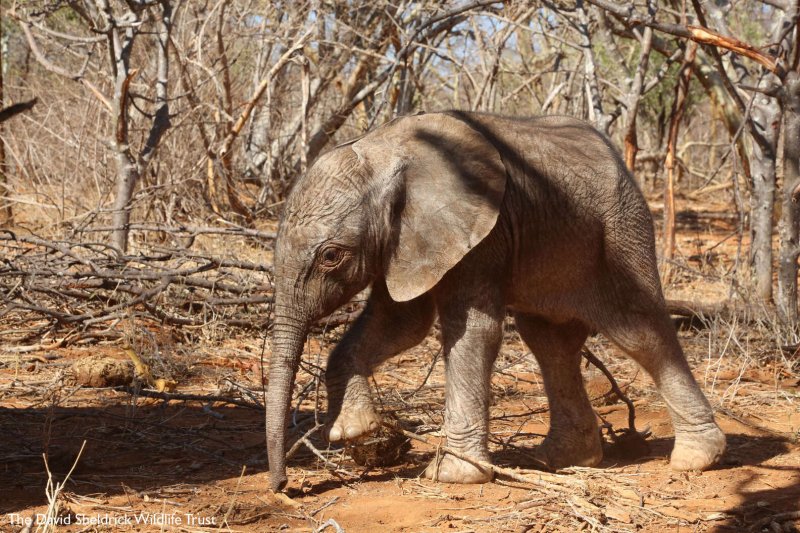 Sanya trusted this man with all her heart – she grew up under his care, learning that such is true love and friendship. They were the best of friends, and the elephant always knew Benjamin and was glad to see him. 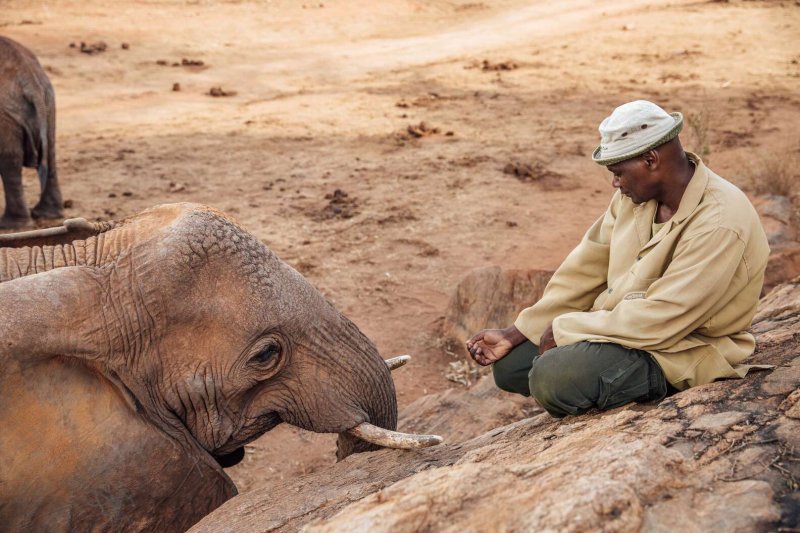 A few years later, the grown-up Sanya was released into the wild, but she did not forget the kindness of her guardian. Now the elephant herself already has a baby, and recently she came to visit the reserve to visit the people who raised her. She took her baby with her to introduce him to everyone. 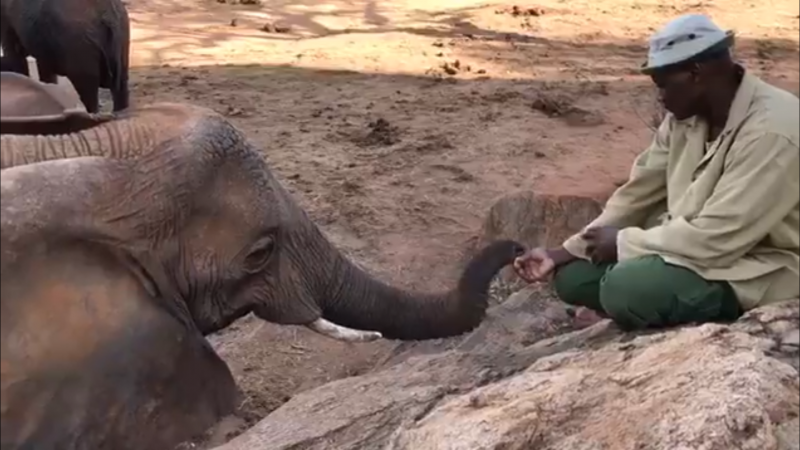