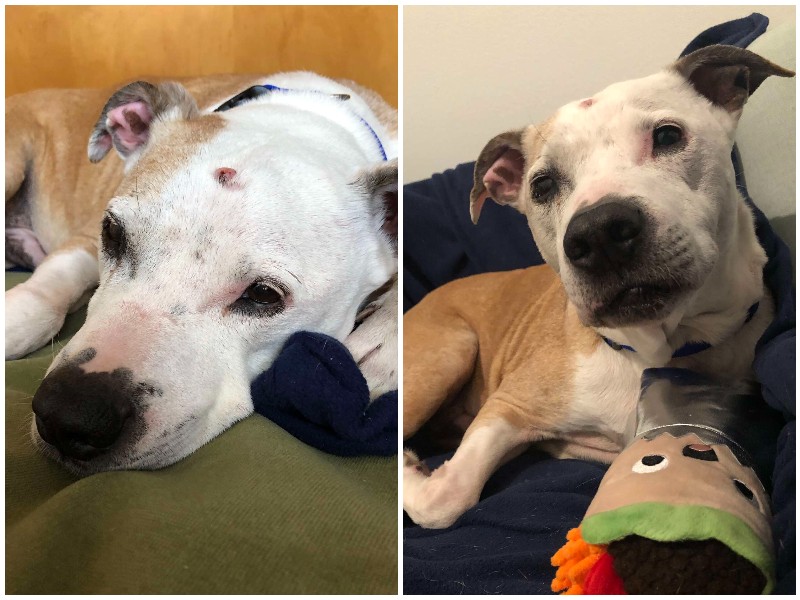 The sad-faced dog wandered the streets all alone, with no hope of ever finding happiness again. But a ray of light flashed into its life…

This sad-faced dog was found all alone on the streets of Indianapolis in the US. People took it to a shelter, where they identified it as 16 years old. They even recognised its nickname, Sonny, and found a microchip on it. 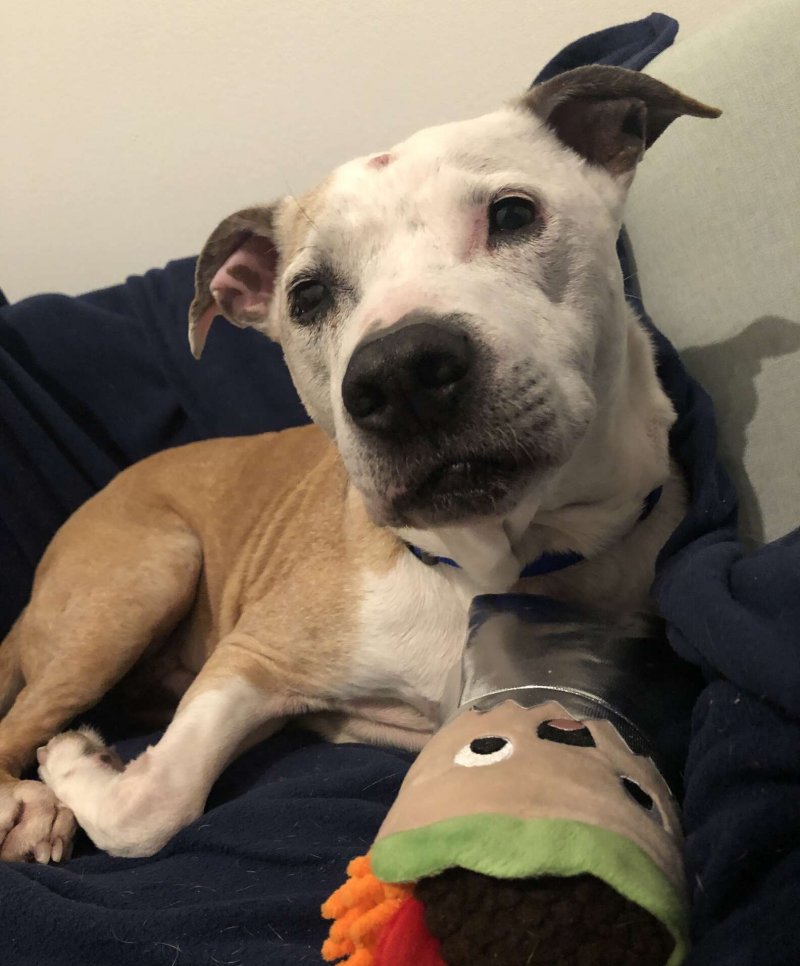 However, all attempts to contact Sonny’s owners failed – apparently they had voluntarily given up on the pet and had no intention of returning it. Sonny was left at the shelter and spent its days there, looking around sadly. Sonny seemed to realise that it was abandoned… 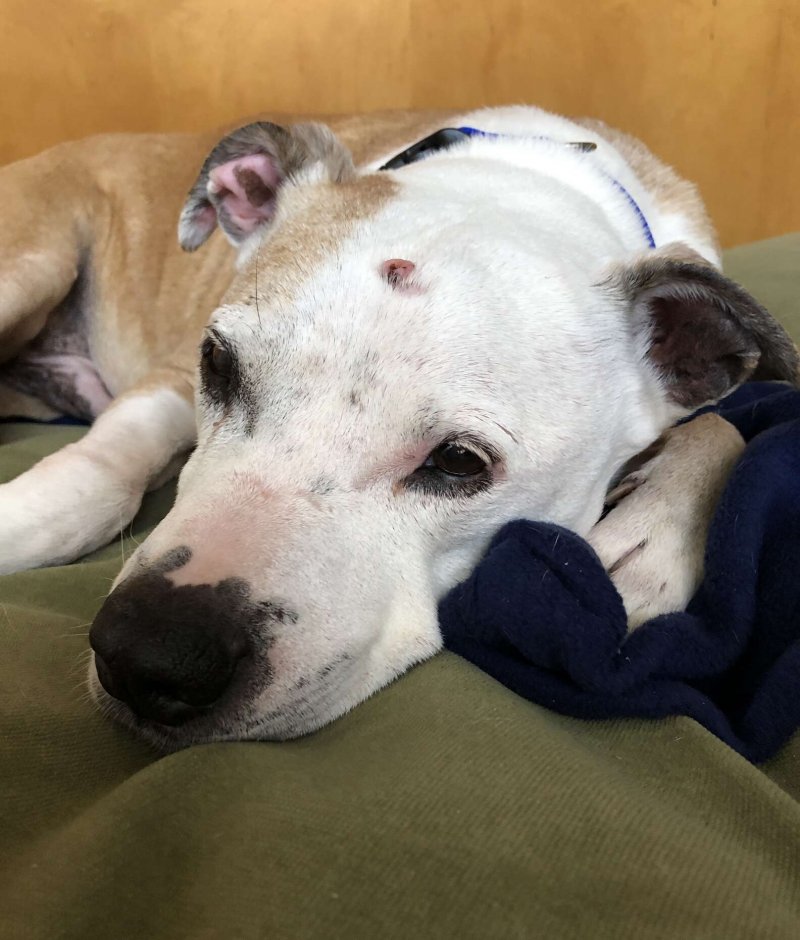 When Sonny had recovered sufficiently, they started looking for owners for it. Then a girl called Catherine, who had recently lost her pet, came to the attention of Sonny’s photo. She wanted to find a four-legged friend to help her cope with her loss – and fell in love with Sonny at first sight. 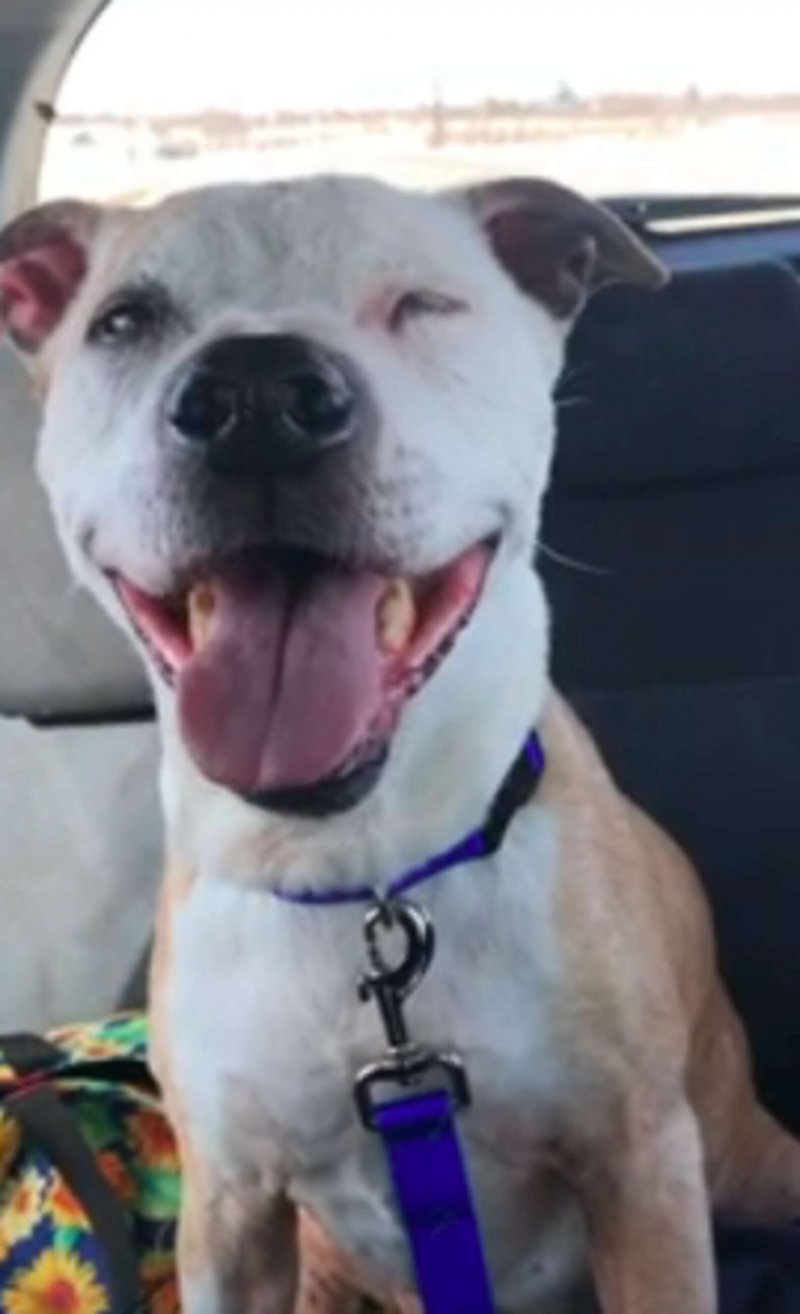 Catherine made arrangements with the shelter and came to meet Sonny, even though she already knew in advance that she wanted to take the dog. She even bought a dog cot in advance. When the girl met Sonny, she had no doubts… She signed the papers on the same day and took Sonny with her. 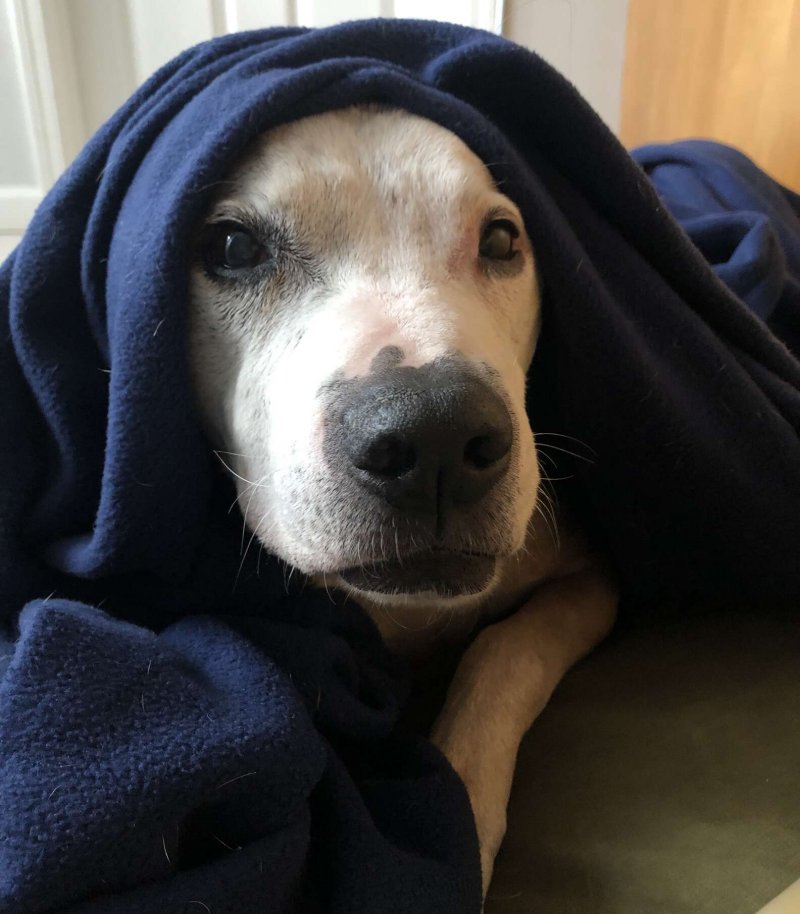 Catherine liked the dog, too, and they went home. All the way to the new house Sonny smiled and looked happy, as if knowing that a new life was waiting for it. And so it was. 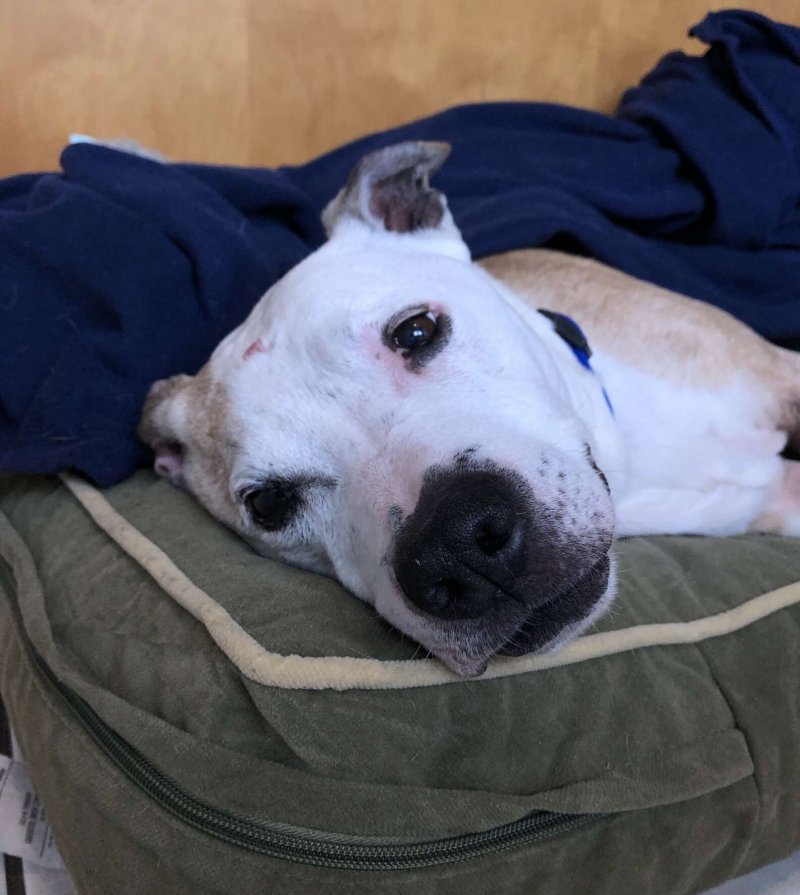 The dog is now surrounded by love and care and its eyes shine with happiness. Despite its age and all that it has been through, it is now in a loving home with its owner, who adores it.