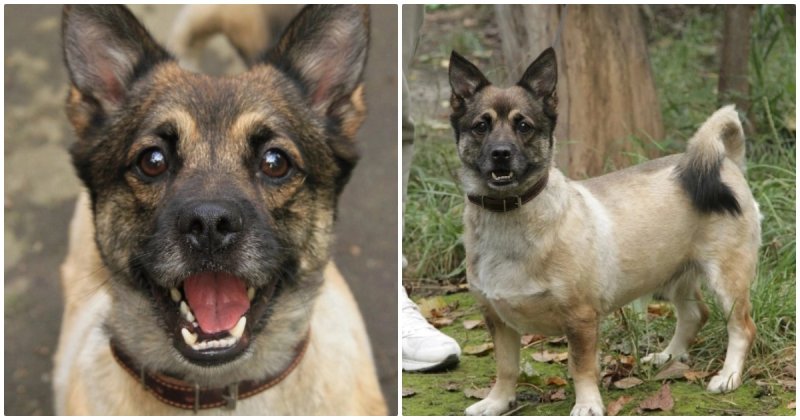 The Shelter Polanka helps animals in need. We will dedicate several articles to dogs, former wards of the shelter, who have managed to find happiness in this world.

The story of a four-year-old dog called George is quite simple and banal. It’s a shame that such stories have become commonplace for most former owners. 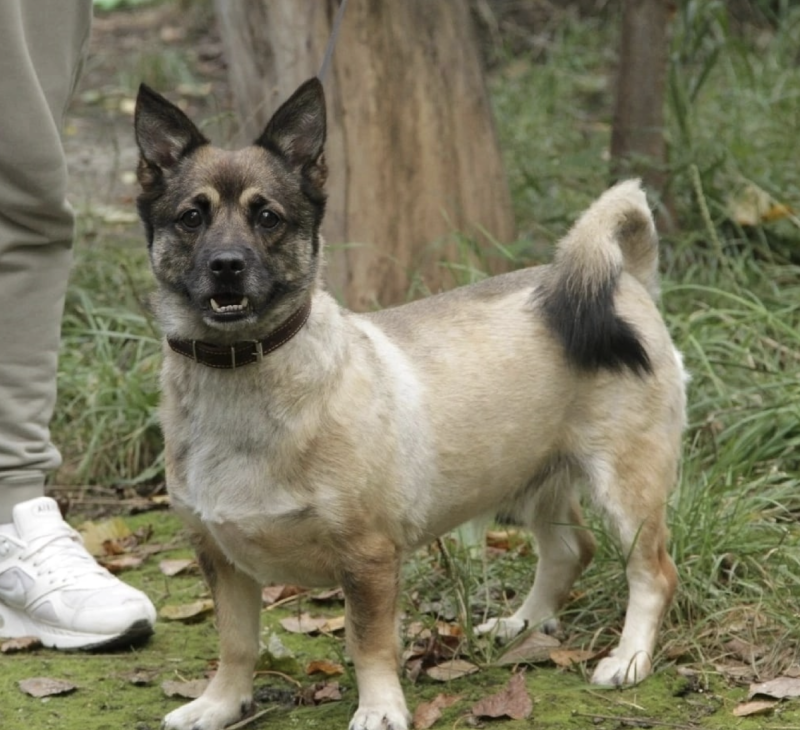 A dwarf shepherd, well-fed and active, 37 cm at the withers, used to live with a child, so always played ball and was happy. But the moment came when the dog had to be abandoned. And the dog ended up at the shelter “Polanka”. 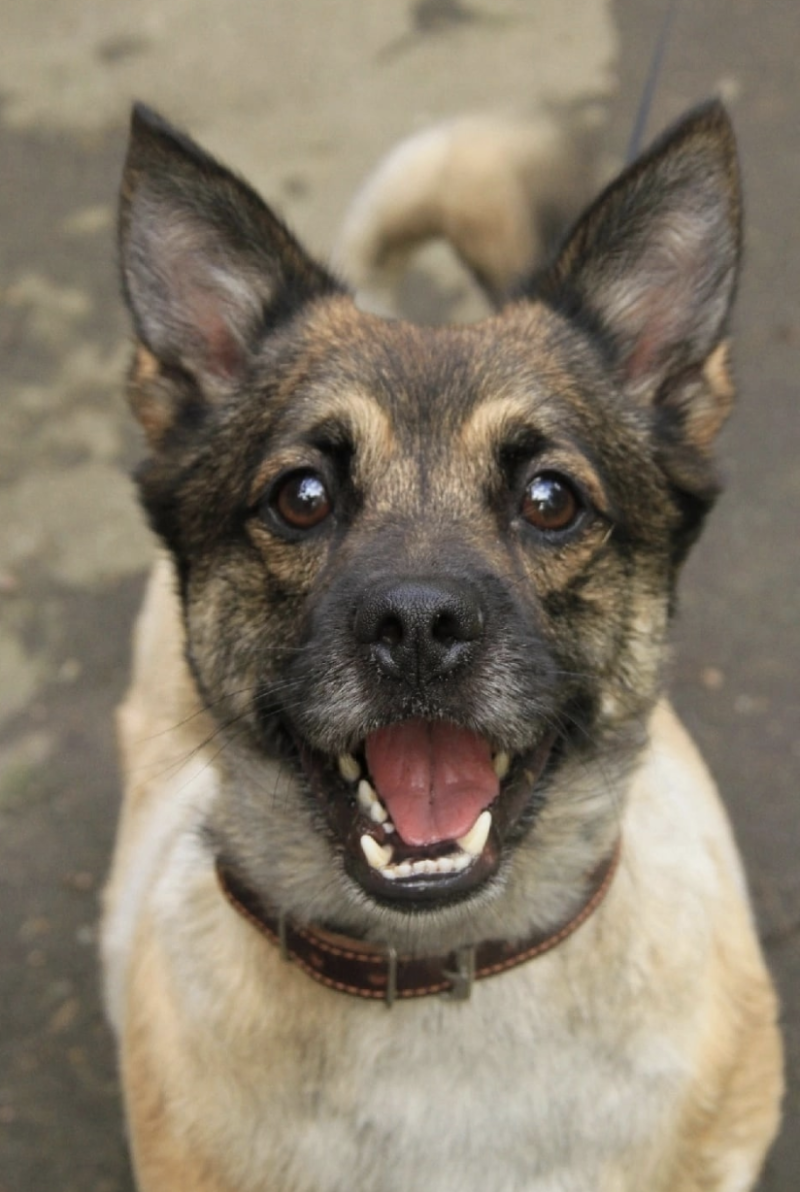 The charming boy immediately made all the staff fall in love with itself. However, there were not only positives, the dog had behavioural problems, for example, it did not stay alone well. It was bored, howling and damaged the furniture. 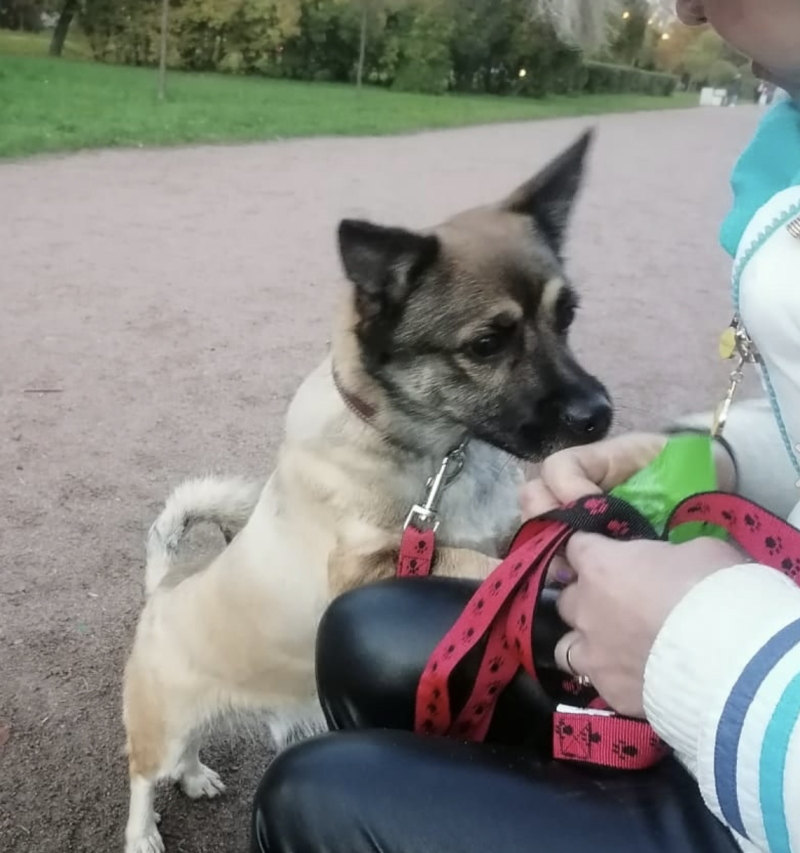 However, Svetlana and Konstantin, who saw a photo of George at the shelter, decided that they would help the boy and cope with everything together. And they will solve all the problems and teach the dog to stay home alone. 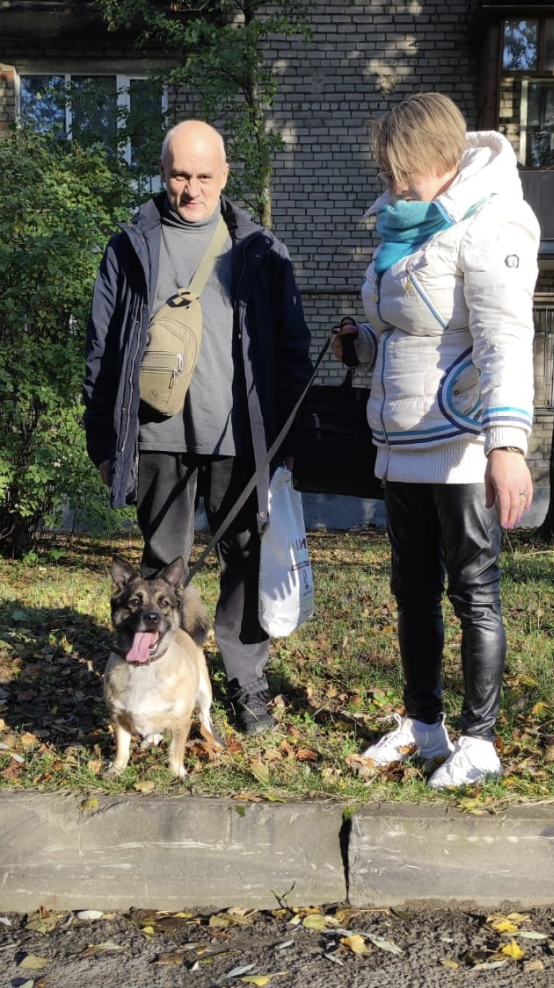 Doggy hasn’t been at the shelter long and now it has a new and happy life ahead of it!