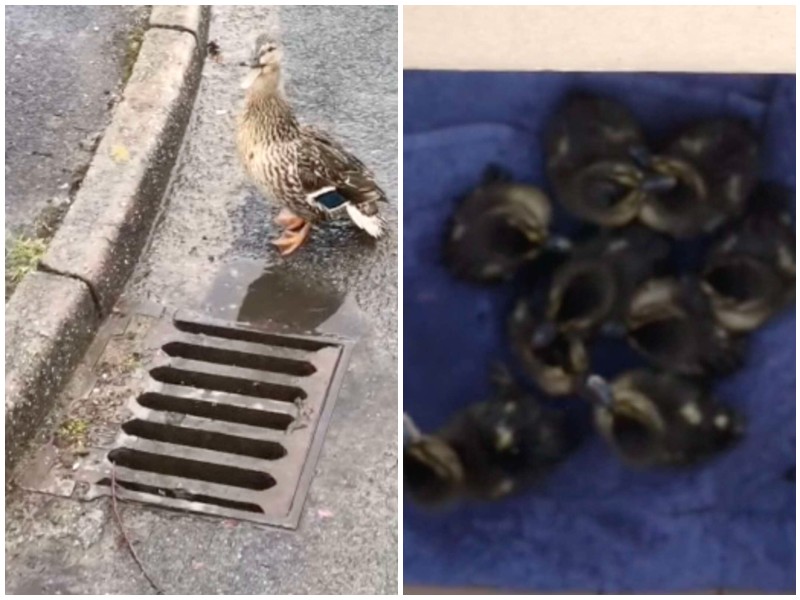 A man was watching a small duck family crossing the road – when suddenly all the little ducklings fell into the sewer holes right in the road. The worried mother duck didn’t know what to do – it just stood there waiting for help.

A resident of the U.S. was watching a small family of ducks crossing the road together and marveled at the sight. Suddenly he noticed that the ducklings, one by one, had fallen into the sewer holes in the road. The mother duck immediately became agitated and began walking around the sewer, not knowing what to do… 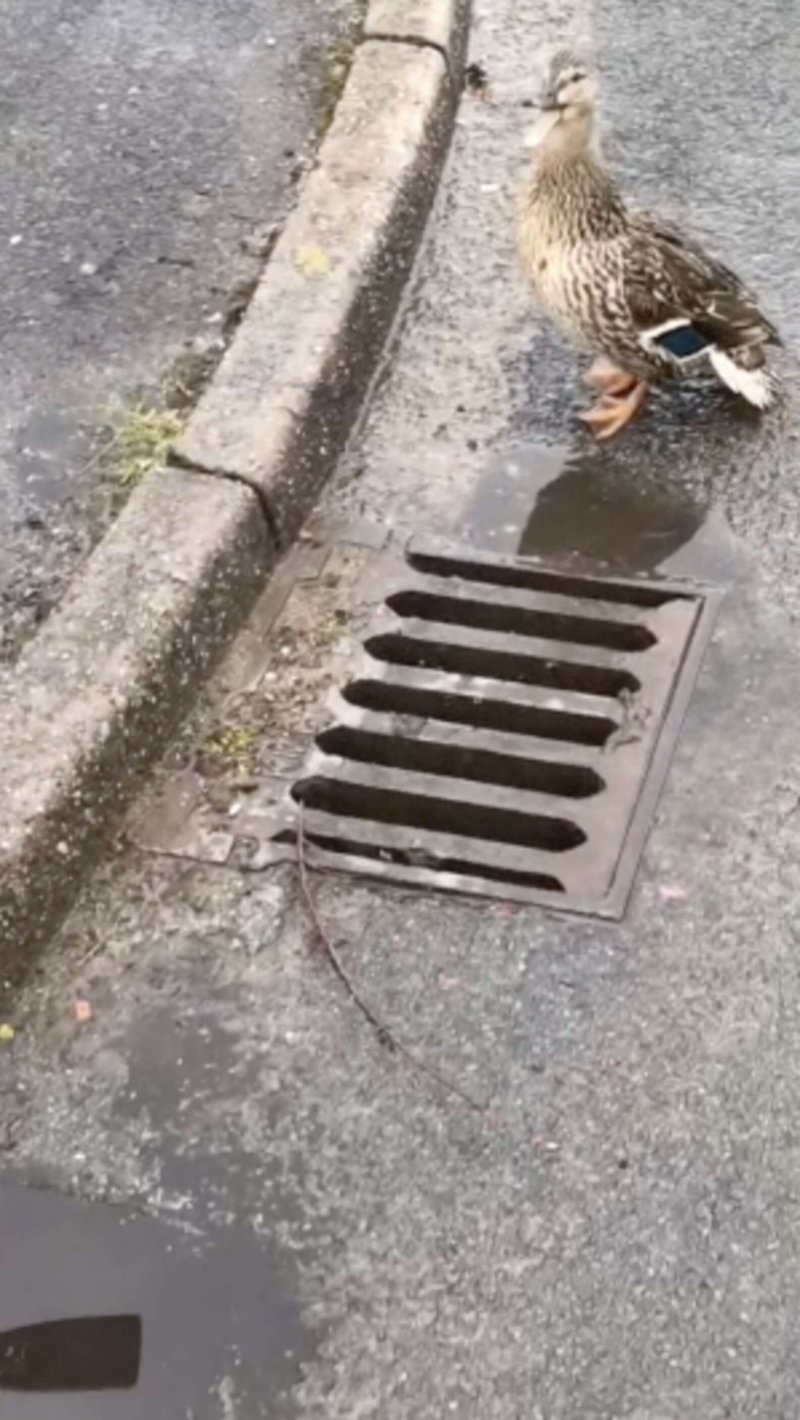 The agitated mother stood near the sewer, unable to help the little ones. Meanwhile, the man, who was just as frightened, had already contacted rescuers from the RSPCA. While the rescuers were on their way, the man went over and made sure all the ducklings were okay – they were floating in the water under the bars. 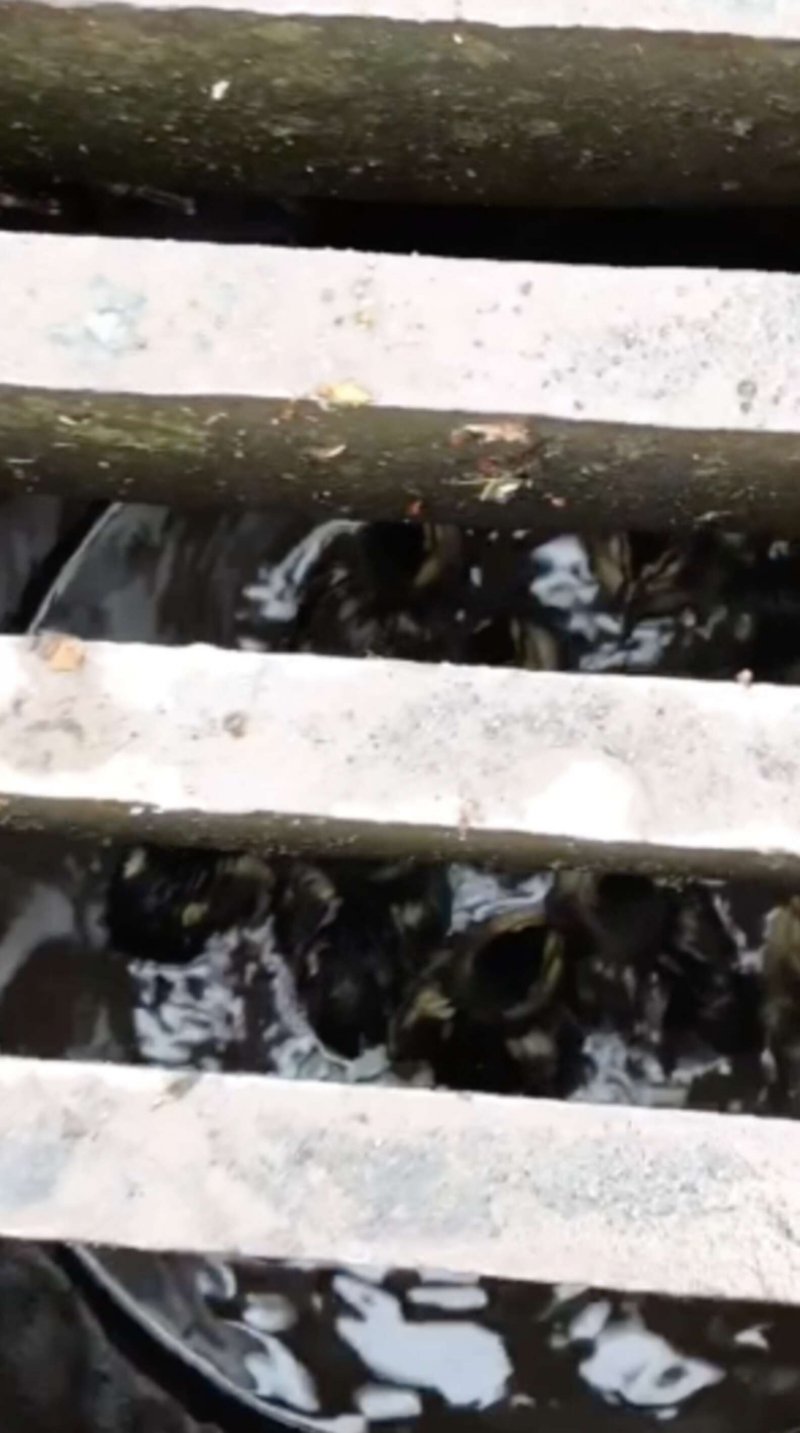 Rescuers arrived and pulled the ducklings out of the sewers with a small fishing net. The babies were placed in a box and taken with their mother to a nearby lake. There the family was reunited – the duck was happy to see the babies safe and sound again. We thank the kind people for saving these babies! 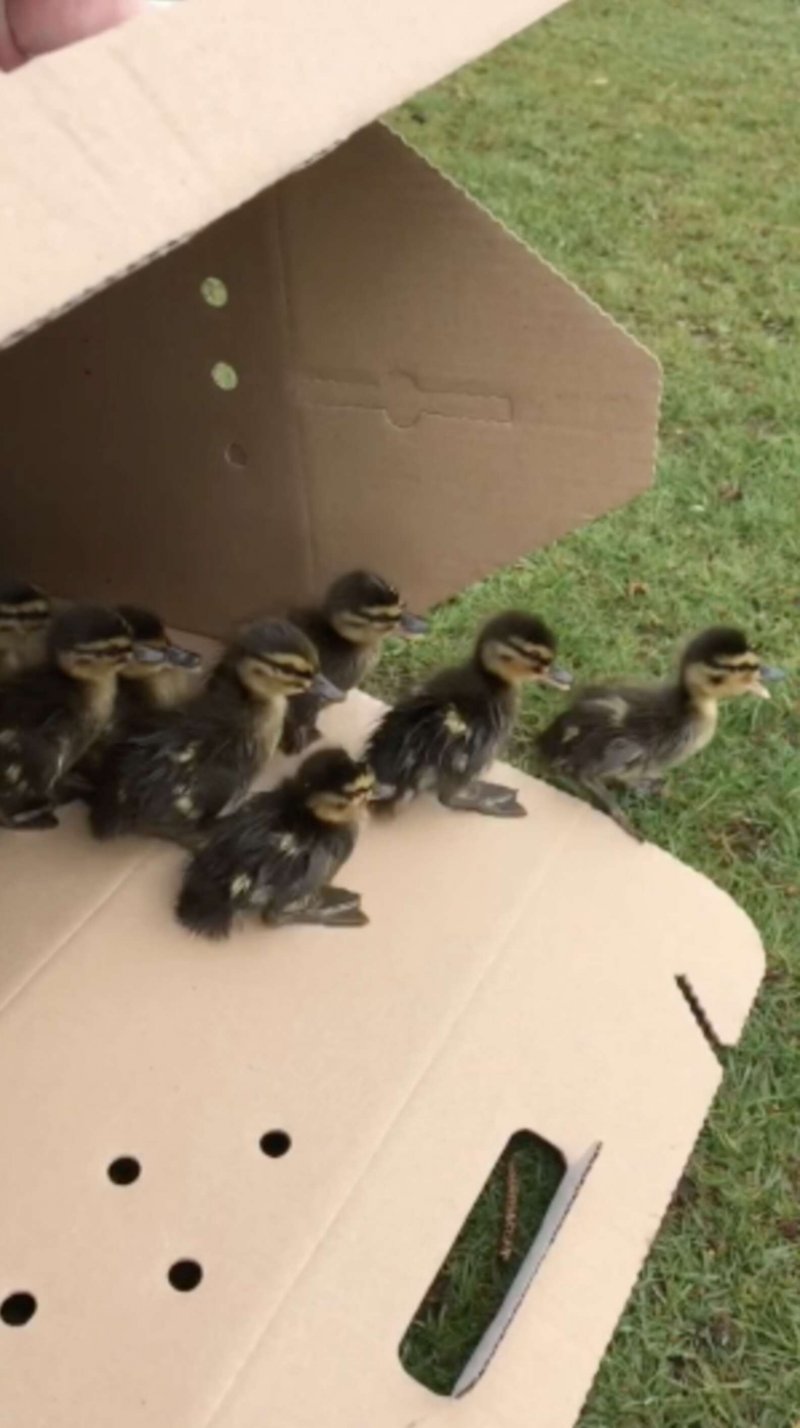 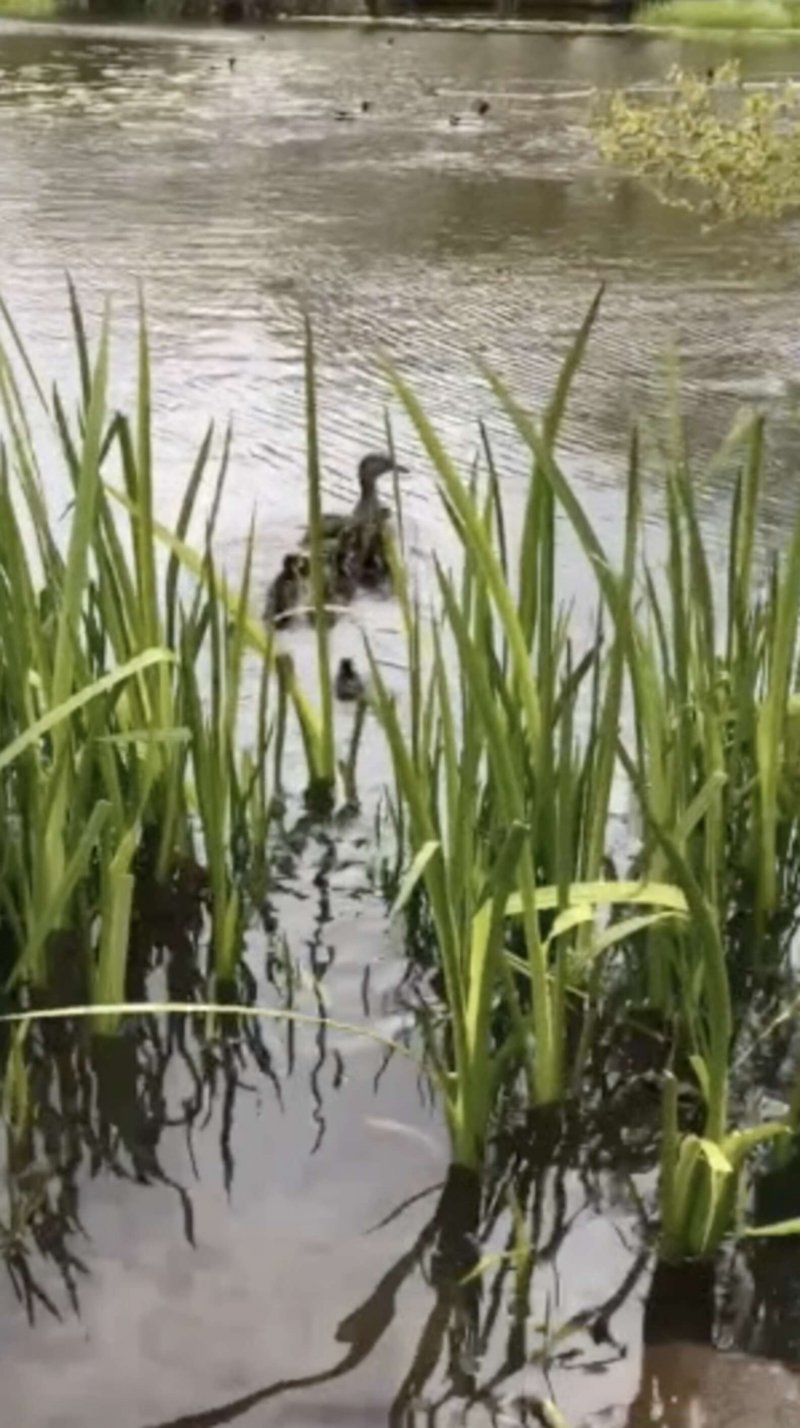