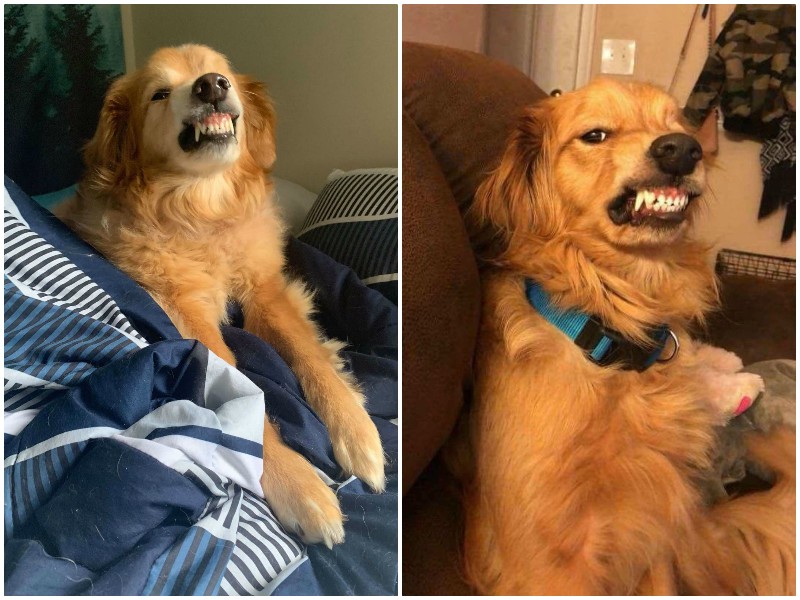 While the other dogs in the shelter barked and wagged their tails, hoping to get people’s attention, the special Zeus sat in the corner, with its head bowed. It no longer hoped anyone would love it…

One day, a resident of the United States named Dustin Kelly went to an orphanage to find a four-legged friend for himself. As all the dogs barked and jumped in an attempt to gain attention, he spotted a dog sitting in the corner, its head sadly lowered. it was a special dog named Zeus. 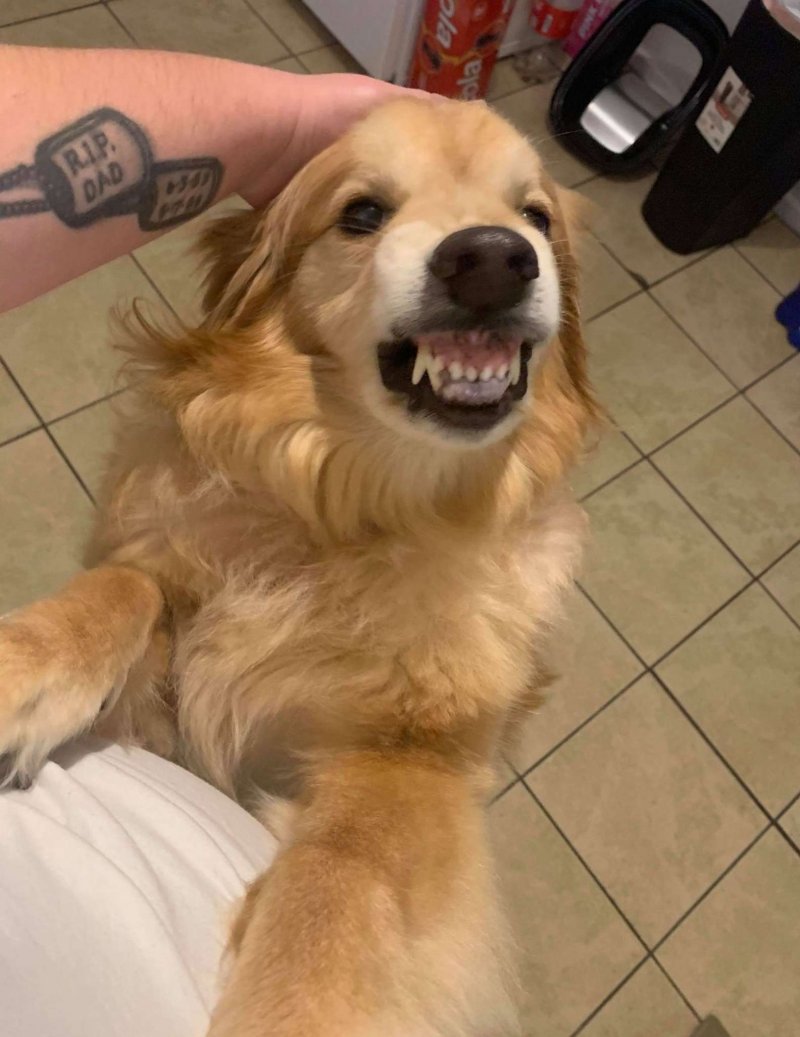 The staff said that because of its strange grinning and antisocial behaviour, Zeus was about to be put to sleep. They thought they would no longer be able to rehabilitate it and find suitable owners, as no one wanted to take it. But after seeing that “smile” and the eyes full of despair, Dustin decided that he could not leave this dog here, where the saddest outcome awaited this dog. 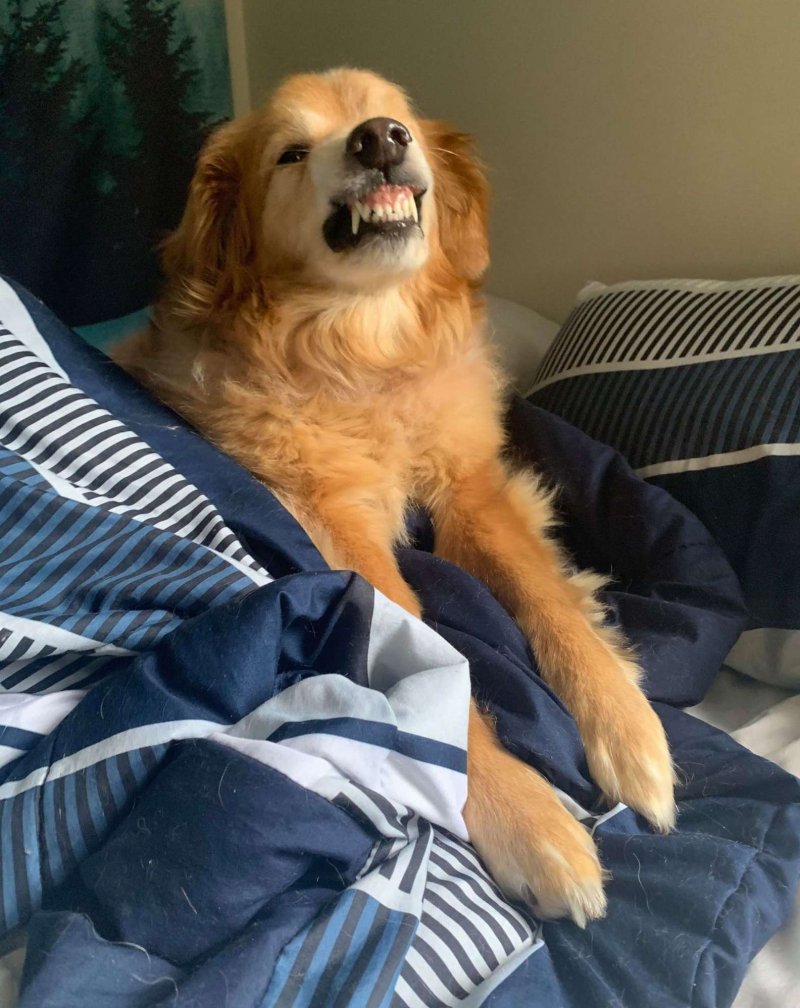 The first time he saw the very grinning Zeus, the lad was even a little frightened, but despite this, he decided to take it to his place and give it a home… For the first month the dog was just as sad and lost. It didn’t wag its tail, it wasn’t happy, it was battered and fearful. 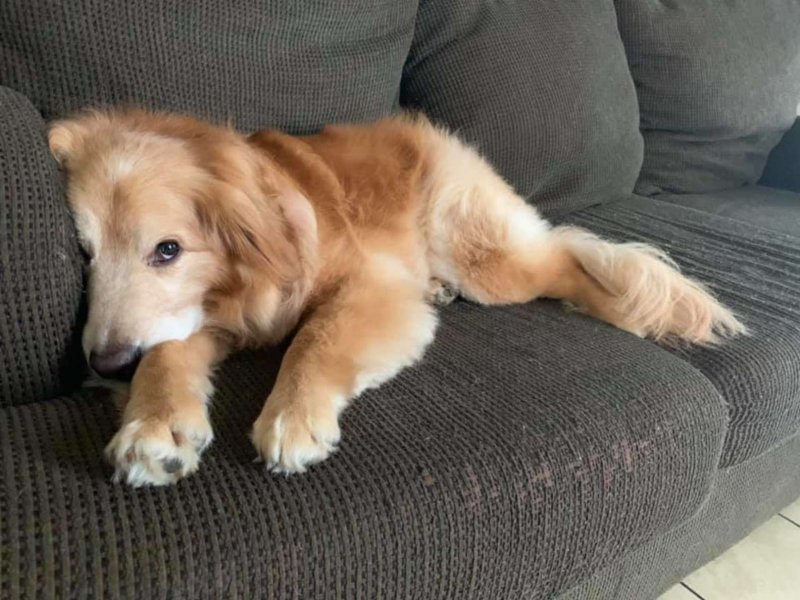 It was only with time that this special boy began to open up. “It was only after three months that the dog started smiling every day. That’s when I realised – the dog smiles when it”s excited and emotional, not when it”s angry. When Zeus realised that I wouldn’t leave it and now it has a home, it was finally able to be itself,” says the owner. 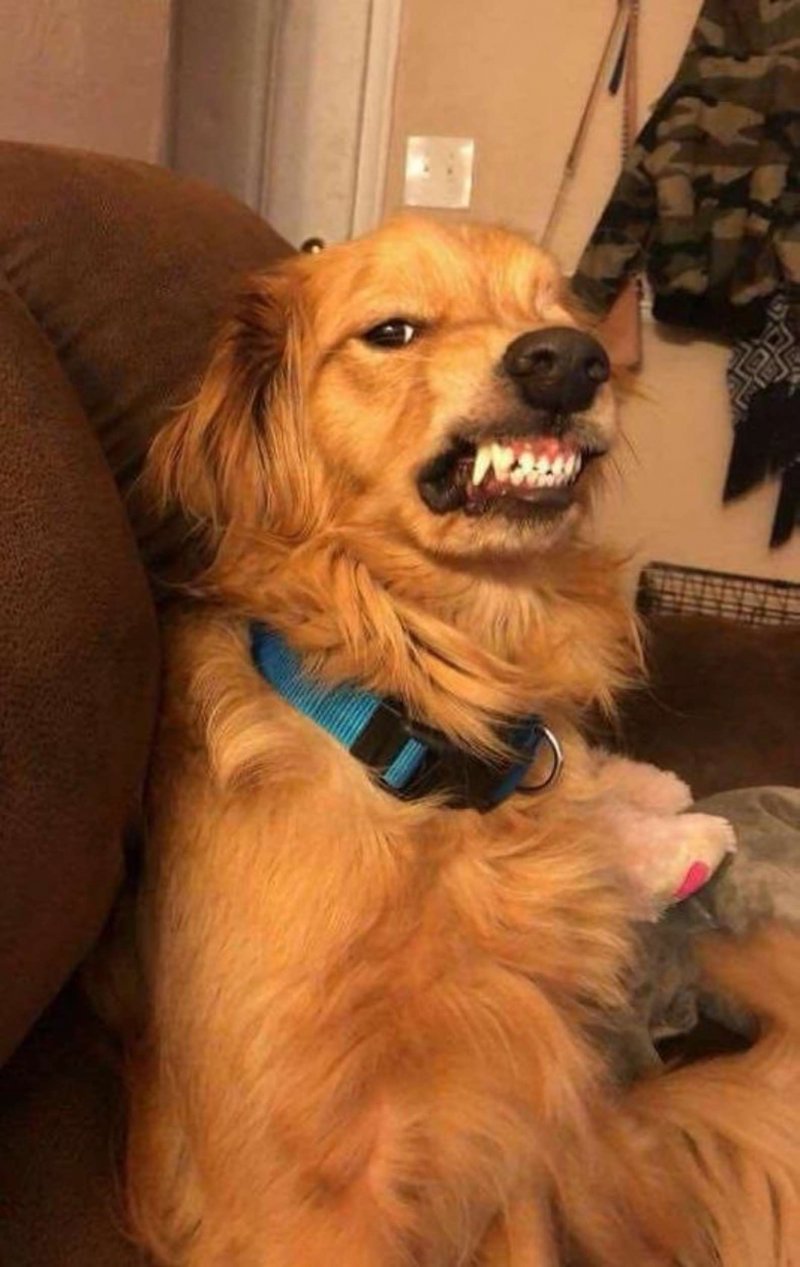 Zeus is now happy, loves its owner with all his soul and is not embarrassed by its smile. All passers-by look at Zeus on their walks and smile with it. Even if Zeus doesn’t look very friendly because of its peculiarities, it’s really happy inside! 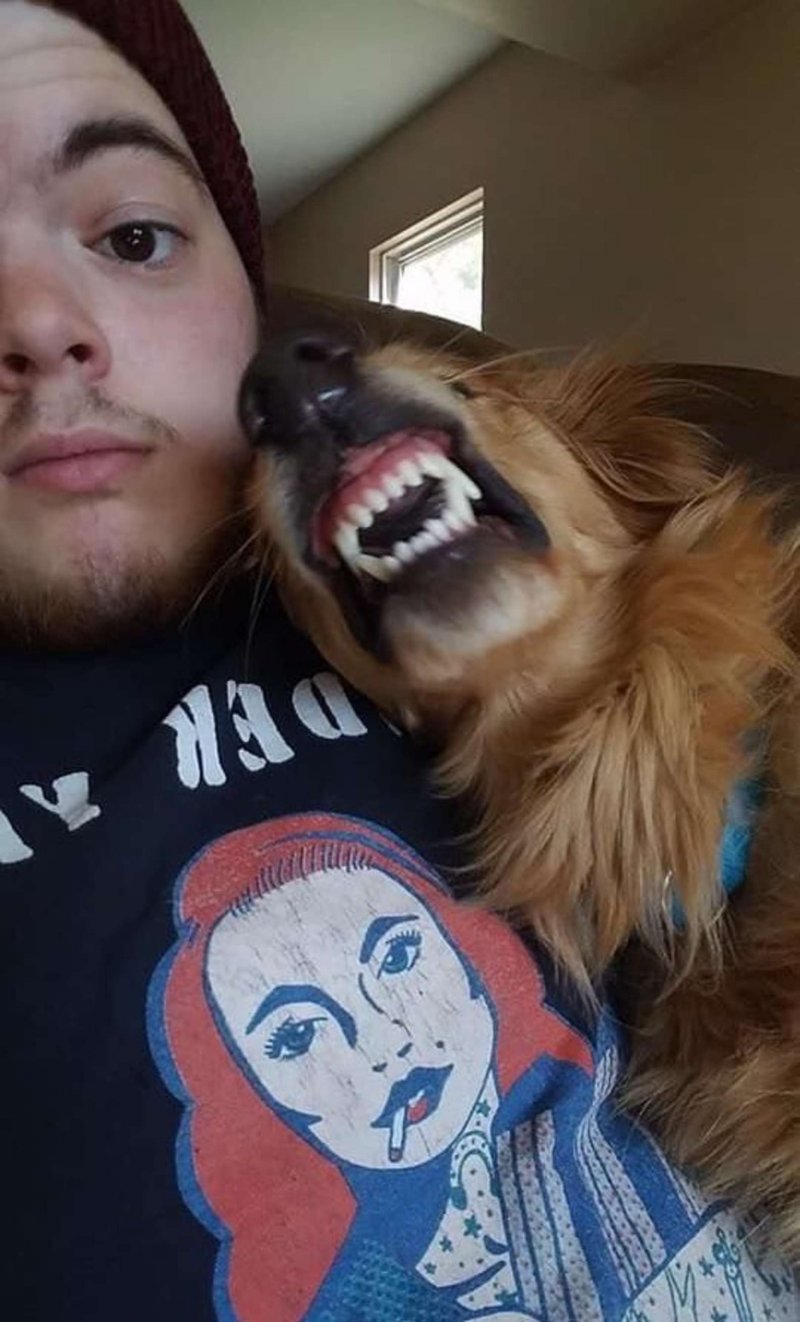 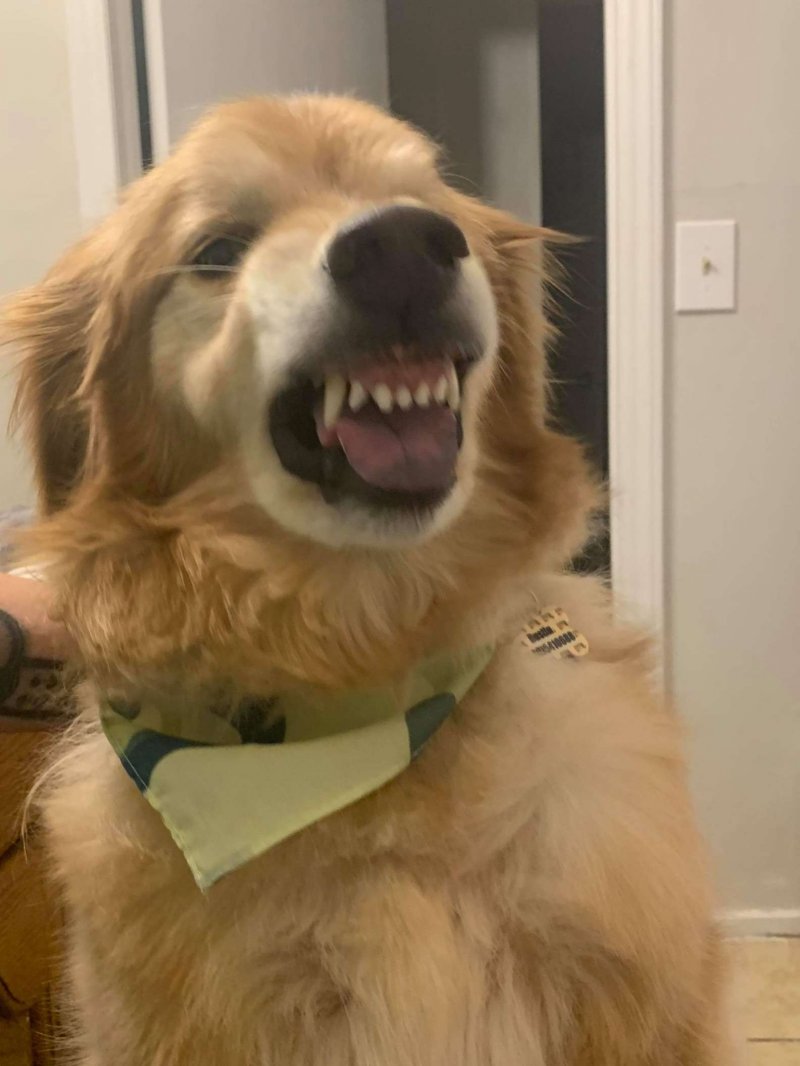