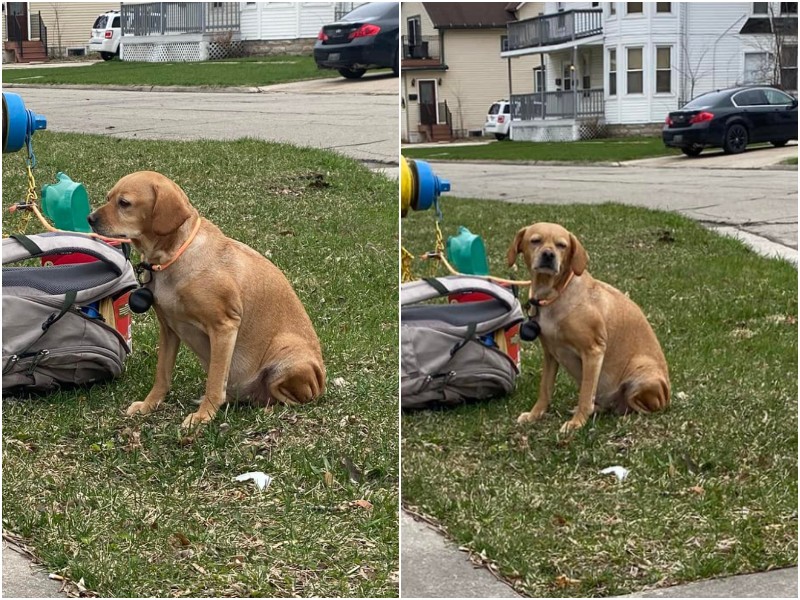 A woman noticed this lonely dog tied up in the middle of the street. At first, she thought that the dog was waiting for its owner, but when she saw a backpack nearby and waited for a while, she understood the whole situation.

Recently, a resident of Green Bay, USA, noticed a lonely dog. It was tied up, right in the middle of the street, and there was a backpack next to it. It seemed that the dog was waiting for its owner, but it turned out not to be so… 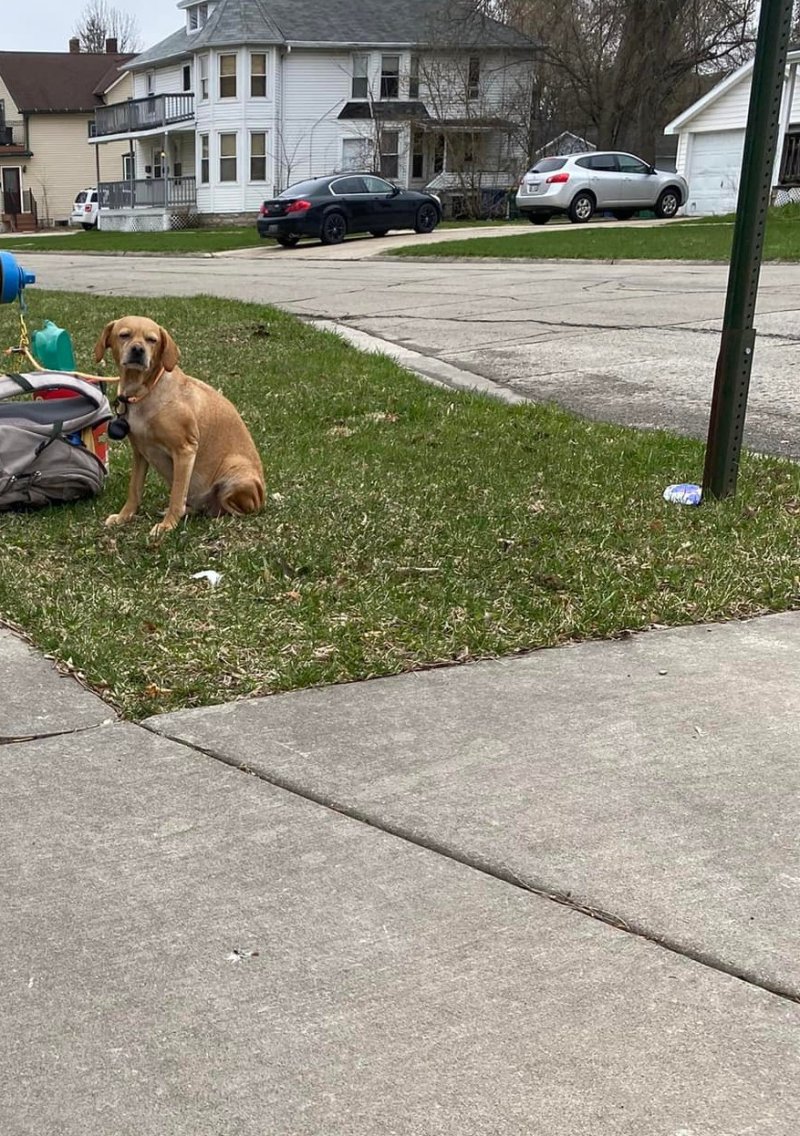 “I stood next to it for more than an hour to wait for the owners, but no one came. I did everything I could, and it broke my heart,” the woman said. Then she decided to look into the backpack that was left next to the dog. Inside were its toys, bowls, and some food. Apparently, the owners decided to leave the pet like that, because they could no longer take care of it. 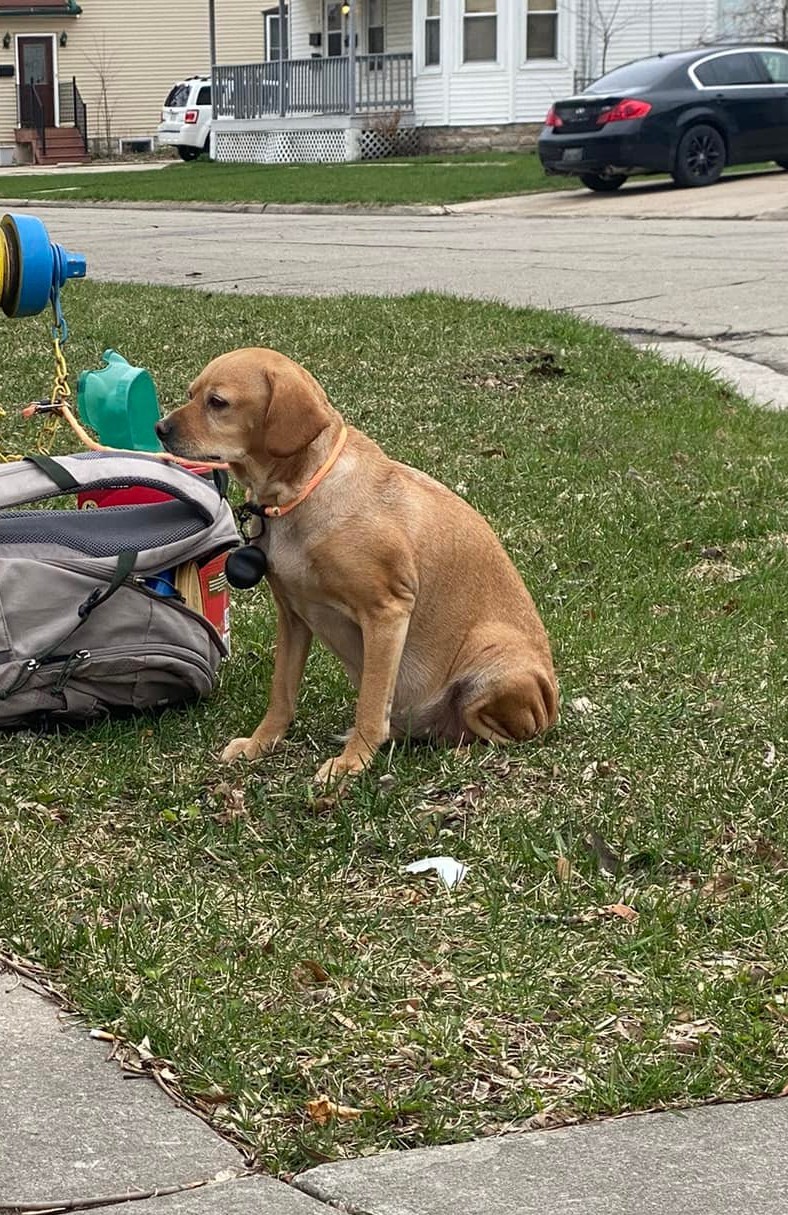 Then the woman reported the dog to the shelter, and she was taken there. The dog got the nickname Baby Girl – they took care of her and determined that she was about five years old. She turned out to be a very nice, kind, and obedient lady. At first, she was very afraid of everything around her, but she quickly got used to new people. 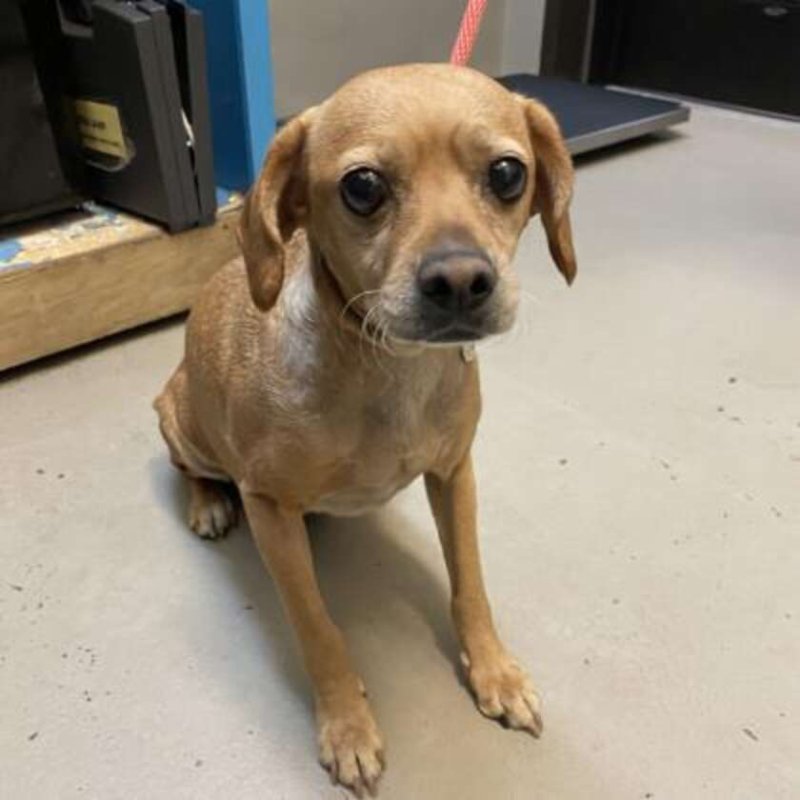 A few days later, they started looking for owners for Baby. We wish her to find a better home and caring owners! 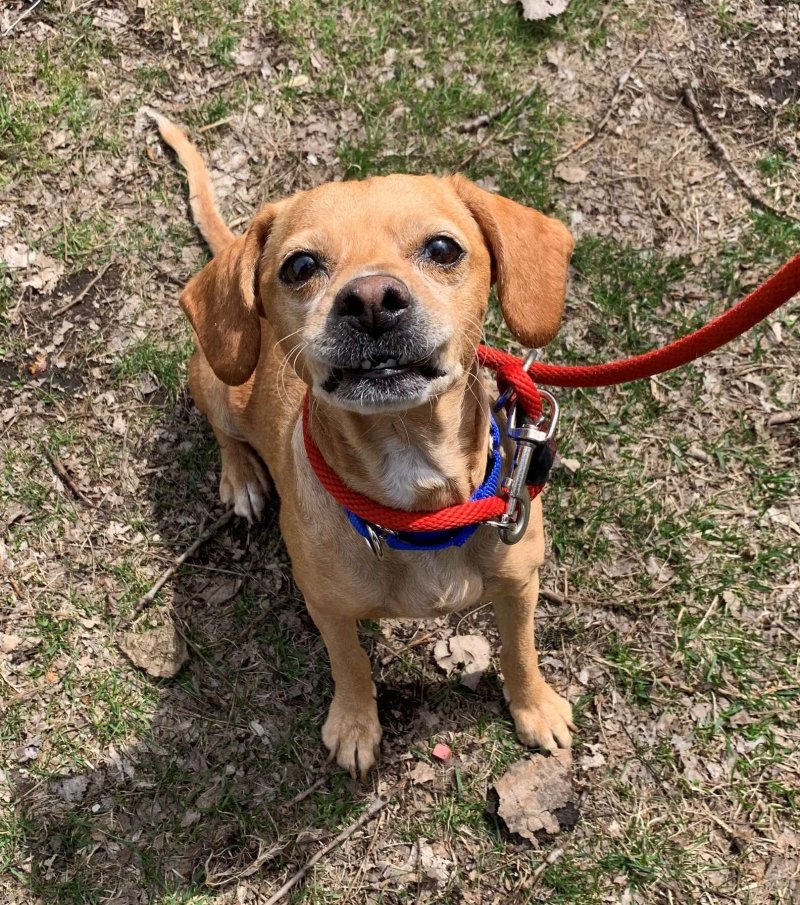