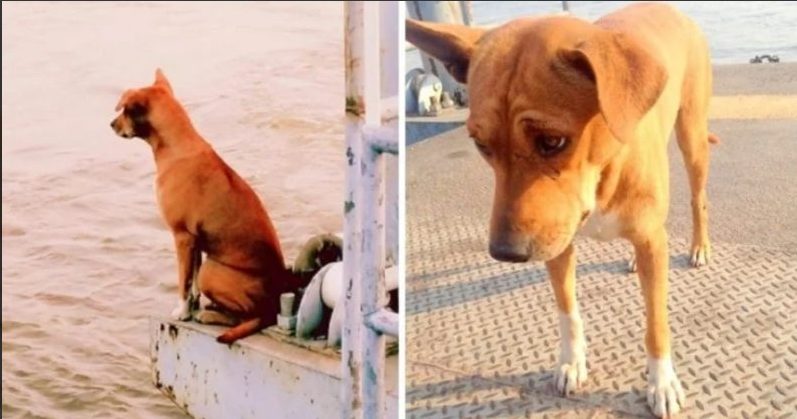 Stories about abandoned animals are not uncommon. Sometimes the owners are so cruel and irresponsible that it’s hard to believe that such people exist.

And this man threw the dog into the river. A photo of a dog looking at the river with pain and longing quickly spread on the Internet. It happened in the city of Bangkok. The dog was waiting on the pier for the owner, who left her there during their boat ride together. 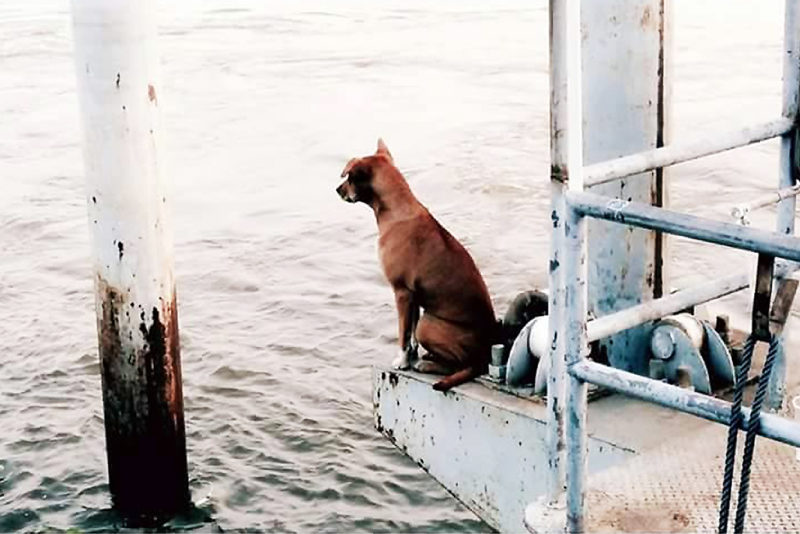 People who live nearby talk about how a dog digs into a pile of garbage to get food for himself. The dog hides in corners, spends the night in the cold, but does not leave this place. Passers-by treat the dog, stroke and give a little warmth, but she returns to the pier again. The dog hopes that the owner will come back and pick him up, but this does not happen. 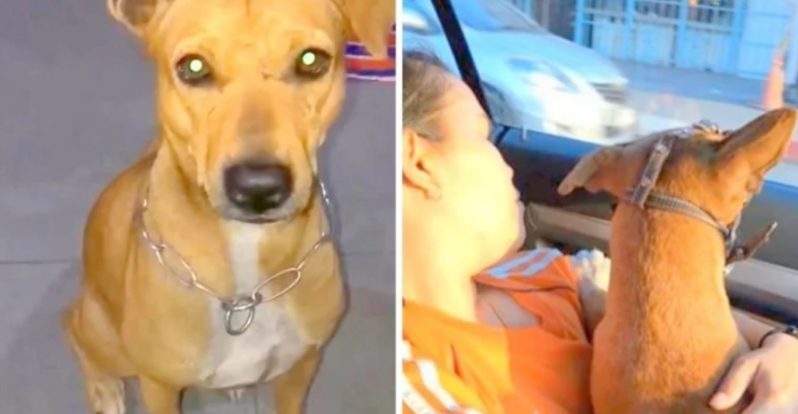 One woman watched the dog every day. Her heart was bursting with pity for the dog. She gained the dog’s trust and took the animal to her house. The woman named the dog Pierce.