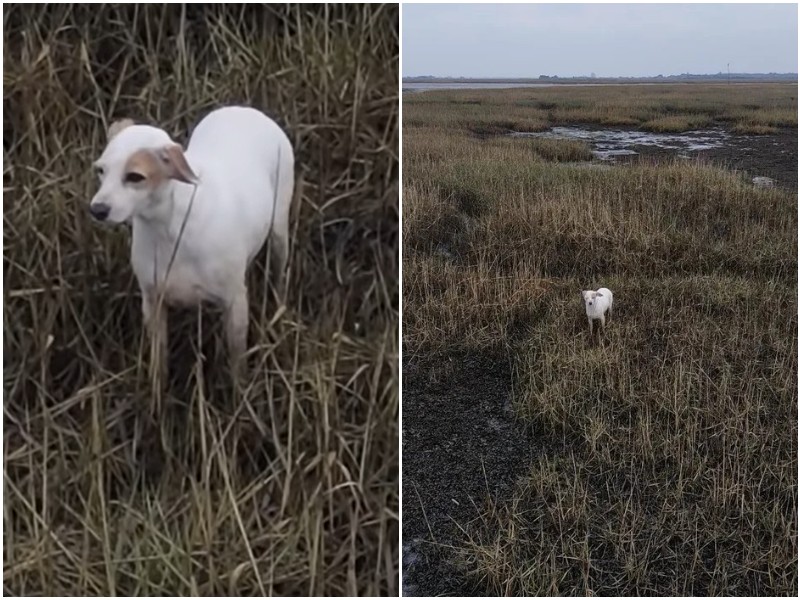 A dog from the UK ran away and got stuck on mudflats while walking. The poor dog was trembling with fear, and could not get out on its own. Sausages and a drone came to the rescue!

A dog named Millie, who lives in the UK, recently ran away while walking and got stuck on the mudflats. The animal could not get out on its own, and its owner could not get to the pet. It was decided to call the rescuers – and thinking about how to help, the rescuers contacted the drone search and rescue team. 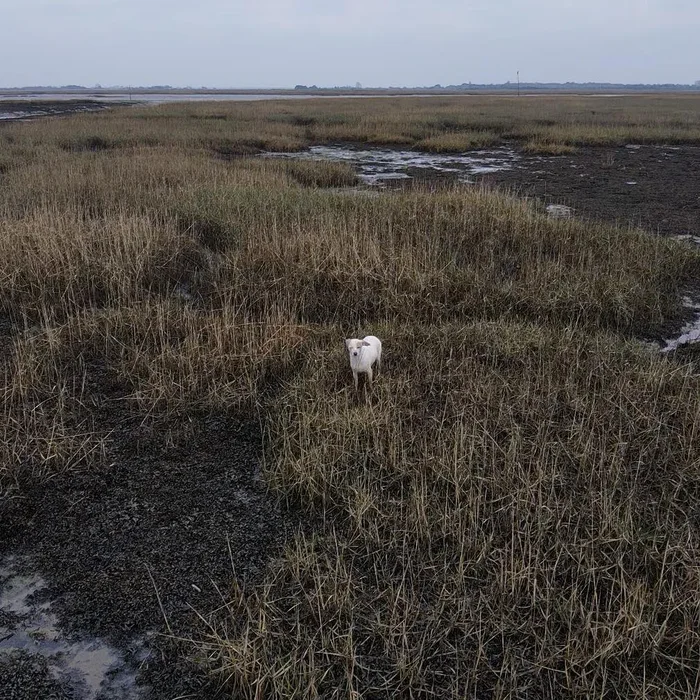 Employees of the search service decided to try to get the dog using a drone. At first, the idea seemed crazy, but they stocked up on what was supposed to work – sausages. They attached a rope to the drone, and sausages on the end of the rope, and sent the drone to the dog. They managed to get Millie’s attention and it followed the sausages and the drone. 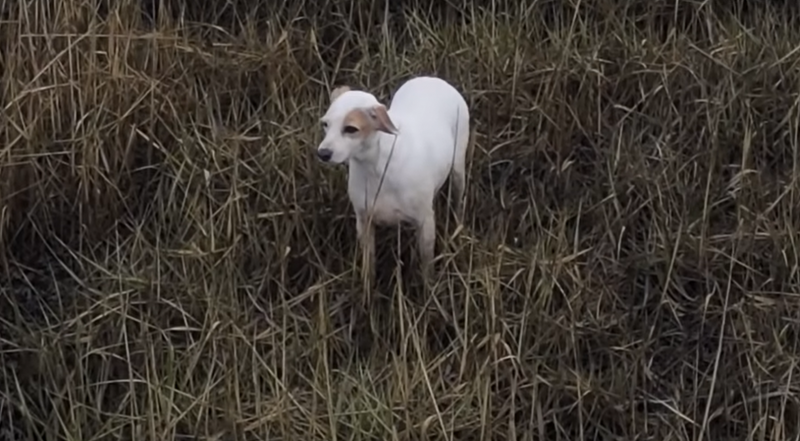 Thus, the rescue team managed to lure Millie to a safer area, where there was no longer any silt. According to the owner, Millie was saved by its love for food, especially sausages. “Millie loves to eat and it will eat anything you give it… Raw carrots, cucumbers, but it prefers meat, so the sausage hanging in the air was probably the best thing to lure it,” says the happy owner. 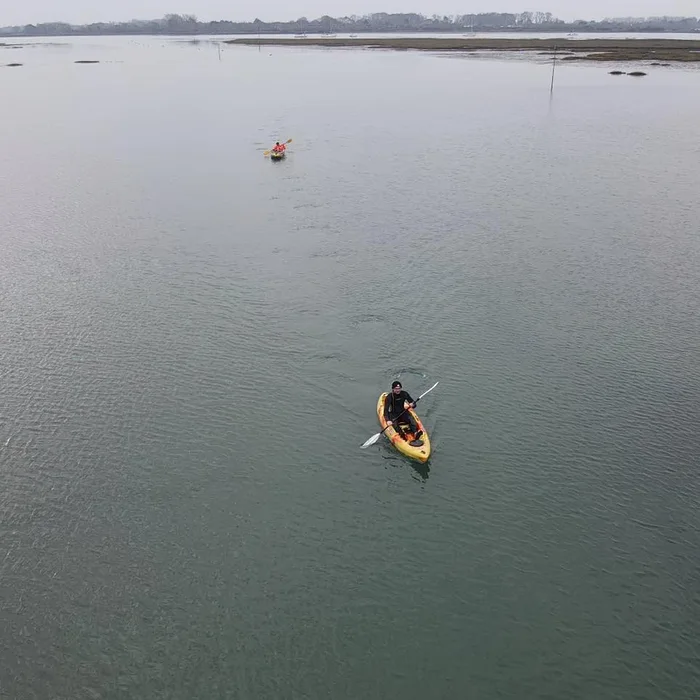 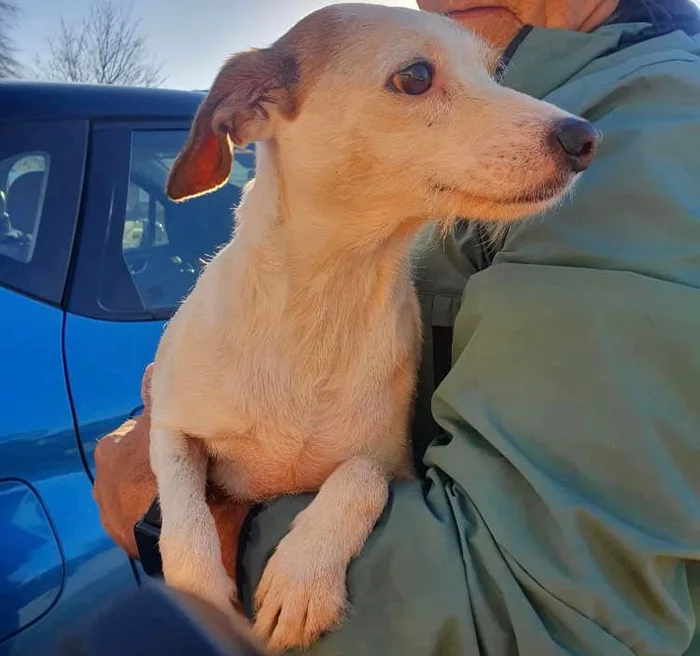 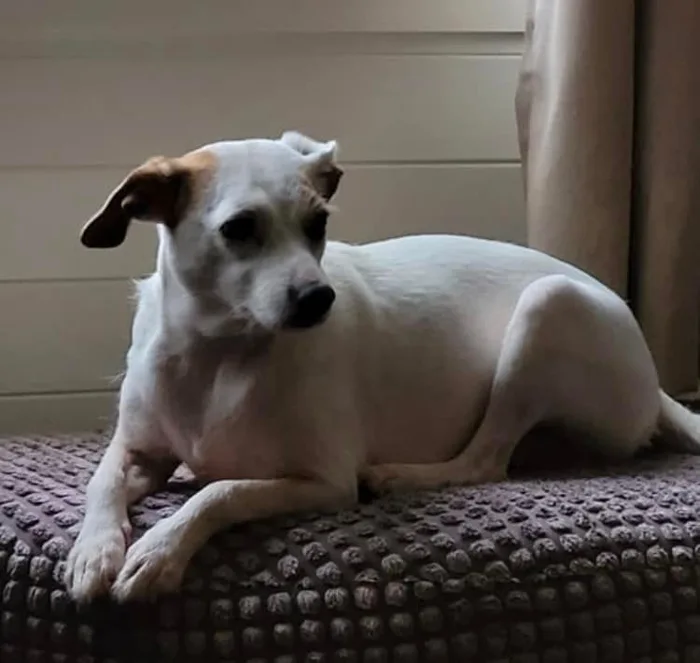