In 2018, American Samantha Orr and her mother were driving to the Rocky Mountains in Colorado. Suddenly, a large rock fell on the road in front of the car. Jennifer, Samantha’s mom, tried to go around it, but the car went off the cliff and fell down.

“We were just driving, talking, and the next thing we knew we were falling,” recalls Samantha, who was 21 at the time. 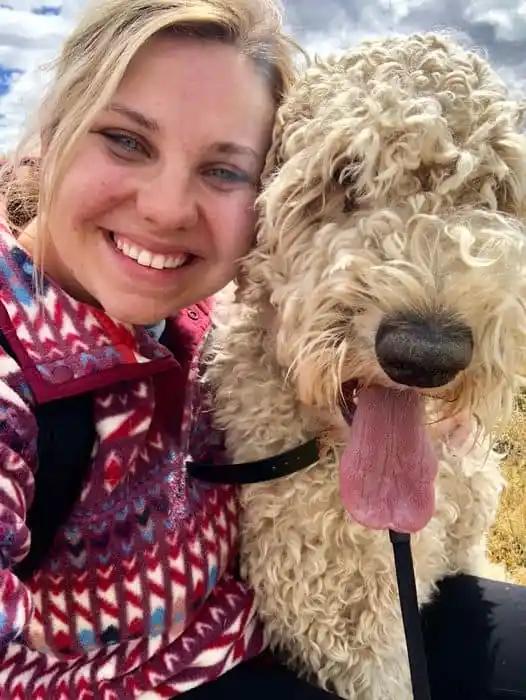 The girl’s mother did not survive. Samantha was seriously injured. They also had a one-year-old Goldendoodle named Bentley in the car with them. Samantha saw the dog fly out of the car during the accident. Then the girl was taken to the hospital, but no one saw the dog. 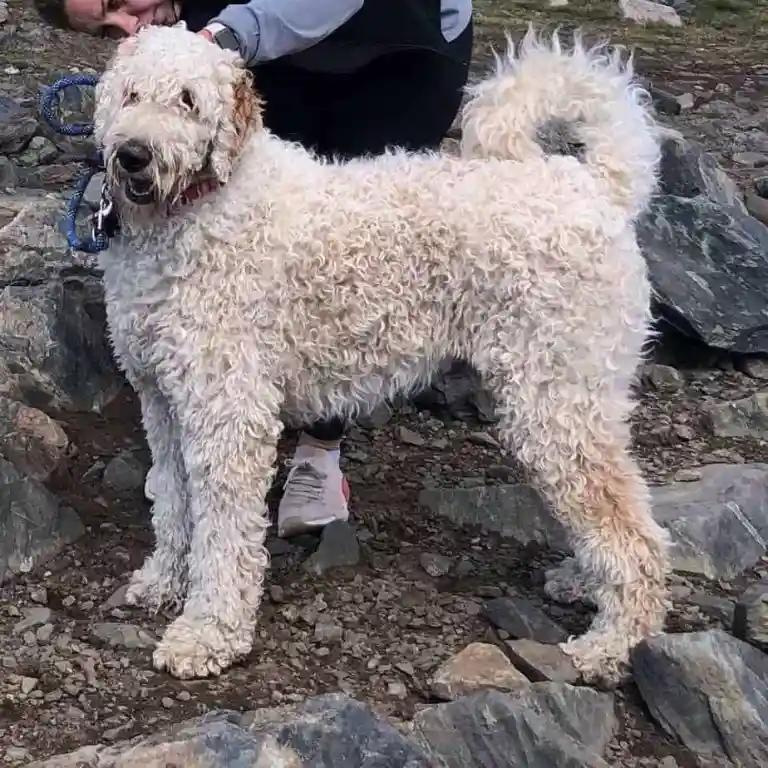 Samantha decided to track Bentley down by creating a social media page called “Bring Bentley Home.” Two weeks later she wrote, “We know he’s still out there somewhere and he’s afraid of everything.” 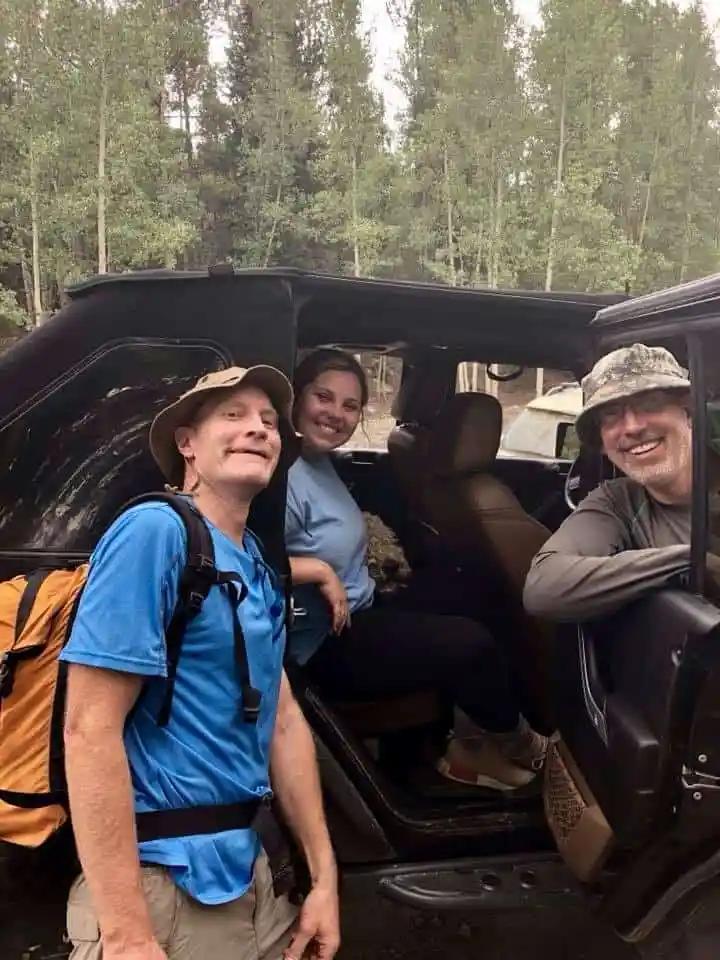 A man named Joseph Strattman from northern Colorado found out about the search for Bentley from an Internet ad. He drove hours across the state to help find the animal. The man was the first to locate Bentley and left food for him.

Samantha and Joseph met 19 days after the incident. They traveled with a group of volunteers to the mountains to the spot where Bentley was seen.

“Joe led me up the mountain, keeping me calm and positive – just what I needed at the time. He helped me up the steep slopes,” Samantha recalls.

After a few hours of hiking, Samantha and Joseph saw Bentley in the distance. At first, the dog was hesitant to approach people. Not even food and a new toy attracted him. Eventually, they managed to call Bentley to his owner. 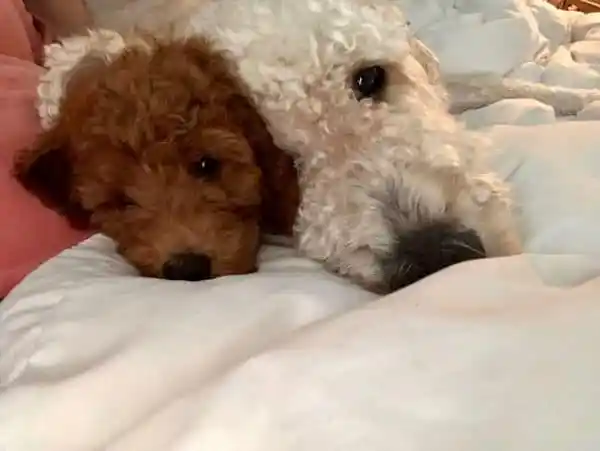 The dog was dehydrated and exhausted, but there were no serious injuries. The girl and the dog returned home to Kansas together. There Bentley met a puppy named Buena. Now the friends are always together.