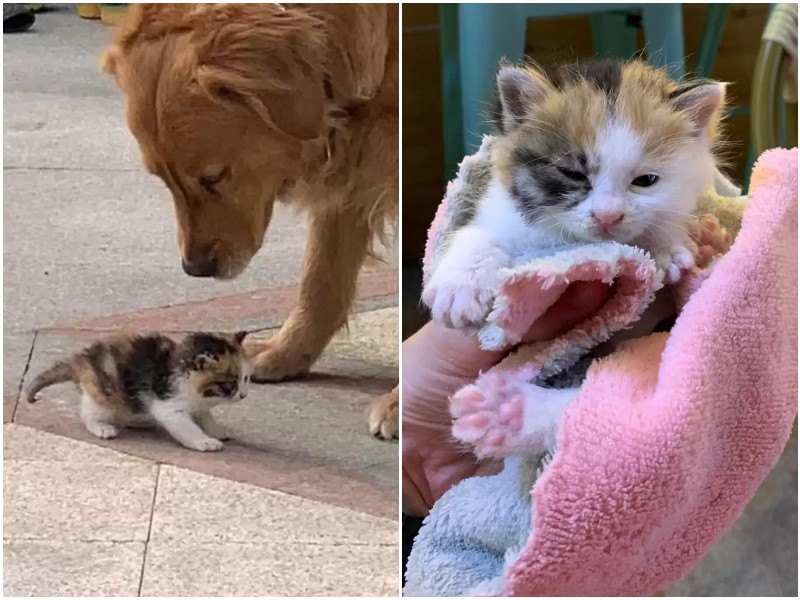 During the walk, the dog heard a plaintive squeak and led the owner in the other direction. It turns out that there was a tiny kitten who lost its mother and really needed help.

During a walk, a dog named Tang noticed a small kitten wandering alone on the street. Then another dog joined the pet, which was being walked by the owner, and both began to gently sniff the kitten. Tang immediately took her owner to the baby to show him that it needed help. 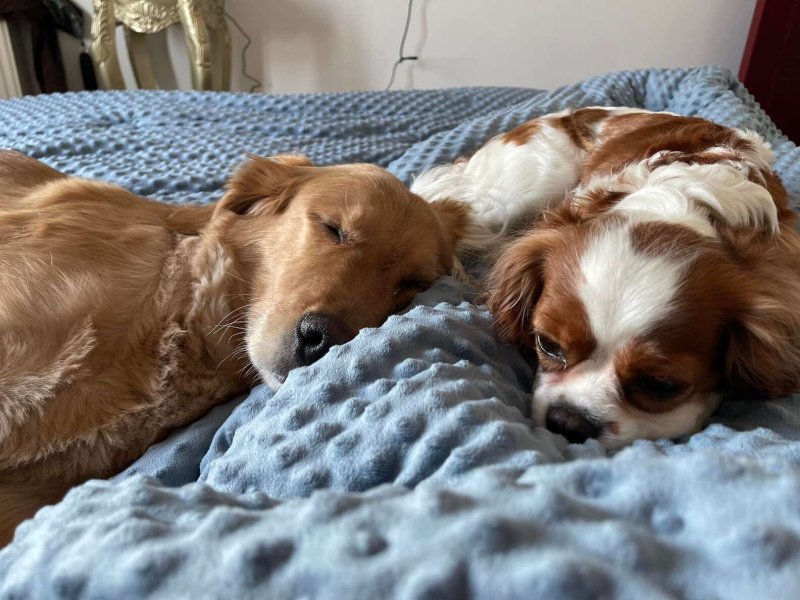 The owner named Zack immediately noticed the kitten – the poor animal apparently lost its mother and squeaked with all its might. The man decided to take the kitten with him to help it – and he and the dogs went home with a new guest. He was surprised that all this time his dogs were surprisingly gentle and sensitive with the kitten. 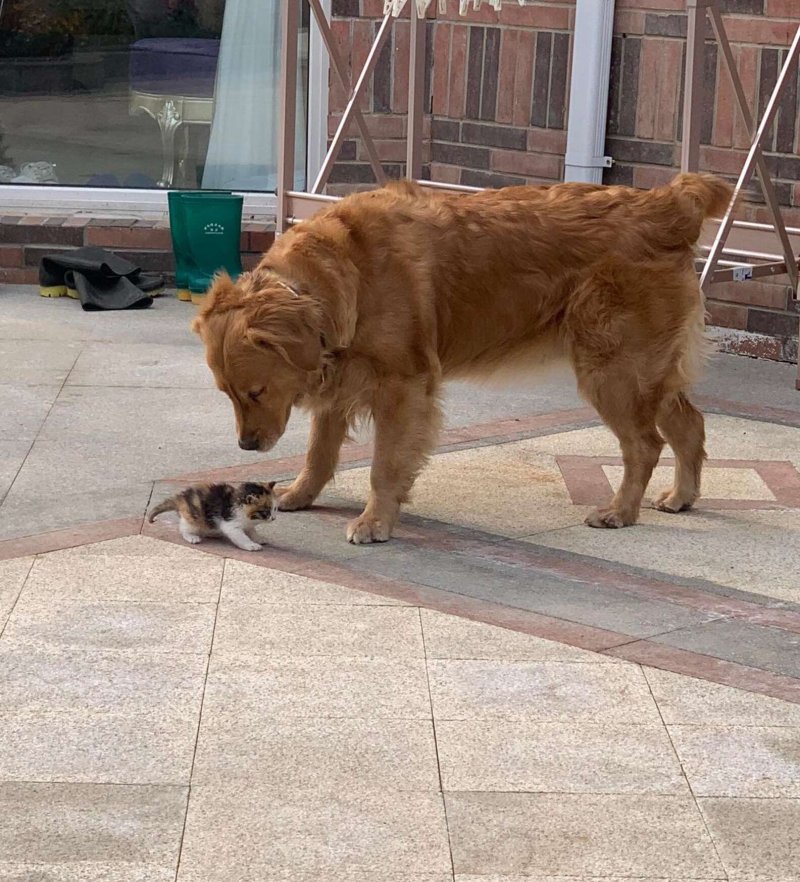 At home, the owners found out that it was a female kitty. When the owners bathed and fed the baby, the dogs continued to spend time next to her, as if guarding her. Most of all, Tang showed tenderness and care for the baby. She sniffed at her in every possible way, constantly watched over her, and took care of her. 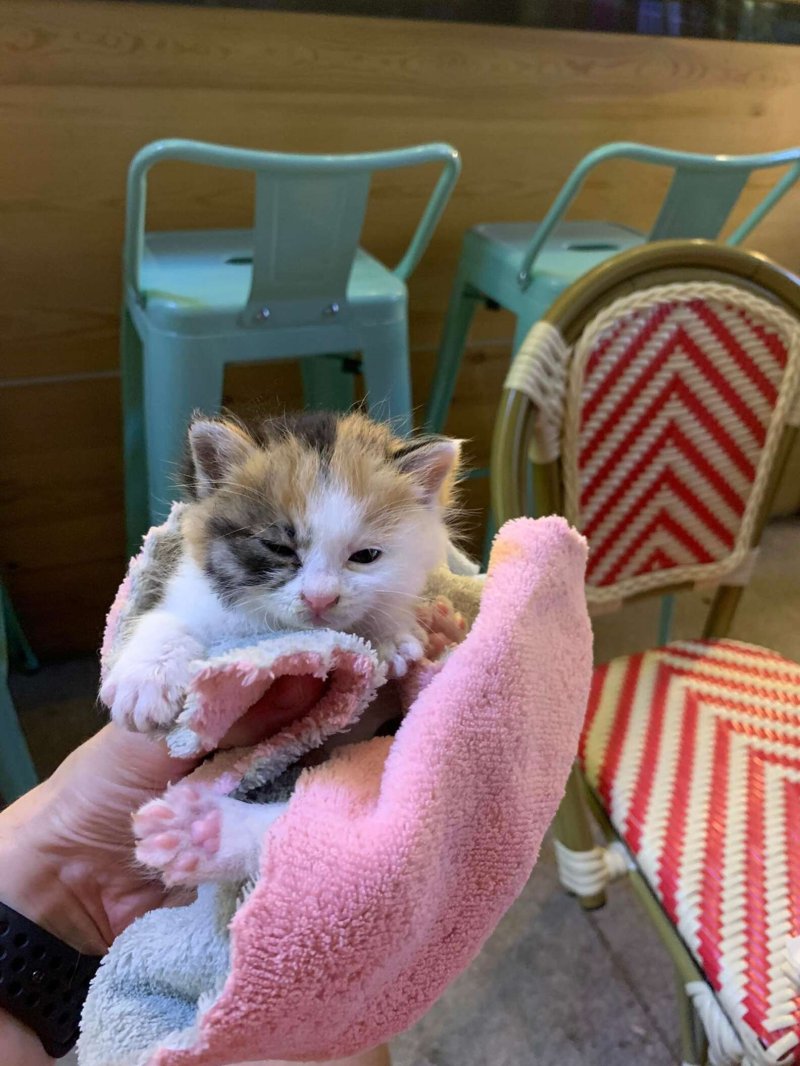 After a couple of days, the kitty perked up and became more active and stronger every day. Soon she herself began to actively play with the dogs, and they still protected her, taking on parental responsibilities. Seeing how the dogs got along with the baby, the owners decided to leave her to live at home! 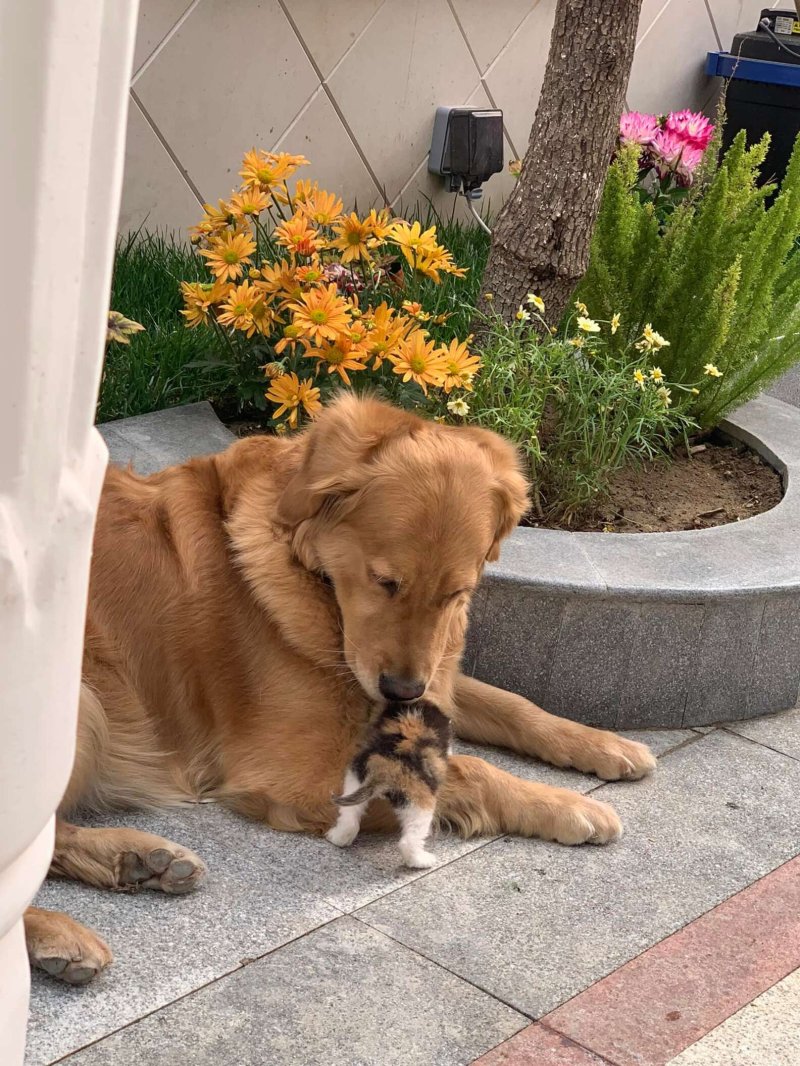 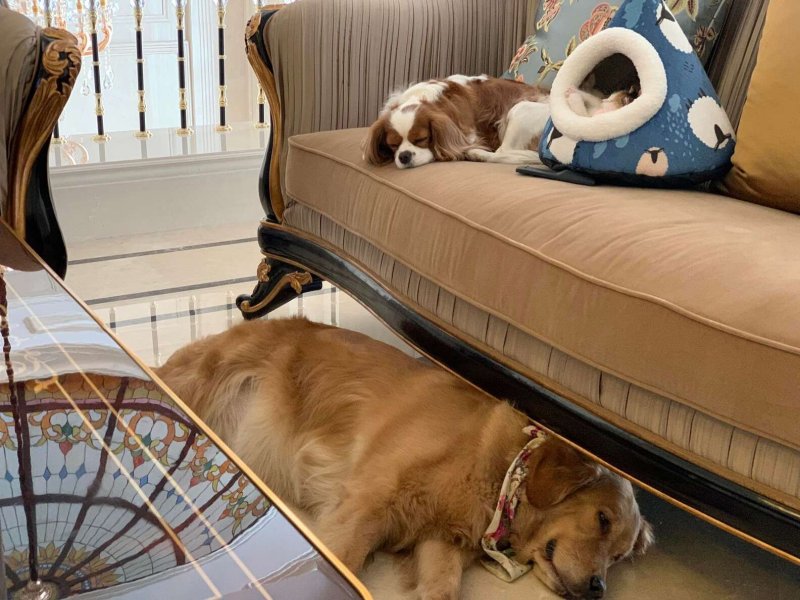 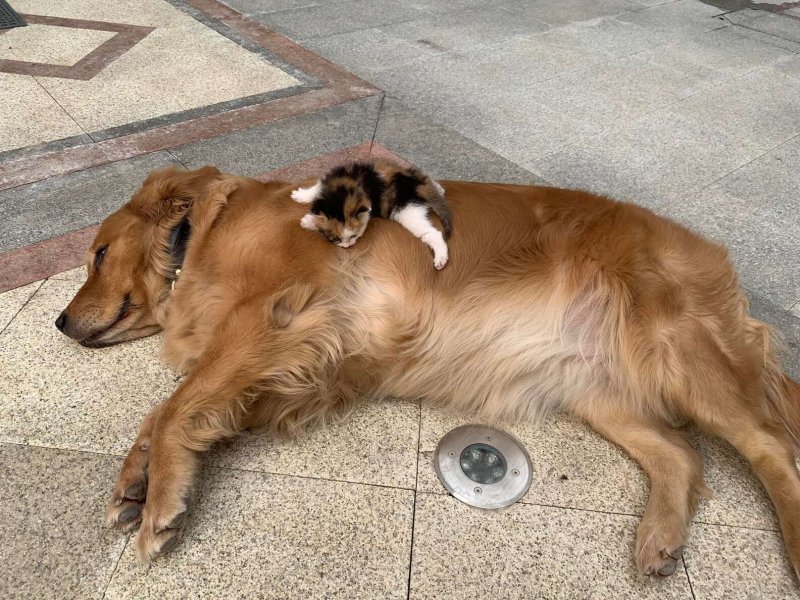