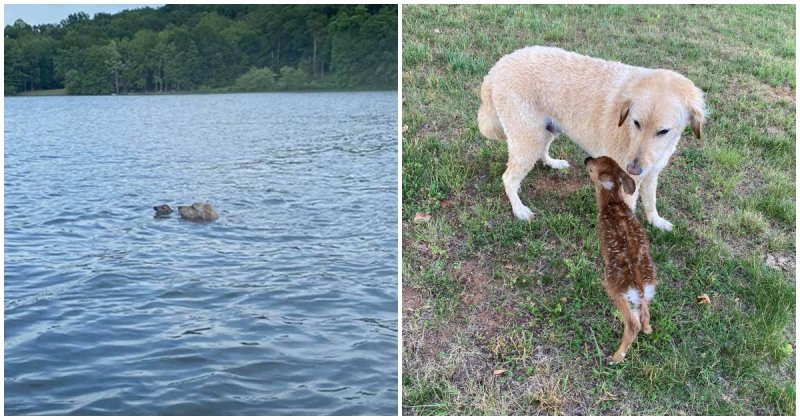 Ralph Dorn and his wife Pat live in Virginia. They have a dog called Harley. One day Ralph couldn’t find the dog at home and in the backyard – so, he went to the lake. 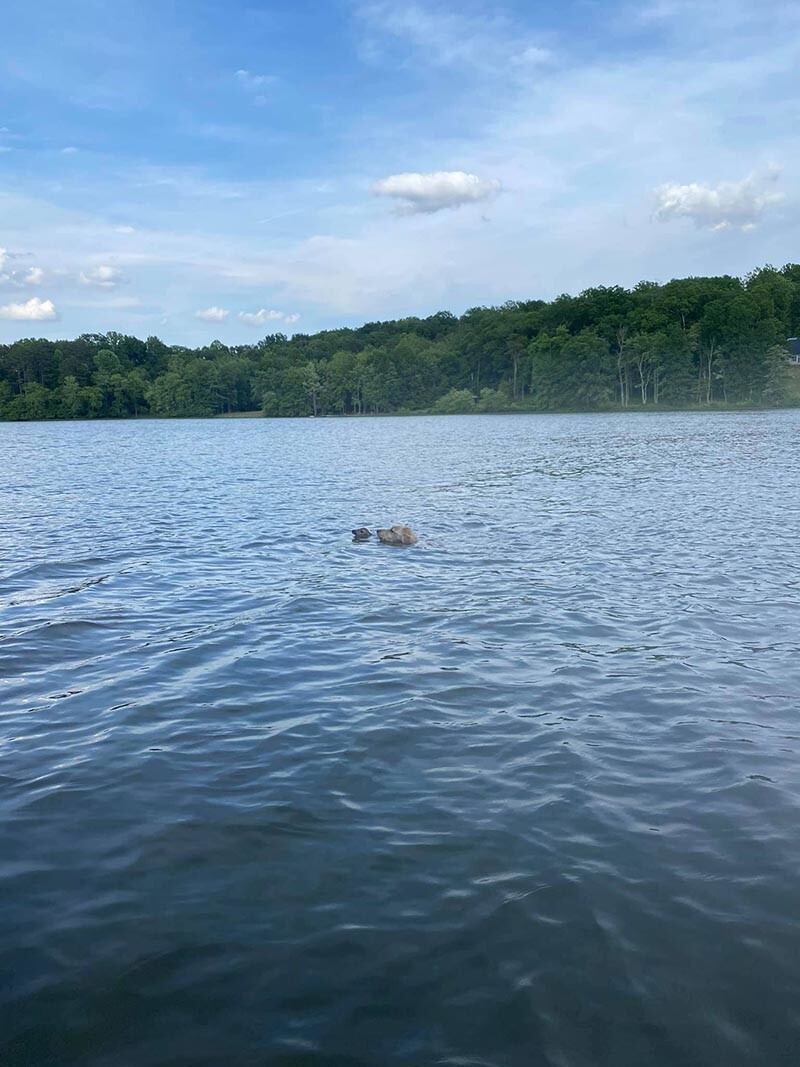 “Harley likes to swim. So if it’s not in the house, it’s usually in the water. However, when I finally saw it, it wasn’t alone. It was floating with someone from the middle of the lake,” said the owner. It turned out that Harley had spotted a fawn in the middle of the lake. The poor thing was so exhausted it could no longer swim. The baby was all alone, so help from the dog came just in time. The fawn could have drowned, but the concerned dog brought it to shore. 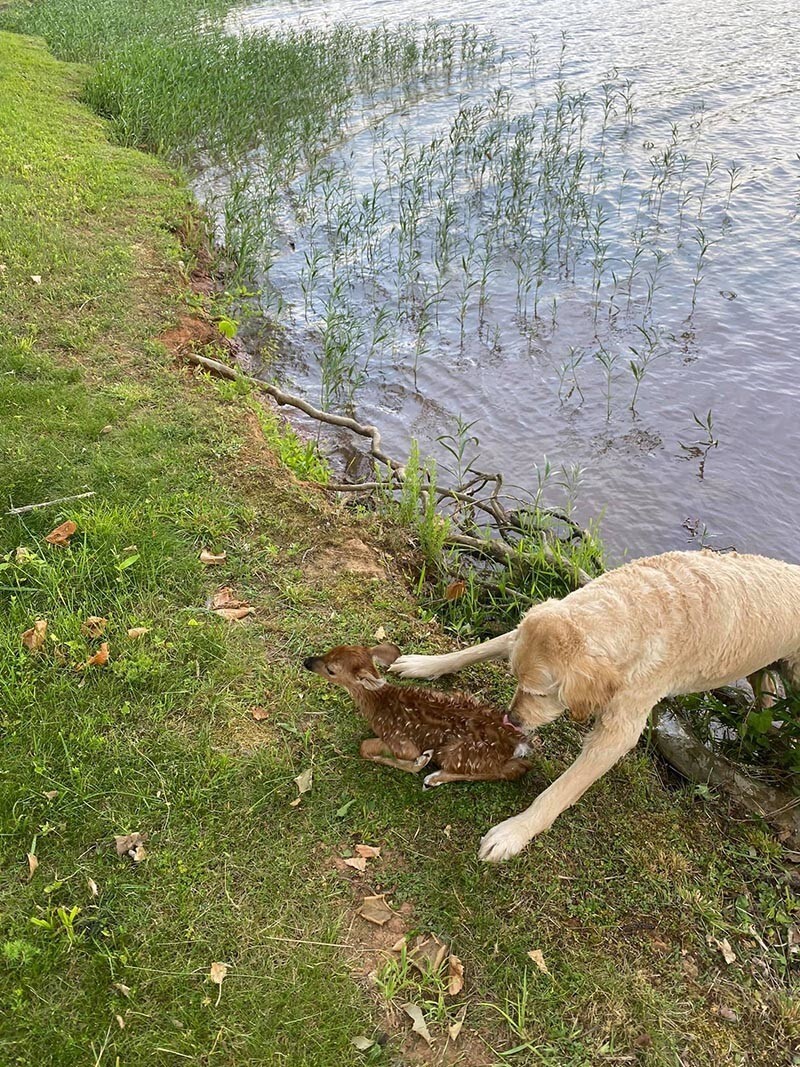 Harley used to work as a certified therapy dog. It cared for the older people but retired in retirement. However, the desire to help is in the dog’s blood. After the rescue, the owner helped the fawn and the dog to dry off. 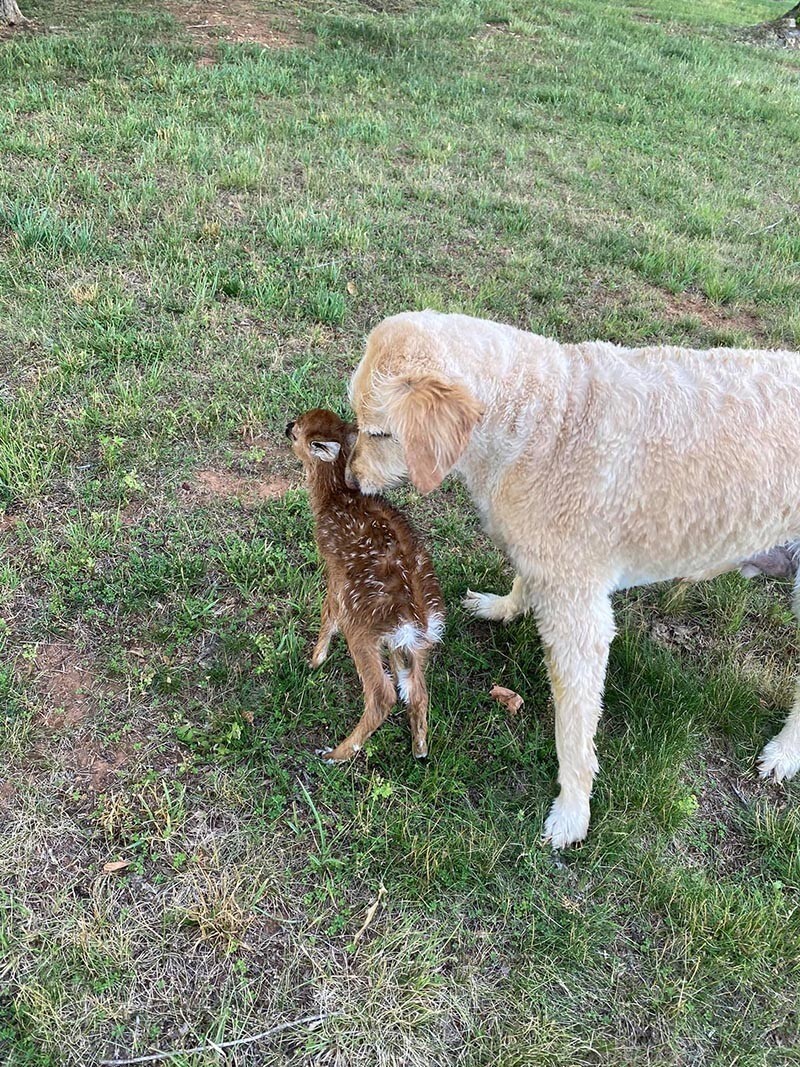 The owners published the rescue footage on social media. Users from all over the world started sending enthusiastic comments, thanking the dog and the owners. 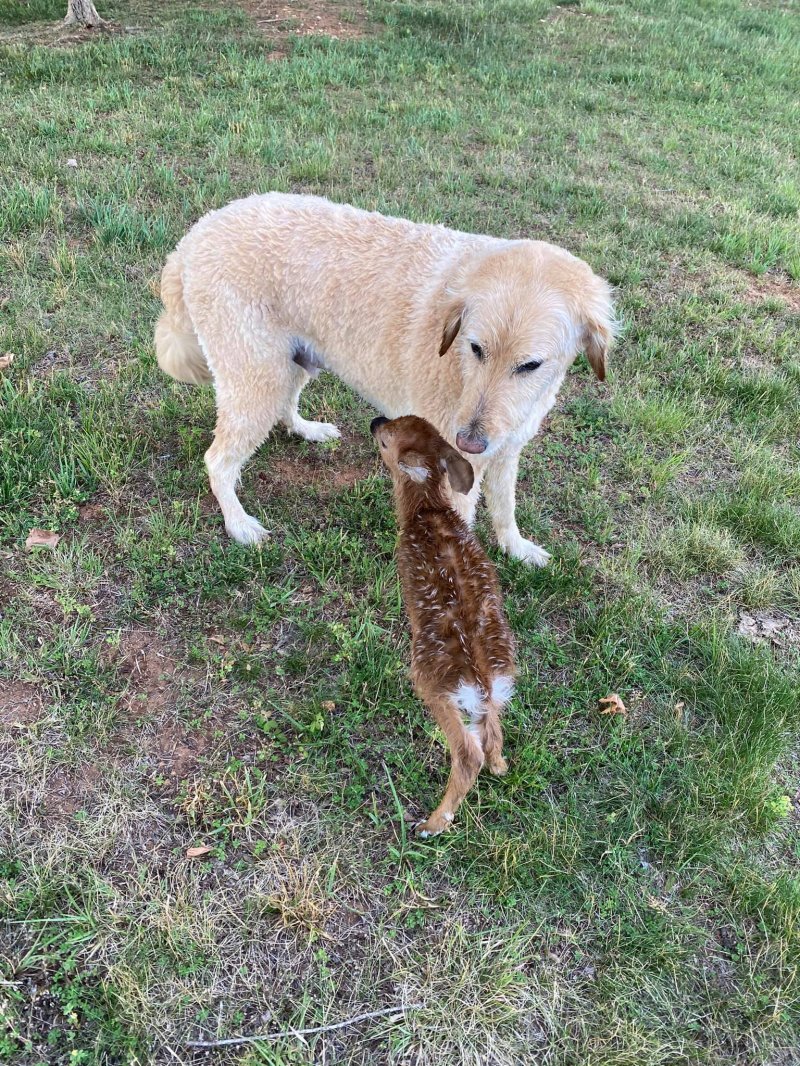