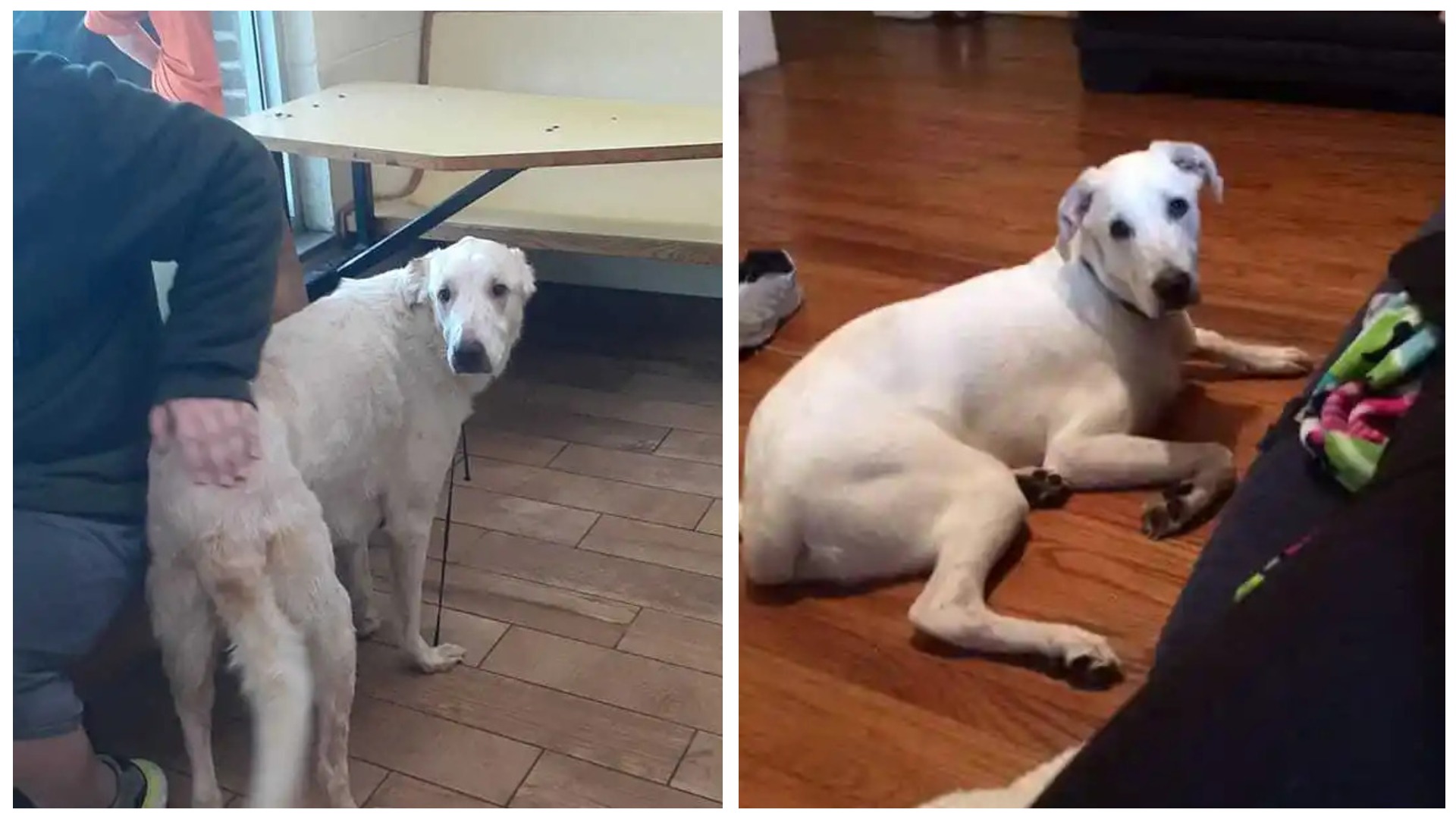 This story occurred during a devastating flood in Tennessee in 2021. Rescuers searched for people and found a boy and a dog near him. 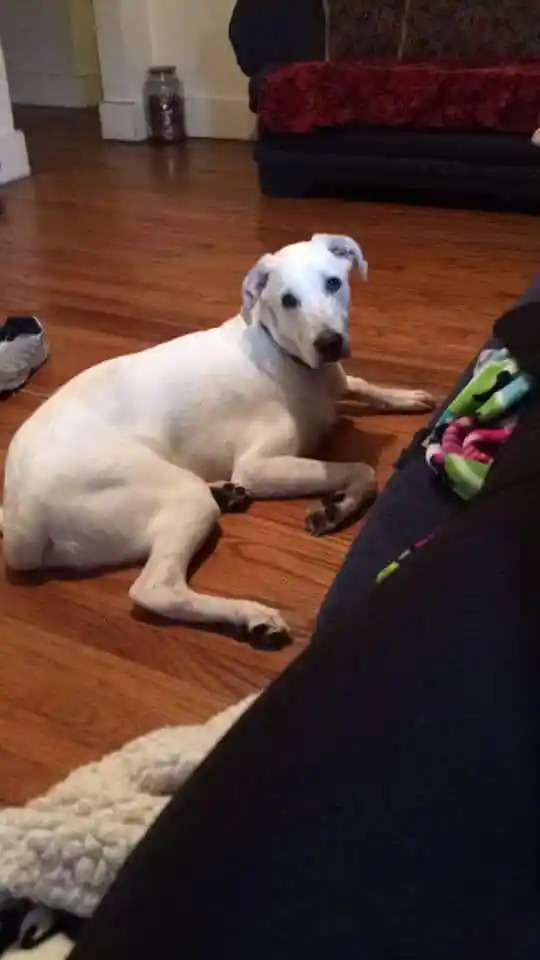 Later, the child said that he was holding on to the pole when the dog went down to the water and swam towards him. The dog stayed with the boy until a rescue boat approached them. 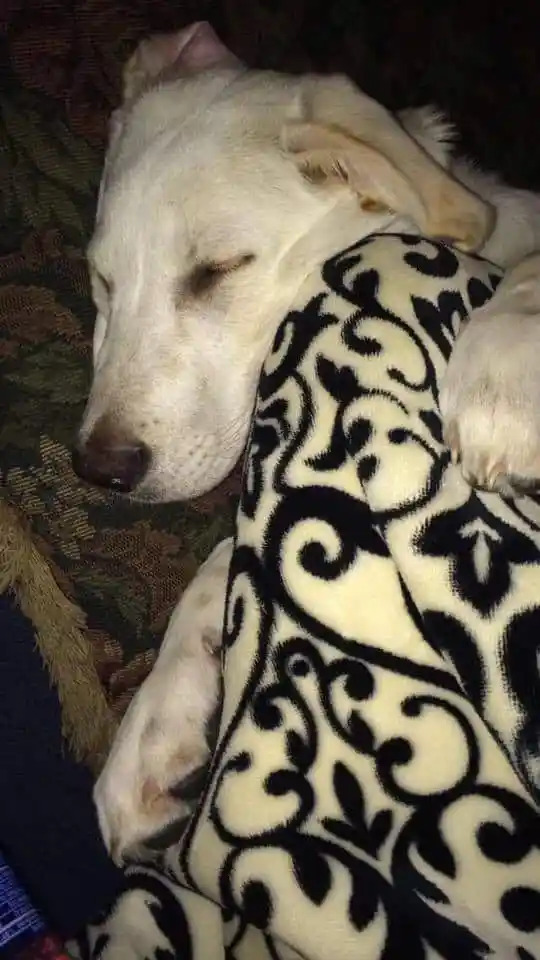 During the doctor’s examination, the child was found to have only scratches. The dog was also fine. The dog’s owner, (the dog’s called Cooper), found him at the vet’s clinic. When she found out what had happened, the woman burst into tears.

“It is no surprise that he has helped a person in need. He is always morally supportive of both me and my father when we have difficulties. Cooper usually comes over and sits beside me,” the woman said.