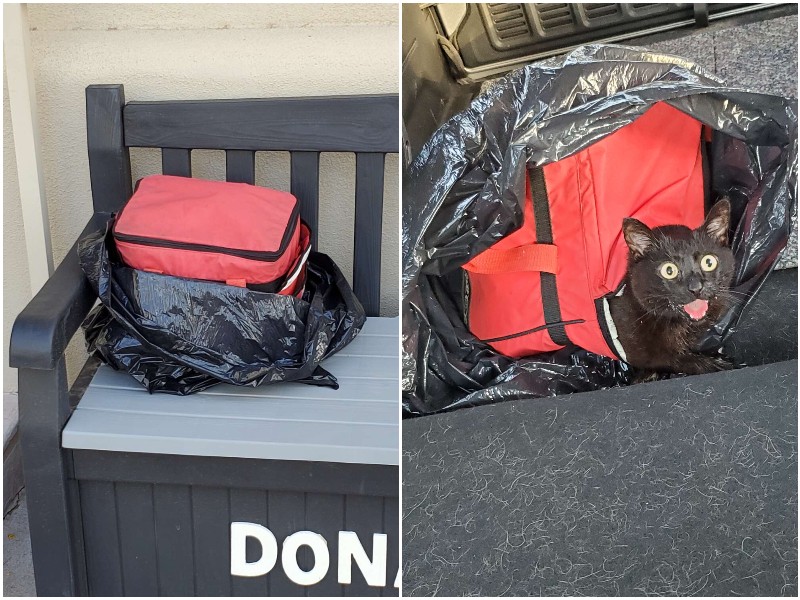 When a husky called Koda went for a walk with its owner one ordinary morning, both had no idea that they would save a small life that day. Seeing a lonely bag on a bench, the dog went to it. It turned out there was someone sitting inside, in dire need of help.

A resident of Fountain Hills, USA, went for a casual morning walk with her husky, Koda. Passing by the local animal shelter, the dog became interested in a small bag that was lying on a bench nearby. 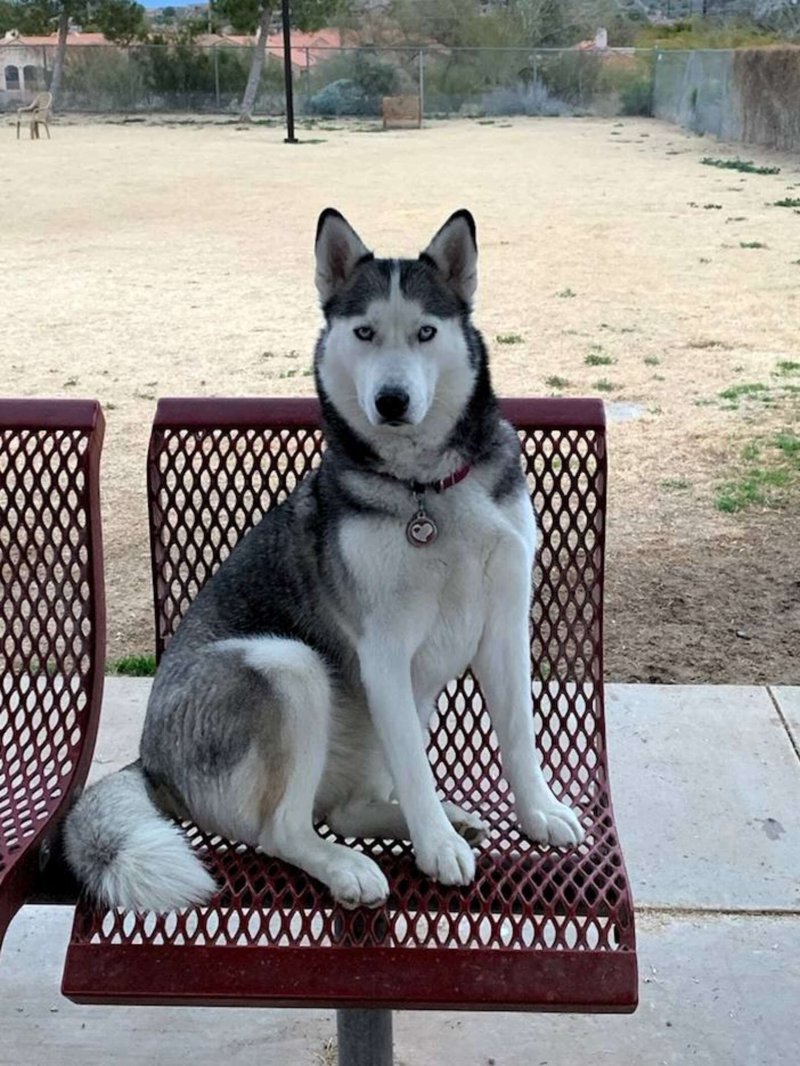 According to the owner, Koda normally doesn’t pay attention to foreign objects, but for some reason, it rushed towards this bag. “It was a fridge bag left in a rubbish bag. Koda ran up to it, sniffed it, and immediately called out to me as if trying to show me something,” says the owner. 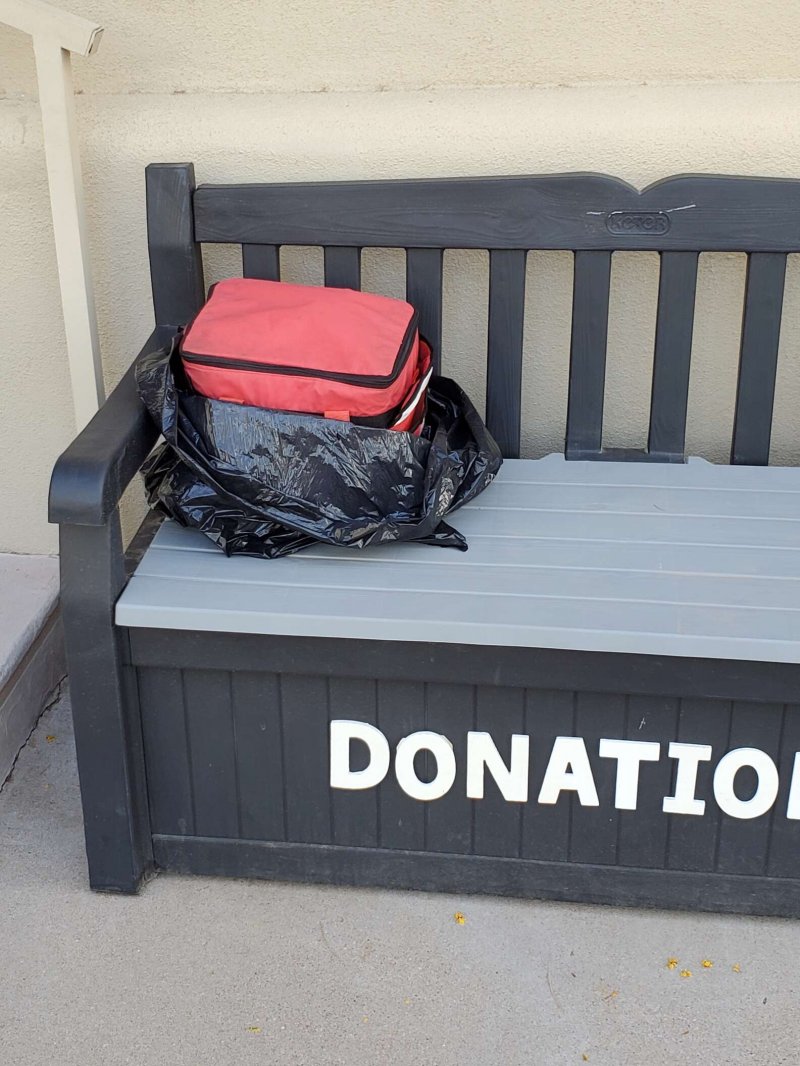 When she opened the bag, the dog’s owner saw the cat’s face peering out. Apparently, someone had decided to leave the cat at the shelter in this way, but they could actually harm the animal – the bag was already starting to heat up in the sun. The dog smelled the cat just in time. 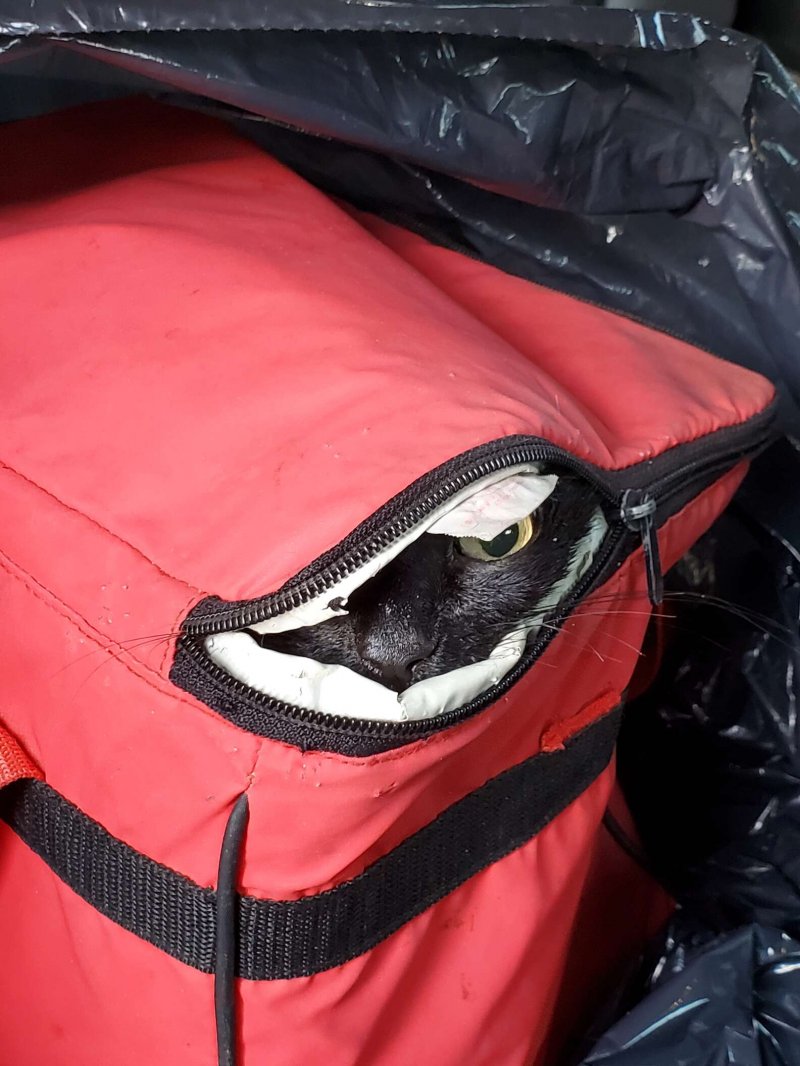 She immediately contacted one of the volunteers, and after a while, the cat was taken to the shelter. The cat’s name was Juliane and the staff at the shelter took care of it. 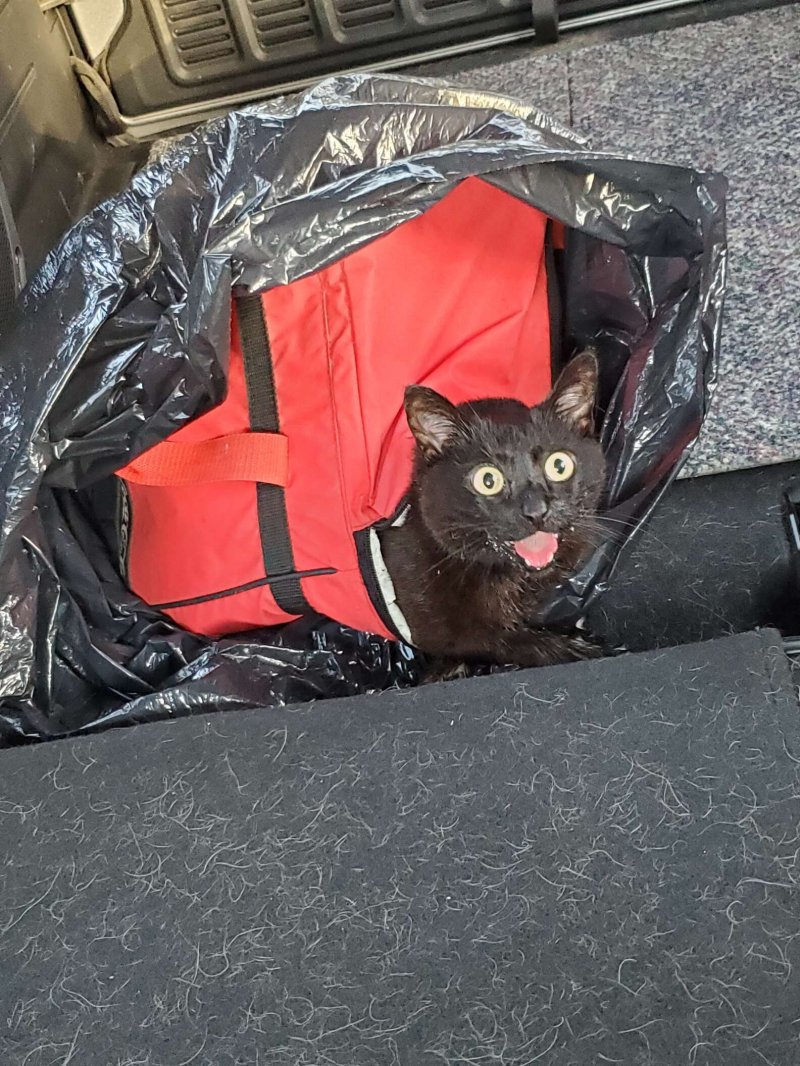 The kitty is still very shy and timid after all it has been through, but it is learning to trust people. The staff at the shelter love Juliana and are showing it. After Juliana’s recovery, they will look for permanent owners for the cat. 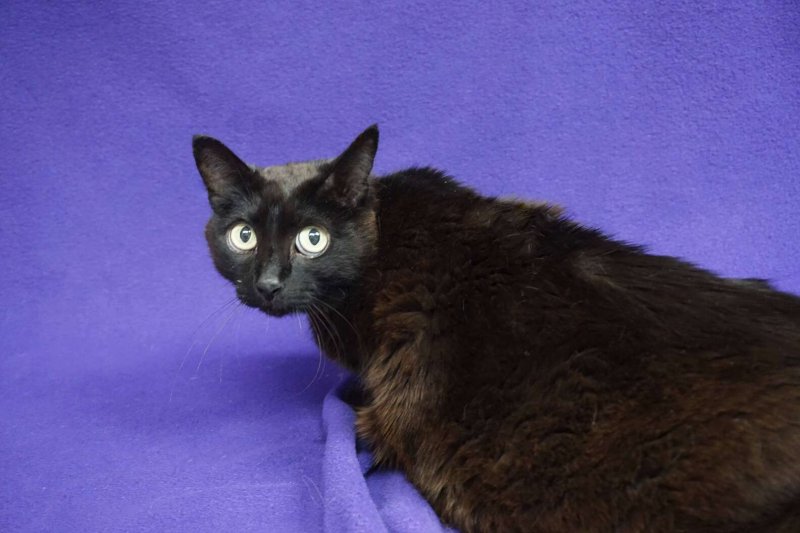