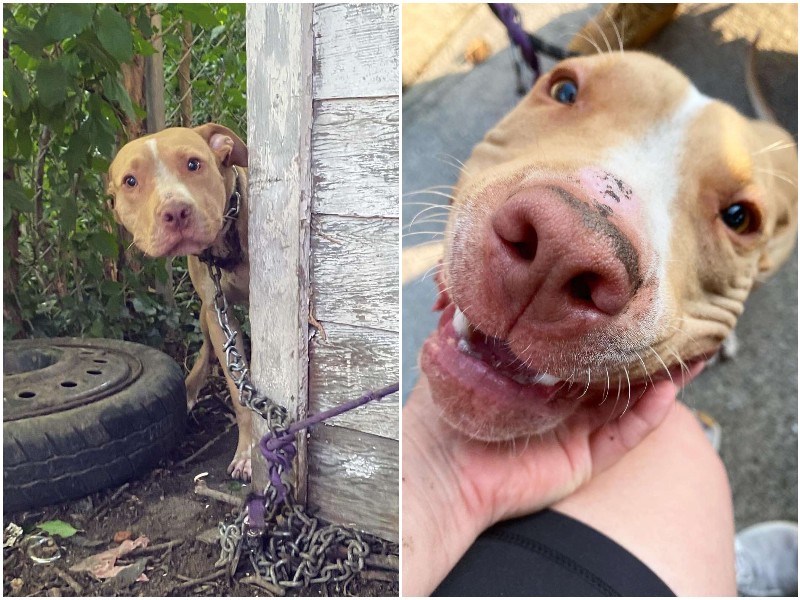 A man accidentally noticed a dog that was chained near an abandoned house. The owners of this house moved to live in another place and decided to get rid of the unnecessary doggie in this way. 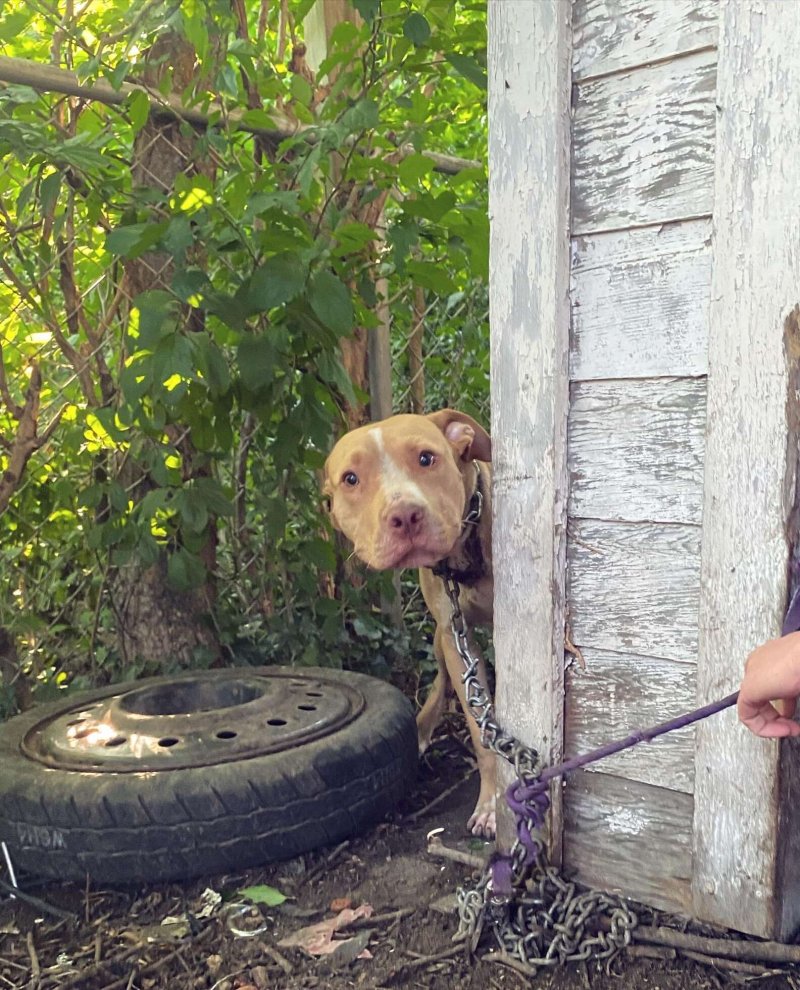 Passing by a house in his neighborhood, a resident of Detroit, USA, noticed a dog that was left chained to a chain. It turns out that the old owners of the house moved, and decided to get rid of the dog in such an irresponsible way – by simply throwing it on chains at the house.

The man immediately contacted the Rebel Dogs Detroit Rescue Center, whose employees responded to a request for help. When they came to rescue the dog, they could not look at it without pity. The humble poor animal looked out from behind the garage and was afraid to approach people. 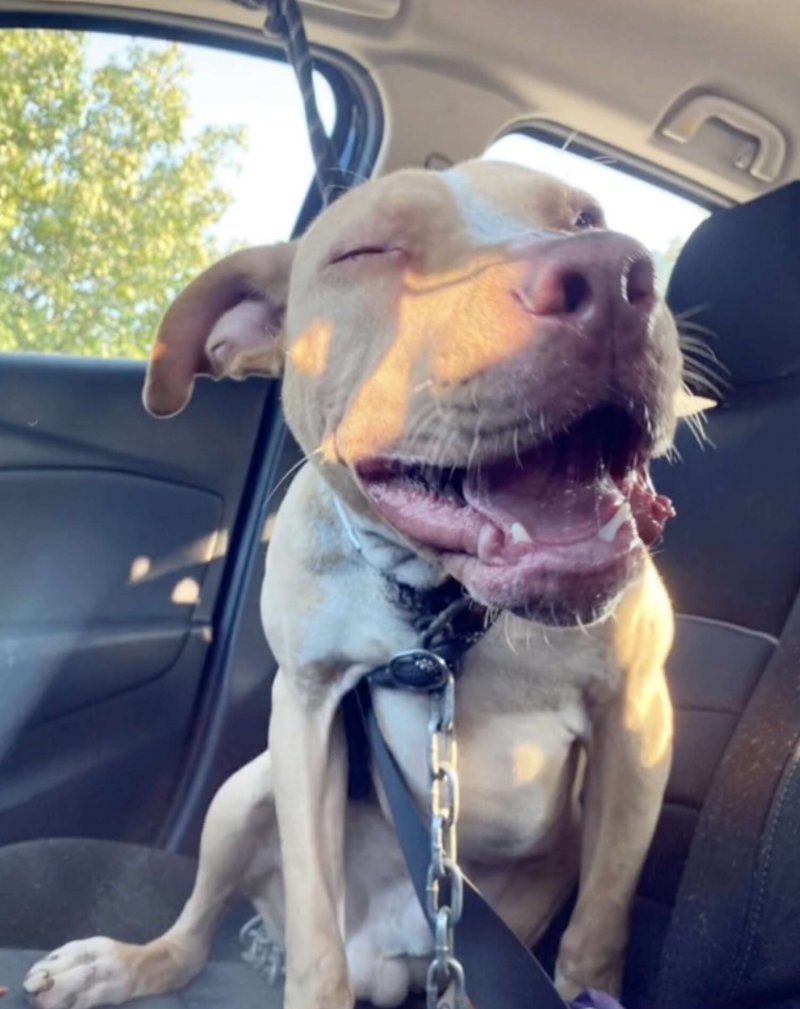 But when the rescuers approached it, it seemed to understand that these people would not offend it. The dog started wagging its tail and whining happily – it couldn’t believe that it was noticed and being helped. Volunteers freed the dog from the chain and took it to the veterinary center for examination. 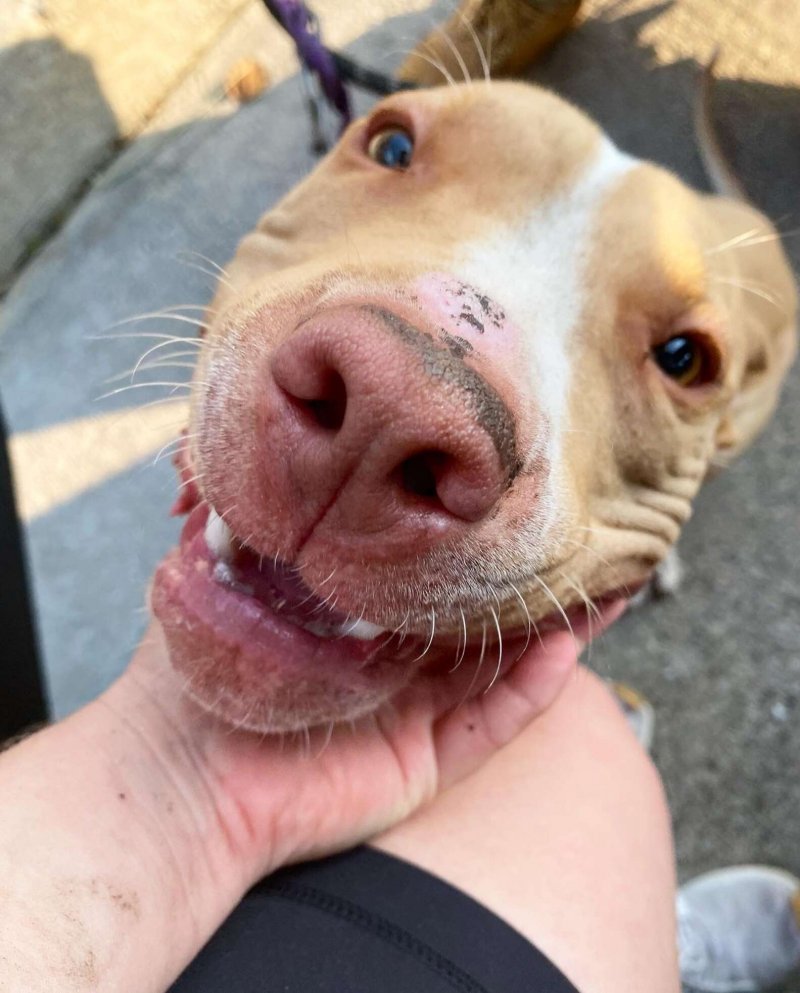 Veterinarians found that the dog was very emaciated – it spent many days on a leash alone, without food and water. The chain left injuries on its neck, which immediately began to be treated. But despite this, the doggie was very grateful to people. 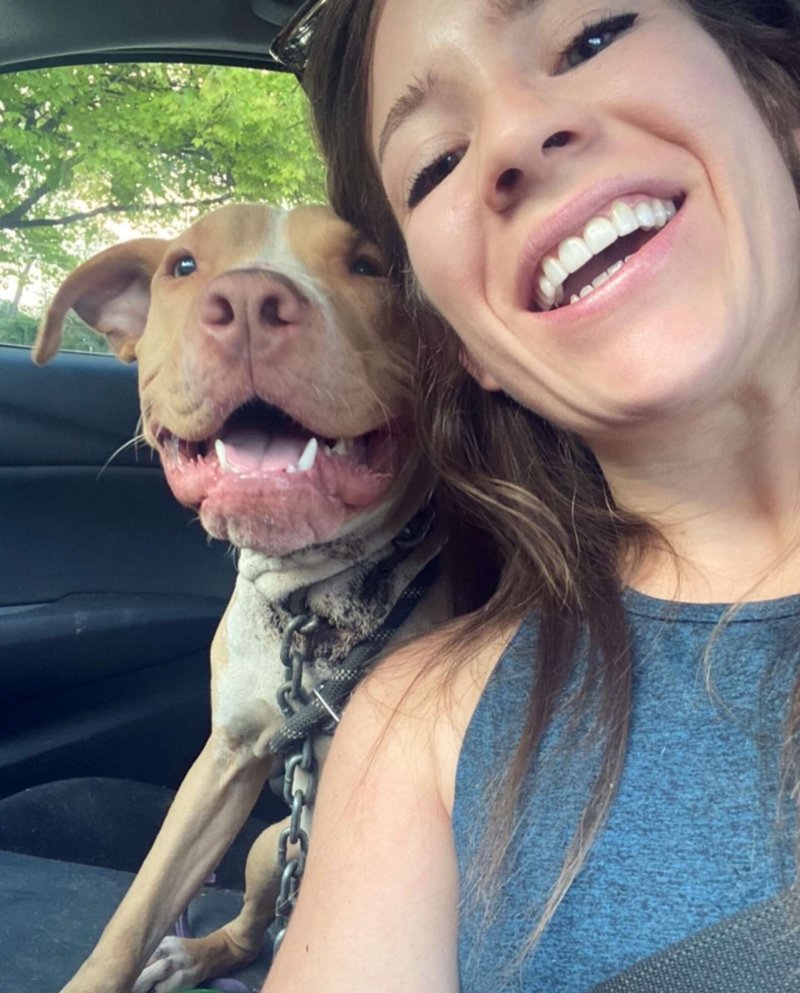 The dog was given the nickname Beaker. After the examinations, it was given to volunteers for temporary care, and now it is actively recovering. Soon, permanent owners will be found for this friendly boy. Be happy, Beaker! 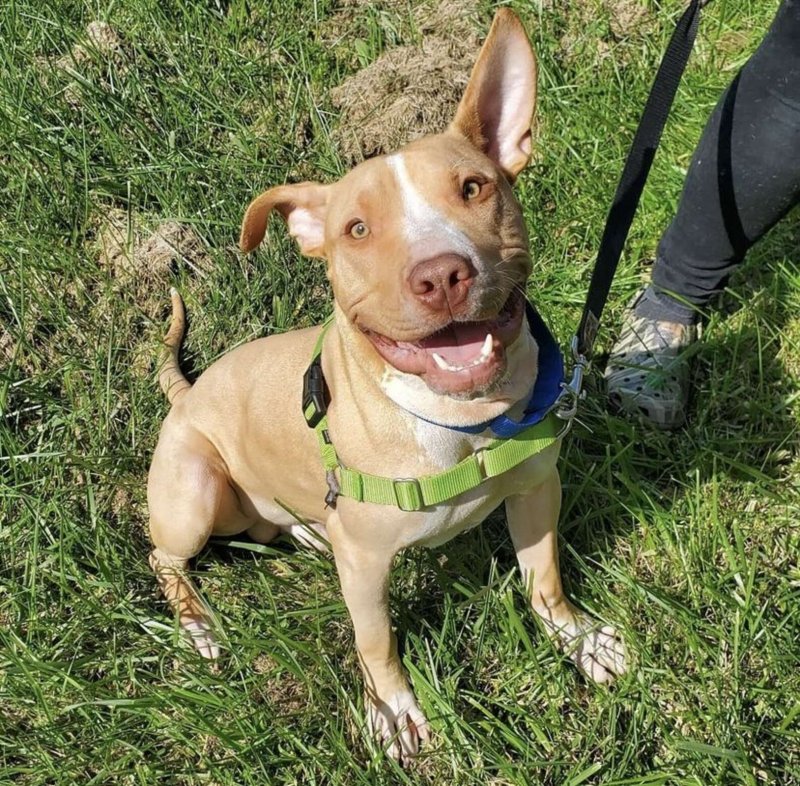