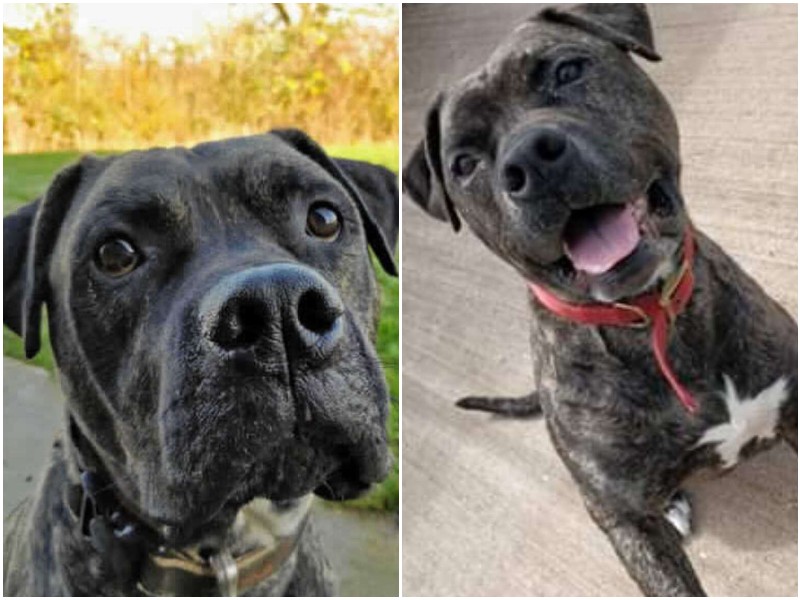 A dog named Bob was picked up on the street even before the pandemic. Due to some problems with shyness and behavior, sweet and kind Bob has not been taken away from the shelter for almost two years…

A dog named Bob was picked up on the streets of England. Kind people did not leave it to its fate and took it to the shelter RSPCA. There, the dog was found to have some behavioral problems, apparently because its previous owners had mistreated it. 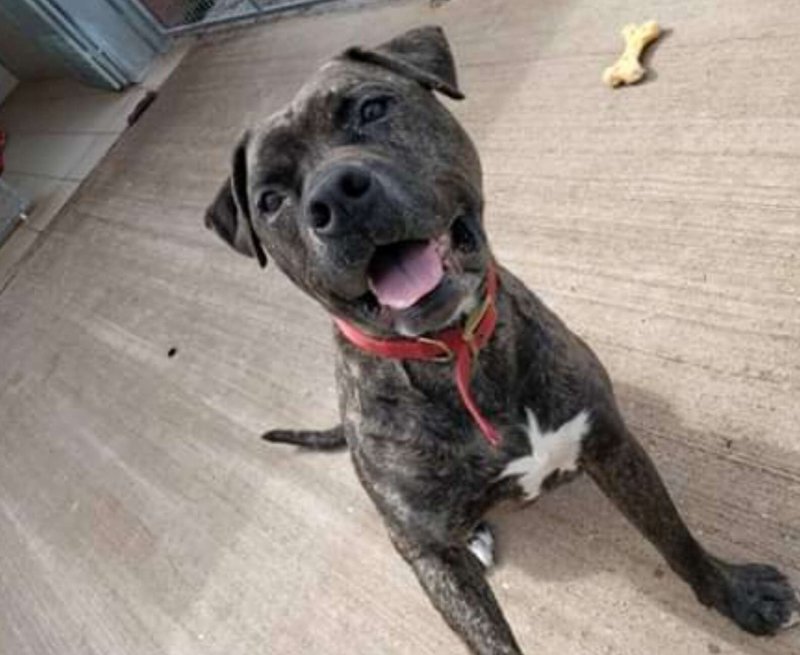 The dog was very afraid of people and trembled at the sight of a leash. The trainers worked with it for a long time, and when a lot of work was done, the pandemic came… No one took Bob out of the shelter because of it, but even with the easing of restrictions, Bob continued to look sadly around at the other dogs who were being taken to new homes. During the time Bob was at the shelter, they found families for 221 shelter dogs. 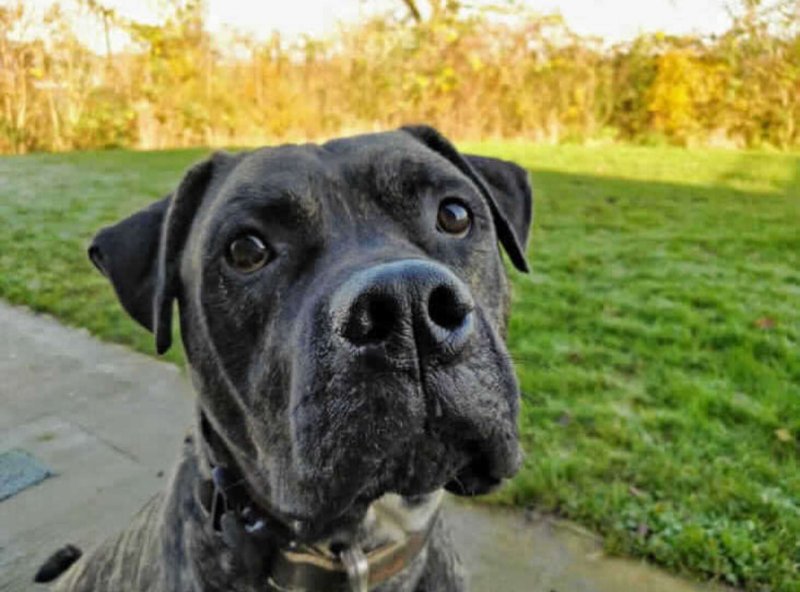 Bob was bypassed because of its behavior – it was easier for people to get a dog that didn’t need extra work. But Bob hasn’t given up hope and dreams of an owner whom it will love with all its soul. 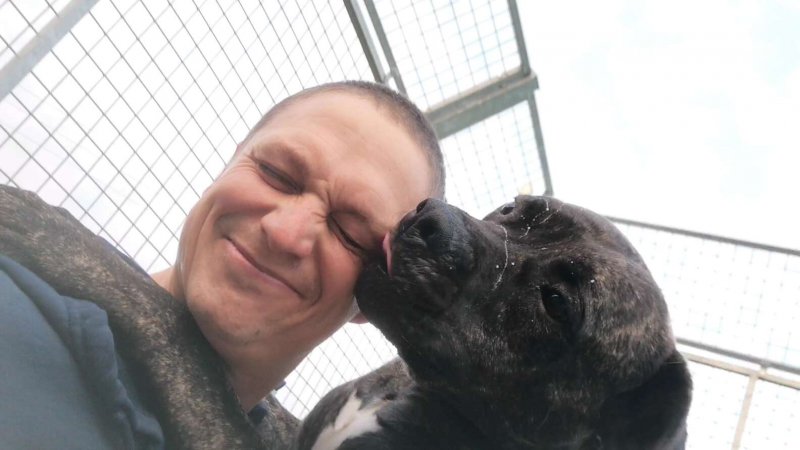 The shelter staff believes that this sweet, kind, somewhat shy, and naive creature will definitely find a worthy family who understands that no one in our world is perfect. Be happy, sweet Bob! 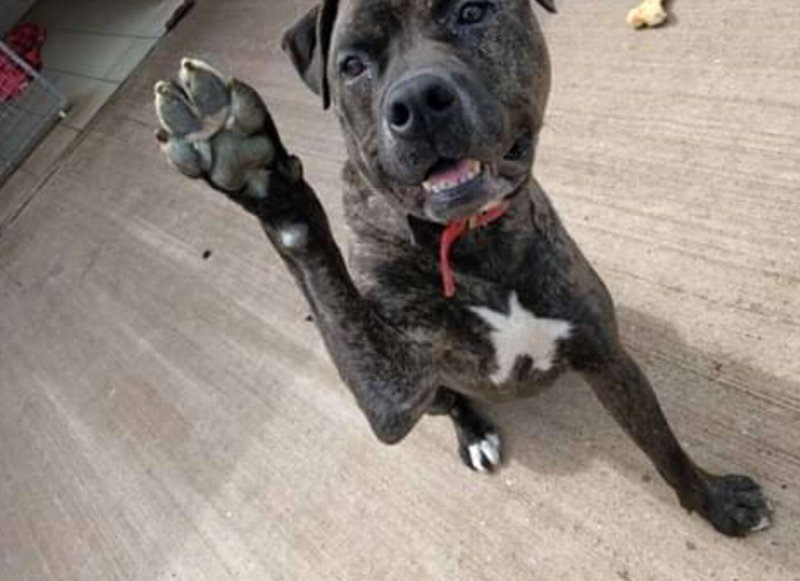 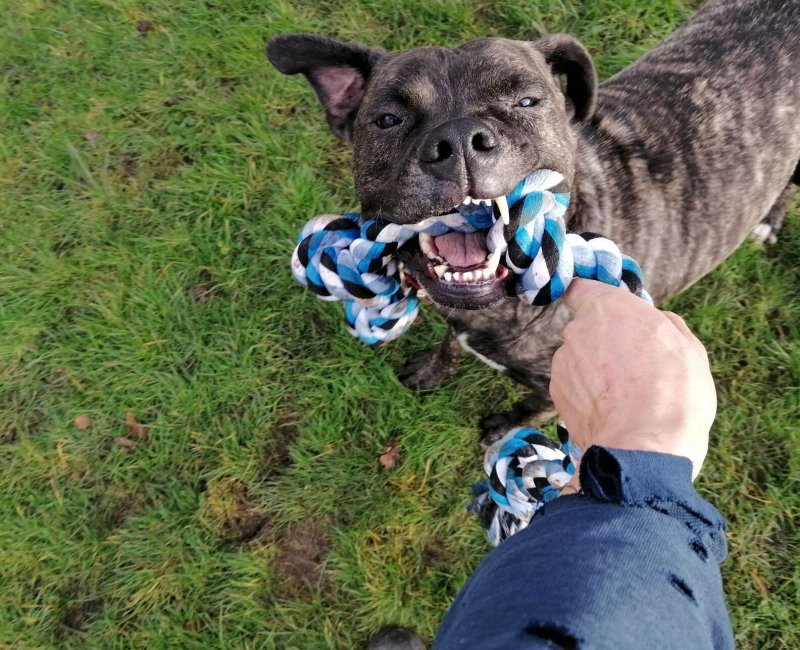