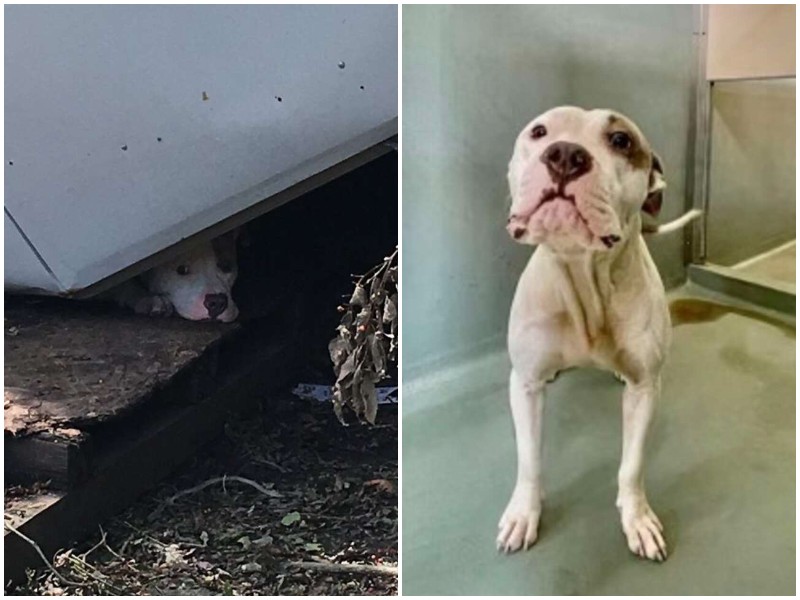 A pit bull named Bubbles miraculously survived the recent Hurricane Ida in the USA. He hid under the rubble of the house and was afraid to move. 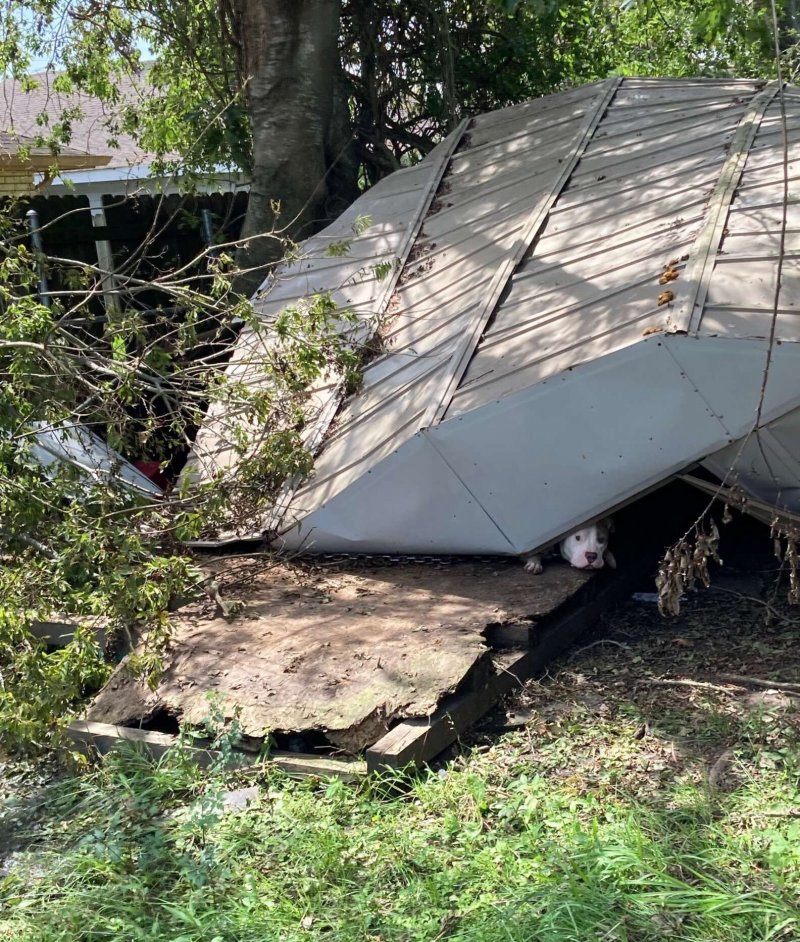 A dog named Bubbles managed to miraculously survive Hurricane Ida in the US state of Louisiana. A passerby accidentally noticed a pit bull under the rubble of a destroyed house. He looked around in fright.

It turned out that the dog was chained, so he could not move. People immediately called rescuers from the Louisiana SPCA center, who took him out from under the ruins and transported him to a safe place. The doggie was very grateful for the rescue. 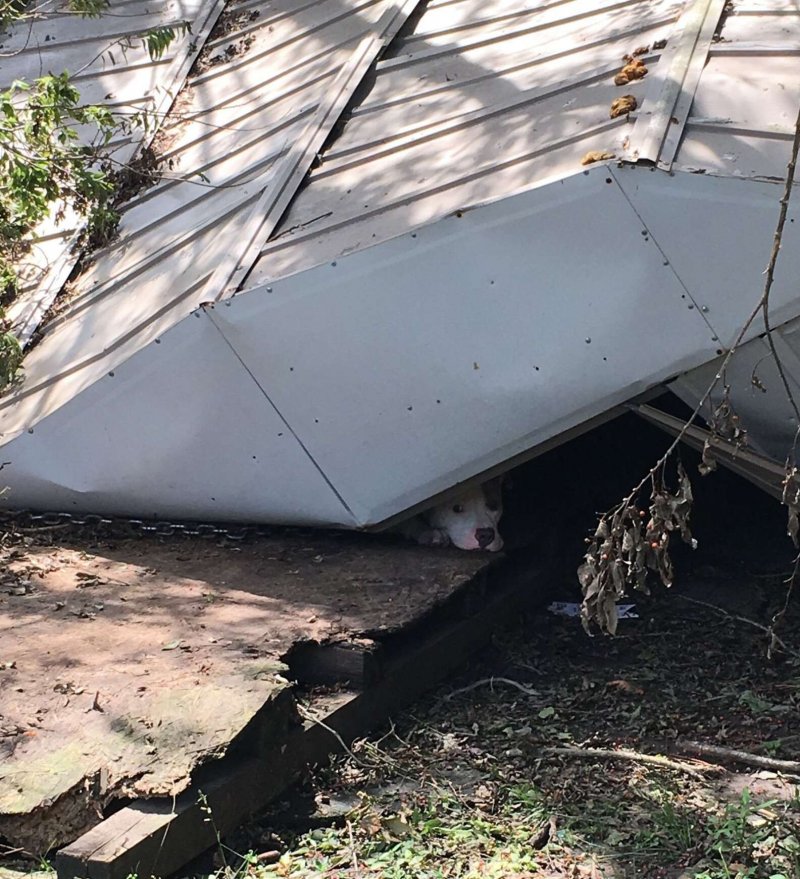 “I can’t imagine how he survived. He must have been born lucky because the winds reached 200 km/h and destroyed everything in their path,” says an employee of the rescue center. 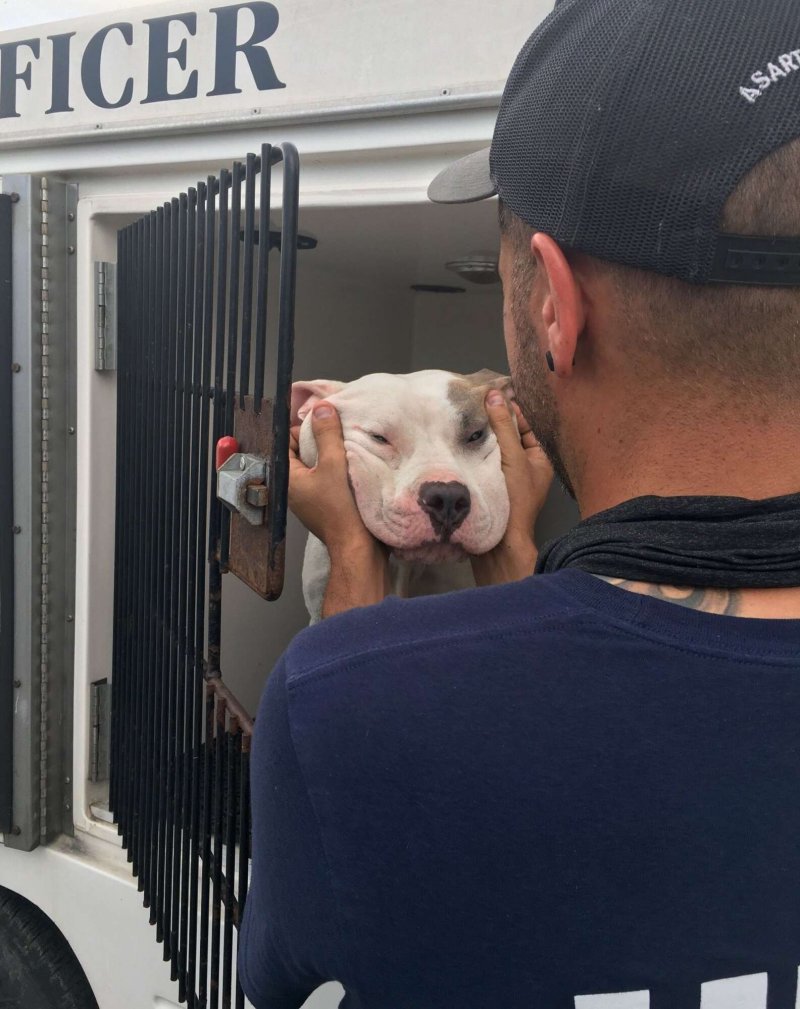 The shelter took care of Bubbles and provided him with everything he needed. He was always happy to thank his rescuers, wagged his tail, and was very affectionate. Soon he will be reunited with his owners again. 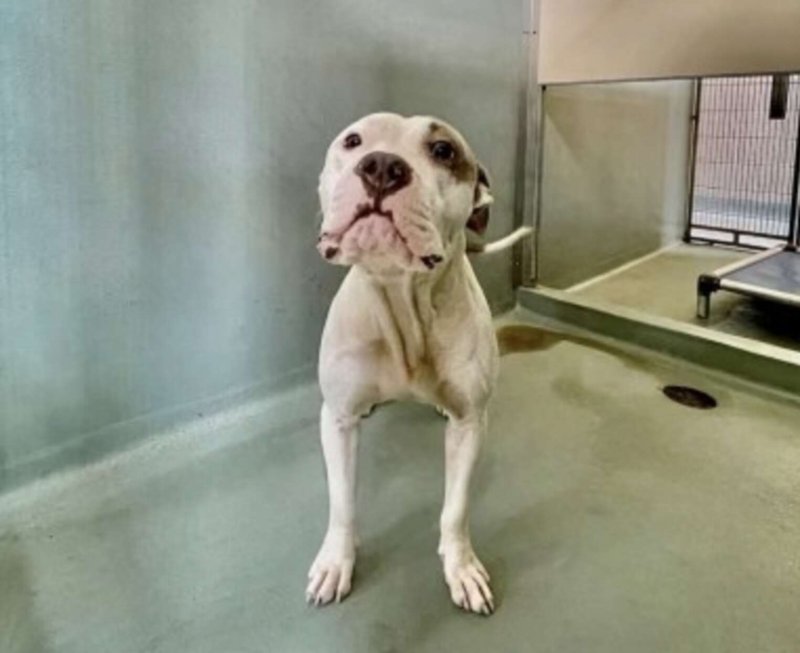