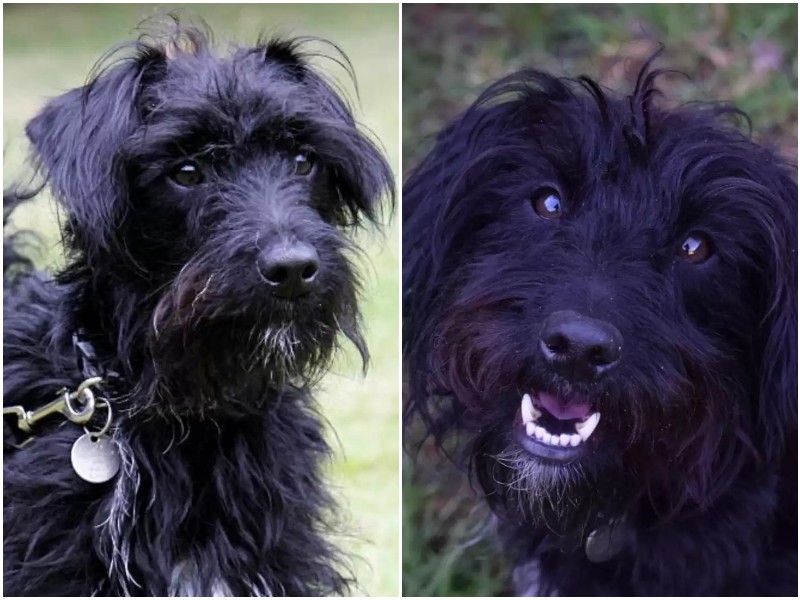 This doggie has been living in a shelter for several years, and recently his dream seemed to have come true. One family liked him, and they promised to take him away. However, no one came on the appointed day…

A dog named Cody got into a shelter in the UK when he was still a small puppy. The RSPCA volunteers took him out and showed him what true love is. When he grew up enough, they started looking for owners for him.. but it wasn’t that simple. 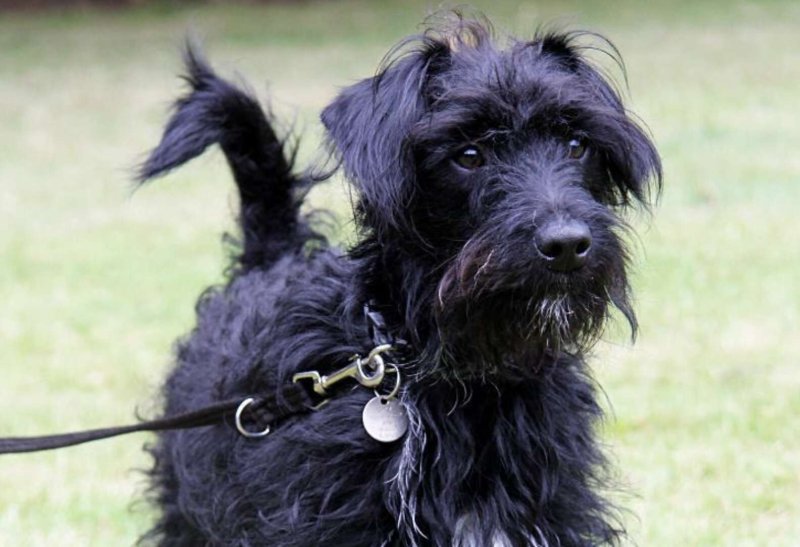 For a doggie, they could not find owners for a long time. At the moment, he had been living in the shelter for several years, and recently, it seemed, his dream had come true. One family liked him – they already intended to pick him up, and even set a day. Cody was really waiting for them because he was ready for the next chapter of his life – however, they did not appear on the appointed day. 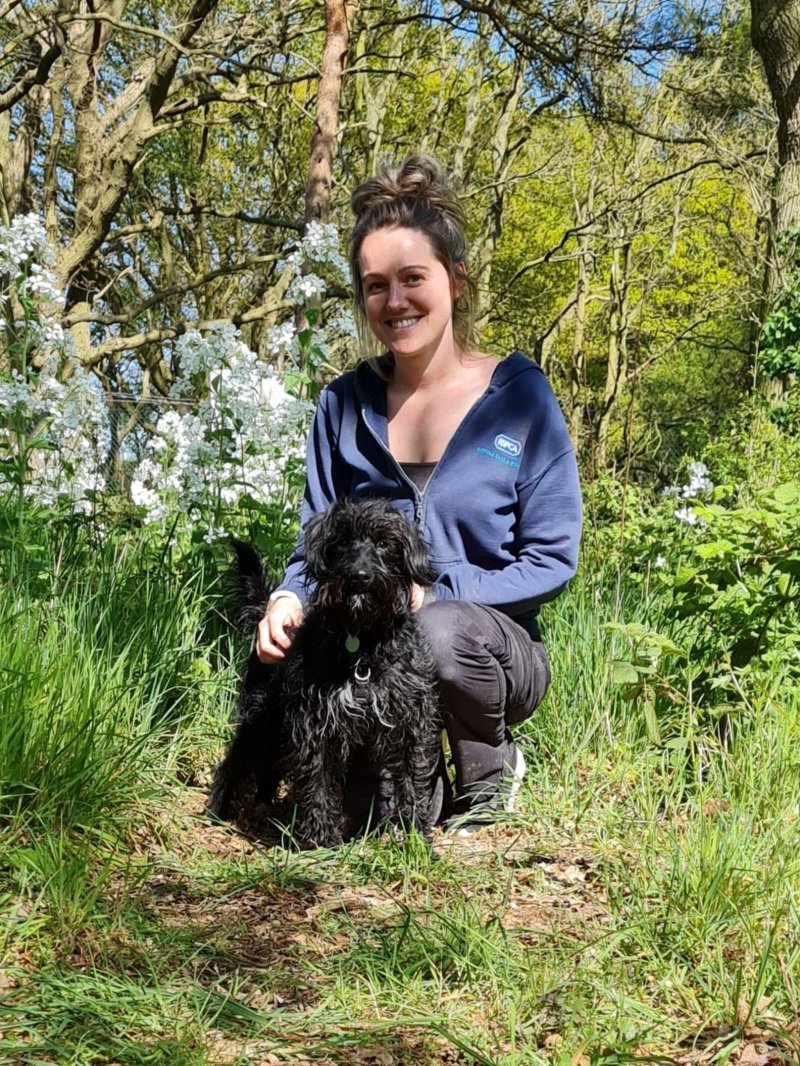 It turned out they rejected Cody at the last moment. All the staff of the shelter was upset because they hoped so much that this cute and wonderful boy would finally find a long-awaited family. Now they have started looking for owners for Cody again, and the volunteers still hope that this time everything will work out! Cody has behavioral traits. For example, he can be very emotional when he meets new people, other dogs, or when he sees moving cars. But he just needs caring owners who will take into account his emotional reactions – after all, every dog, like a person, has its own unique character. 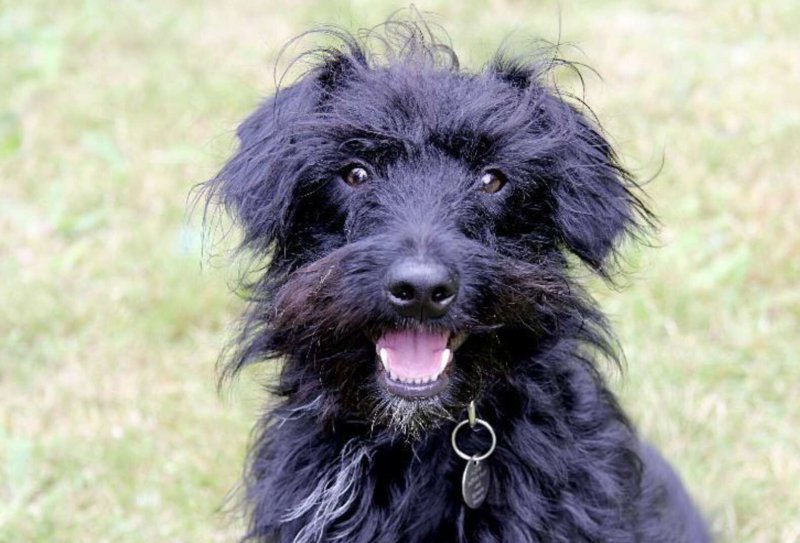 We wish the handsome Cody to find a loving home and caring people nearby as soon as possible. Be happy, handsome! 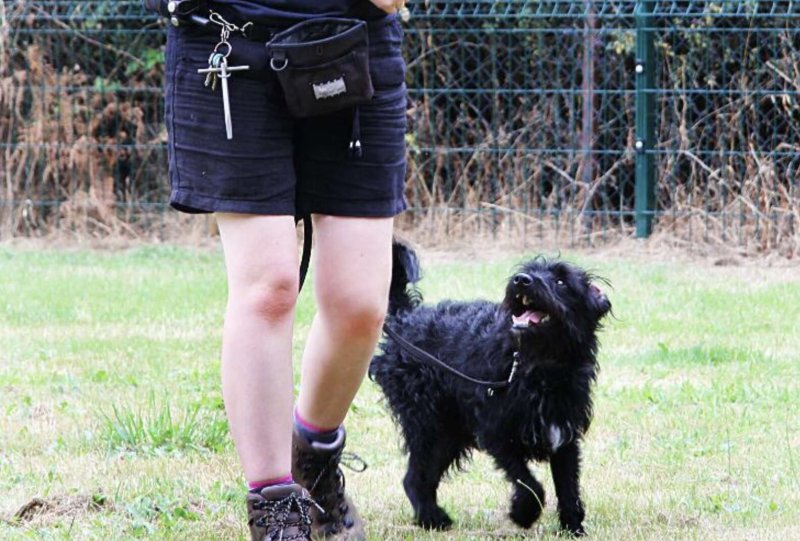