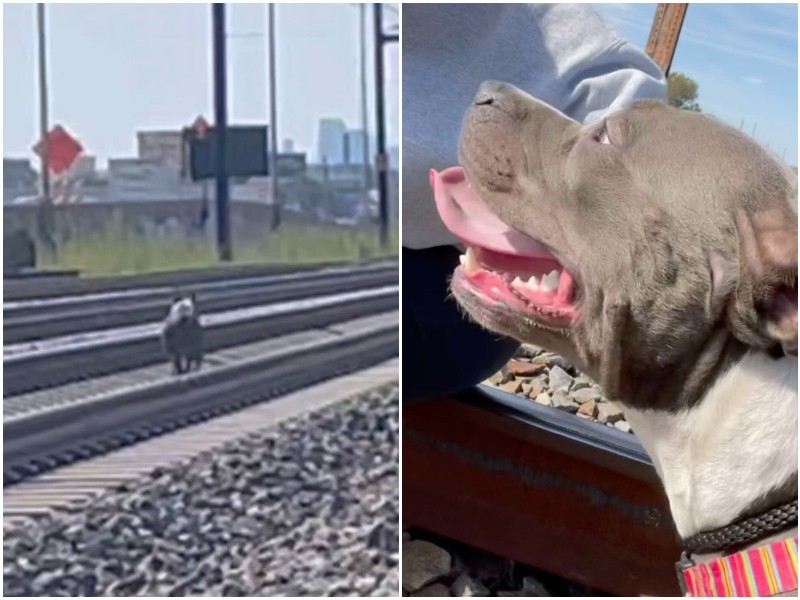 A resident of the USA accidentally found out about an abandoned dog that was wandering near the railway tracks. The frightened poor animal did not know where to go, and its life was in danger.

A resident of the USA named Nina Love often helps homeless animals and saves them from difficult situations. This time there was a story that left a mark in her heart. From social networks, she learned about a dog that wandered in the park near the railway tracks. 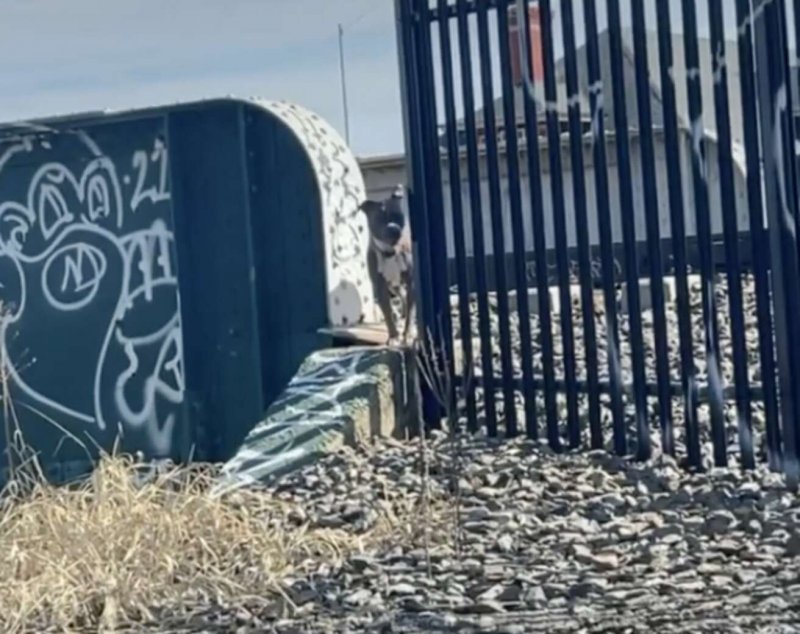 She immediately went there with her partner to help the poor dog. However, it was not easy to catch it – the dog was afraid and constantly ran away. Its life was in danger because the train was coming soon. But the girl did not give up. 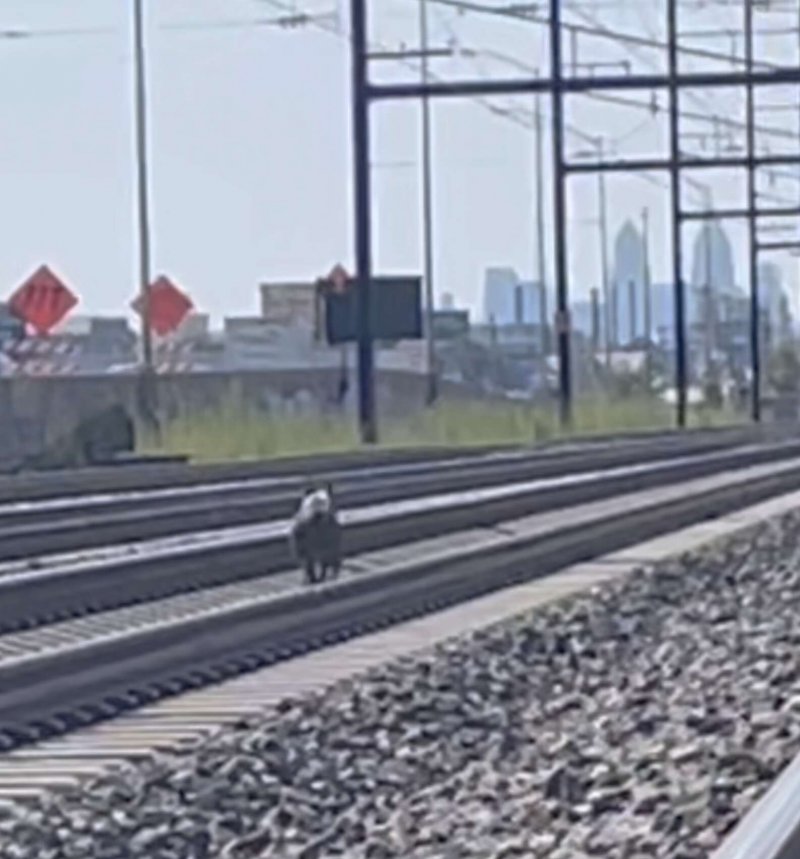 The girl’s partner took her dog with her, and with her help, the poor thing was finally caught. Apparently, next to a relative, a stray dog felt safe and confident. The partner managed to catch the dog, and it was unharmed. Just a few seconds after that, a train appeared, from which the whole team successfully saved the dog. 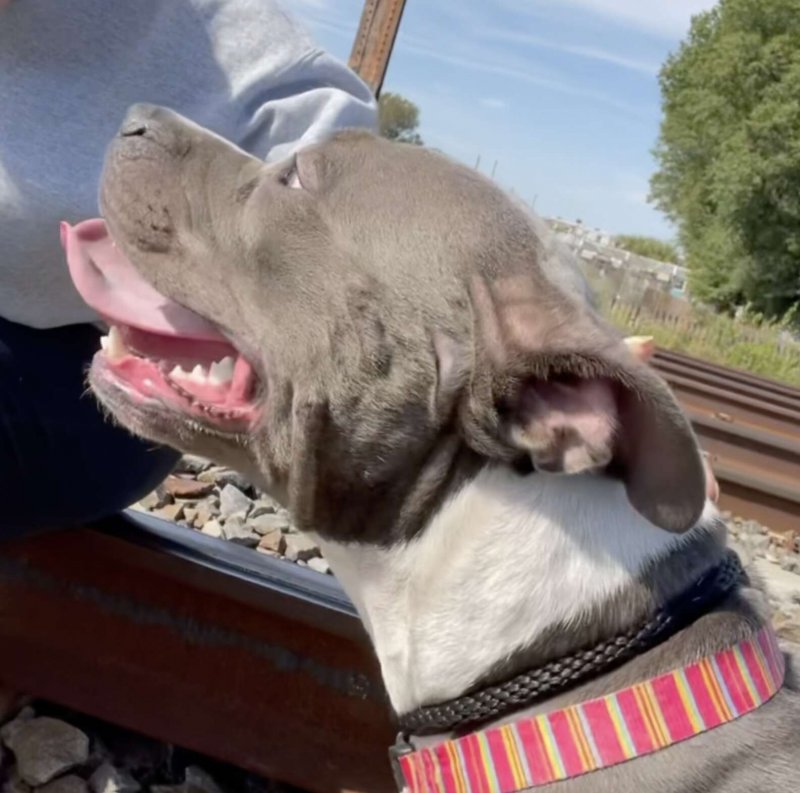 Nina was happy to tears – she managed to save a little life. She took the dog to her for recovery and is now looking for a place of temporary care for her since she cannot keep the dog. When the dog recovers, they will find permanent owners for her.