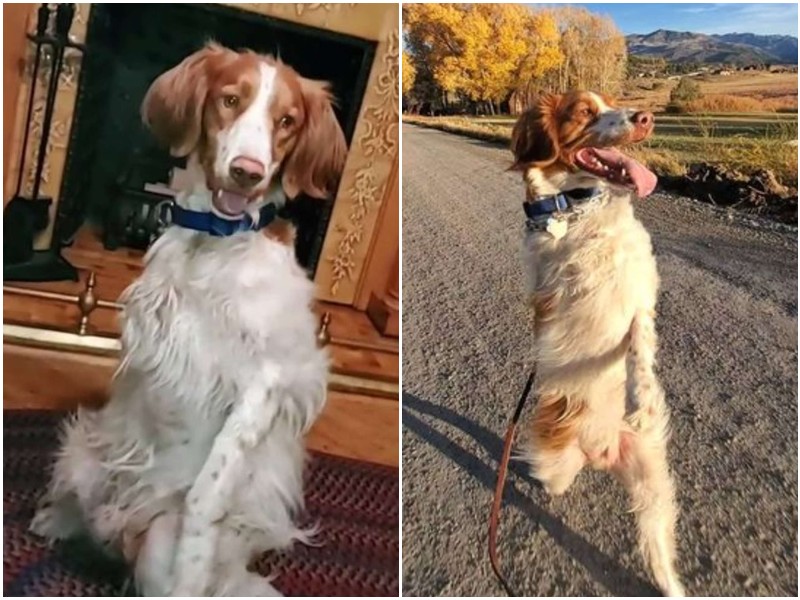 After one accident, a dog named Dexter was left with three paws. Despite all the hardships the dog had to endure, this brave boy remained happy and full of love. It learned to run on two paws, like a human, and to enjoy life even more.

A family in the United States took in a dog named Dexter from a shelter several years ago. It turned out to be a very kind, sweet, cheerful creature. Its owners loved it dearly and could not imagine their lives without it. However, after a couple of years, they almost lost the dog. 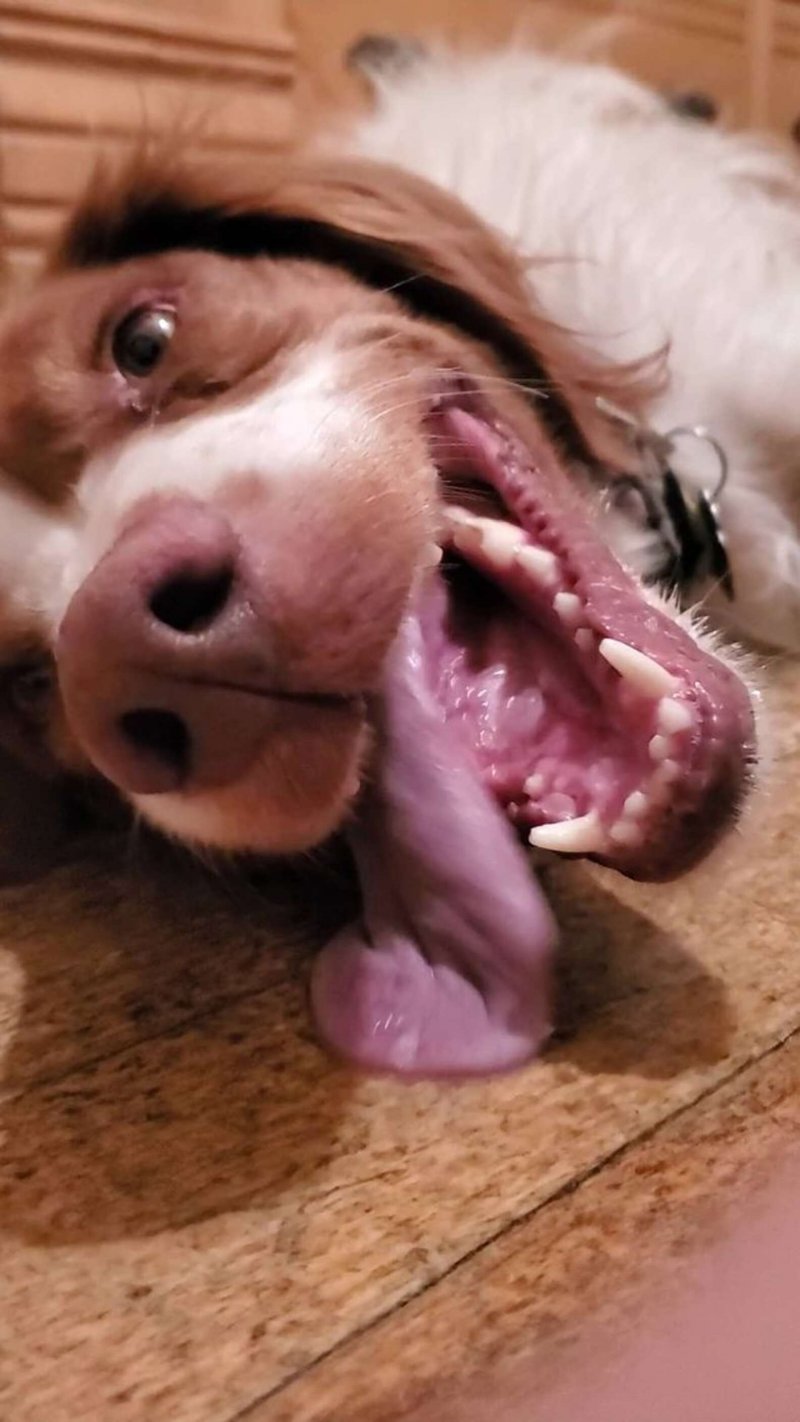 One day while walking, Dexter ran out onto the road and was hit by a car. As a result, Dexter lost a front paw. After treatment, Dexter was still as happy as ever. 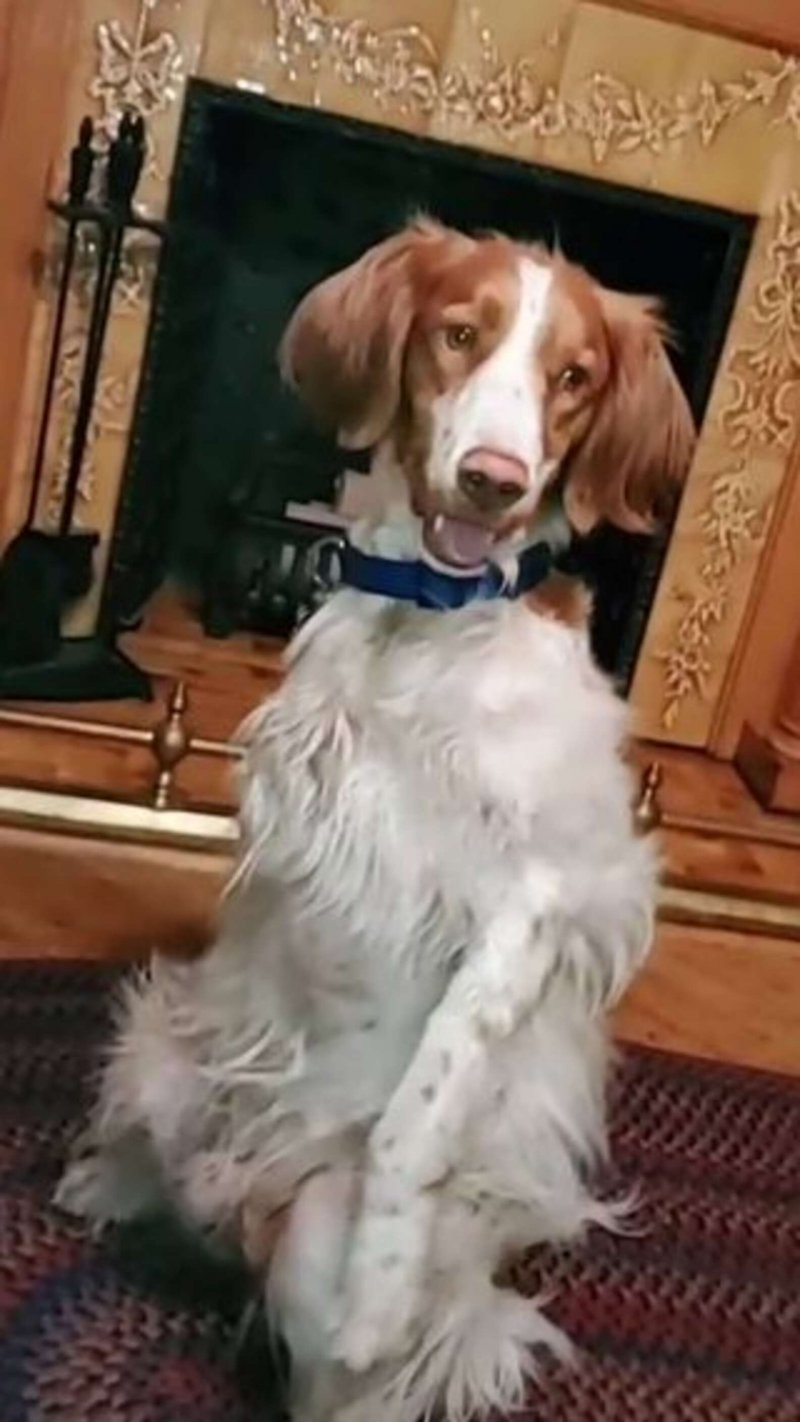 It began to learn to live on three paws — and to the surprise of its owners, it got used to it pretty quickly. A positive, kind dog was still happy to everyone around it with its ear-to-ear smile, skillfully running on three paws. Later it even learned another skill — to run on two paws, like a human. 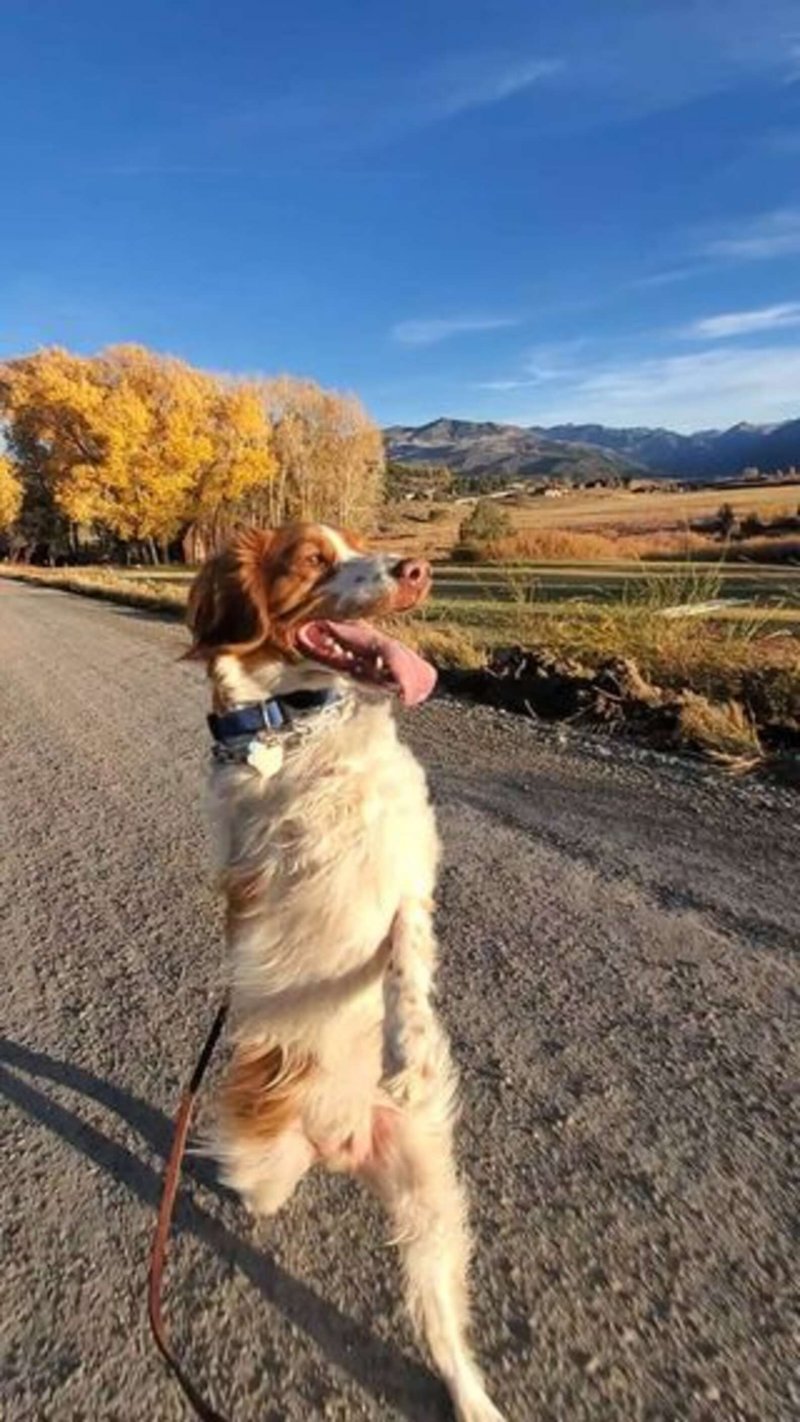 This characteristic made the dog famous on social networks — millions of web users paid attention to it. Everyone was fascinated by how much this cute creature loves life, in spite of the difficulties. 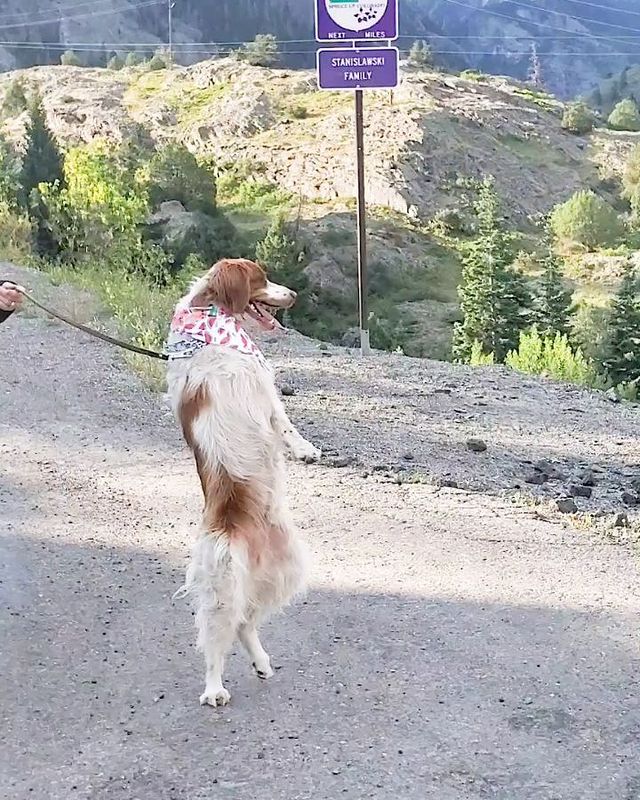 Now Dexter continues to enjoy life and gain fans — 70,000 people are already following it on Instagram, admiring it every day. Indeed, sometimes we have something to learn from dogs. Be happy, Dexter! 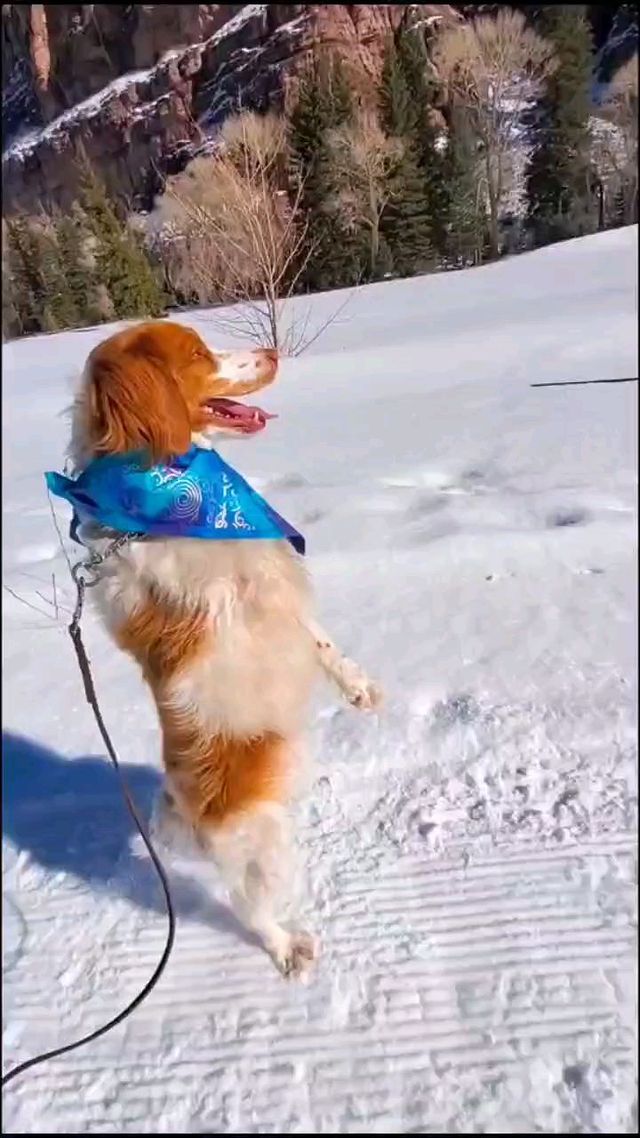 LIFE STORIES 0 29 views
This youngster is very lucky because he has the softest and fluffiest friends. Six-month-old

All will be well: How a mother received a message from her unborn son
ANIMALS 0 57 views

A cat meows with rage, trapped between houses
ANIMALS 0 57 views

A contestant in a children’s beauty pageant showed a photo without make-up. As if it was a different person
ANIMALS 0 57 views