Unfortunately, in some cases, the parental instinct is better developed in animals than in humans. If people can give up their child, then, for example, a dog will not even think about such a thing.

A few years ago, a Thai dog named Pui saved the life of a newborn baby. Then he wandered around the pier hunting seagulls.But his attention was attracted by a black garbage bag that made strange noises and moved. Apparently, by some kind of instinct, the dog caught that there was someone there who needed help. Pui took the package and dragged it home. 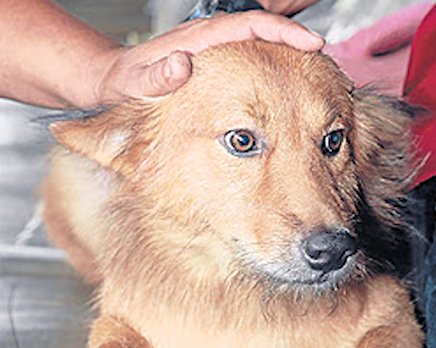 Putting it near the threshold of his house, the dog began to howl. At first, the owners did not react to this behavior of their pet. But he did not stop talking and they decided to go out and see what was the matter. When they saw that a baby was lying on their doorstep, they immediately called an ambulance.

It was clear that the baby had just been born. Her umbilical cord was still hanging loose. 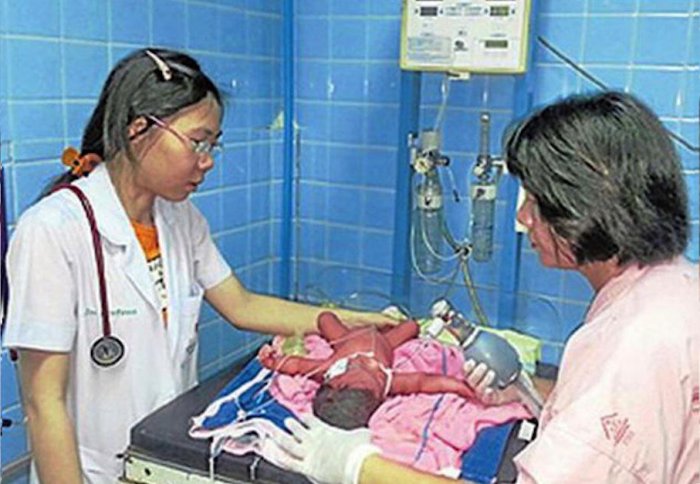 “It came as a complete surprise to us that Pui found and saved the baby’s life somewhere. After all, he usually just barks at passers-by,” one of the family members recalled in an interview. 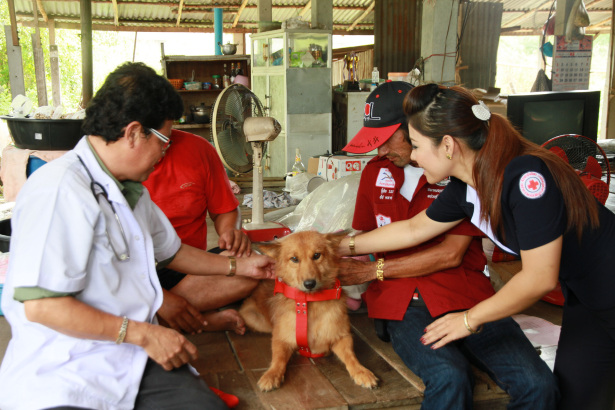 Soon the Red Cross awarded Pui a medal and a new collar for his dedication and desire to save the baby’s life. And representatives of the Miracle of Life Foundation provided provisions for three dogs of the owners of the Pui.

And although the dog has innate kindness from nature, the act of this compassionate animal deserves respect! People clearly have something to learn from him!