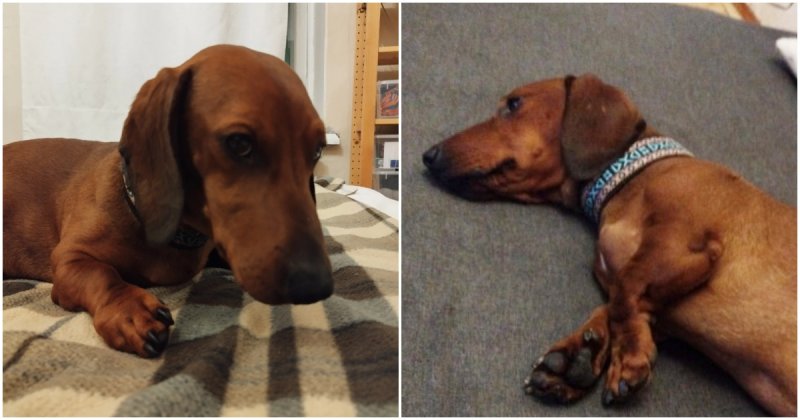 An elderly man had a dachshund. One day the old man’s life was ended, and the dog faithfully stayed close to him.

The dog would not let people come near the owner, it would pounce on everyone. 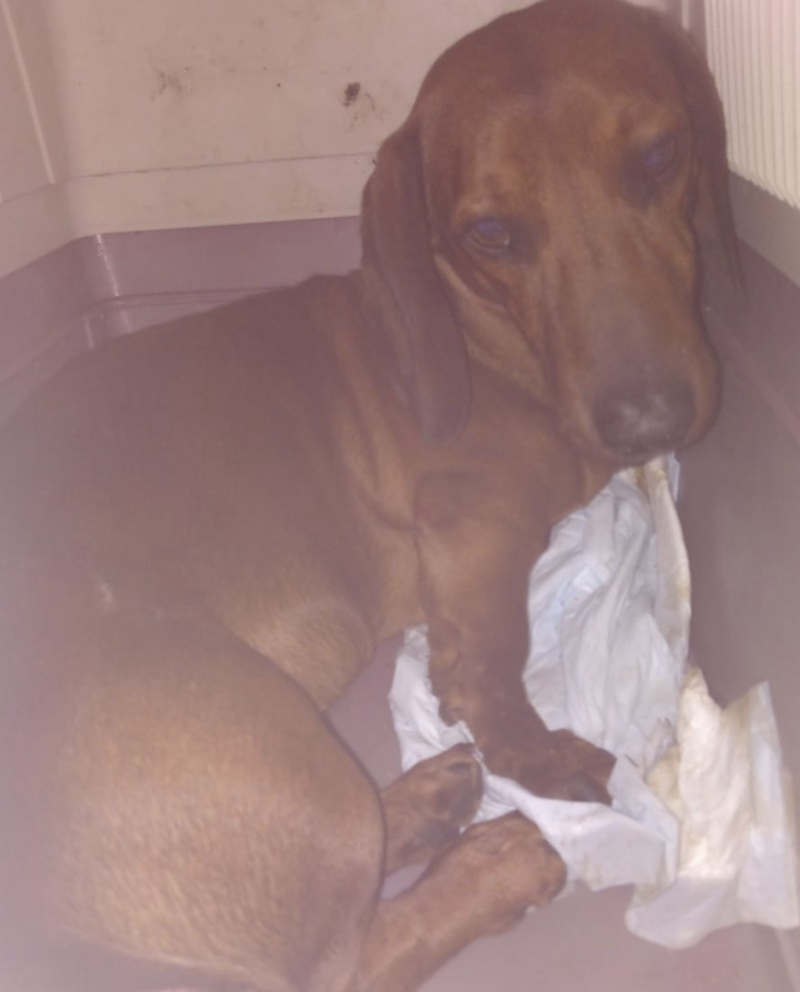 The dachshund managed to be caught. They threw it into a closet and started throwing food in there. The dog sat in sub-zero temperatures for several days until it was found by staff from the Polanka shelter. 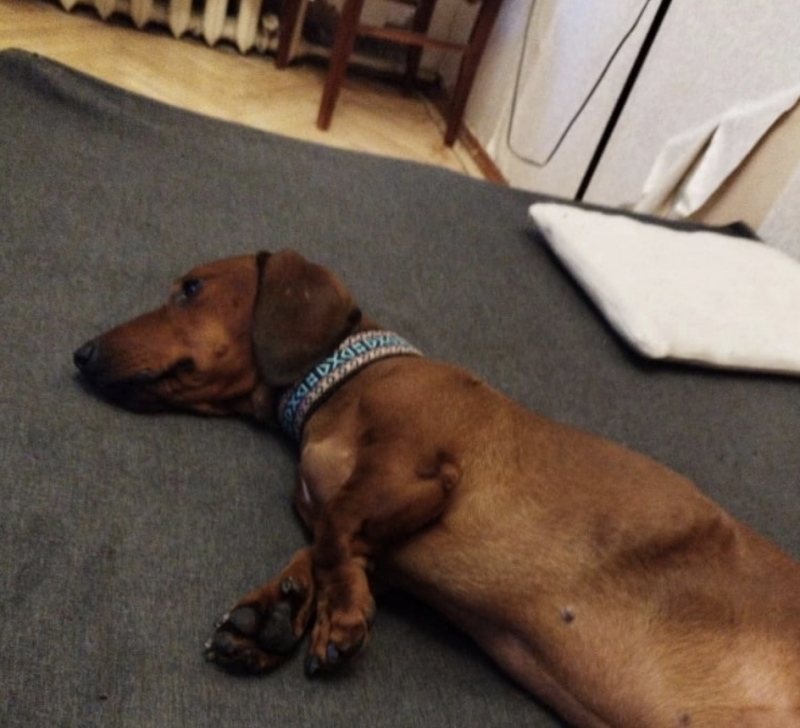 The shelter came to pick him up, the dog bit the staff while they were trying to put it in the carrier. But they succeeded. Of course, the adult 7-year-old boy is stressed, without an owner. The staff started to calm it down, to help it, to find an approach. 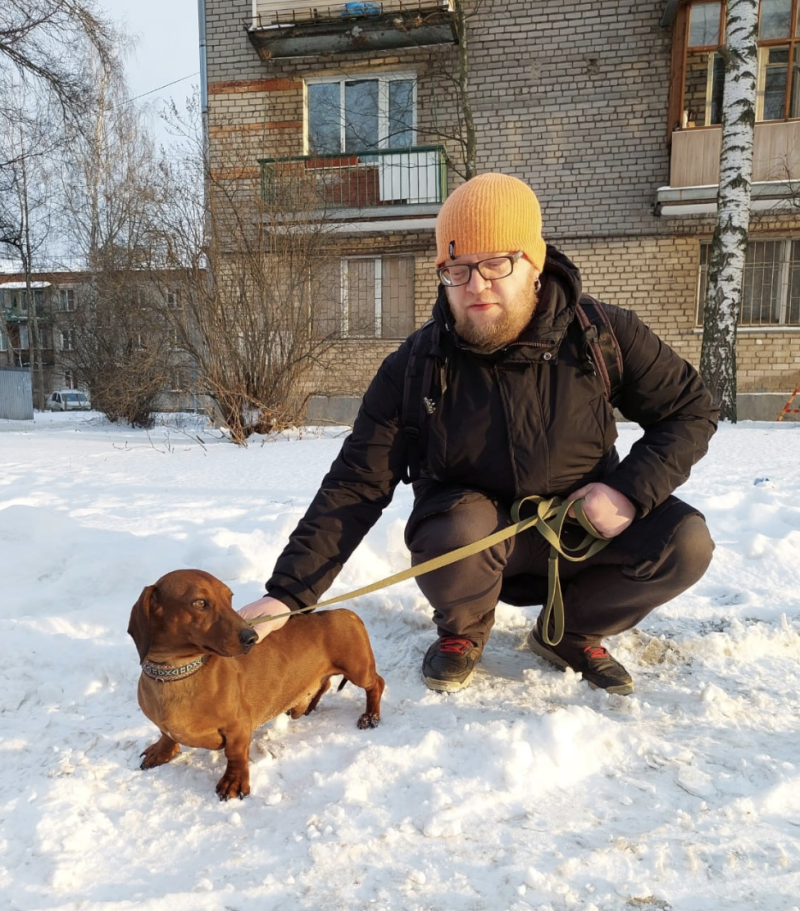 Eventually the dog got used to the shelter. One day Dimitri, who had always had dogs at home before, came to pick it up. 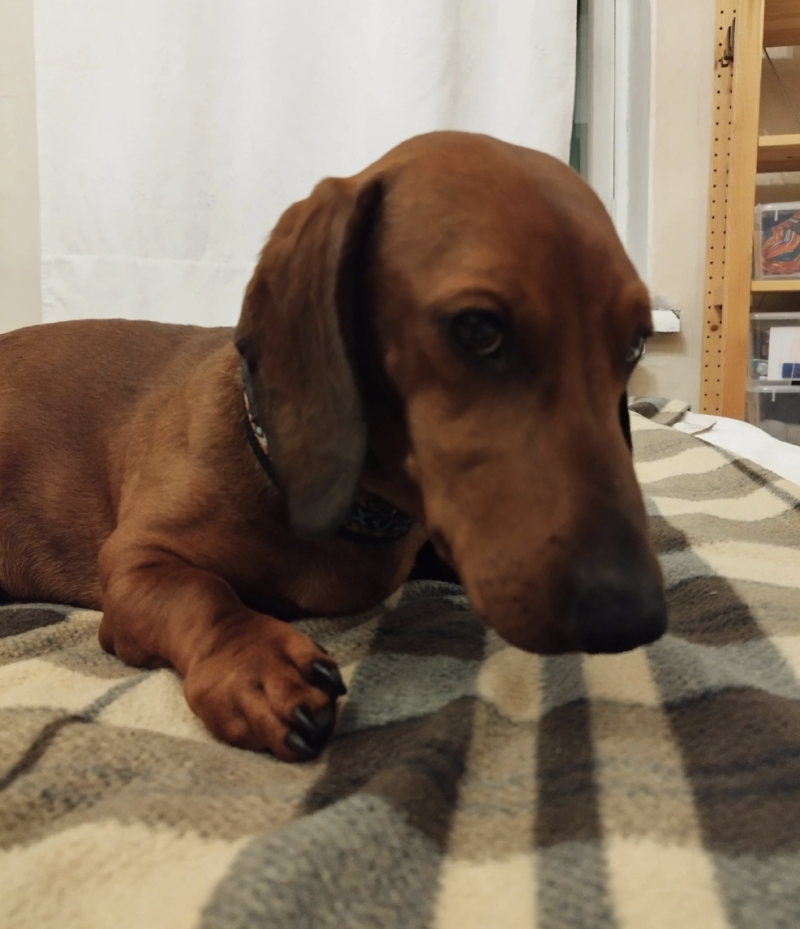 He saw the ads for Lyonya the dachshund on social media. He came and took the animal for a few walks. He got valuable advice from the staff – and went home with the dachshund. 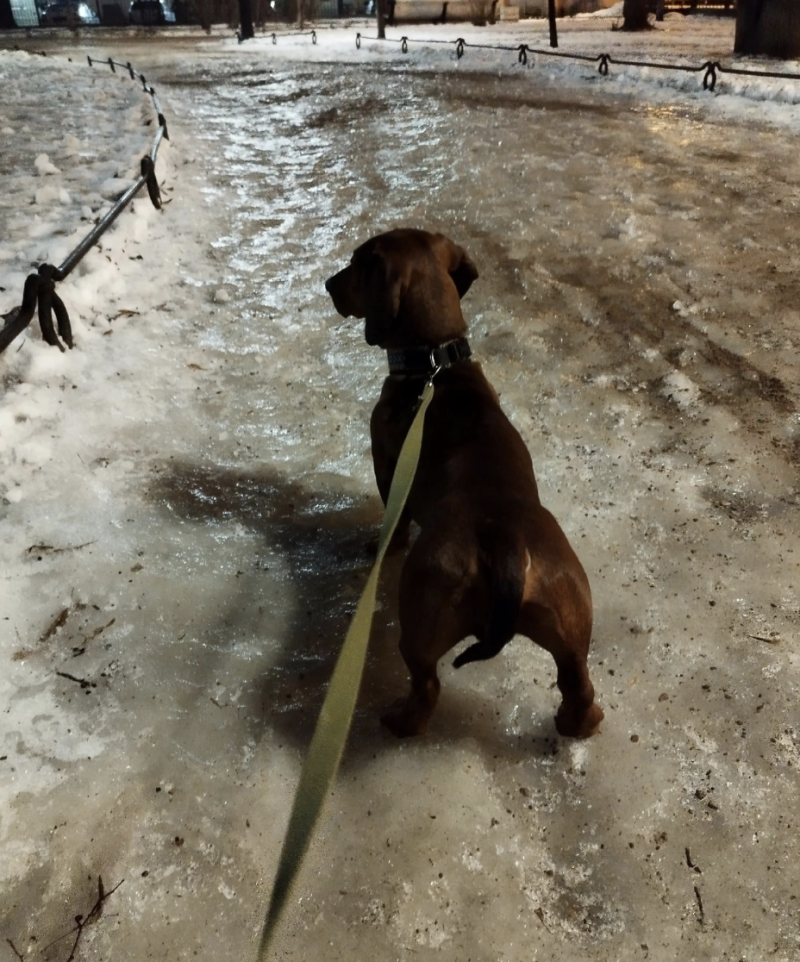 “Yes, Lyonya is not an ornamental dog, a serious guy with a formed personality and character, there are questions and problems. But he and I are men, we will find a common language! I’m thrilled to have found such a great friend,” Dmitry shared.