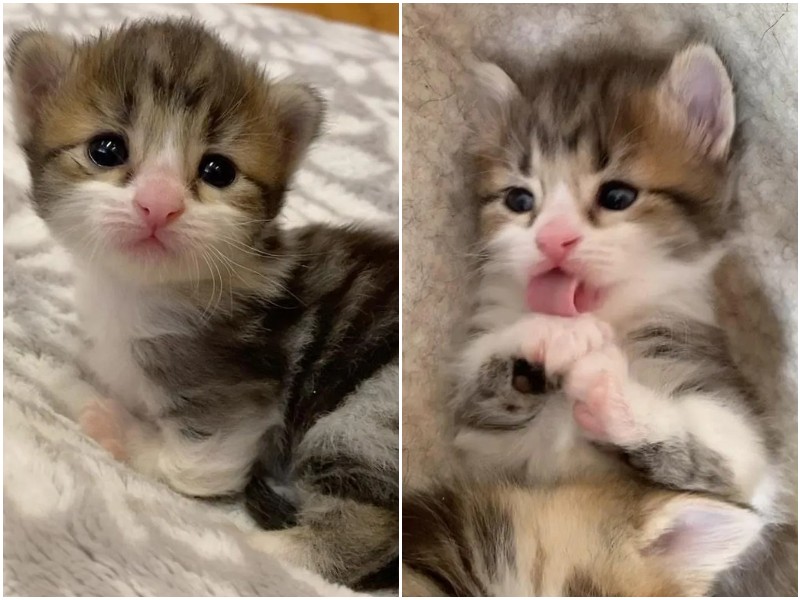 The baby, named Dove, was born very special. It was the smallest and weakest of the other kittens, and it had deformed legs. But in spite of this, the little one believed that it could overcome any difficulties.

Passers-by spotted a pregnant cat on the streets of a city in the US state of Oregon. They decided that the future mother needed help and care, and took it to a local shelter. The cat gave birth a few days later. 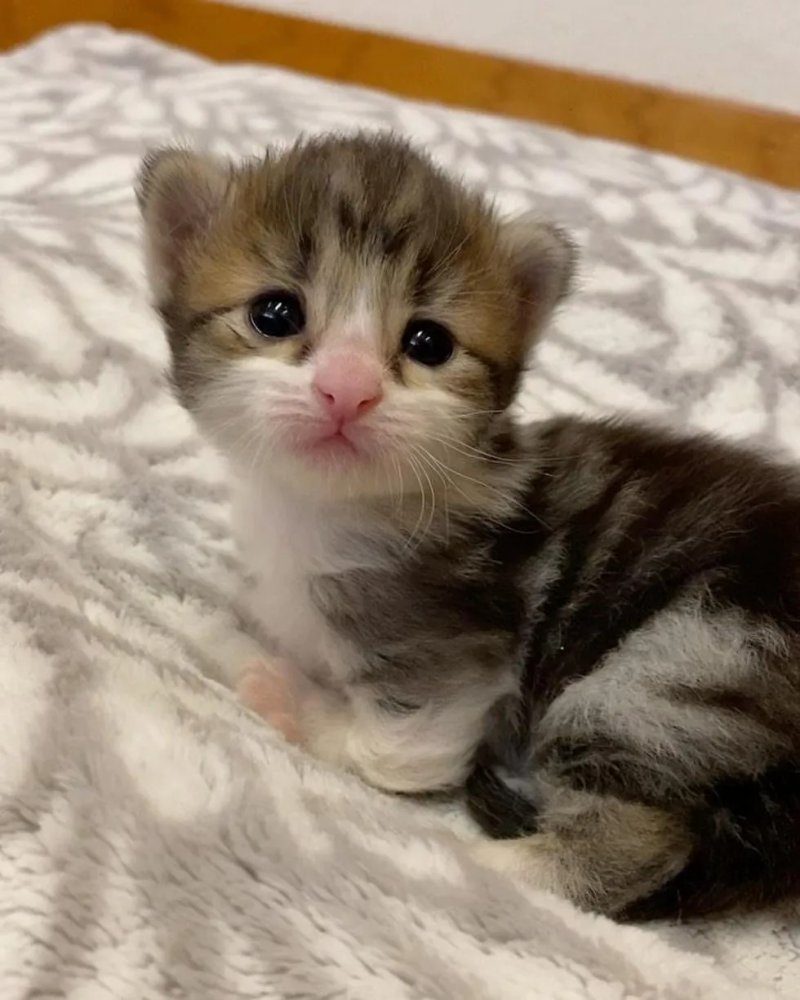 Mommy and its kittens were admitted to the Oregon Friends Of Shelter Animals shelter. The cat gave birth to five babies, one of which turned out to be special. The tiny kitty was much smaller and weaker than the others, and it had a paw deformity. 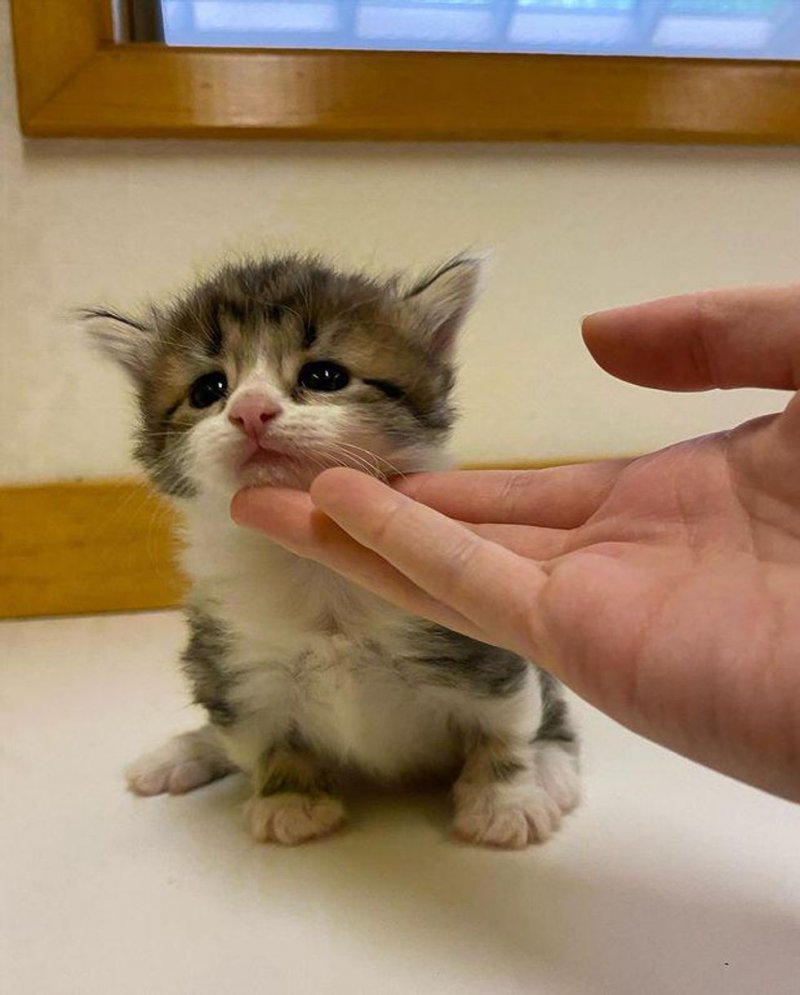 A special baby, nicknamed Dove, needed sensitive care and supervision. Then the family was taken in for temporary care by one of the volunteers of the shelter. A girl named Angela took care of the cat and did front paw massages and gymnastics. 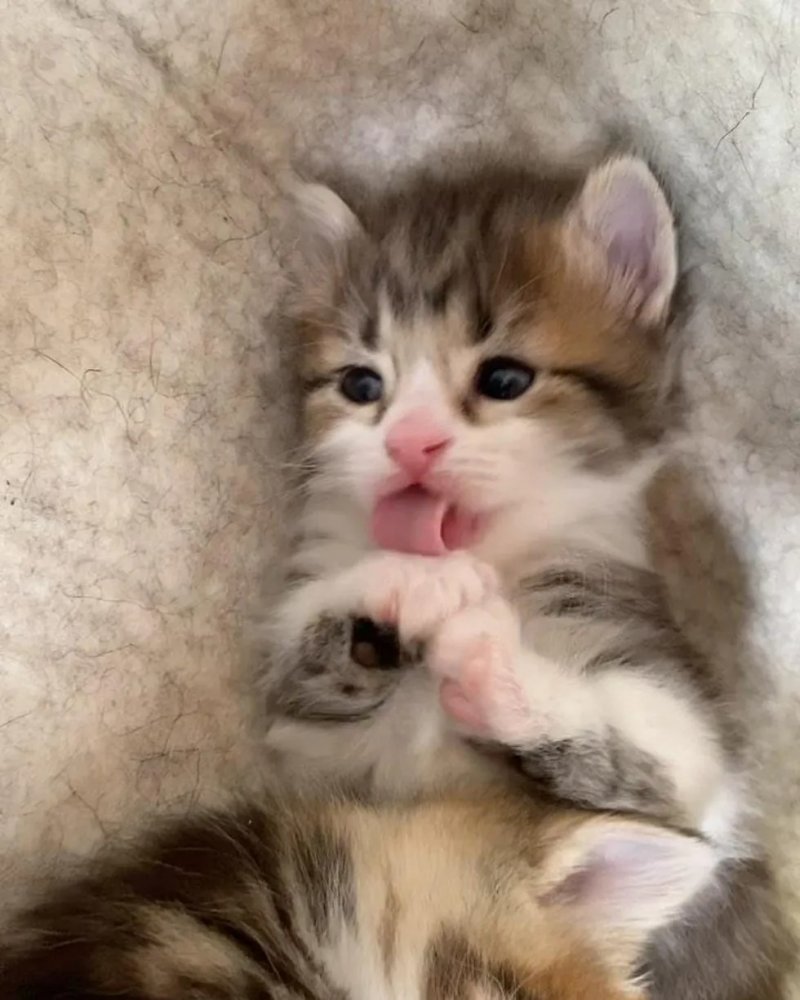 When the other kittens had grown up and started exploring everything around them, Dove was still crawling and moving slowly. Its front paws were not strong enough. But thanks to daily physiotherapy, massage, and support, the baby began to show results. 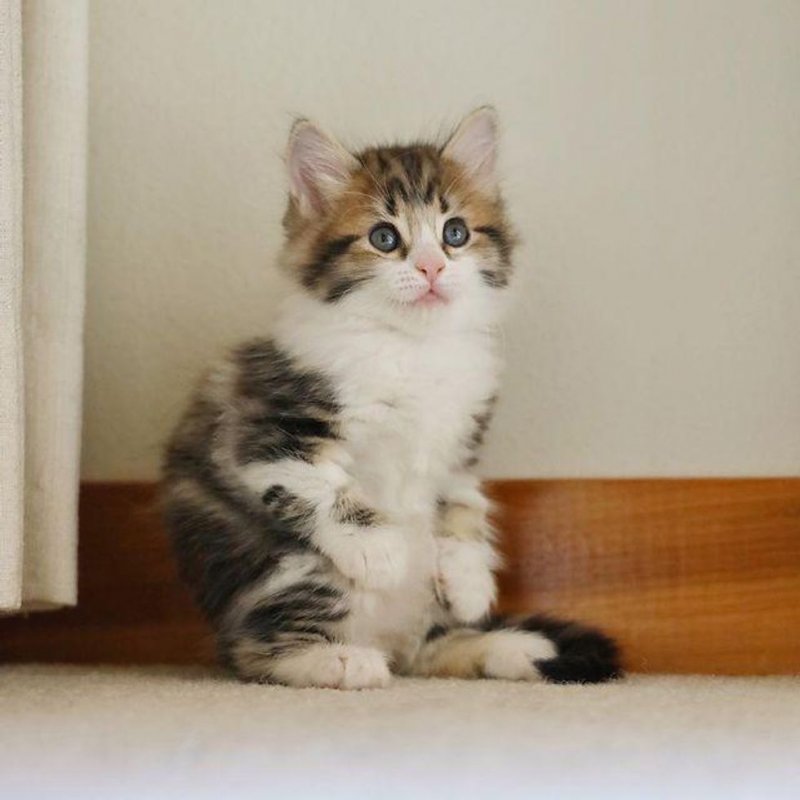 Within a few weeks, the kitty became stronger and stronger, and its mobility improved significantly. It began to gain weight, walk more, and explore the house with its brothers. 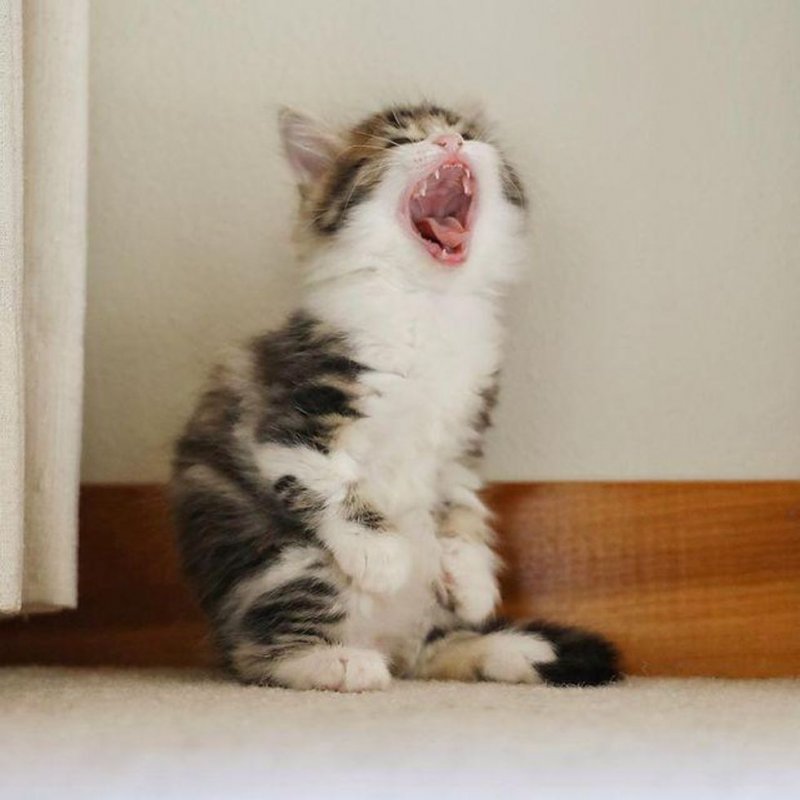 Dove has a funny way of washing the face – it stands on its hind legs like a kangaroo and uses its front paws to wash its face. Dove also gets up on its hind legs when it hears an unfamiliar sound or tries to look at something. 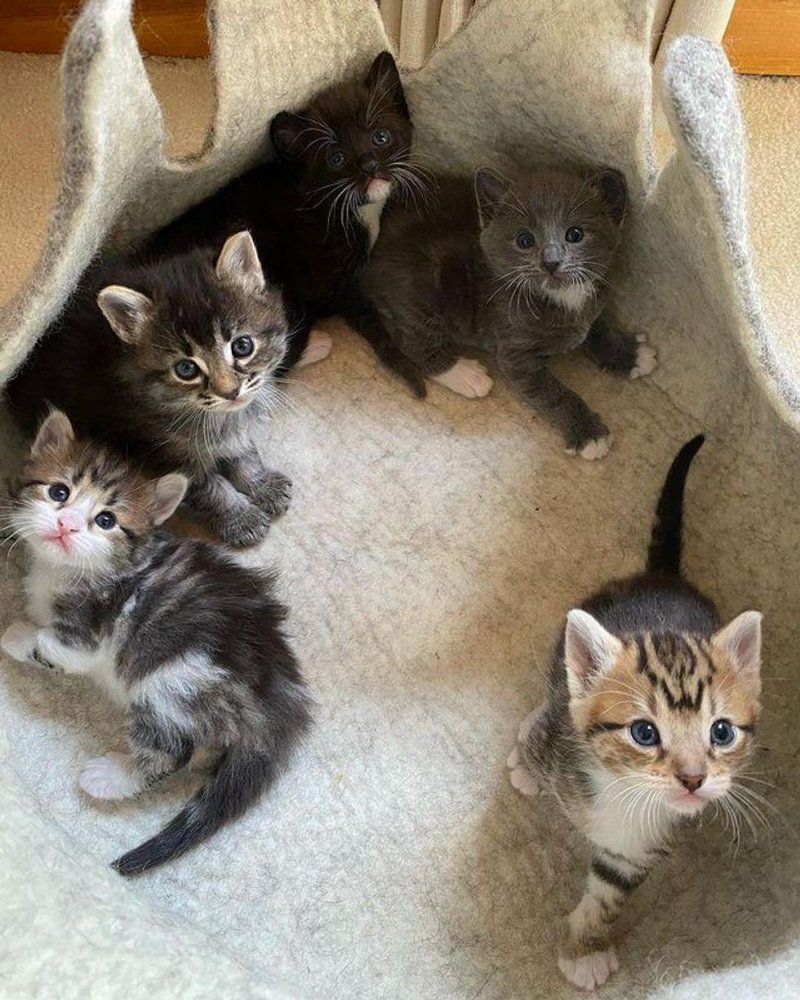 Dove has grown from a tiny and weak kitty to an active, sociable, and playful charmer. Dove’s paws are still a little crooked, but that doesn’t bother little Dove and the situation will improve in time. We wish Dove to find the best owners! 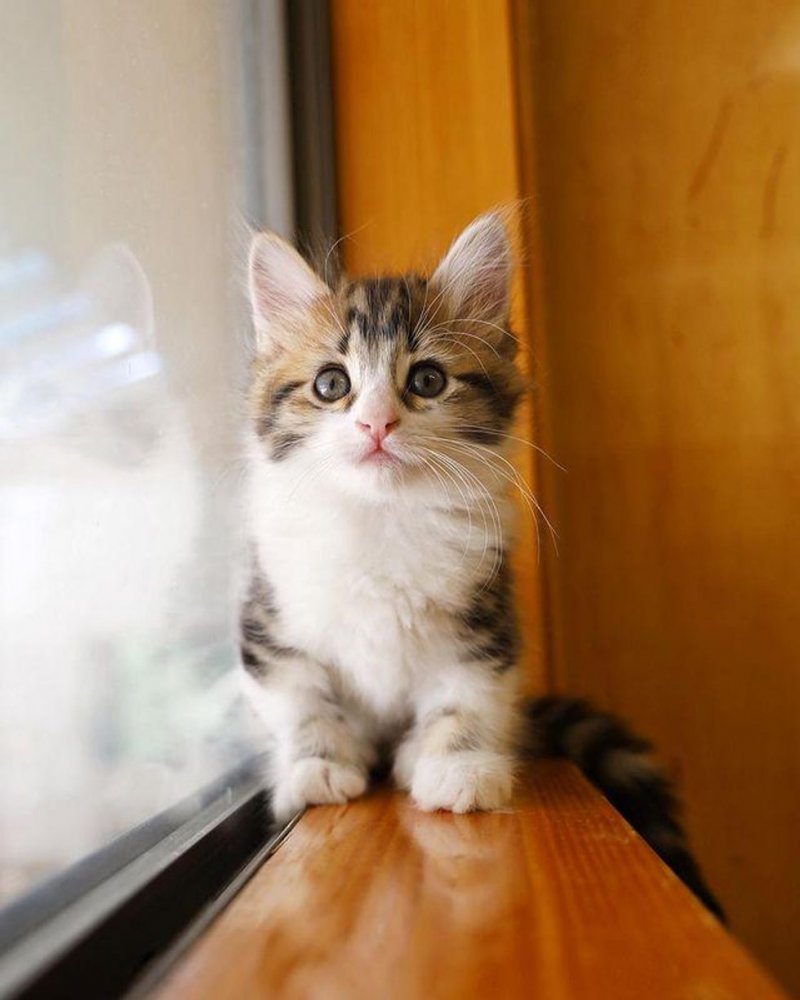