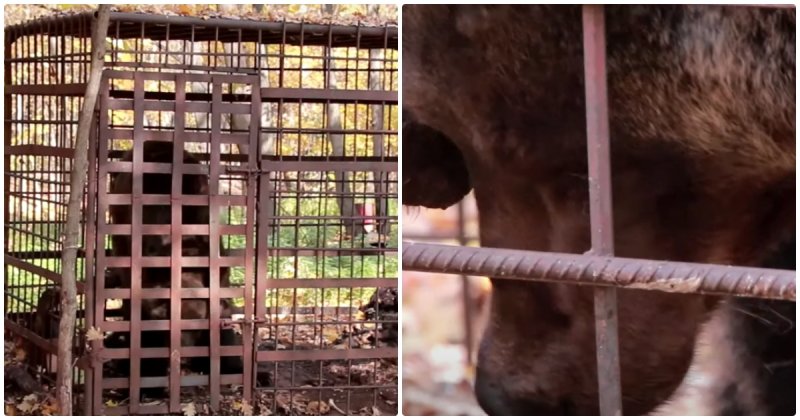 This is the story of the circus bear Tishka, with the help of which the owners earned money, but did not care for or feed the animal. 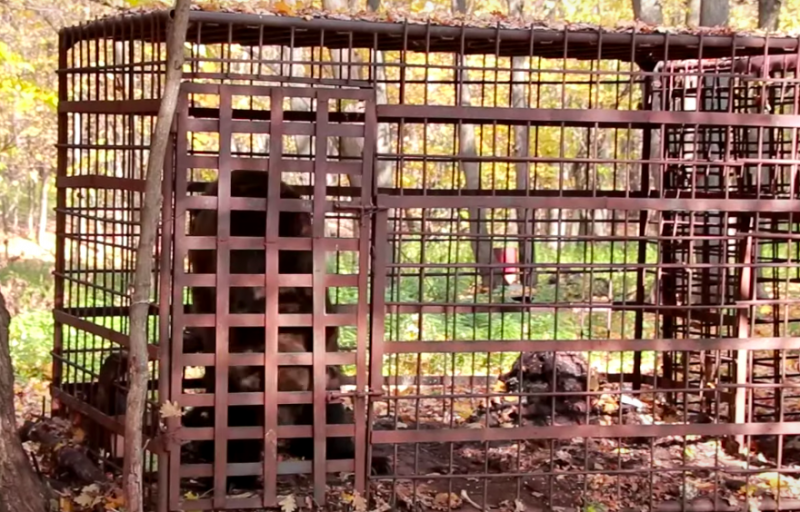 Tishka is now 24 years old. For the last 17 years, he lived in a cramped cage, without normal food, water, and outdoor walks. The animal was used for entertainment, the cage was in the yard of one respected citizen. When the former owner ended up in prison, the emaciated animal was finally taken away by volunteers. 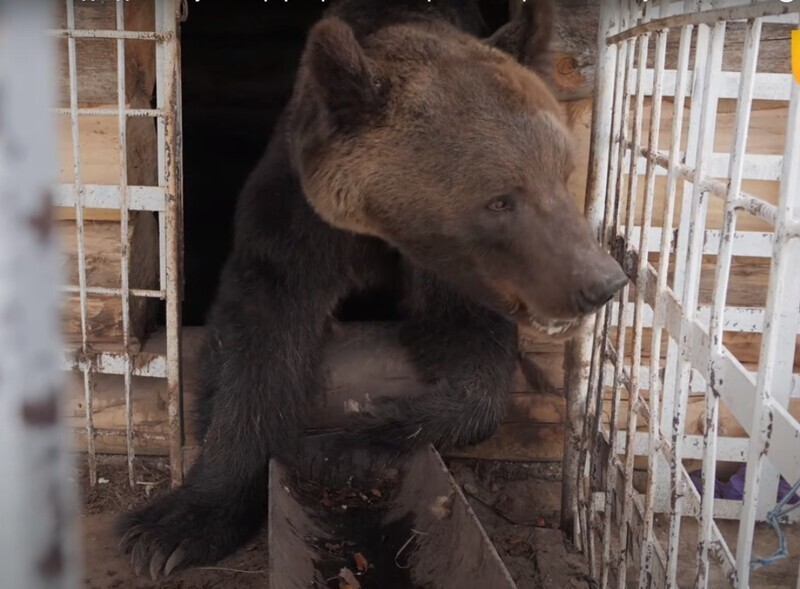 The man knew how to look after and take care of animals. In Bashkiria, everyone knew him as an experienced and kind owner. 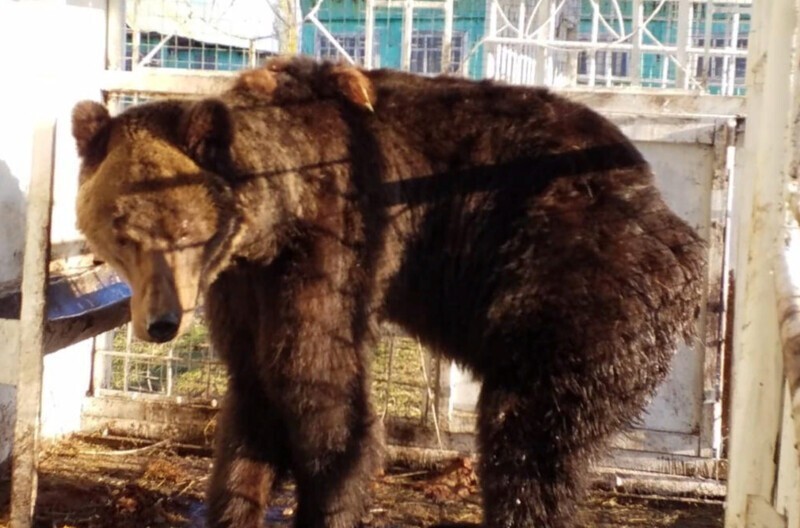 “We made a special enclosure for him. We covered one and a half tons of hay, the floor area is 10” squares, and the height is four meters. He has good conditions of detention and has the right to sleep. When he first saw his home, he immediately fell and fell asleep, “- Khasan Idiyatullin told.

For the first time in 17 years, the bear hibernated.

A shy girl takes the microphone on stage as she begins to sing the first verse, Simon’s jaw drops after hearing a stunning twist on a classic
Watching a young child or teenager audition for live television shows can be difficult.
LIFE STORIES 0 37