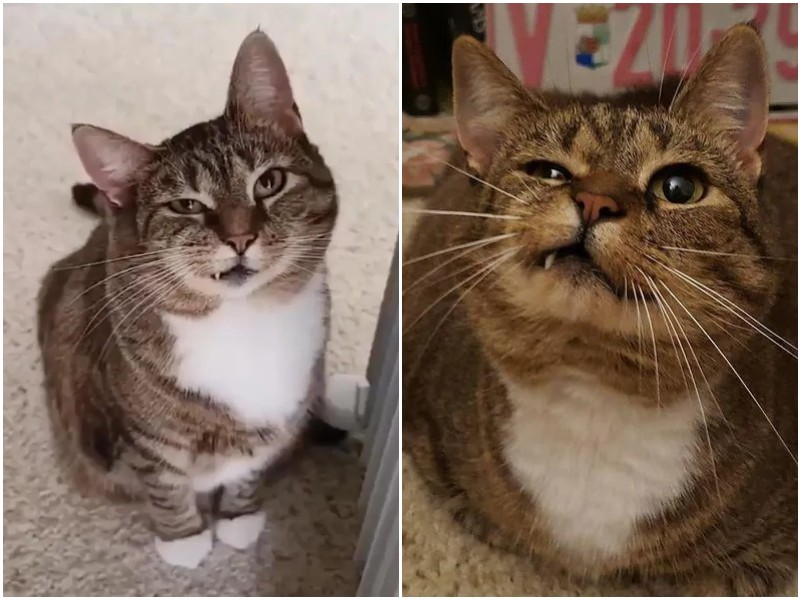 As she walked past the shelter’s cages, the woman noticed a cat that stared at her piercingly. The cat turned out to be special, and it had a story of its own – for nine long months no one wanted to take it out of the shelter, but it seemed to be fate.

A resident of the United States named Lauren Thompson decided to have a cat, and she went to a shelter in search of a pet. She wanted to find a special kitty with whom she would have a strong bond. After seeing a number of them, she had almost given up hope. While the woman was getting to know one of the cats, she felt someone’s eyes on her. From a nearby cage, a kitty with a crooked face was looking at her. Just looking at it, Lauren realized – it was the very kitty she was looking for. 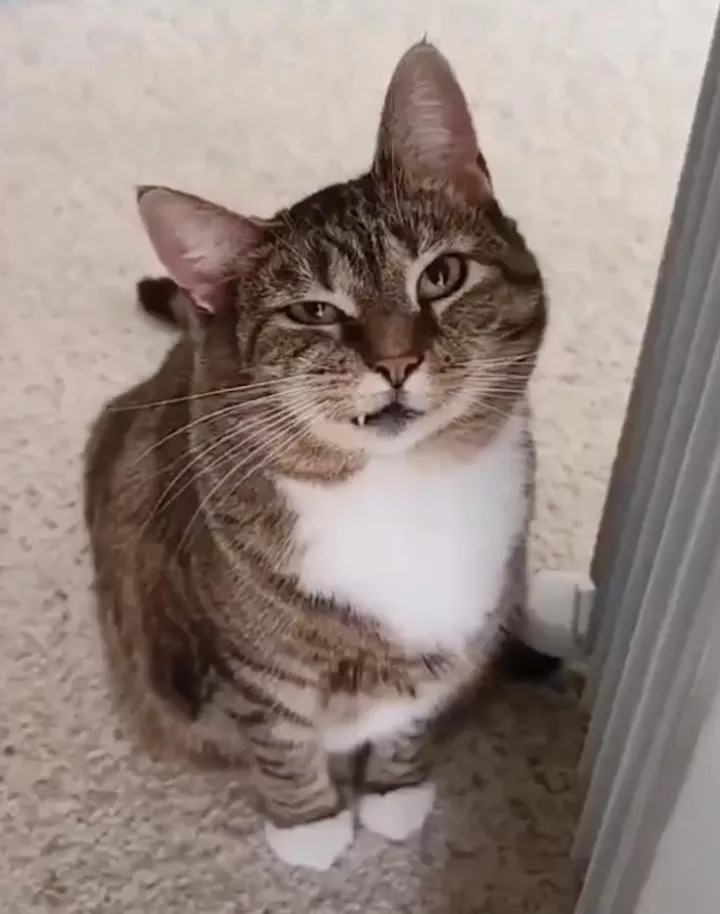 A cat named Piddles was brought to the shelter from the street. It was pregnant and also had a deformed jaw. Veterinarians helped the cat, but the jaw could not be fully repaired – however, Piddles remained just as adorable. The cat gave birth to kittens, and when they were a little older, they found homes for them. The cat itself stayed at the shelter, waiting for owners. However, in nine months no one wanted to take it. Until it met Lauren… 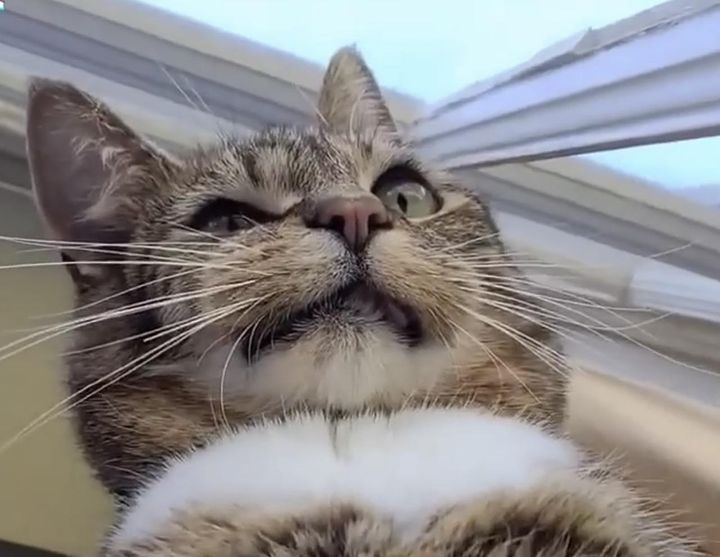 The same day Lauren met Piddles, she decided to take it with her. So the kitty got a long-awaited owner. For the first few days, Piddles was timid and afraid of everything around it, but it quickly became accustomed to the woman. 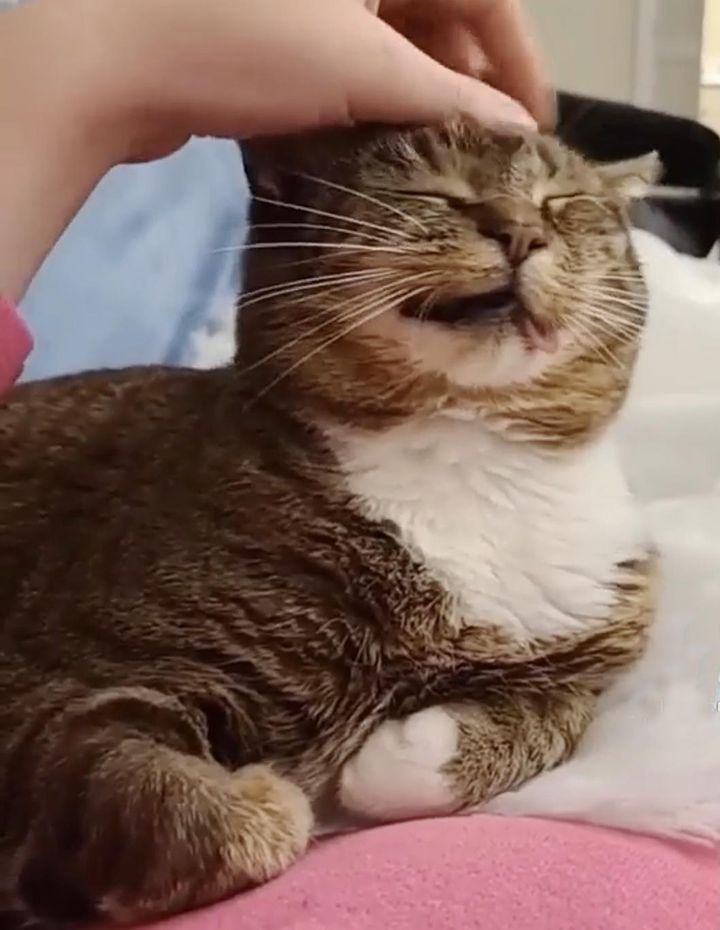 Now they are practically never parted and become best friends. Piddles turned out to be an affectionate, sweet, kind girl and fell in love with its owner with all its soul. Its peculiarity does not prevent it from enjoying life in any way.

Its favorite activities are watching the birds on the porch, playing, and cuddling with Lauren. The cat is very grateful for its new life, and won’t stop showing its love. Thanks to a kind woman for rescuing this beauty!