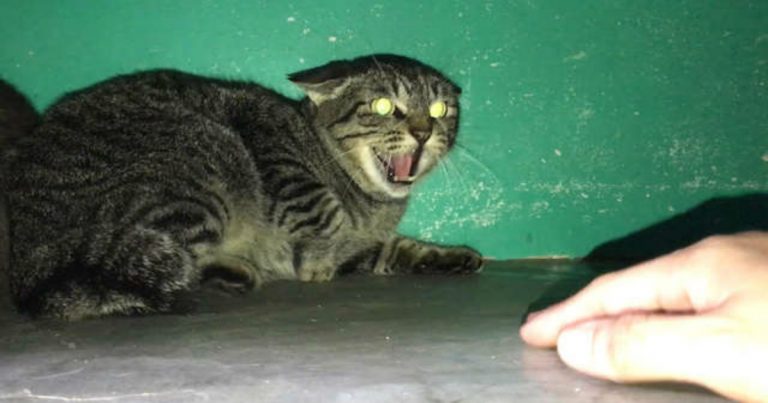 This two-year-old cat was afraid of people, not allowing them to touch her. When someone reaches out to pet her, she immediately starts hissing and tries to hide in a secluded corner…

The animal was taken into care by a girl named Fiona, who is engaged in cat rescue in Singapore. 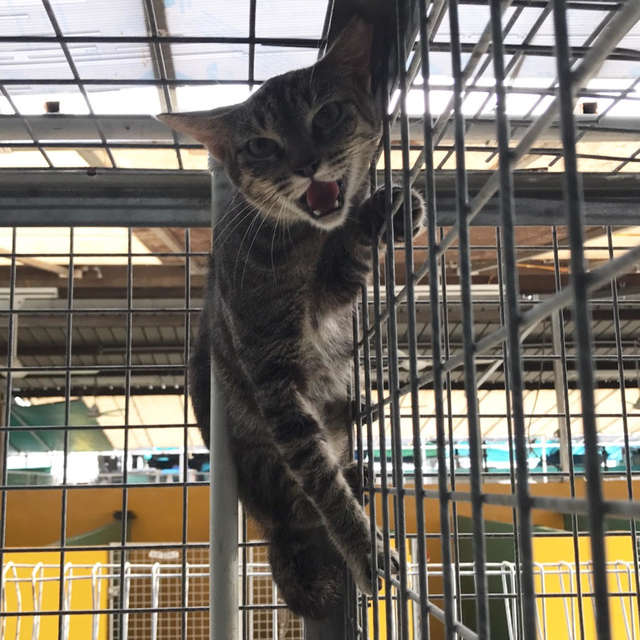 Angie’s behavior (as the cat was called) is quite understandable. Last year, rescuers and authorities opened a two-room apartment in Singapore to save 94 sick and starving cats. The animals lived in mud and looked very bad.

Poor Angie was one of them, too.

The cat seemed very timid and thin. It took rescuers a long time just to get her into the transport. 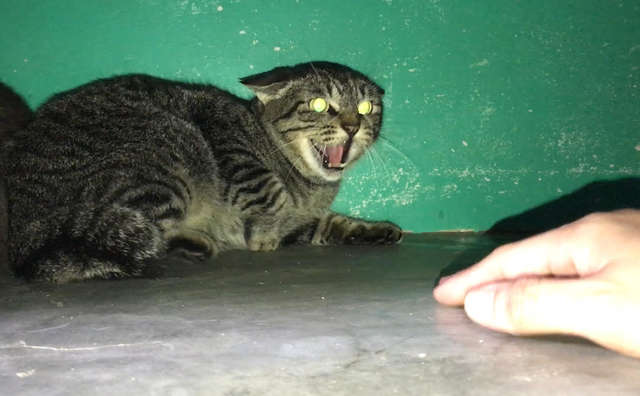 The owner of the pets kept so many cats to sell them, but the animals were in such a terrible condition that they were not suitable for this. It is noticeable that the person spent little time with them because almost all cats did not know how and did not want to contact people.

Rescuers took all the cats from the apartment. After 12 months, they found a new home for each of these cats… But not for Angie! The baby remained wild and still wouldn’t let anyone near her. 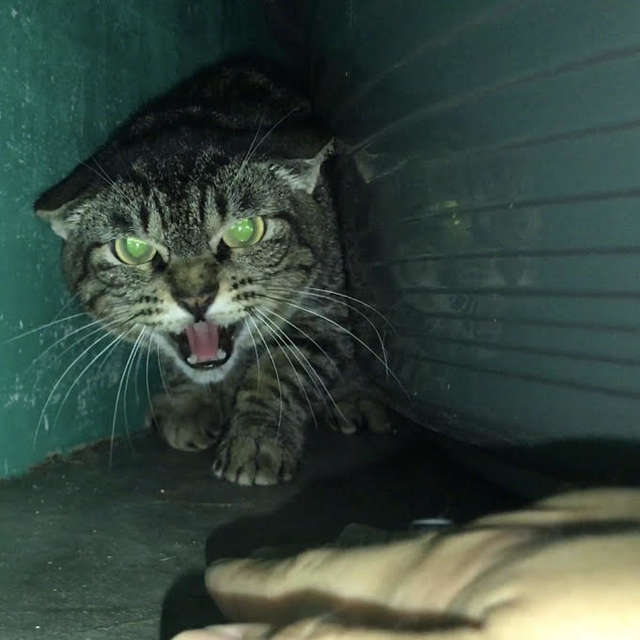 Then Fiona took the cat to her home, hoping that a change of scenery would help her.

After some time, the girl watched a video from the room where the cat lived and saw that Angie was playing with her toys and exploring the room. But as soon as someone approached the cat, she immediately began to hiss… 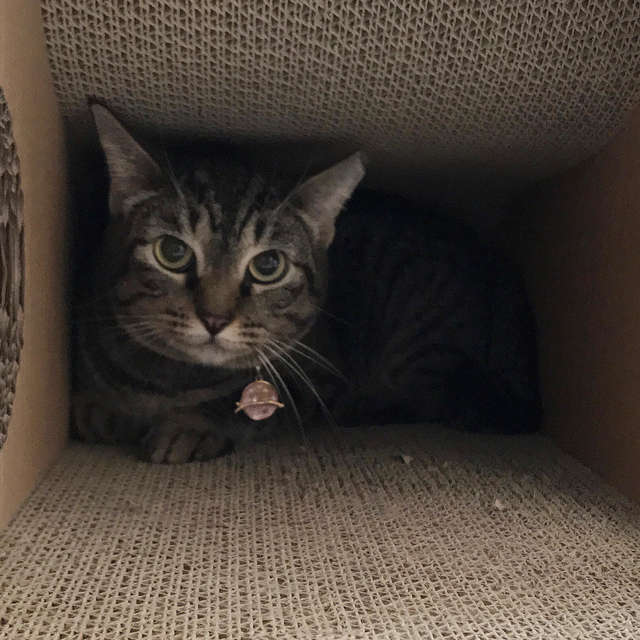 So a whole year has passed!

One day, Fiona, hoping for nothing, reached out and touched the fur of a wild cat… But Angie didn’t move or hiss. The girl says that it was one of the happiest moments in her life. 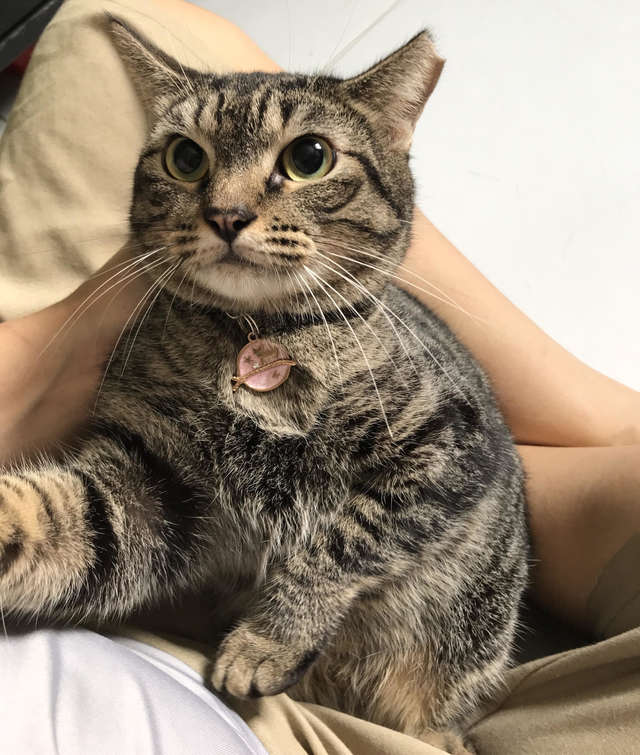 Since then, Angie has become more affectionate towards Fiona. Surprisingly, the former wildcat began to approach the girl just to sit next to her.

Angie will stay at Fiona’s house for some time to fully undergo the rehabilitation process, and then a permanent home will be found for her.