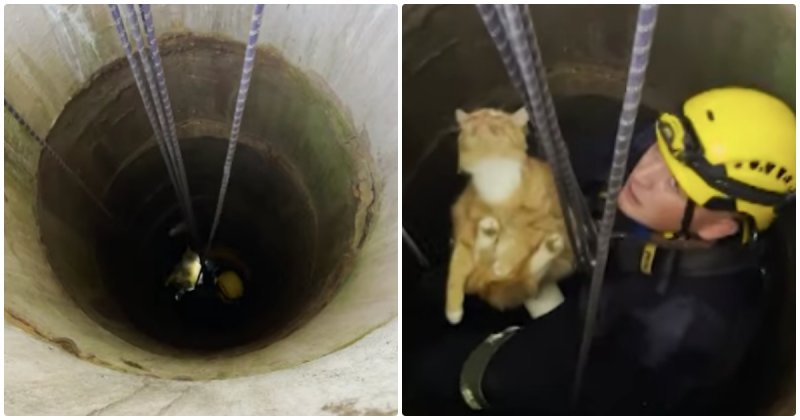 Anton Ivanov, a 24-year-old emergency worker from Chekhov, Moscow, shot a video of the rescue of a pet.

A red-haired cat named Kuzya fell into a well. The owners couldn’t find him at first, and then they heard meowing. The poor boy spent 3 days in a dark well, where there is nothing to breathe. He was left without food. The cat was scared and disoriented. 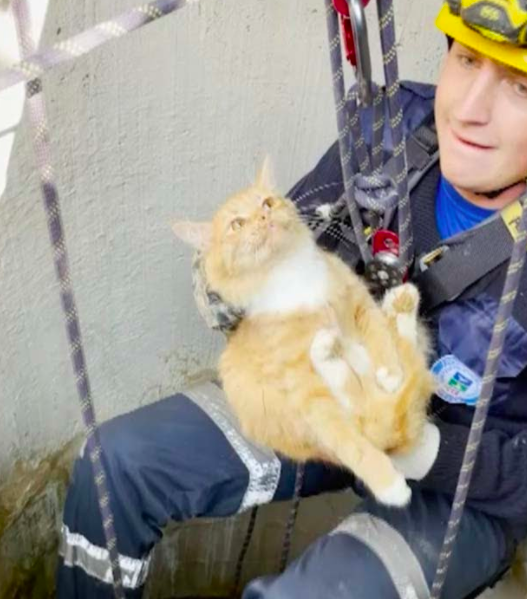 When the rescuers came for him, Kuzya got scared and began to meow and hiss, an EMERCOM employee was still able to catch him and get him from the bottom. 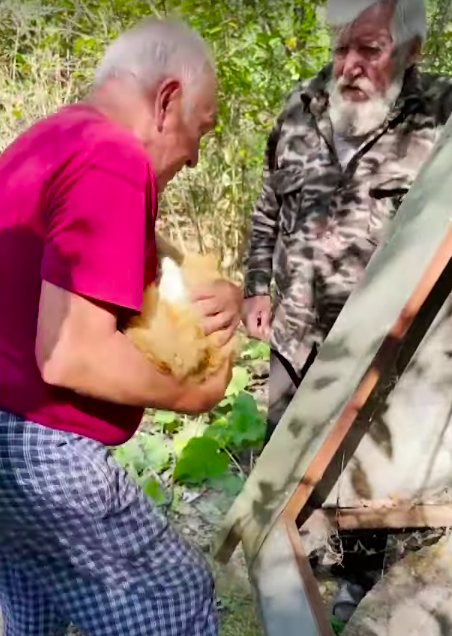 Four people and special equipment were needed to rescue the cat.

After saving the ginger cat was returned to the owners!