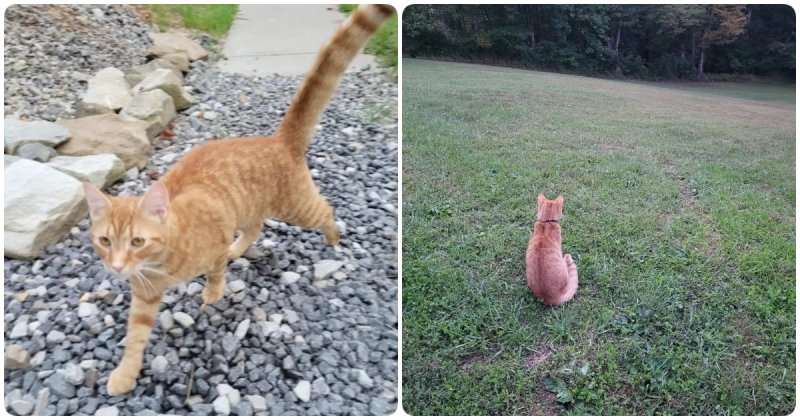 Hayley Kutcher – The 9-year-old moved from Bridgeport to Morgantown, but after the change of residence, the family discovered that the beloved cat was nowhere to be found.

The boy slept with the plush toy and kept hoping that the kitty would come home. 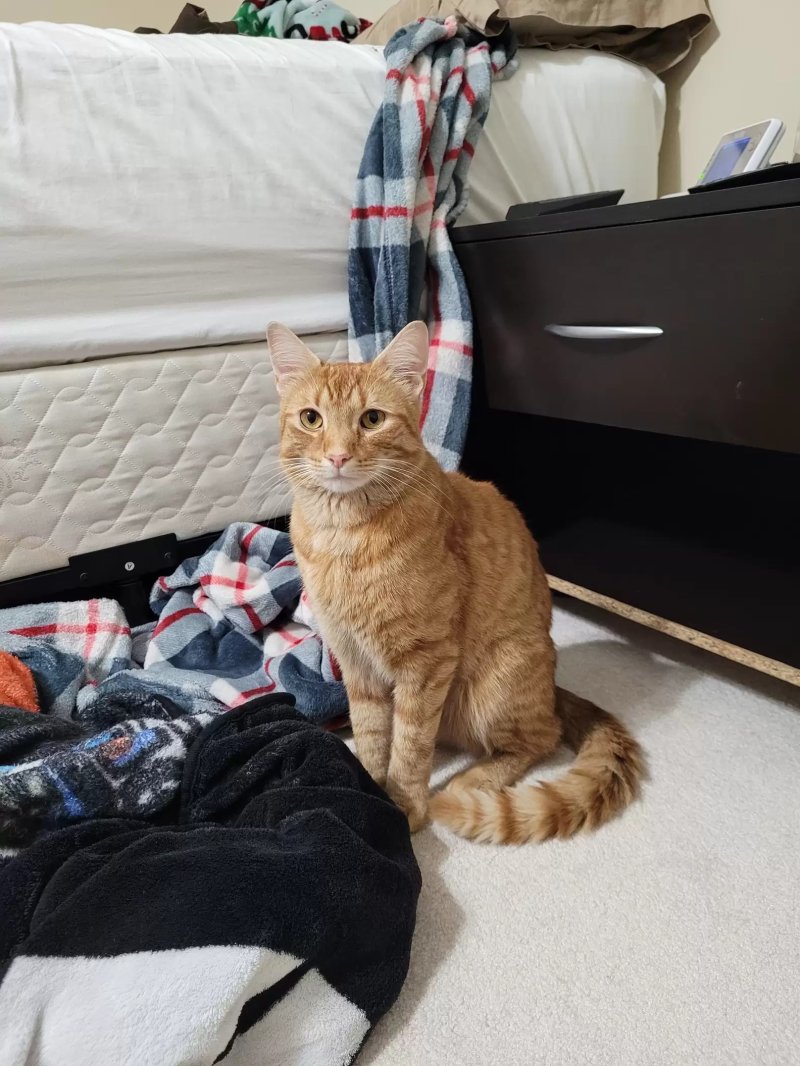 Oliver the red-haired cat has been missing for several weeks.

After a long search, when everything was ready to move to another town, the owners did not find the animal and decided to leave without him. 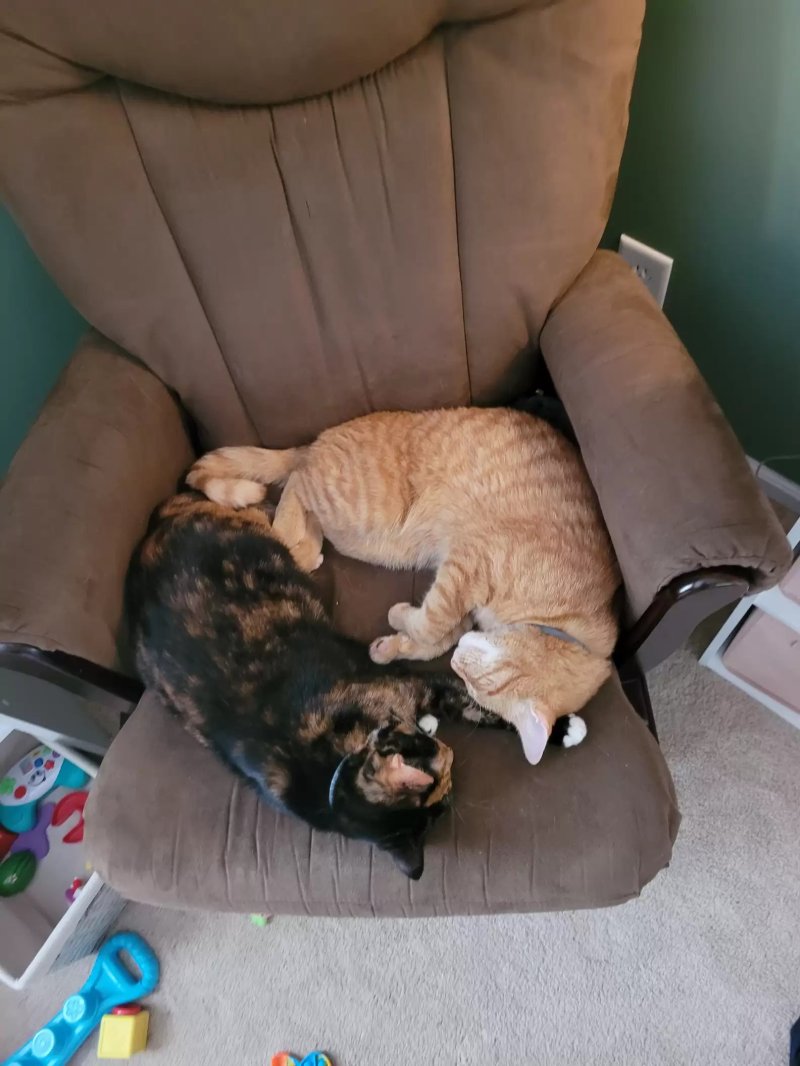 They thought they could go back to the old house to look for the cat later. They went back several times, but the cat was gone.

After the parents informed the boy that the cat would probably not return, the boy cried for a long time.

A short time later, however, the family saw their pet in the backyard of their new home. He had travelled almost 70 kilometres to find his family. 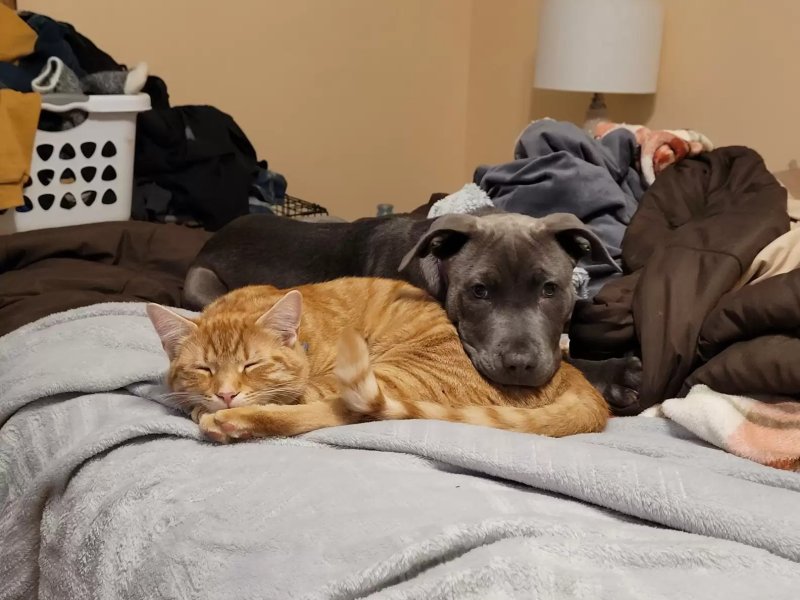 The cat didn’t look tired or sick after a long journey, but just happy to be back home.