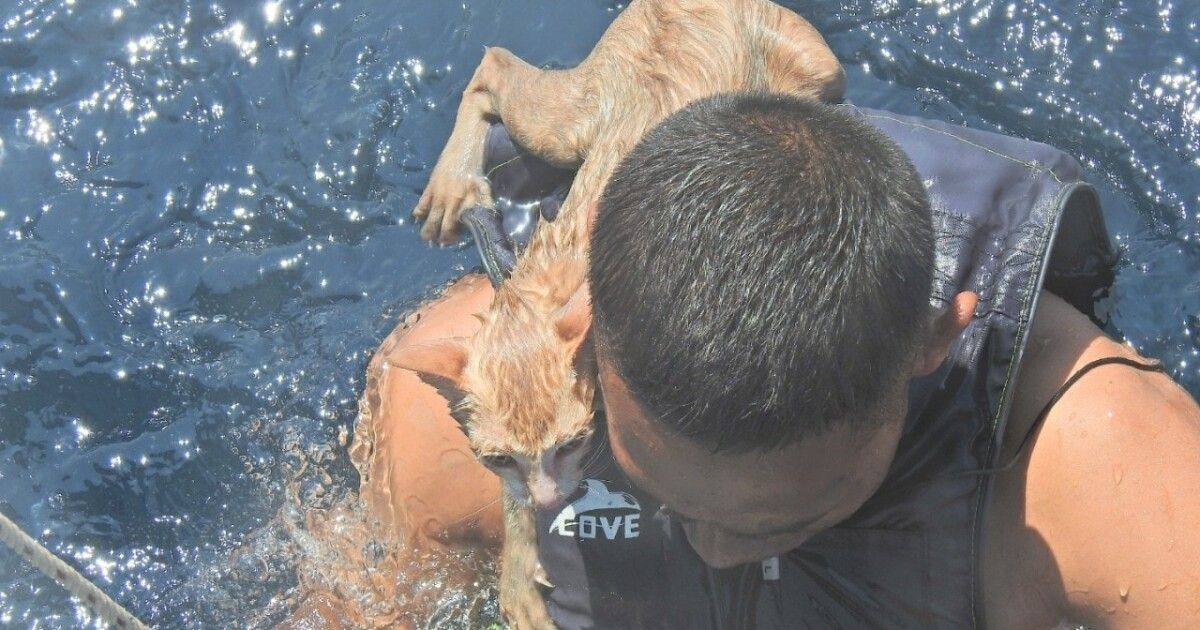 Tatsafon Sayi is a young 23-year-old guy who serves in the coastal defense detachment of the Thai Navy. His name became known all over the globe after he was not afraid to rescue cats from a sinking ship. Although he acted against the rules. Photos from the scene flew all over the Internet.

The old ship caught fire, and everyone who was on it quickly left it. 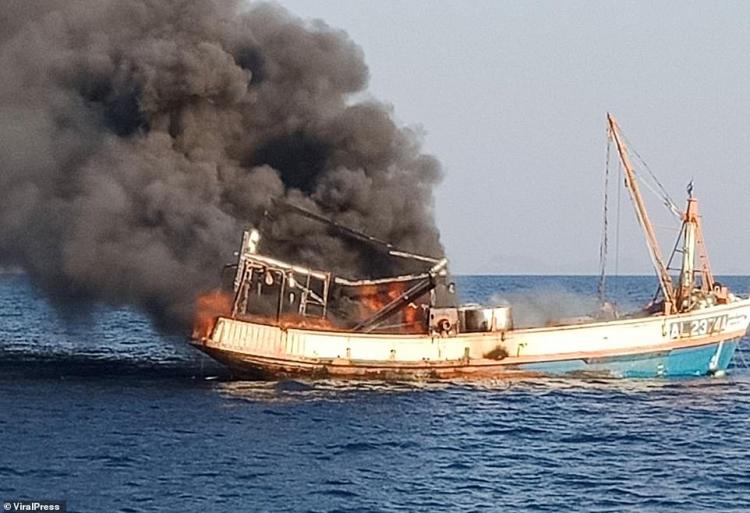 The Coast Guard could not help but react and, therefore, immediately went to the scene. Their task was to check if there was an oil leak. It was at that moment that the border guards saw cats on the burning ship. 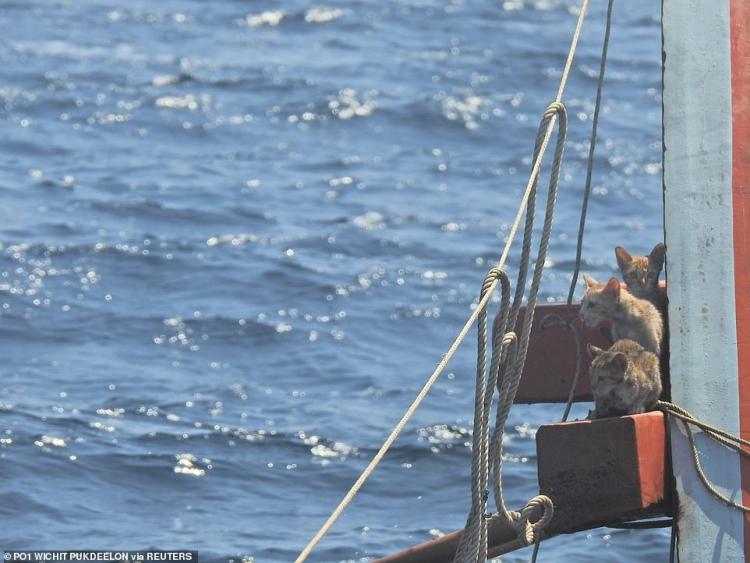 The fire has subsided. But the border guards feared a new ignition due to the spilled oil. And yet, the ship was slowly sinking under the water. The crew of this vessel did not report that there were cats left there. But this is not surprising. After all, the duties of border guards do not include the rescue of animals. But that didn’t stop Tatsafon. The man put on a vest and swam towards the ship. 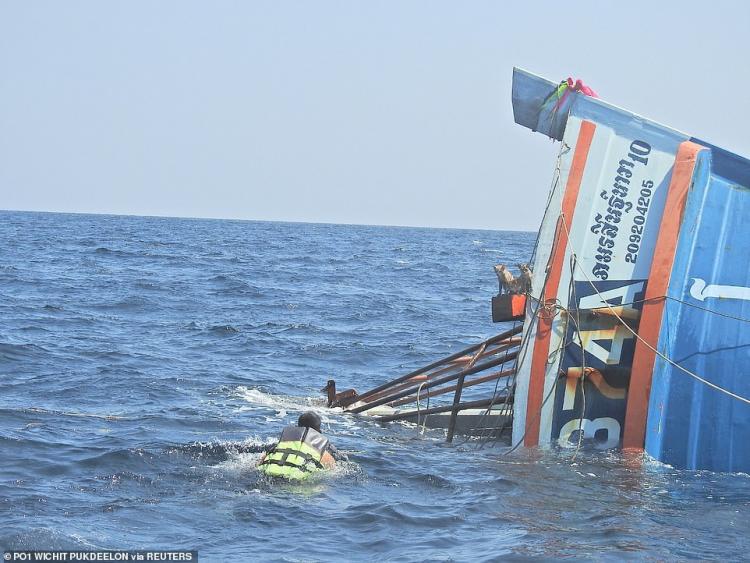 There was too little time left before the ship was completely submerged in the water. 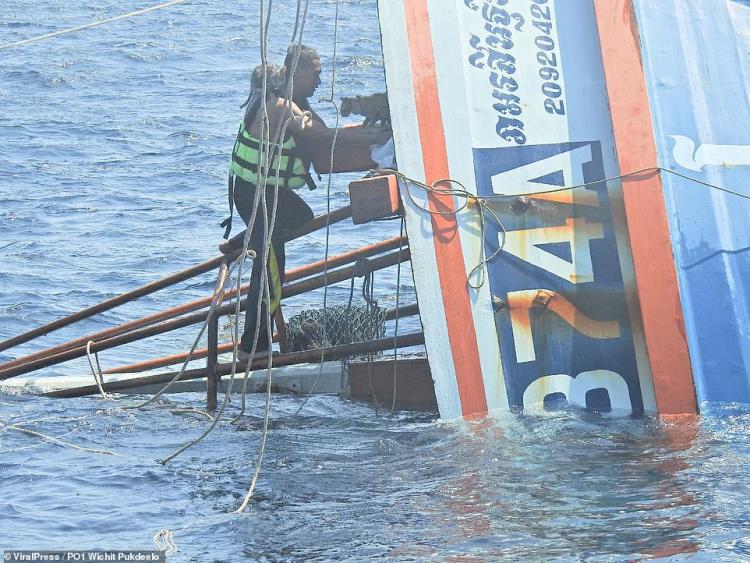 Tatsafon Sayi, after the rescue operation, said that the cats turned out to be very intelligent animals. They did not interfere with their rescuer at all, but firmly clung to his vest with their paws. 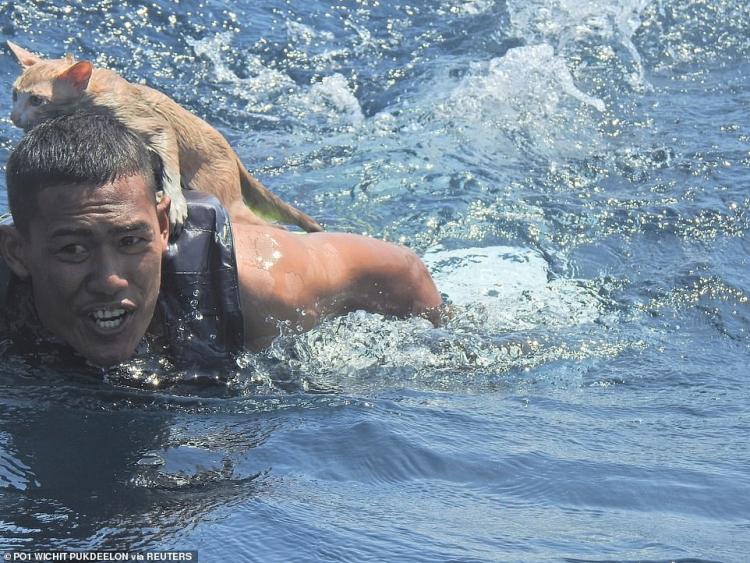 The cats were dried, given to eat and examined for damage. All the animals were completely healthy. They were taken to Koh Lipe Island, where the command center was located, where they will stay until they find new owners. 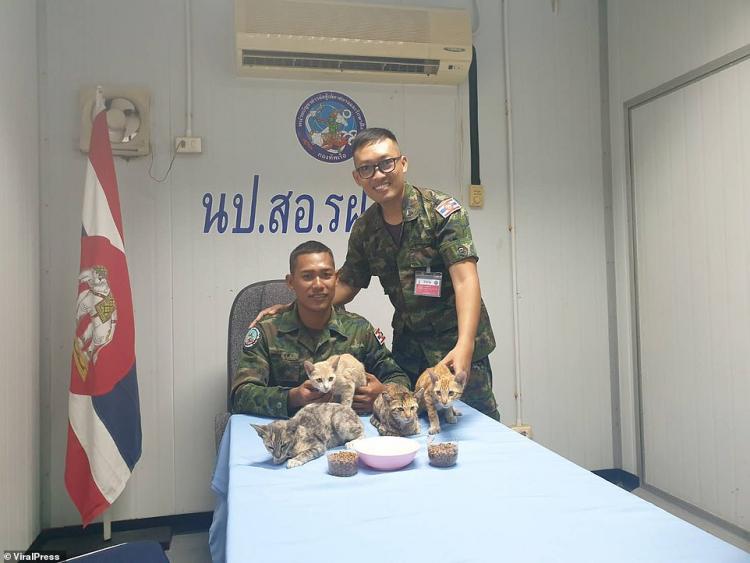 The man who saved the cats, at the same time, received a reprimand for his unauthorized actions and praise for heroism.