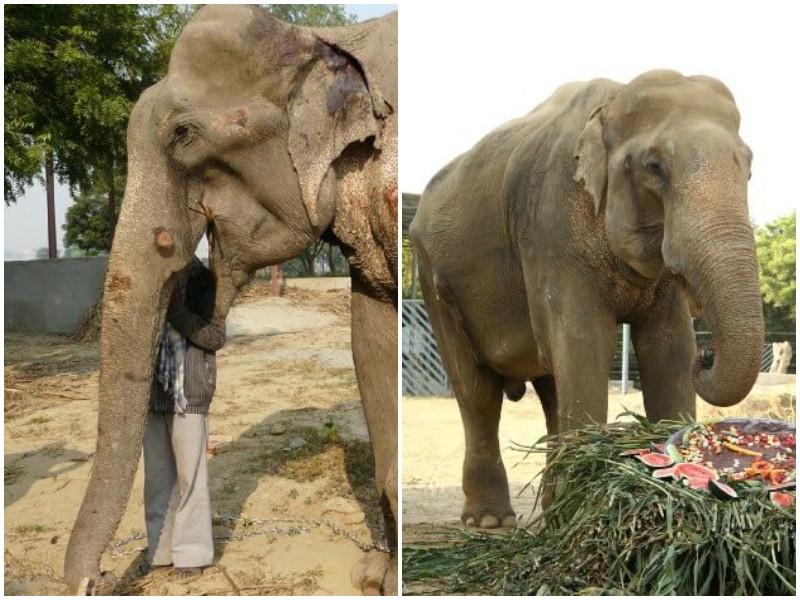 The elephant, named Bhola, had been neglected for years, and its owner did not care about its health. One fateful night Bhola’s life was divided into “before” and “after”. But it was still a ray of hope that warmed it. 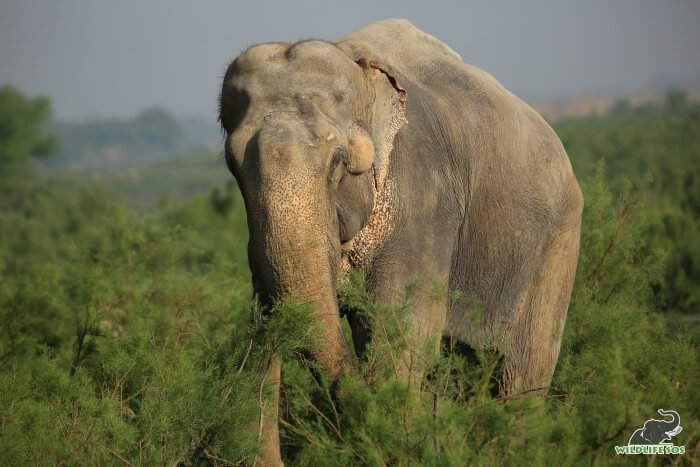 Bhola’s past is a succession of neglect over several years. Its owner kept it tethered by its tail, causing it to develop an infection, and it seemed that this elephant had already lost hope… 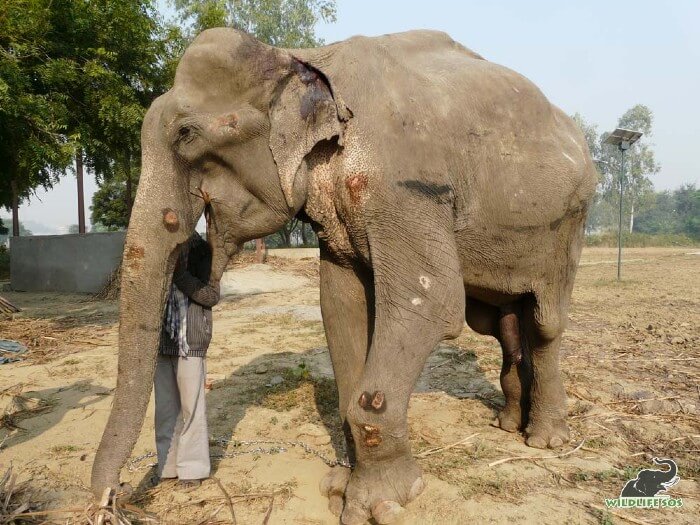 One fateful night, Bhola’s owners were transporting it illegally across borders in India. The elephant was running in the middle of a dimly lit highway and was suddenly hit by a truck. The impact was serious, and the owner called animal rescuers. 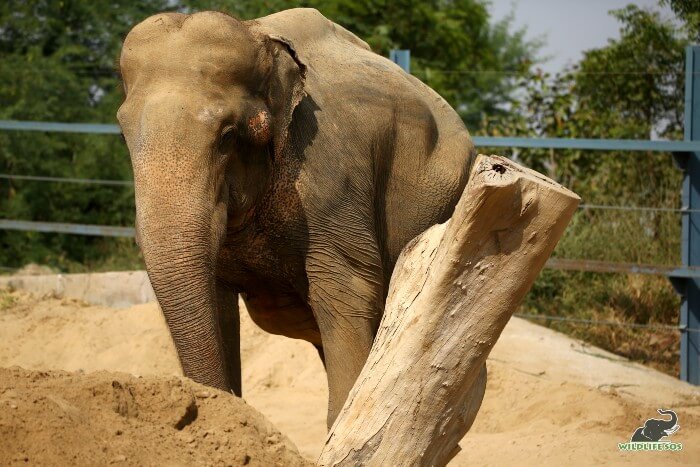 After the incident, Bhola was lifted with a crane and brought to the Wildlife SOS rescue centre. It was taken to the Elephant Conservation and Care Centre in Mathura. It took several days for the severely injured Bhola to get back on its feet – the rescue team did its best. 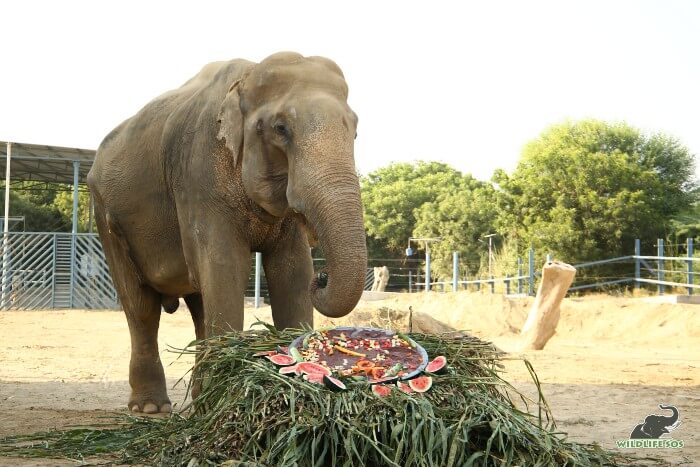 It was once difficult to imagine that Bhola would be able to enjoy life again, but it has succeeded. Surrounded by caring people, it has grown stronger and its wounds of the past have healed. Today Bhola is happy, and enjoying every day of its new life in its spacious aviary! 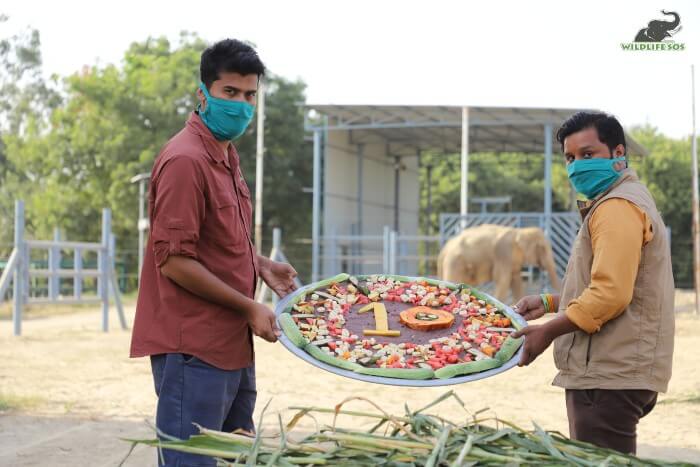