Just imagine: in one of the high-rise buildings on the top floor there was a red dog of the chow-chow breed. He was tied with a rope so he couldn’t leave. Next to the pet was a bag with various bowls. And the dog lowered his muzzle dejectedly, realizing that he had been betrayed. 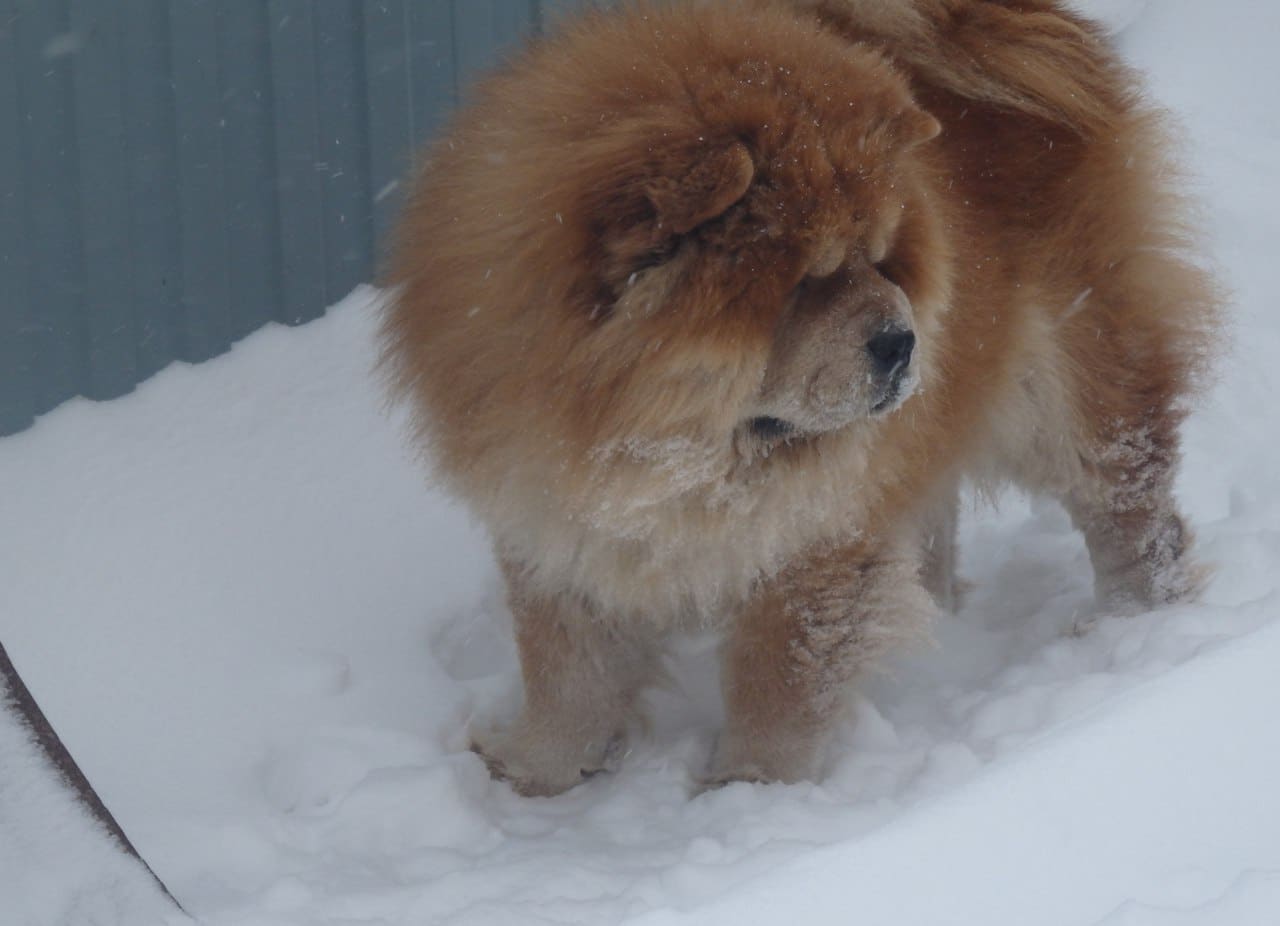 Later it turned out that the poor dog was still blind and deaf. Where he came from in that house, and how long he spent tied with a rope, no one knows. Fortunately, caring people saw the dog and contacted the volunteers.

So the chow chow got overexposed. And then he had surgery on his eyes and ears. When the pet was discharged from the hospital, the volunteers again began to look for an owner for him who would be able to love a special pet. 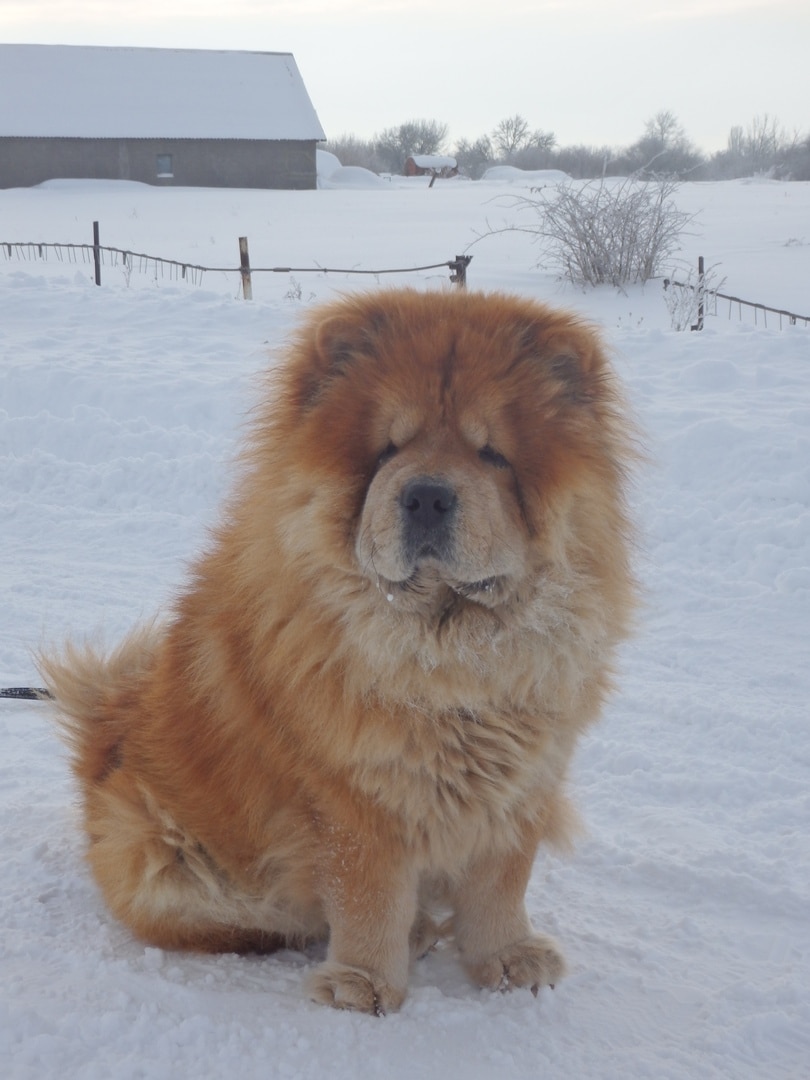 After learning the story of the animal, Sveta realized that it was she who would take him home. And so it happened! Now the pet’s name is Max. And the girl says that she has never seen a more gentle and timid dog in her life. 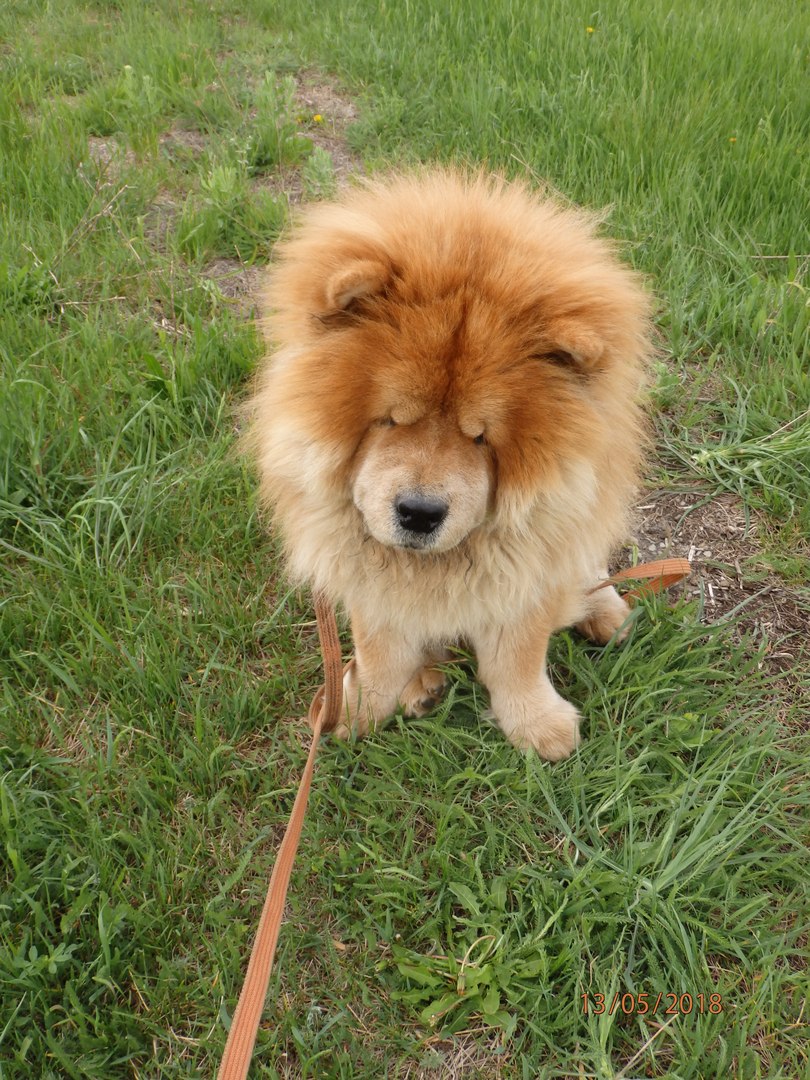 Of course, at first the baby was in a state of stress and did not react to anything. But over time, Max got used to love and affection, and managed to show his friendly disposition.

The dog remained blind. But the hearing has partially returned. He’s fully recovered now. He rediscovered himself to the world and learned to trust people. In a loving family, he blossomed into a strong and healthy dog. 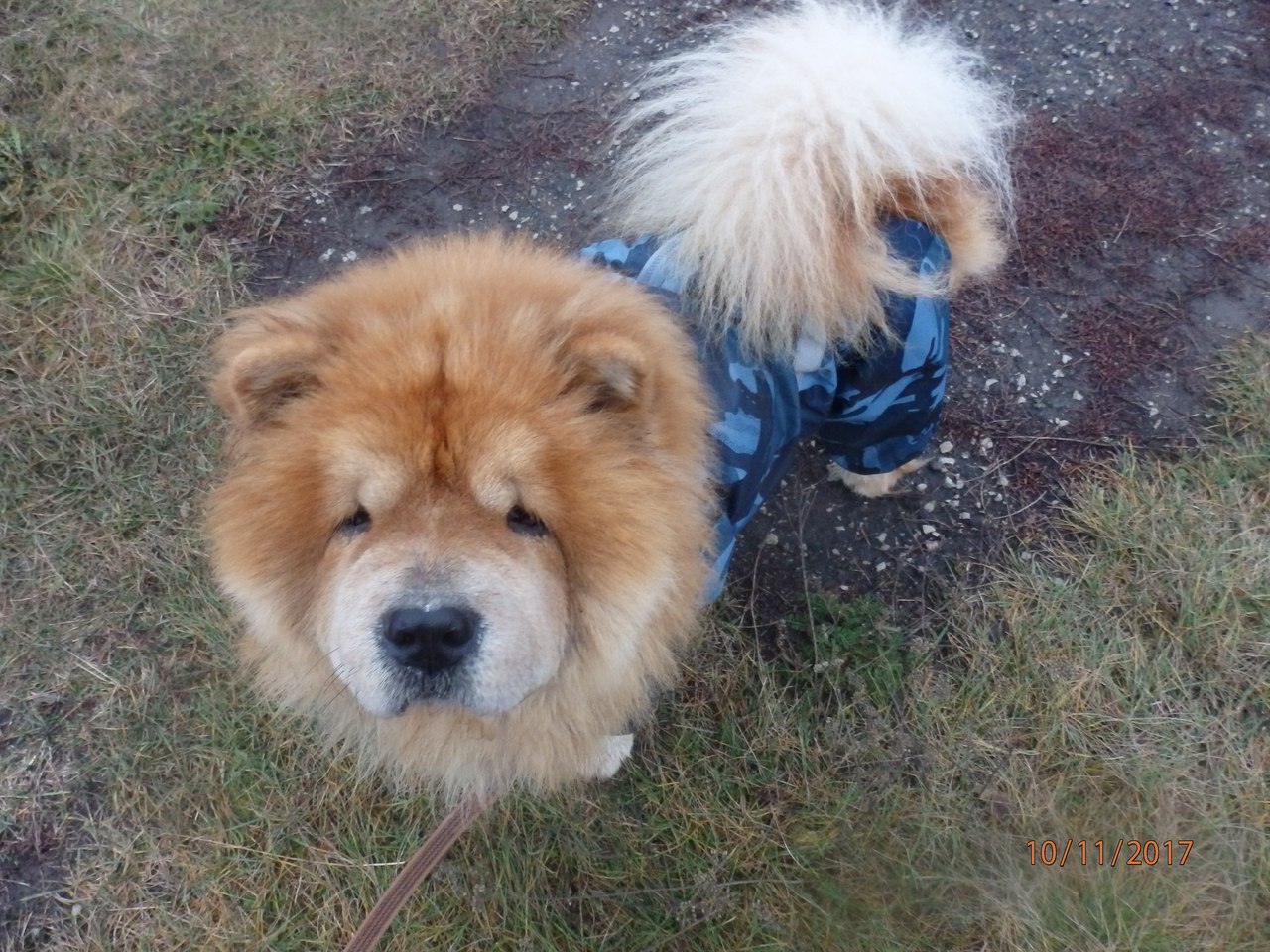