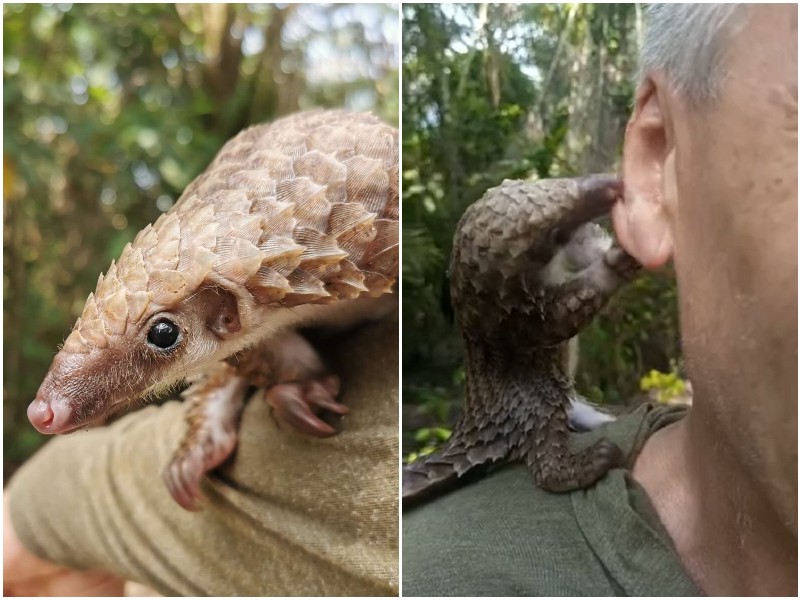 A baby pangolin was born in captivity to wildlife traders. Because of the poor conditions, the baby was weak and exhausted, and the illegal traders decided to get rid of it. It was just in time that the baby met kind people on its way…

In February, Dr. Mark Ofua from Nigeria heard about a baby pangolin that was born in captivity to wildlife traffickers. It turned out to be very weak and sick because its mother gave birth to it in poor conditions. As a result, the sellers abandoned the weak cub to the mercy of fate, because for them it was a burden. 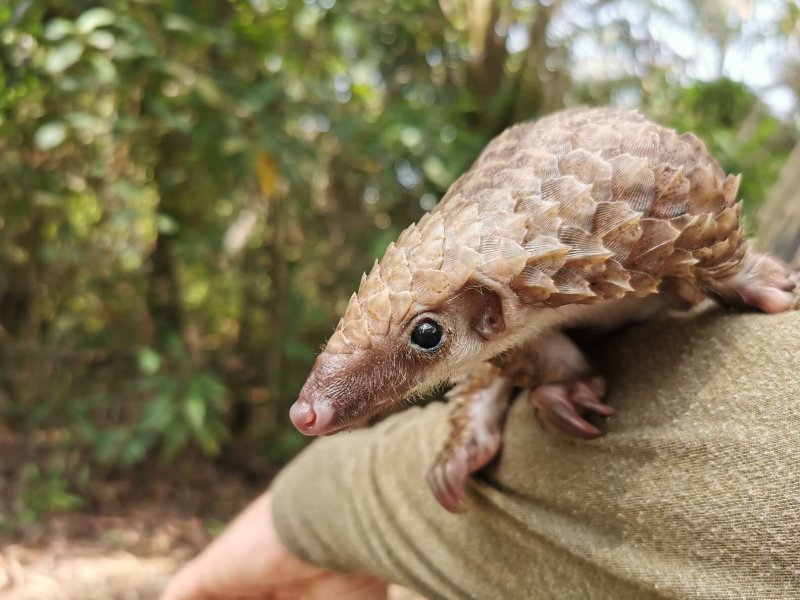 Ofua immediately went out to rescue the poor thing. It turned out to be a special specimen – an endangered white-bellied pangolin. The baby was in an extremely bad state and the doctor was worried about its health, so he took it straight to his rescue center. 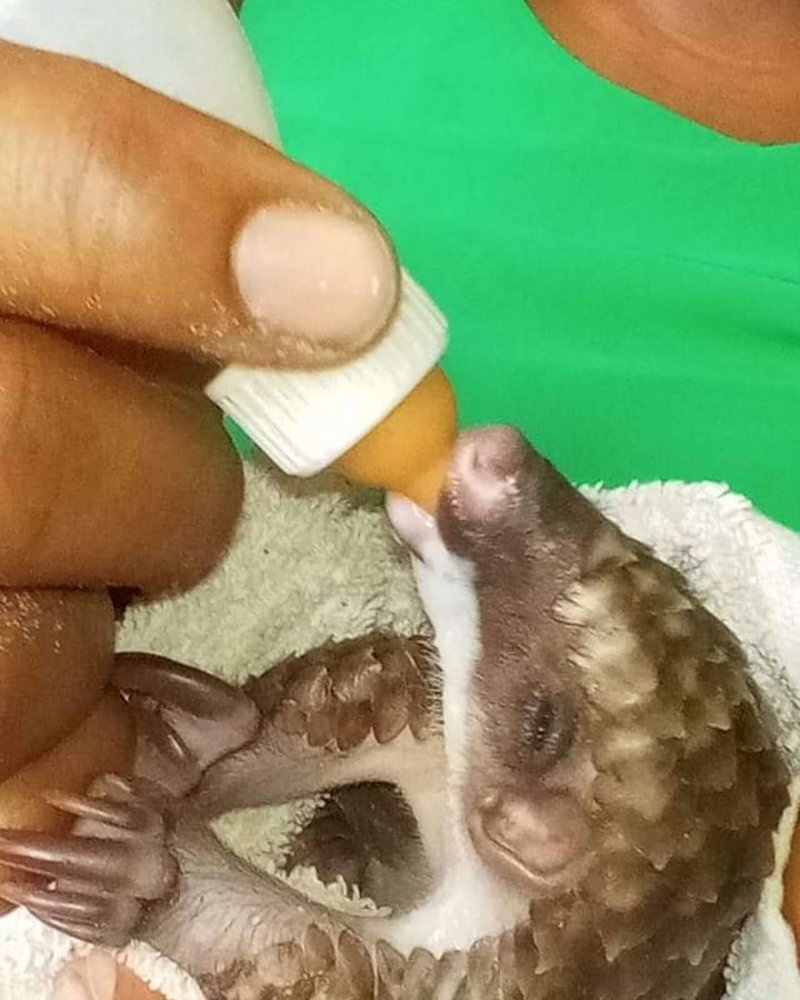 At the rescue center, the cub’s health was restored. The staff stayed with the pangolin for days and nights to get it back on its feet as quickly as possible, and it soon said ‘thank you’. Neal is very affectionate to all the caretakers and likes to kiss them gently with its tongue as a sign of love and gratitude. 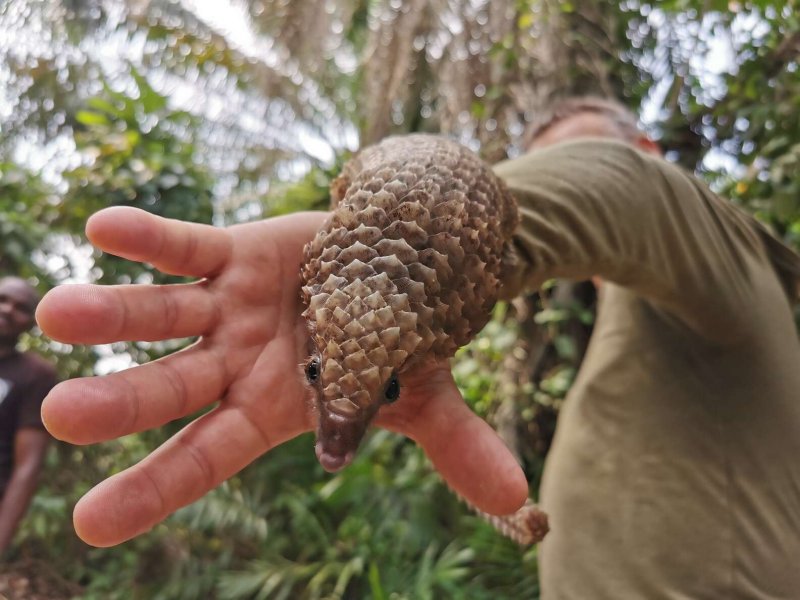 Once recovered, Neal is planned to be moved to a sanctuary where it will live in a spacious enclosure and will also be cared for. Ofua and his team hope that the pangolins will soon be able to live peacefully in the wild – free from danger and life-threatening situations.