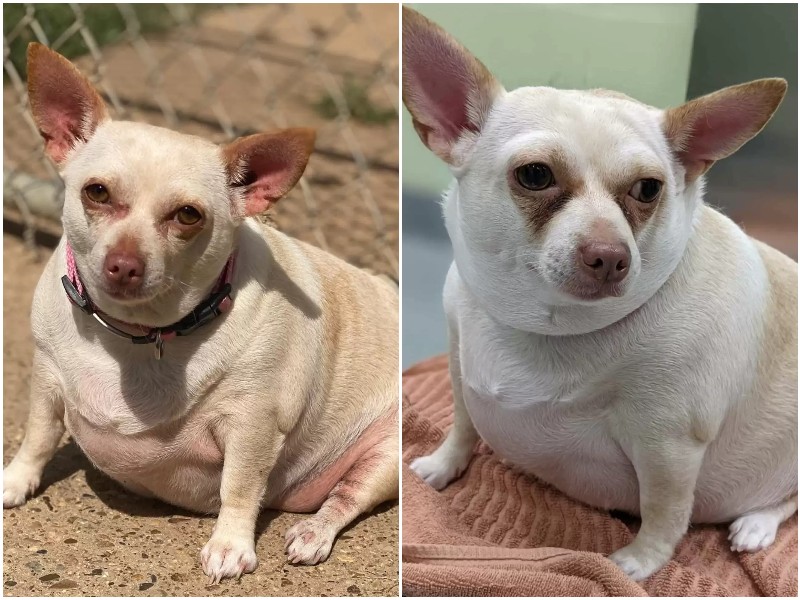 The owners put Rosemary in the animal shelter because they thought she was an “old and fat” dog. But it turned out the dog was only three years old, and she was fed so much that she was fat and could barely move.

Rosemary was three years old when she was taken to the Humane Society of Northwest Louisiana in the United States in June. The poor dog was so fat and clumsy that she couldn’t move properly. The owners placed her in an orphanage, asking the veterinarians to put her to sleep because they thought she was elderly and they could not care for her. 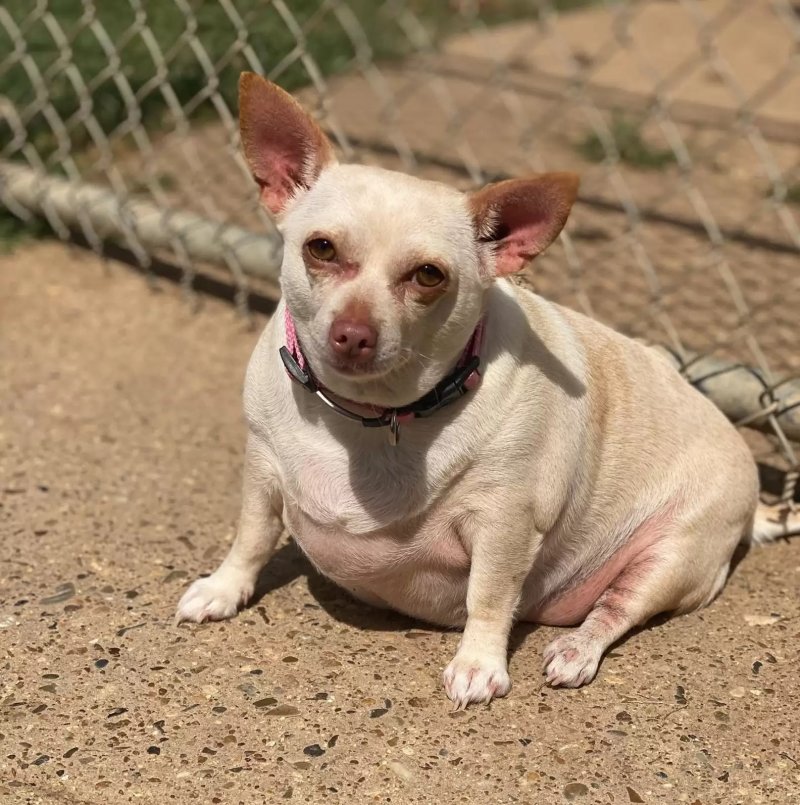 The staff of the shelter saw in the eyes of the animal the desperation and promised to make her happier. In the early days, Rosemary weighed 11 kg, which is considered obesity for her breed. Employees immediately began to help the dog lose weight – doing exercises with her, and keeping her on a special diet. 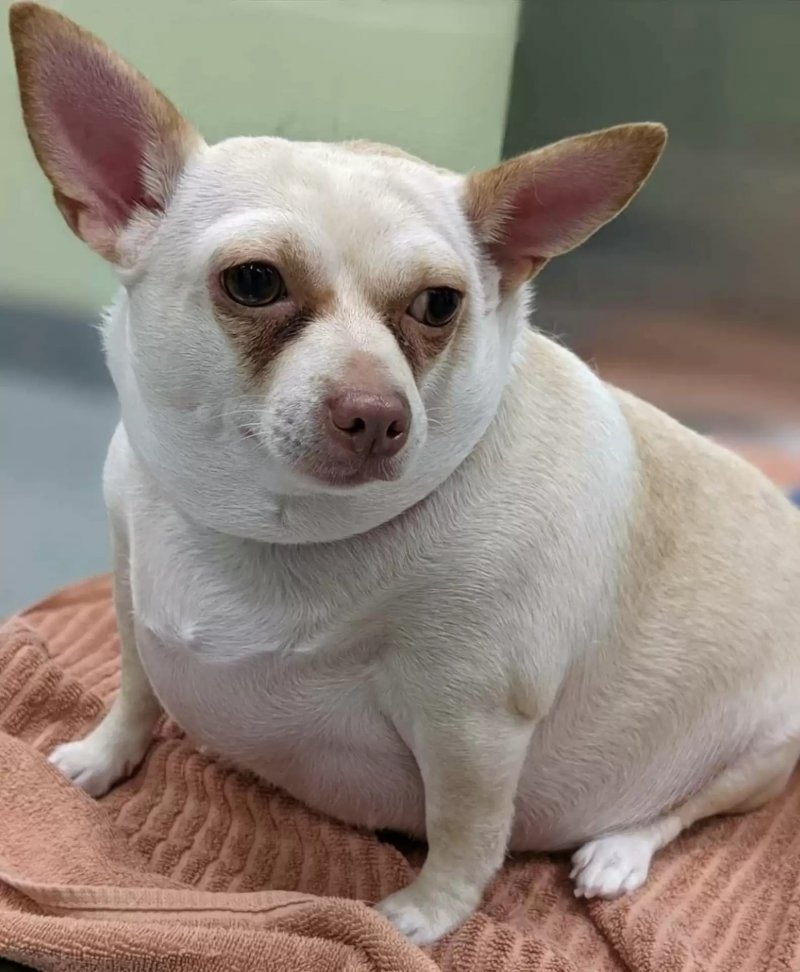 When Rosemary managed to lose a few pounds, she became more active. She was glad that she was finally losing weight. In a few months, she lost almost five kilos, which was an amazing result. After such a transformation, the dog was difficult to recognize! 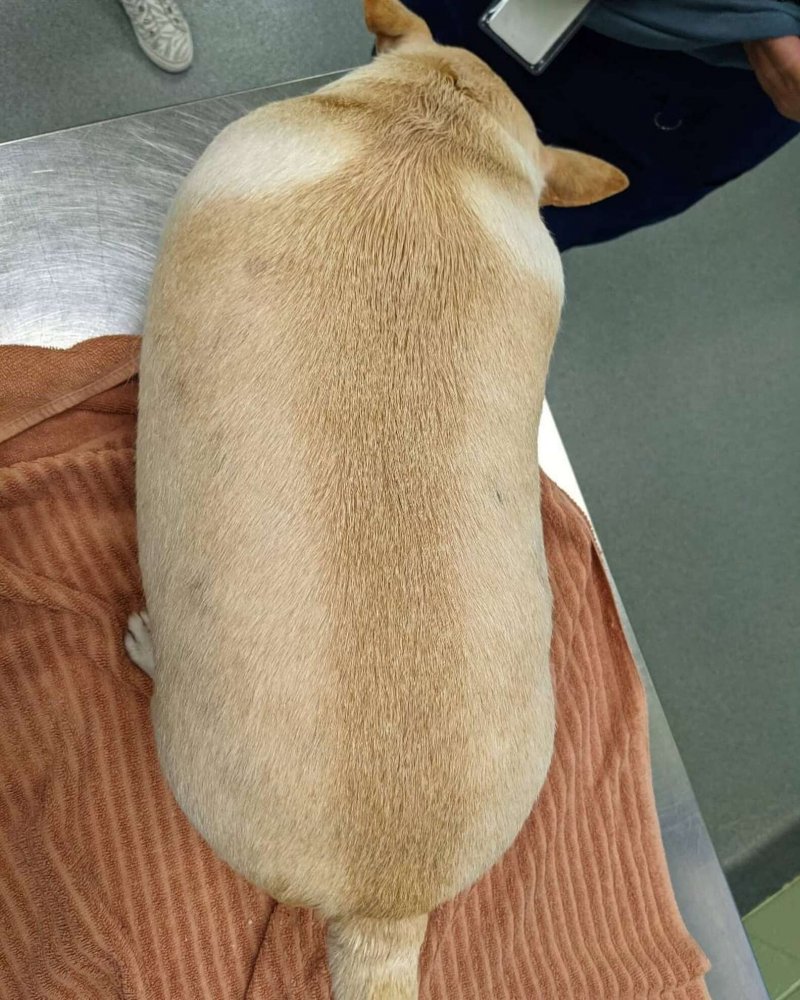 Now Rosemary runs, plays, and enjoys life with might and main. She is an active, happy, and healthy girl, and volunteers are already looking for new permanent owners for her. We wish this beauty to find them soon! 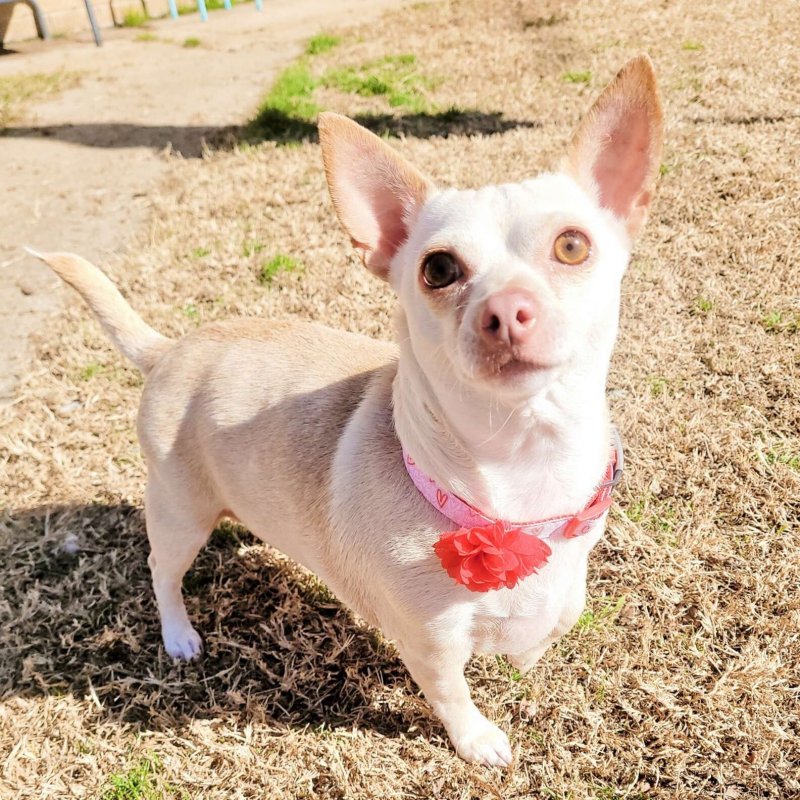 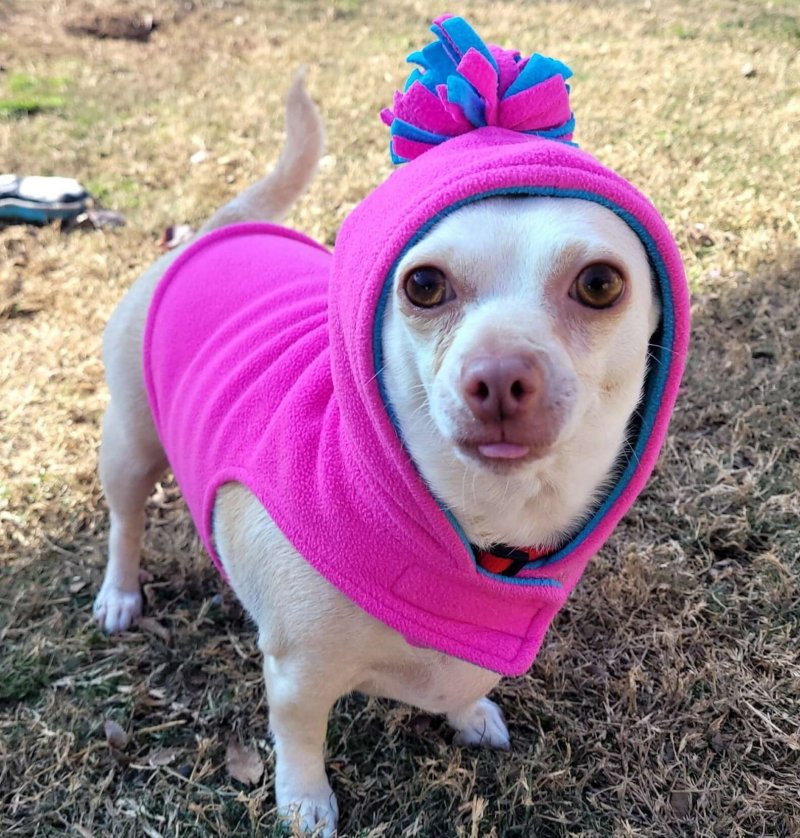