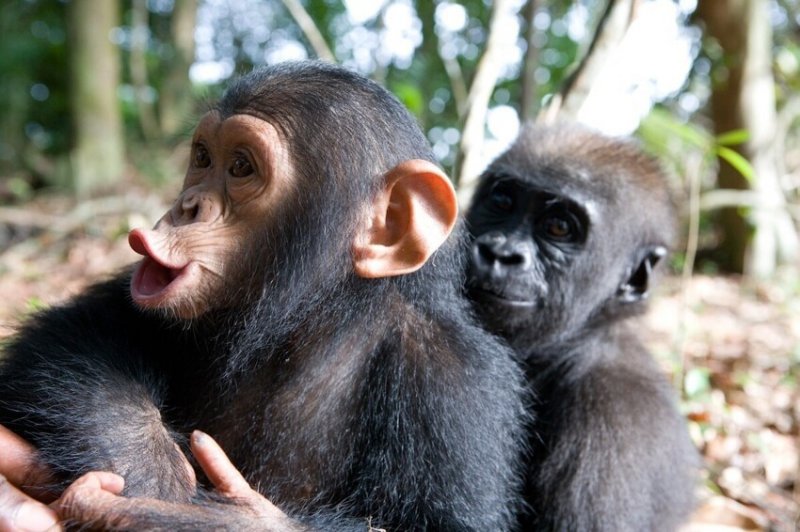 During his trip, photographer Michael Polica stopped by a monkey sanctuary in Gabon, Central Africa. He showed amazing photos of the friendship of orphaned chimpanzee and gorilla cubs. They are so different, but they became friends like brothers. 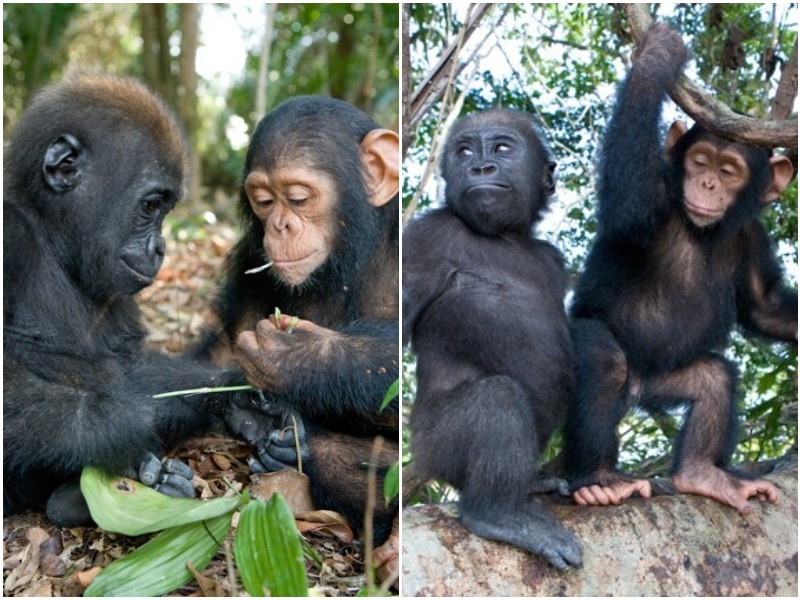 During a trip to the African country of Gabon, wildlife photographer Michael Poliza stopped by the Evaro Gorilla Orphanage Reserve. There he filmed a touching friendship between orphaned chimpanzee and gorilla cubs rescued from the wild. Since gorillas and chimpanzees do not always get along with each other, this couple was very pleased with the staff of the reserve. 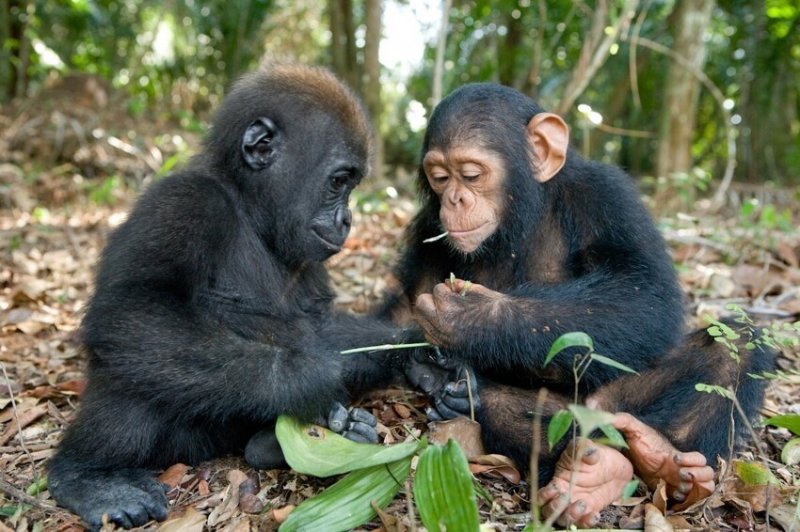 The photographer was happy to observe the friendship of primates: “In the wild, chimpanzees and gorillas do not get along. However, growing up together destroys this barrier, especially if the cubs have a place for free movement. I was very happy to watch these two little primates,” the photographer said. 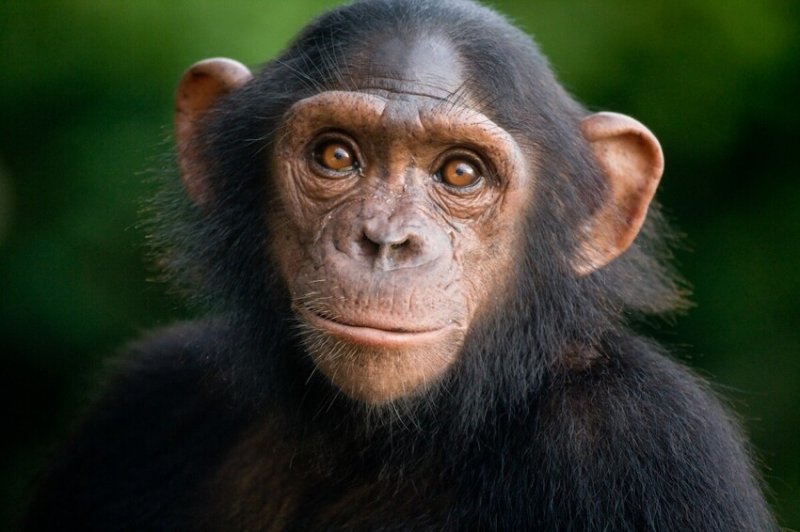 Perhaps the fact that both cubs lost their mothers at an early age played a role in the rapprochement of two different species. By playing together and getting closer, chimpanzees and gorillas acquire important social skills and learn to communicate with each other, which will affect the process of their growing up as a whole. 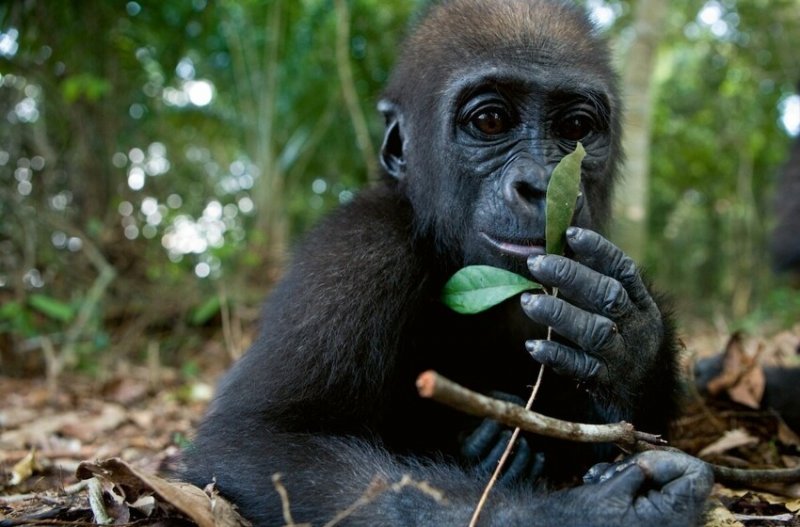 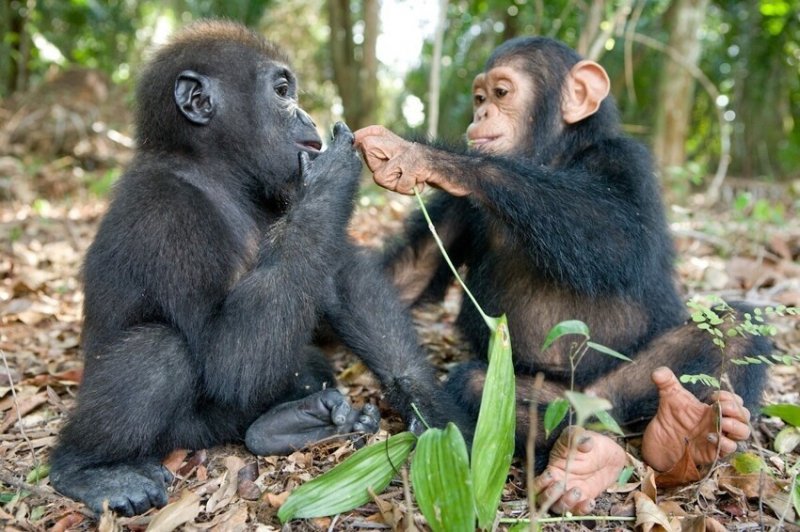 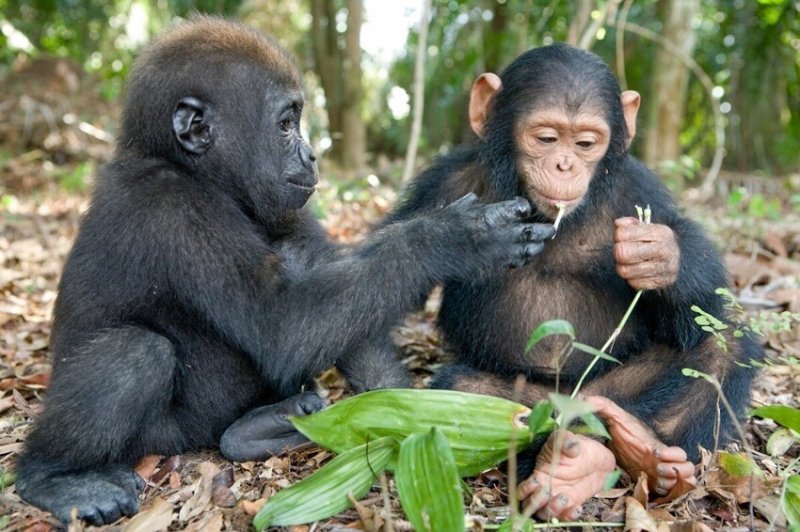 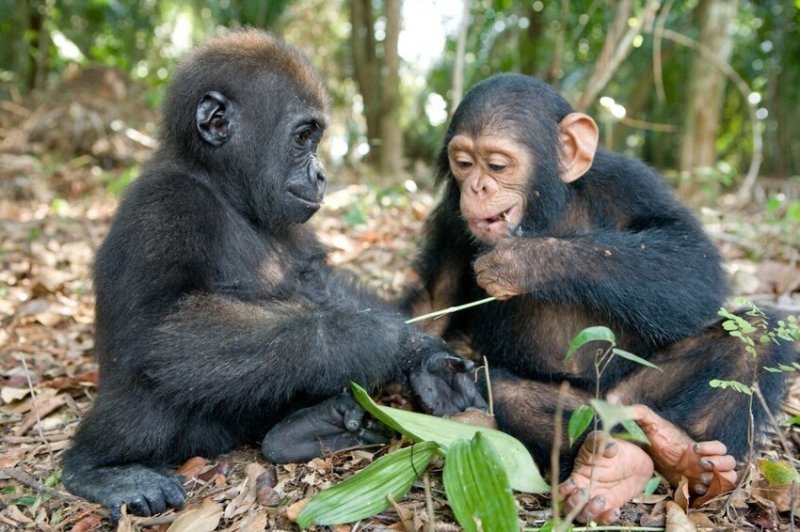 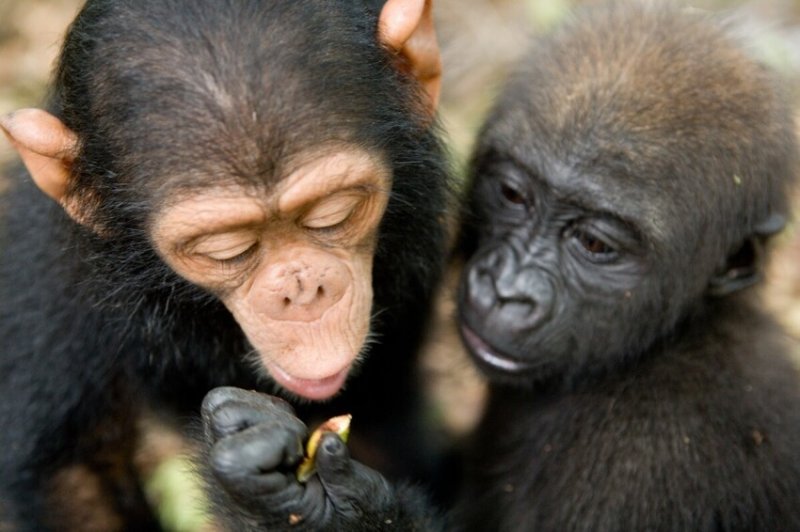 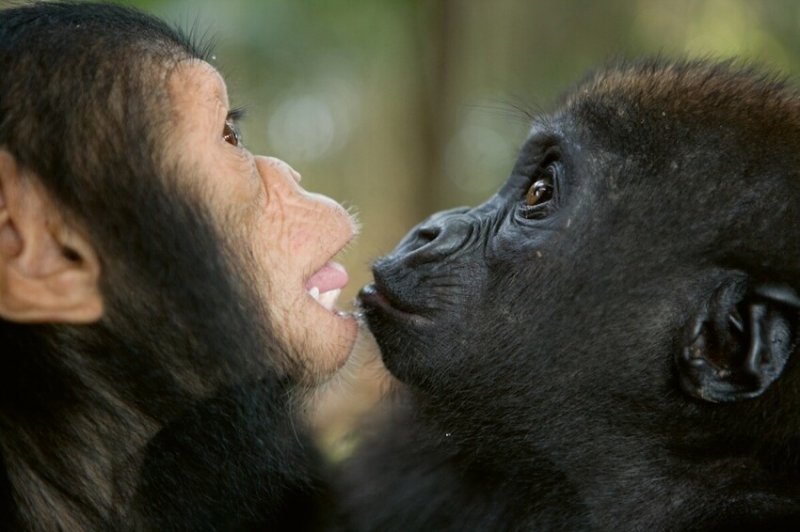 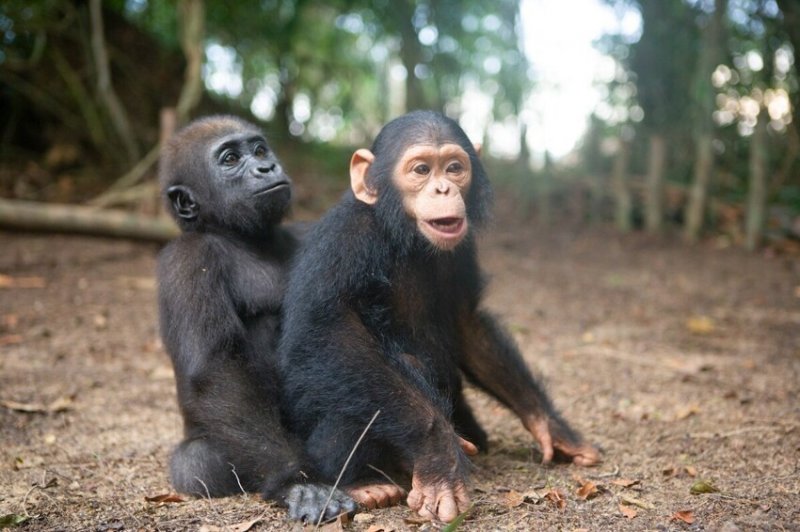 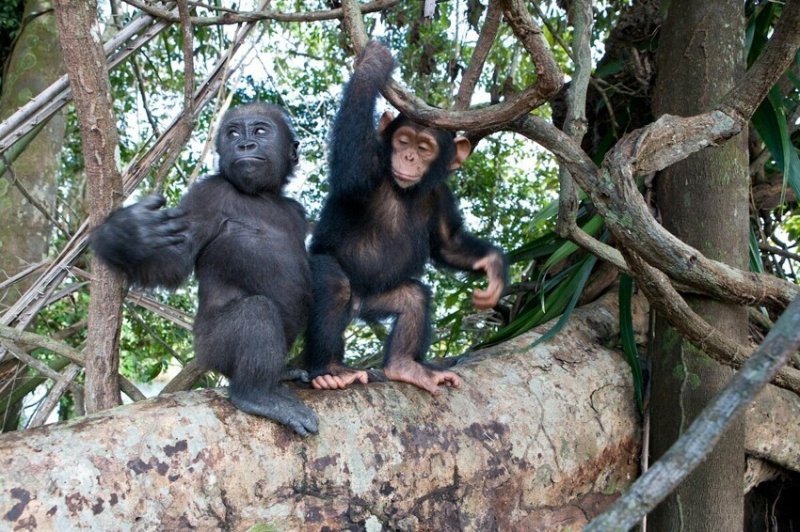